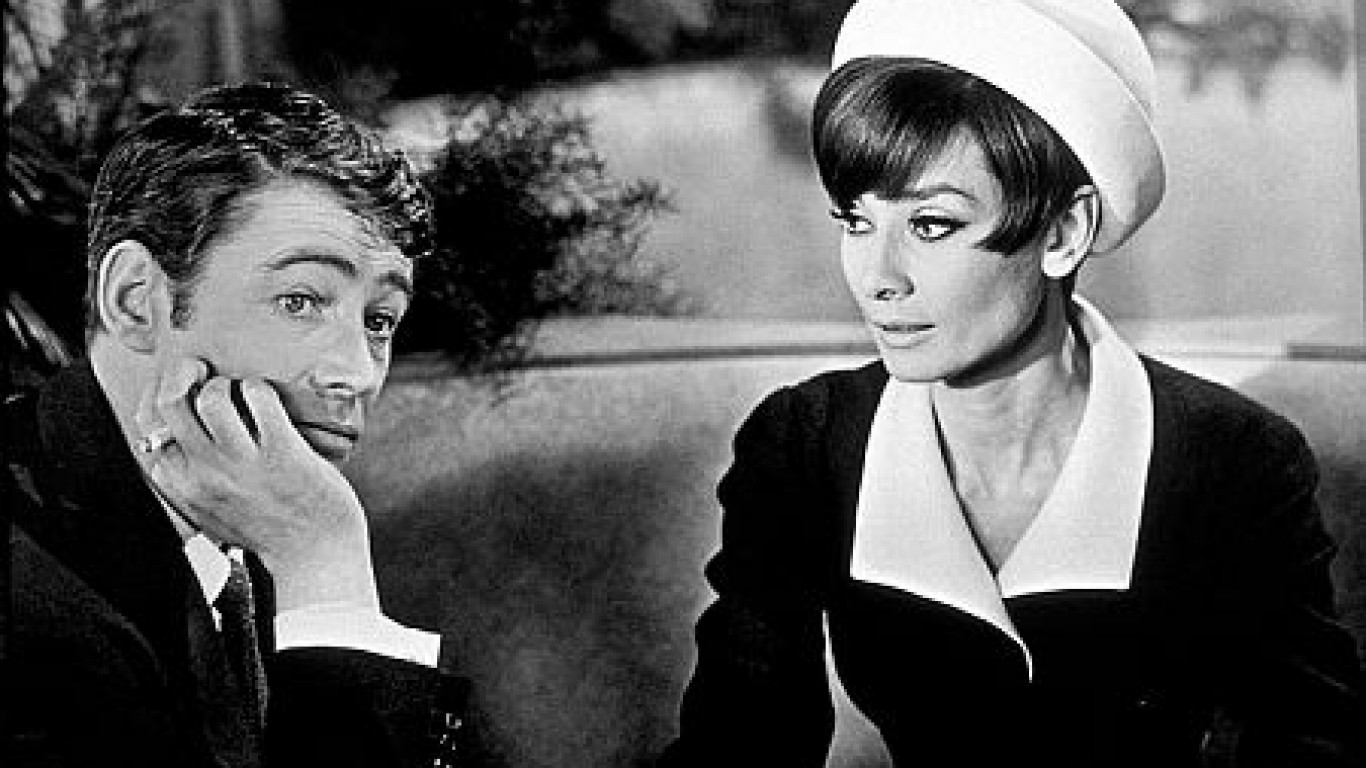 Audrey Hepburn stars in this classic comedy-heist film, making the impossible decision to steal her father’s statue back from an art museum before they discover its origins. 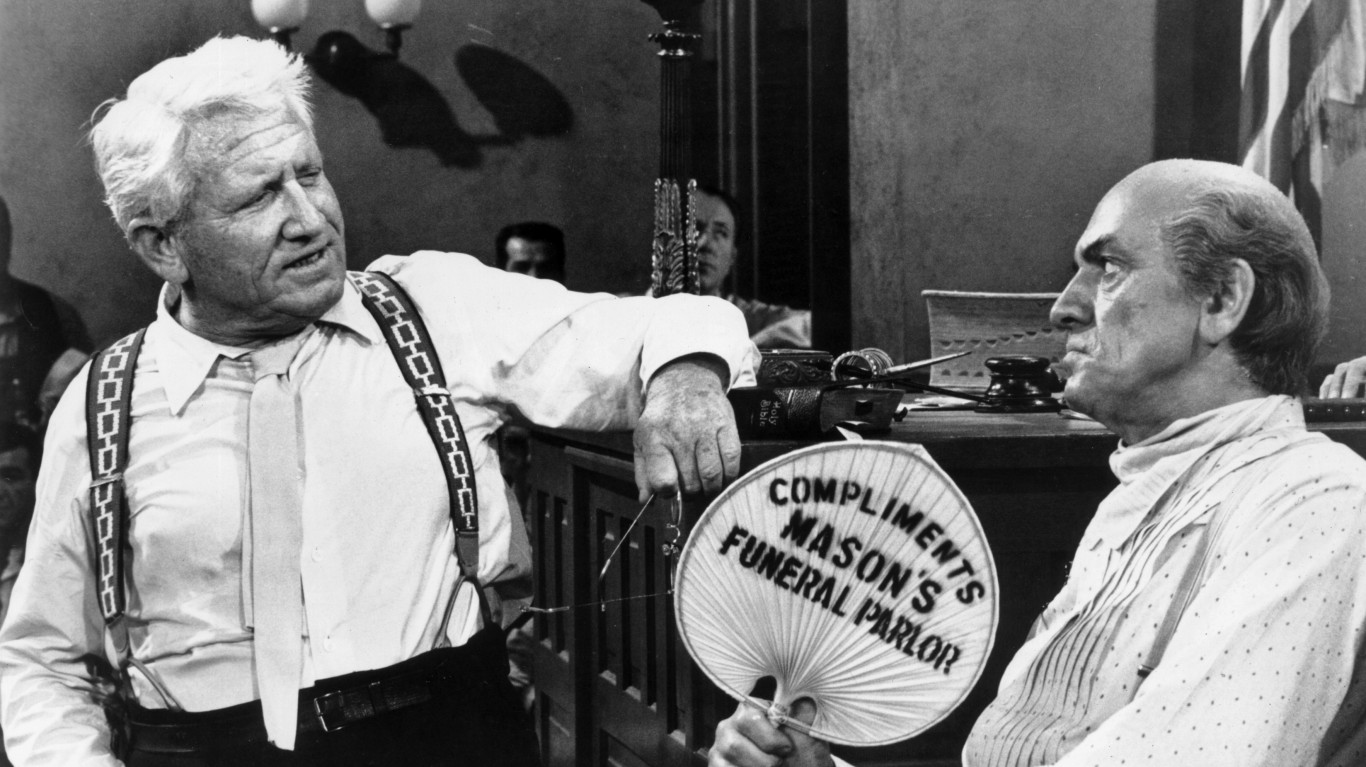 This courtroom drama is based on the true story of a teacher accused of teaching their students the theory of evolution, and the talented lawyers on both sides of the trial. The film is based on the 1925 “monkey trial” of Tennessee teacher John T. Scopes, who was accused of violating the Butler Act, which prohibited the teaching of human evolution in any state school. 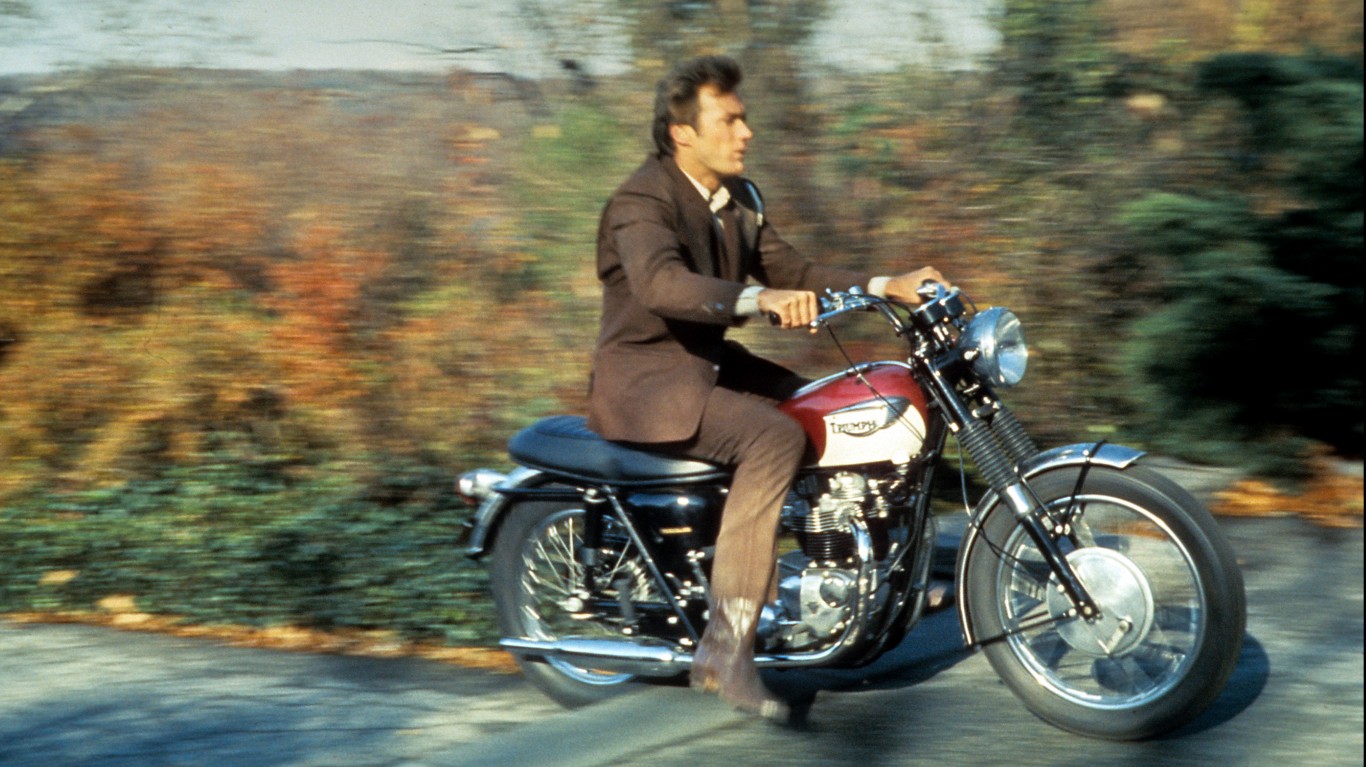 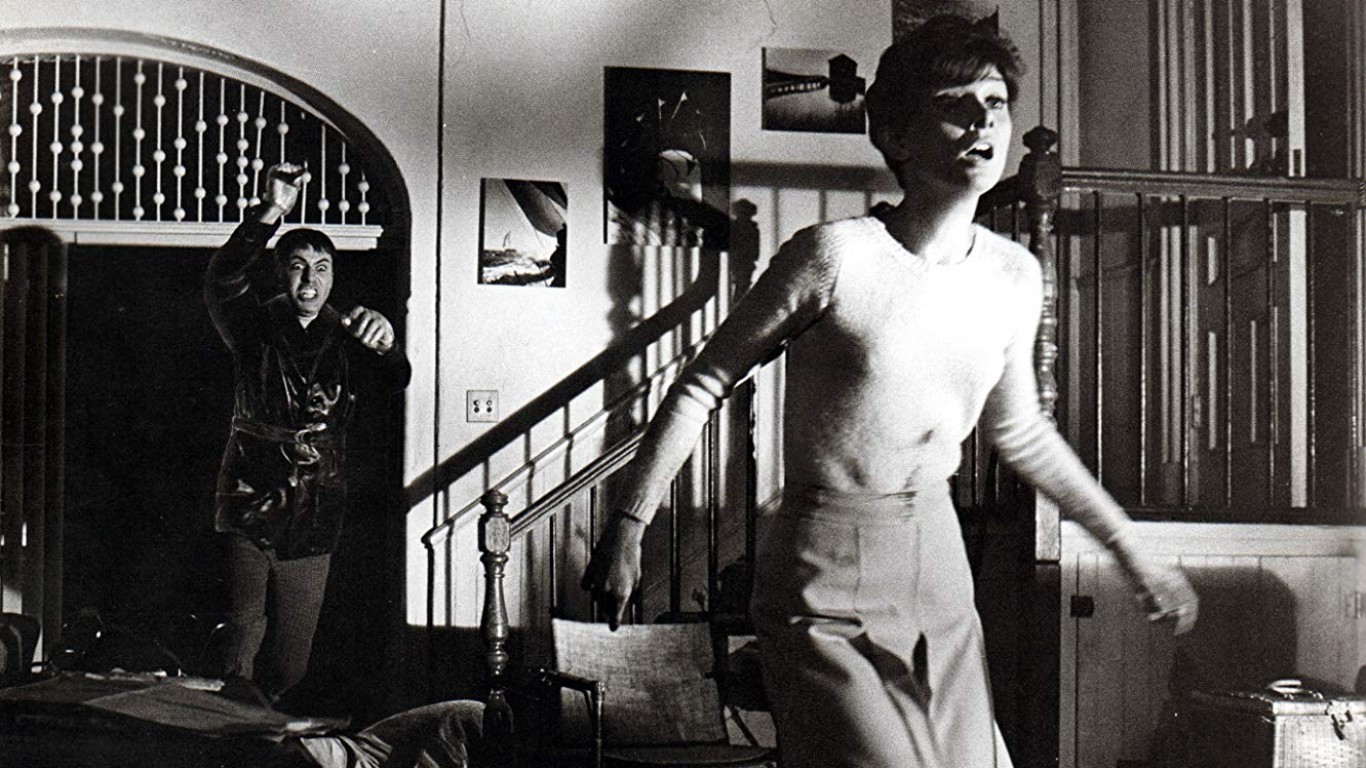 This psychological thriller tells the story of a blind woman and her husband, victimized by a group of criminals as they attempt to locate a lost doll worth more than it seems. 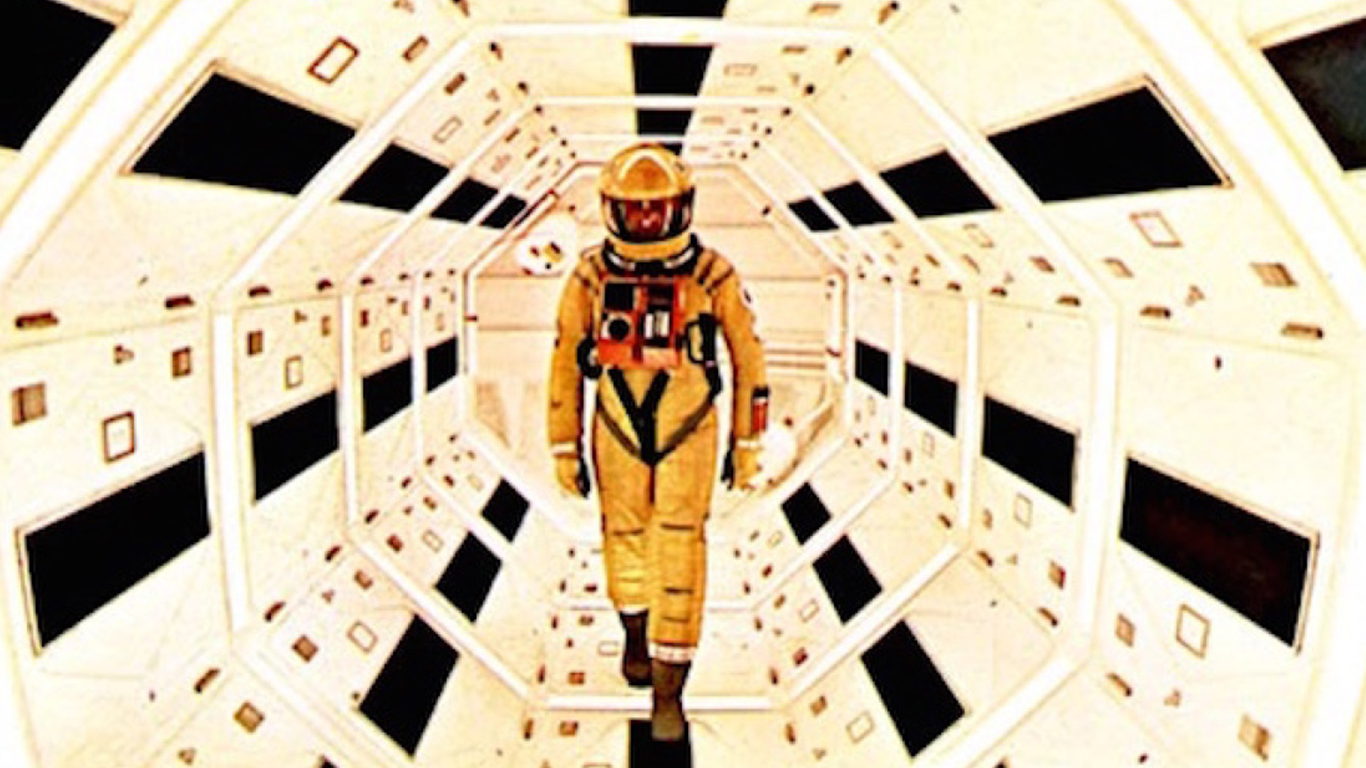 Stanley Kubrick worked with science fiction author Arthur C. Clarke to create one of the defining movies of the 20th century. It tells the story of two astronauts and one supercomputer sent to discover the origins of humanity. It won a special effects Oscar. 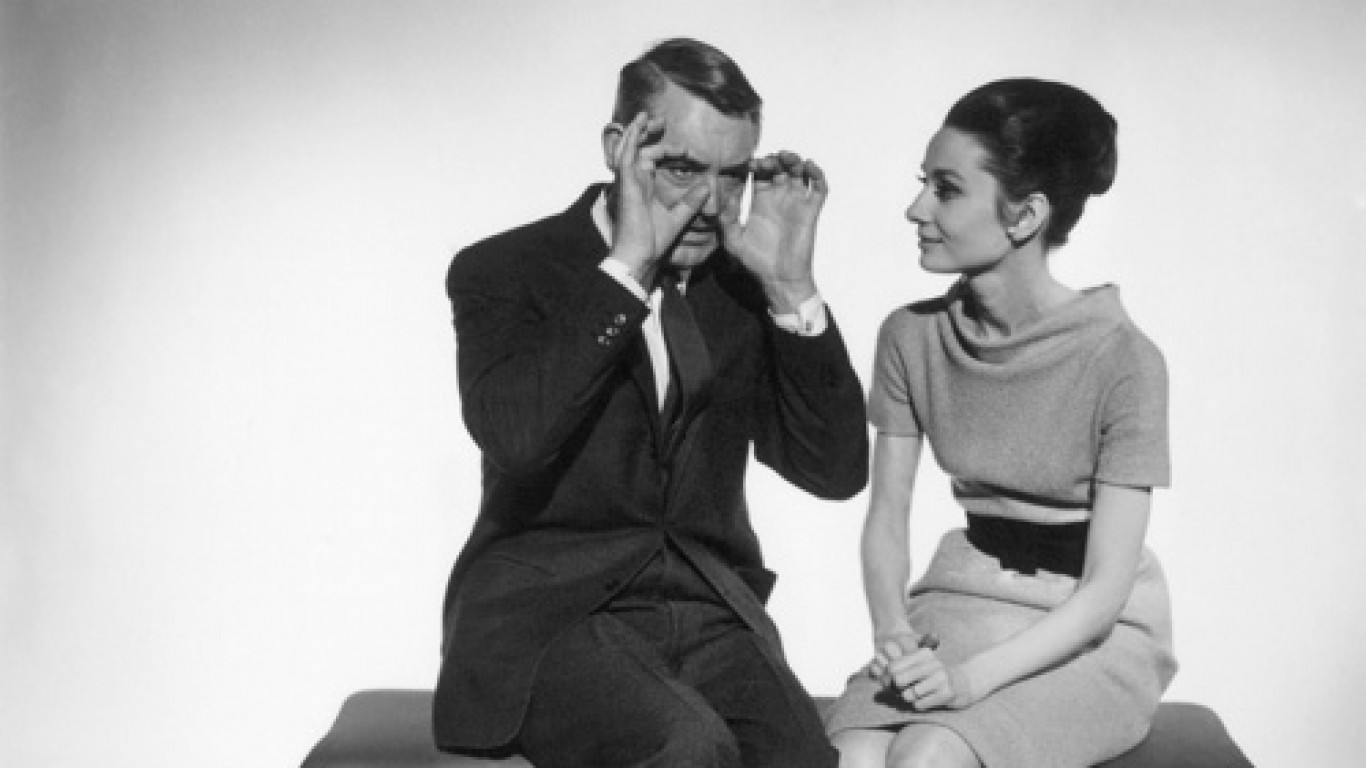 A woman struggles to discover who she can trust after her husband is killed and she must track down a fortune he supposedly stole.