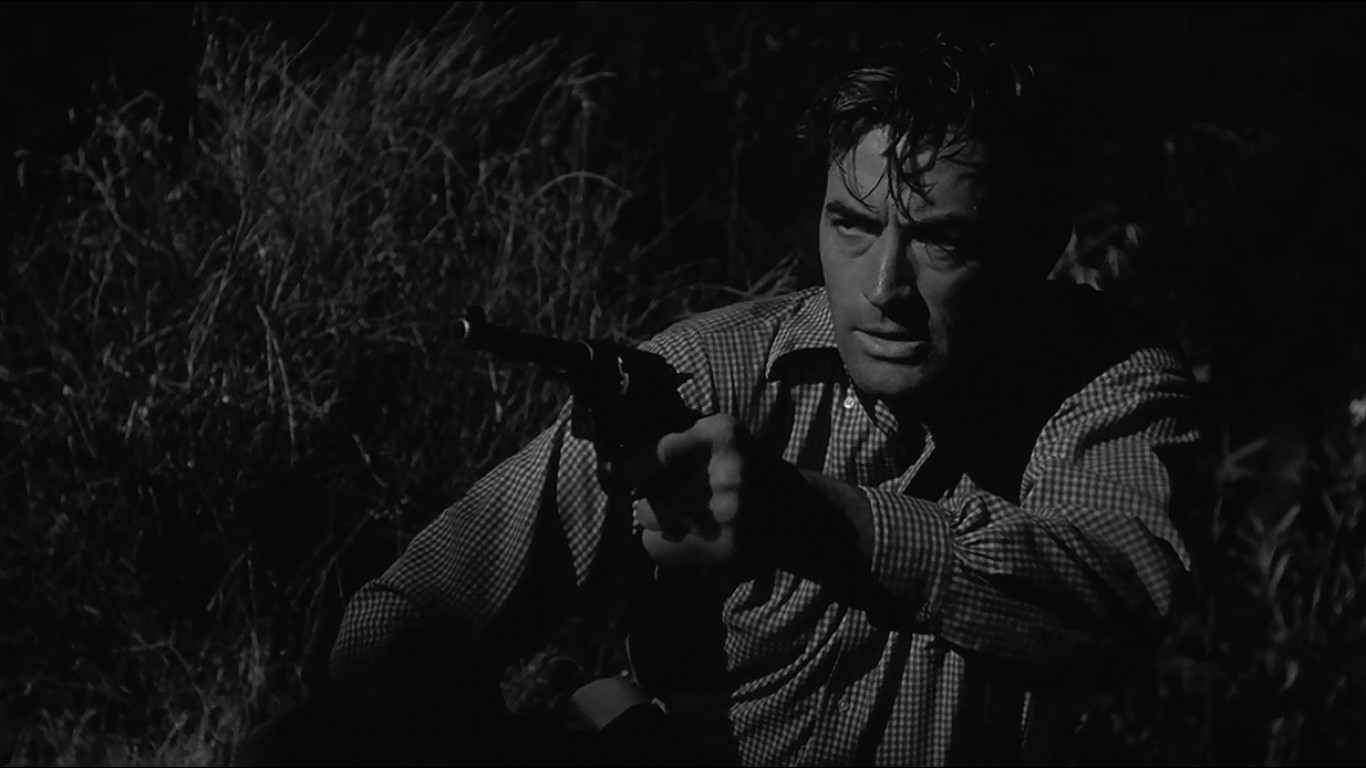 Gregory Peck jumps off the screen in this psychological thriller about revenge in a small town. 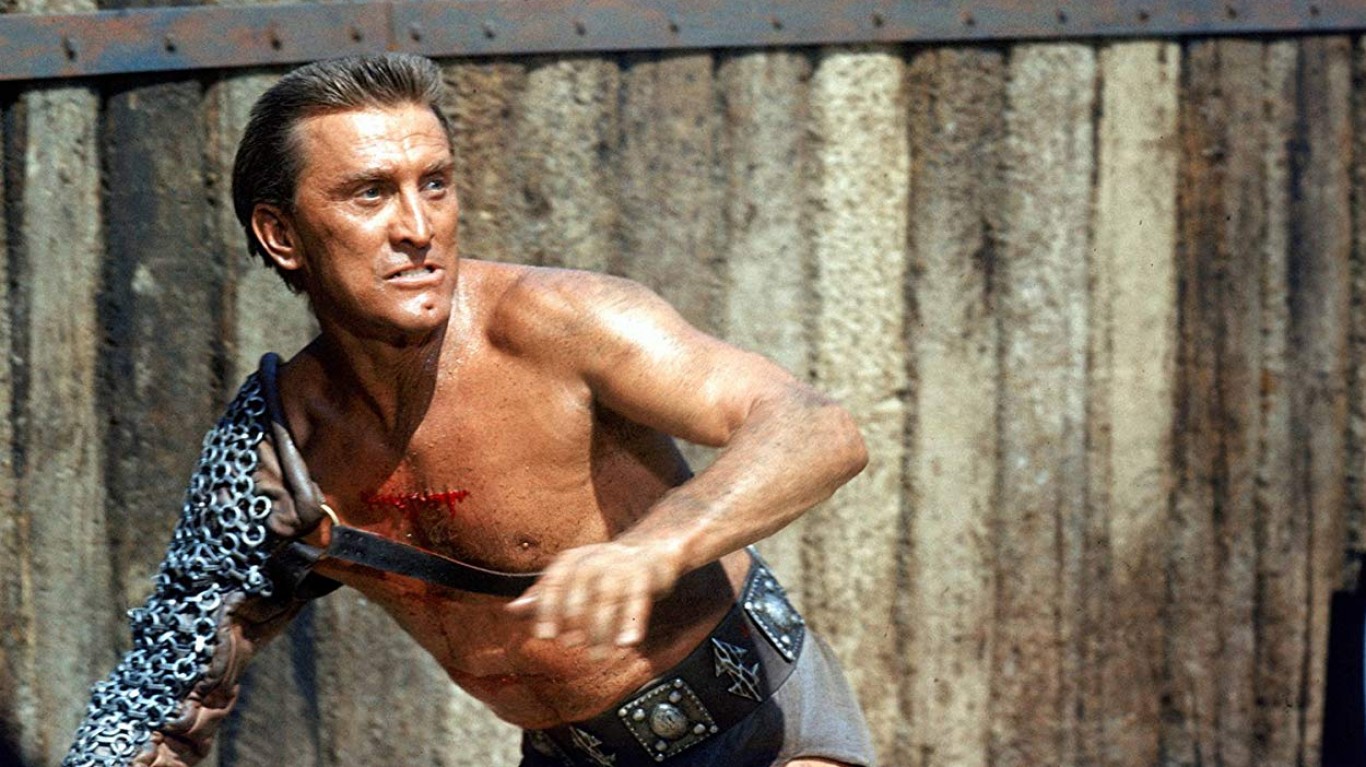 Stanley Kubrick directed this somber depiction of a legendary slave revolt that took place in ancient Rome, started by one man at a gladiator school. The film took home four Oscars. 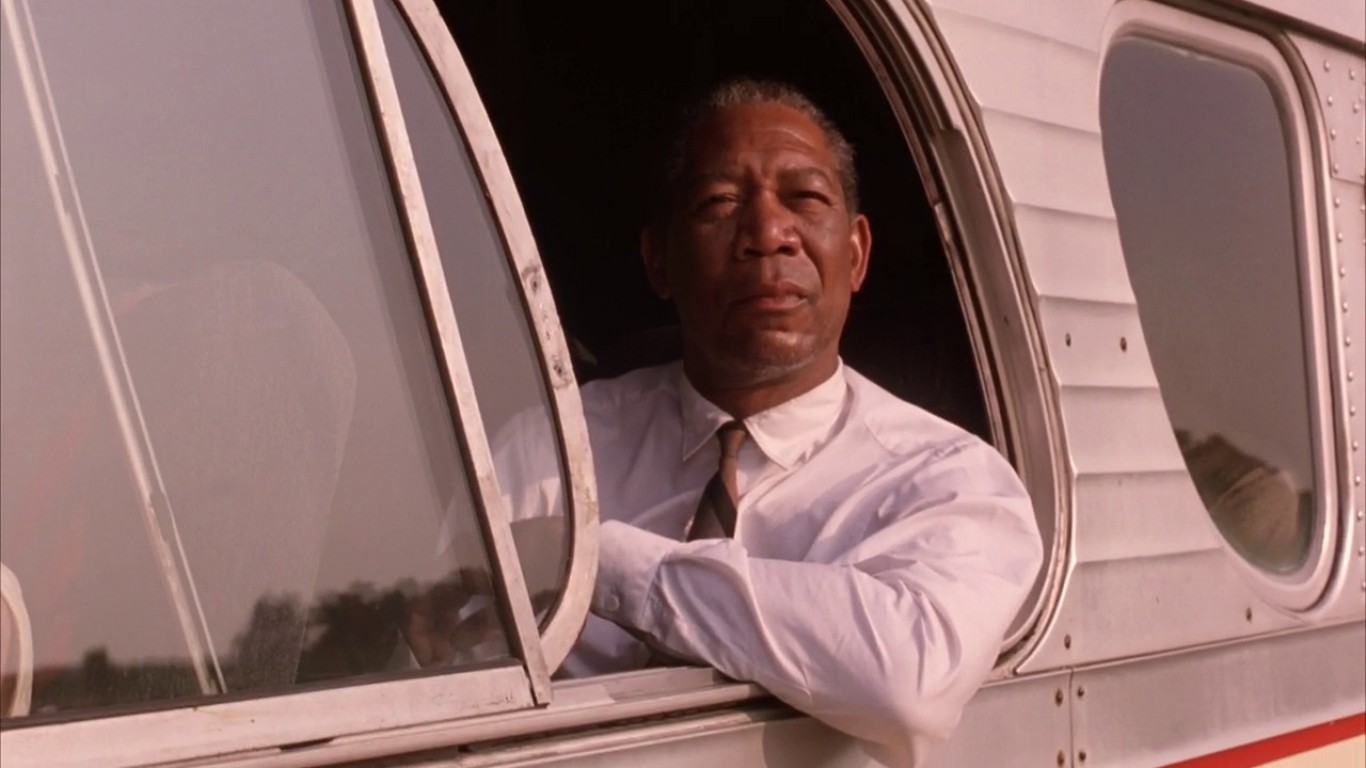 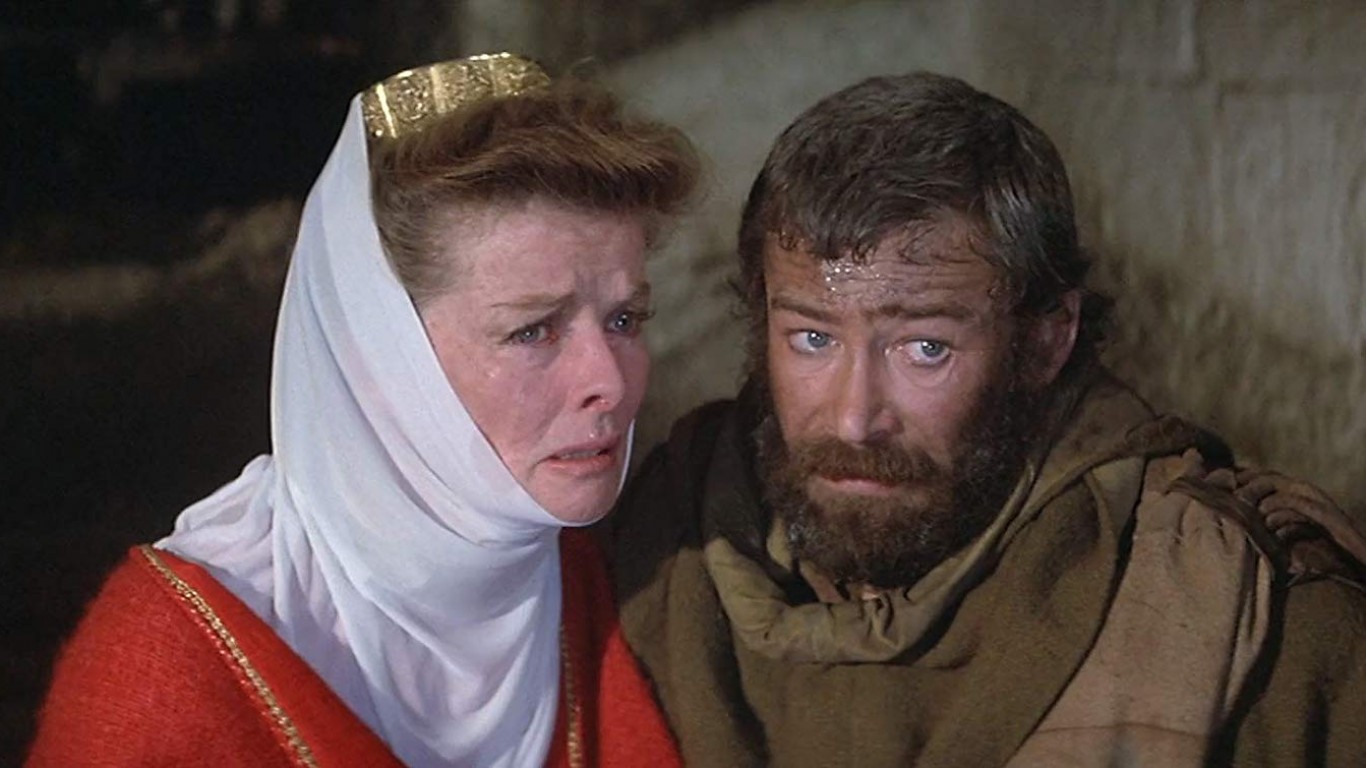 Based on the 1966 James Goldman play of the same name, “The Lion in Winter” tells the story of conflicts between Eleanor of Aquitaine and her husband, King Henry II, when their family gathers at Christmastime. The film won three Academy Awards in 1969, including Katharine Hepburn’s third one for Best Actress. 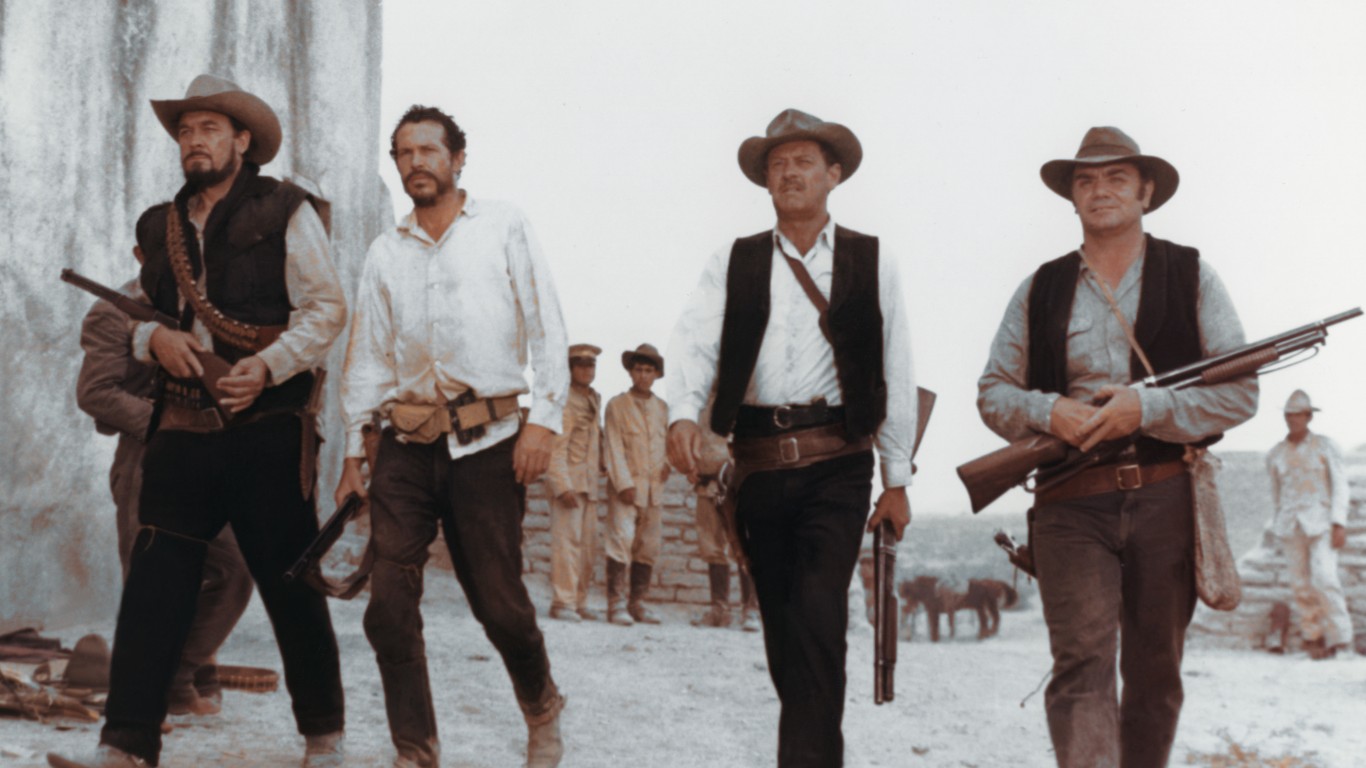 The American frontier is changing, and a group of aging outlaws is desperate for one last score before it’s too late. 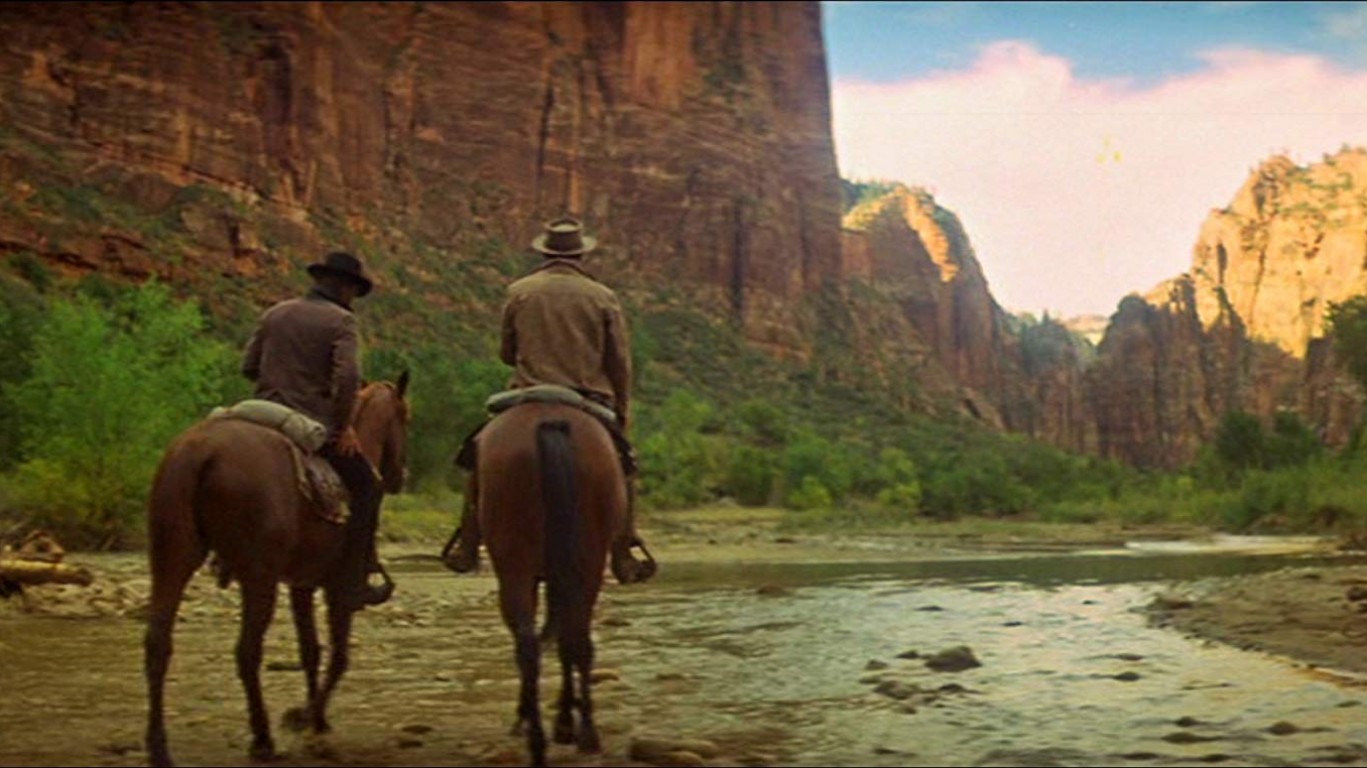 This legendary Western follows the infamous Hole-in-the-Wall Gang as they flee the country after a string of bank robberies. The film won four Oscars.