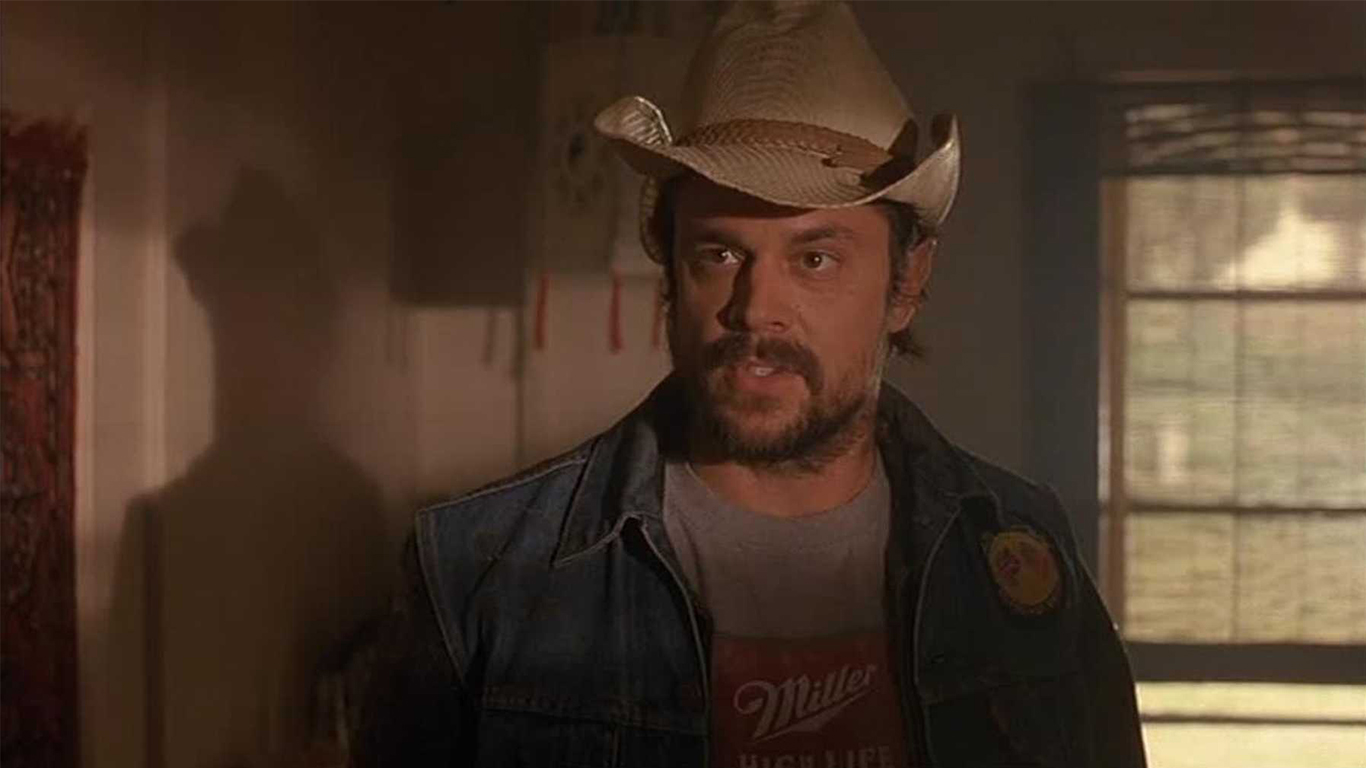 “Grand Theft Parsons” tells the story of business manager Phil Kaufman and his relationship with singer-songwriter Gram Parsons, a country-rock trailblazer who died at just 26 years old. Parsons performed with the country-rock group The Byrds and the Flying Burrito Brothers. Though New York Post critic Megan Lehmann found the film to be a “meandering road movie,” she thought the soundtrack, which featured tracks from Parsons, was “extremely cool.” 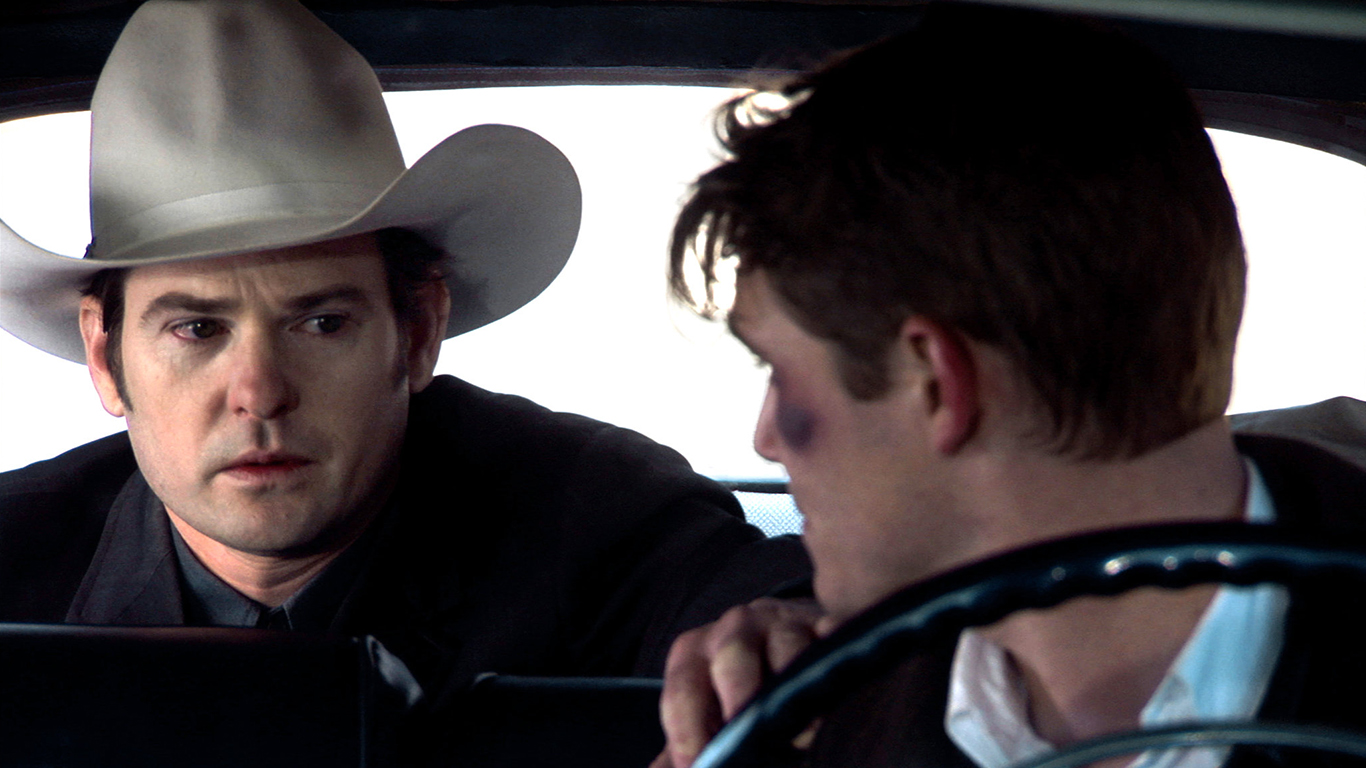 “The Last Ride” is a biopic about the final days of Hank Williams Sr., one of the giants of country music in the 1940s. Williams died in 1953 at age 29 from complications involving drug and alcohol abuse while trying to restart his storied career. Mario Tarradell of the Dallas Morning News said the movie “doesn’t give us a complete picture of Hank Williams. But it does ably illustrate the final days of his life.” 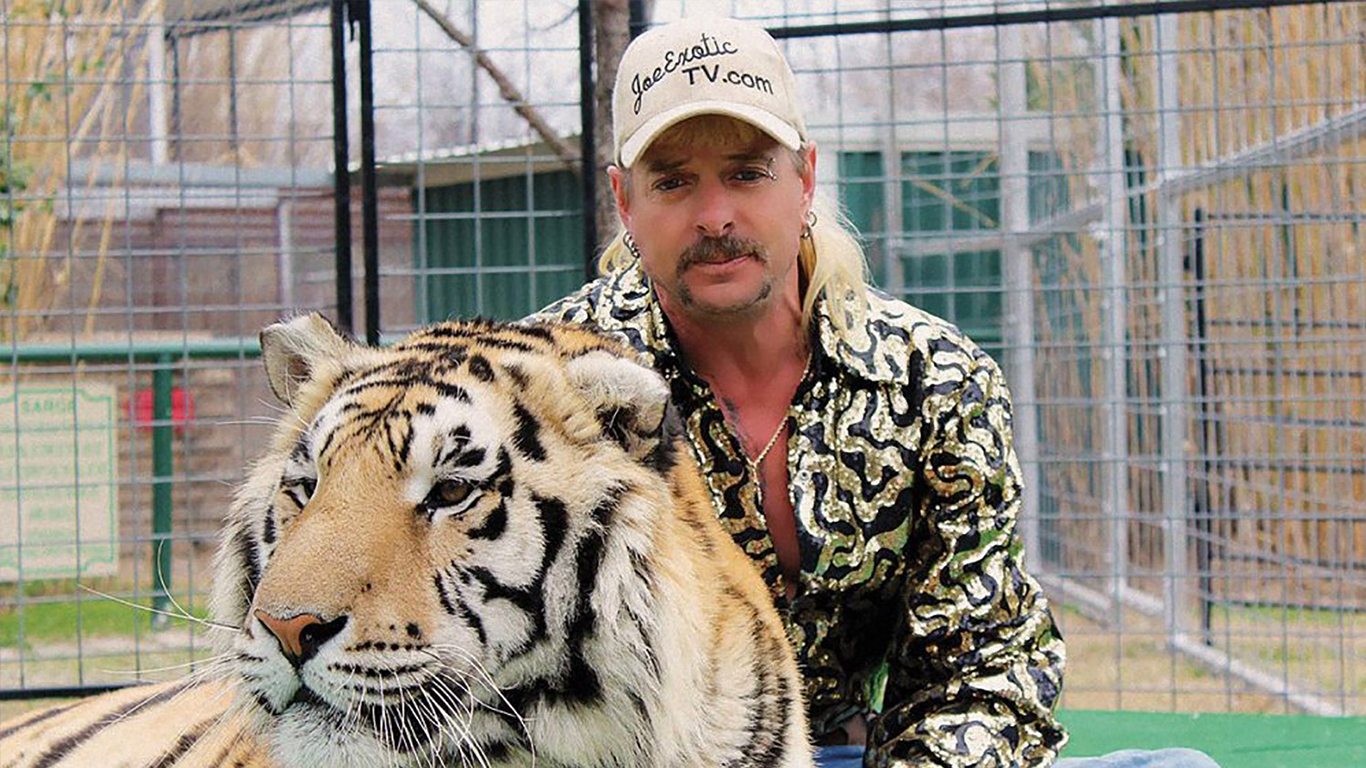 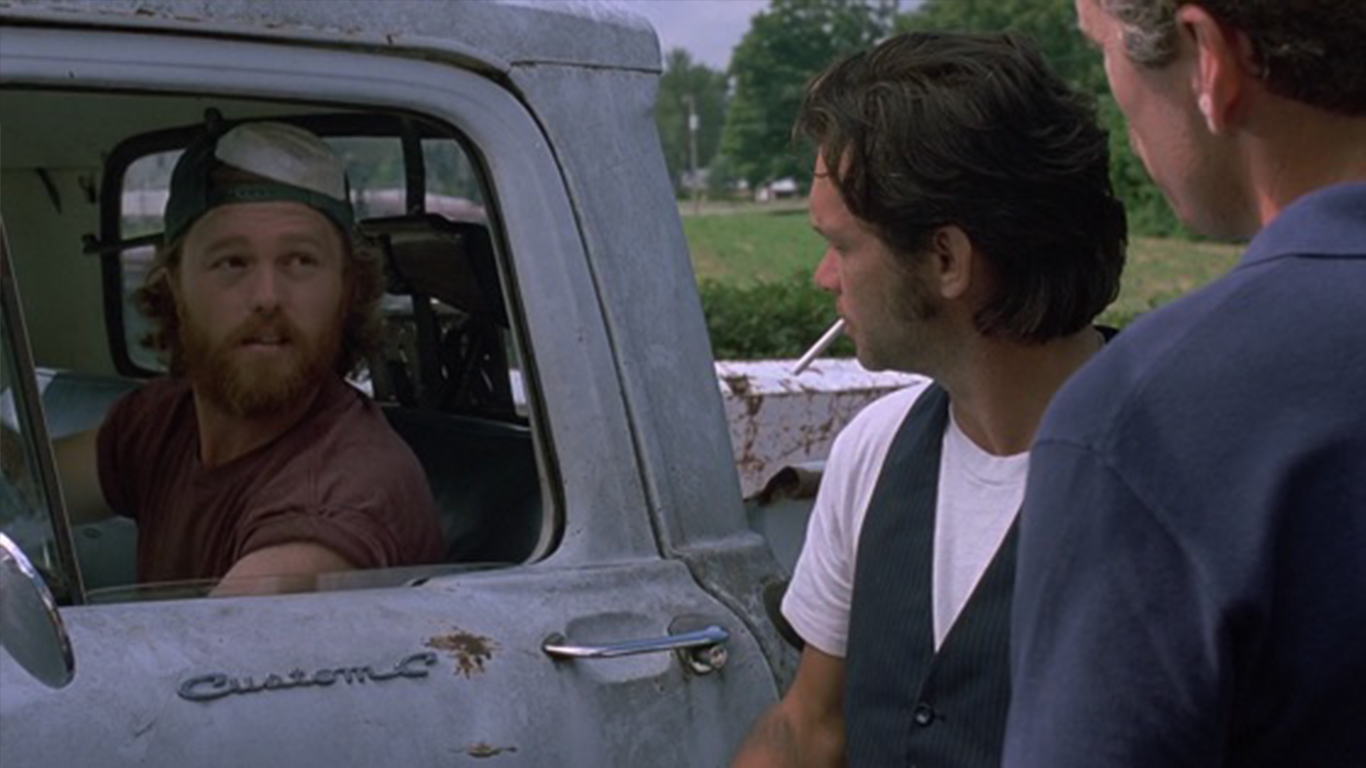 “Falling from Grace” marked the acting and directorial debut of John Mellencamp. The rocker plays a country music performer who returns to his hometown in Indiana to escape the turmoil of life on the road, but his personal life becomes complicated once he returns home. Larry McMurtry, who’s written novels about the West, including “Lonesome Dove,” wrote the screenplay. Folk singer-songwriter John Prine, who died from COVID-19 in April, appears in the film and on the movie’s soundtrack. 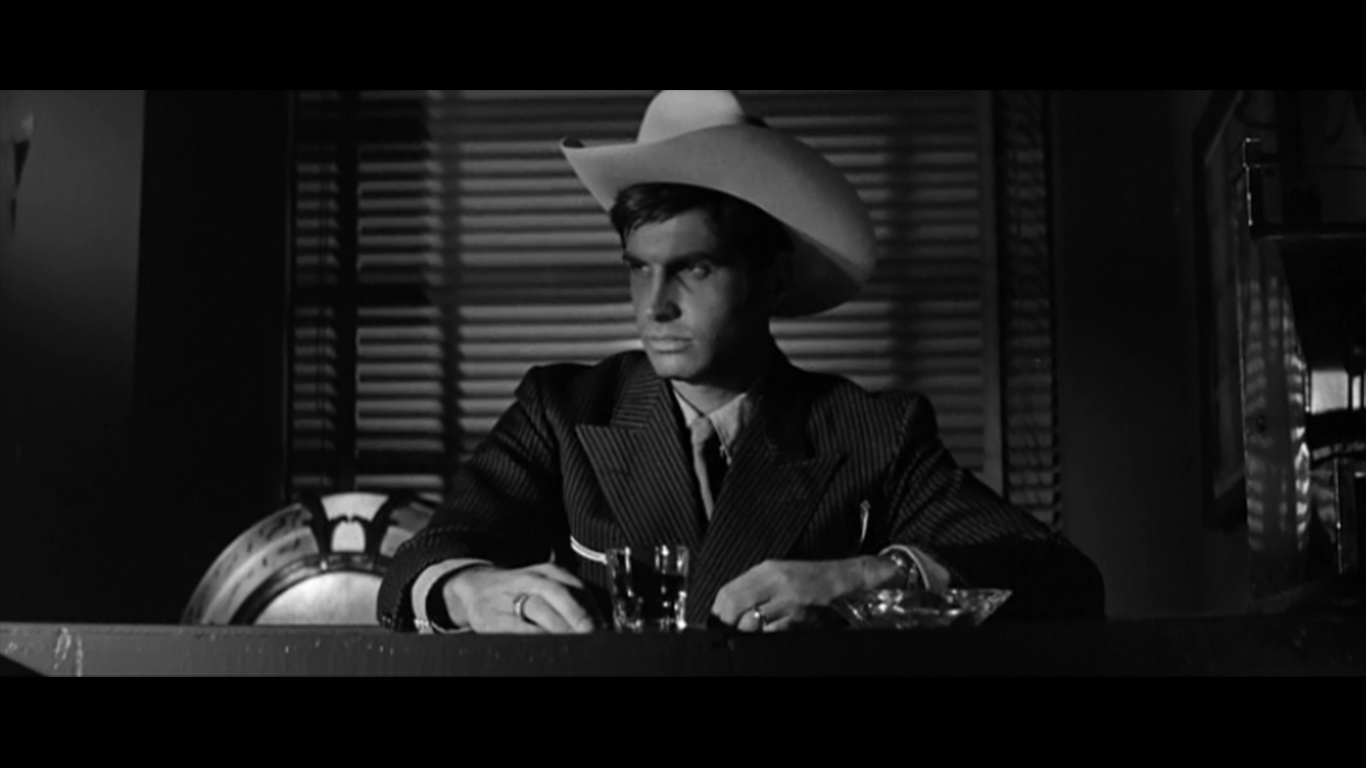 “Your Cheatin’ Heart” is another biopic about the accomplished and hard-living country star Hank Williams Sr., played by George Hamilton. The film traces Williams’ climb to fame in the late 1940s as well as his inability to cope with stardom. The movie features the vocals of then-15-year-old Hank Williams Jr., who recreates his father’s voice on the movie’s soundtrack. 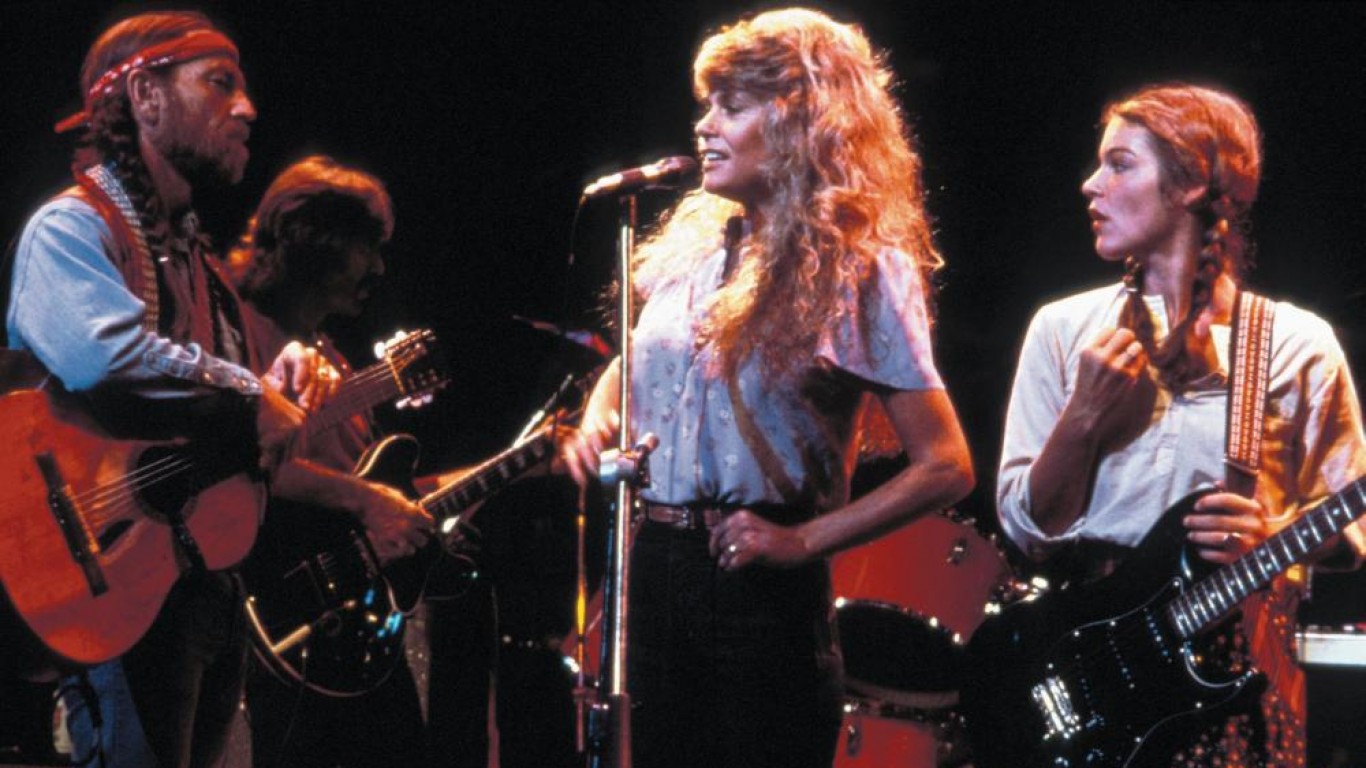 Texas country hero Willie Nelson stars as musician Buck Bonham in “Honeysuckle Rose,” his first leading role. Though critics weren’t over the moon for the romance-tinged drama, fans generally like the film thanks in large part to Nelson’s presence as well as a soundtrack that includes numerous songs by Shotgun Willie himself. Country fans should keep their eyes peeled for appearances by other musicians, including Emmylou Harris, Hank Cochran, and Jeannie Seely.