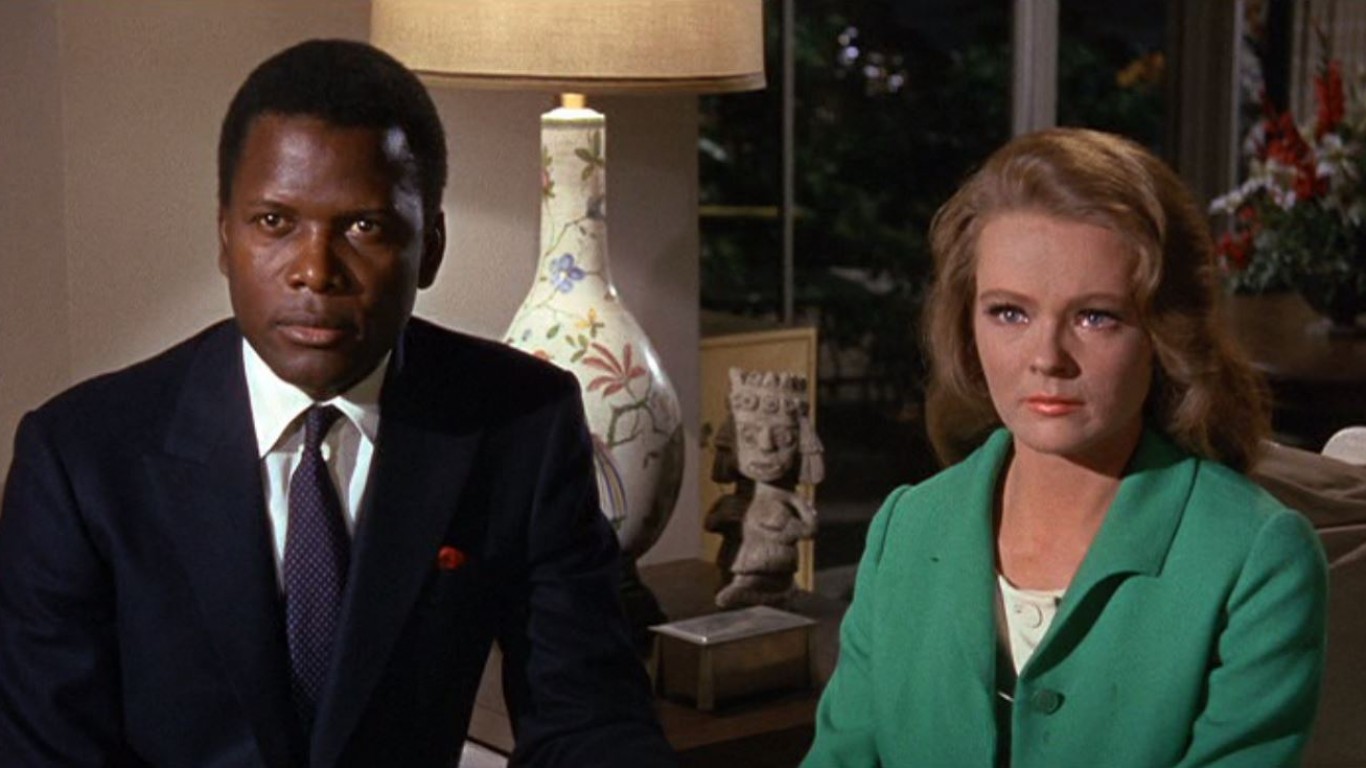 “Guess Who’s Coming to Dinner,” directed by Stanley Kramer and written by William Rose, is about a family whose liberal bona fides are tested when their daughter tells them she is engaged to an African American man (Sidney Poitier). Released during the civil rights era, the movie was a hit even in the South, where several states still banned interracial marriage. The movie was the ninth pairing of Spencer Tracy and Katharine Heburn, who play the parents, and it was Tracy’s final film. He died shortly after it was finished. The movie was nominated for 10 Academy Awards, and Hepburn won for Best Actress. The film holds a 73% Freshness rating among critics on Rotten Tomatoes, and an 85% rating among audiences. 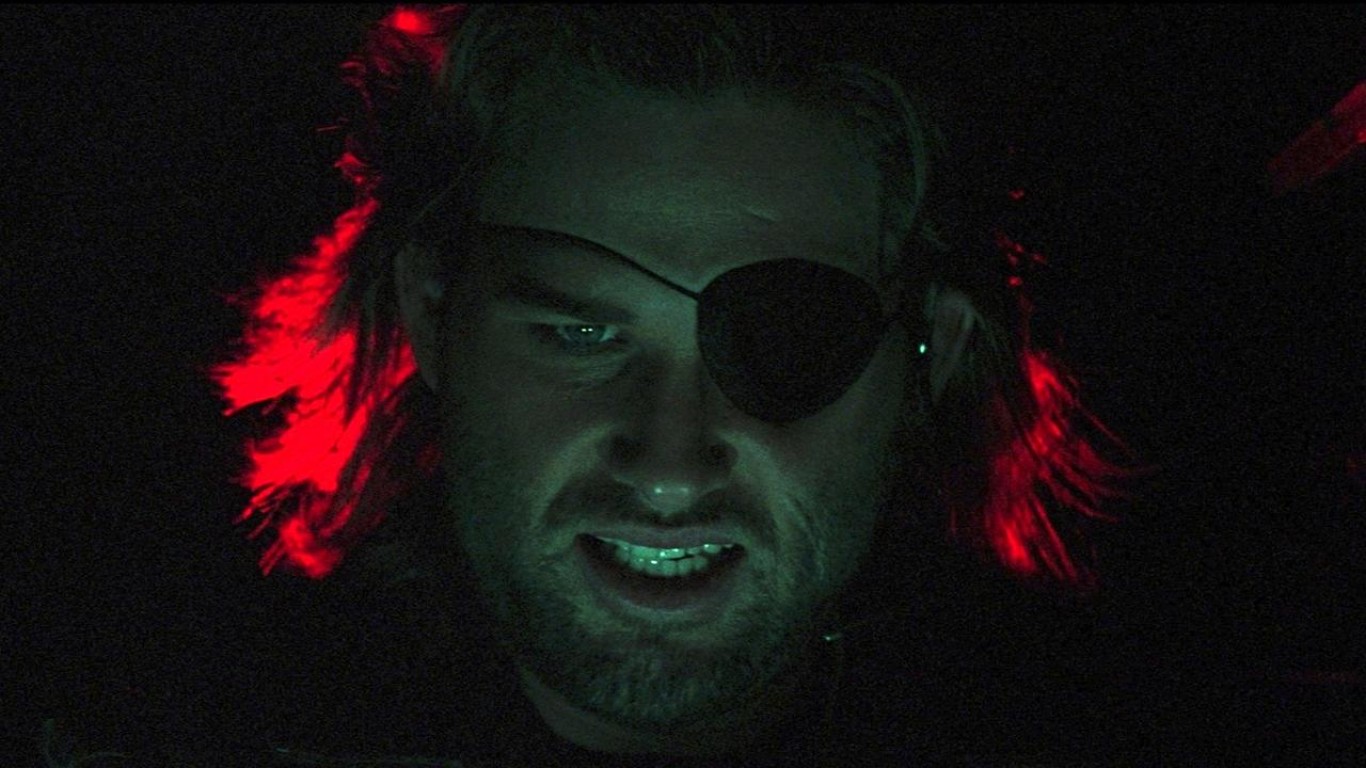 Filmmaker John Carpenter (“Halloween,” “Big Trouble in Little China”) directed this dystopian action flick about a renegade criminal tasked with rescuing the U.S. president after the president crashes in Manhattan, which has been reduced to a rundown, open-air prison. The movie currently has a Rotten Tomatoes Freshness rating of 86%, and in addition to Amazon Video, it can be streamed on horror movie-based service Shudder. 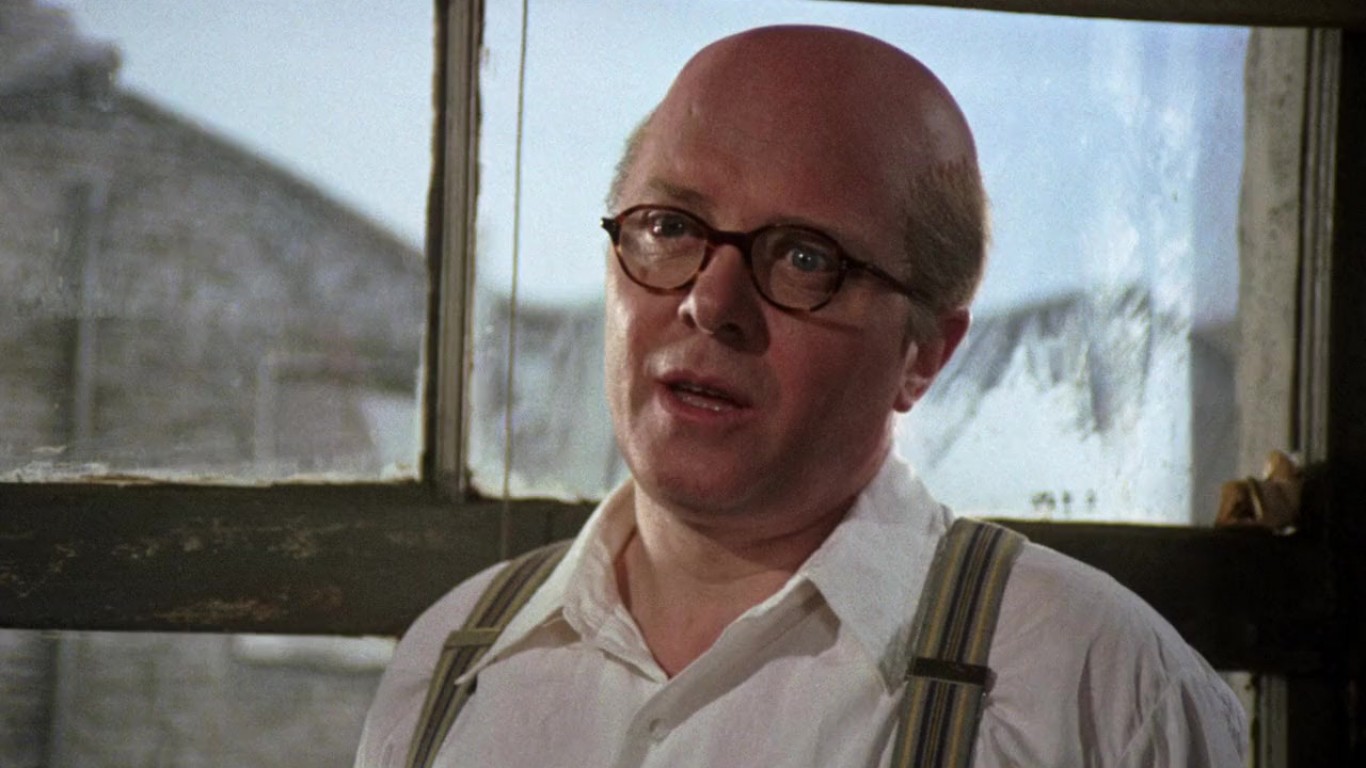 The 1971 horror film “10 Rillington Place” is a good option for fans of true crime. The film dramatizes the murders of notorious British serial killer John Christie and their impact on his neighbours. Viewers on Rotten Tomatoes gave the movie a positive rating of 85%. 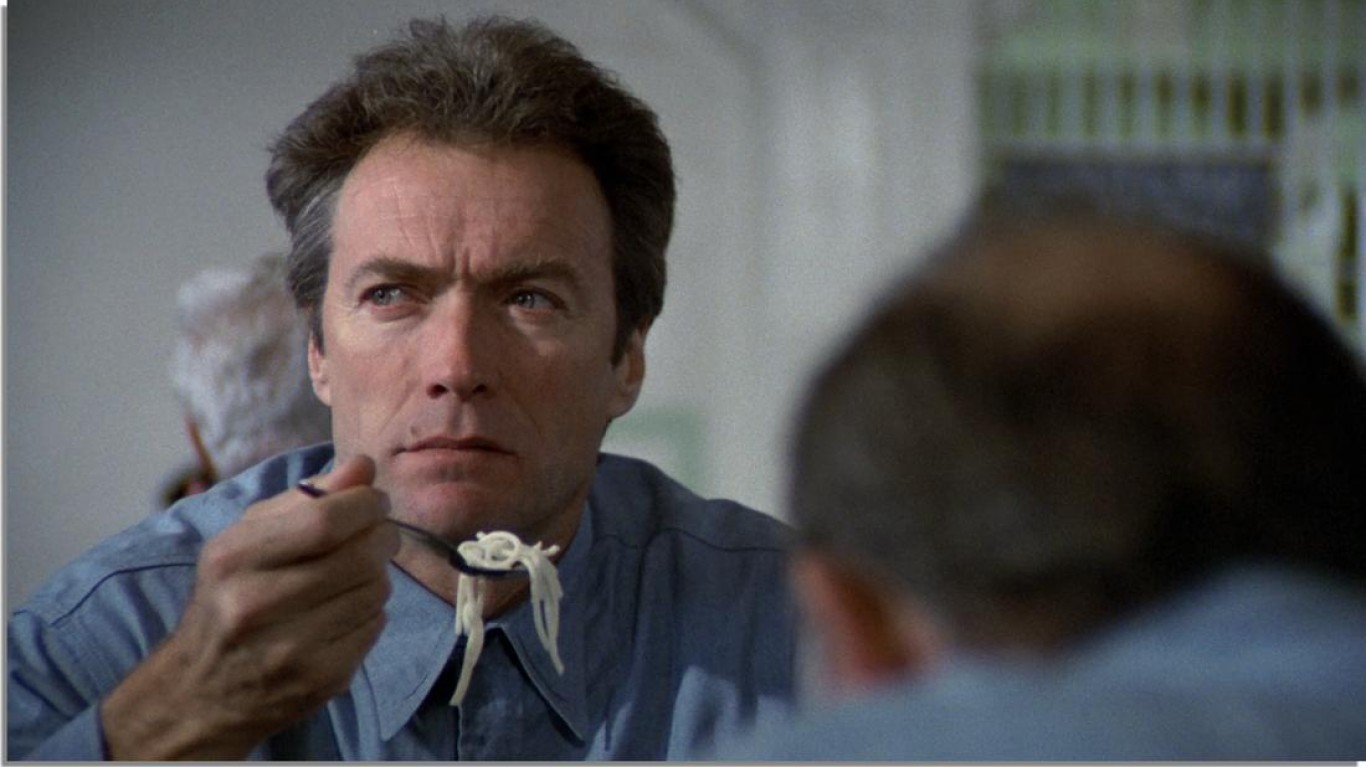 In between stints as no-nonsense San Francisco cop “Dirty Harry” Callahan, Clint Eastwood starred in one of cinema’s best films about prison life. In the movie, Eastwood plays inmate Frank Morris, a lifer who tries to break out of Alcatraz. Critics Consensus on Rotten Tomatoes applauded director Don Siegel’s “brilliant use of the tense claustrophobia of its infamous setting.” Critics on Rotten Tomatoes gave “Escape from Alcatraz” a 96% Freshness rating, and 85% of audiences liked the movie. 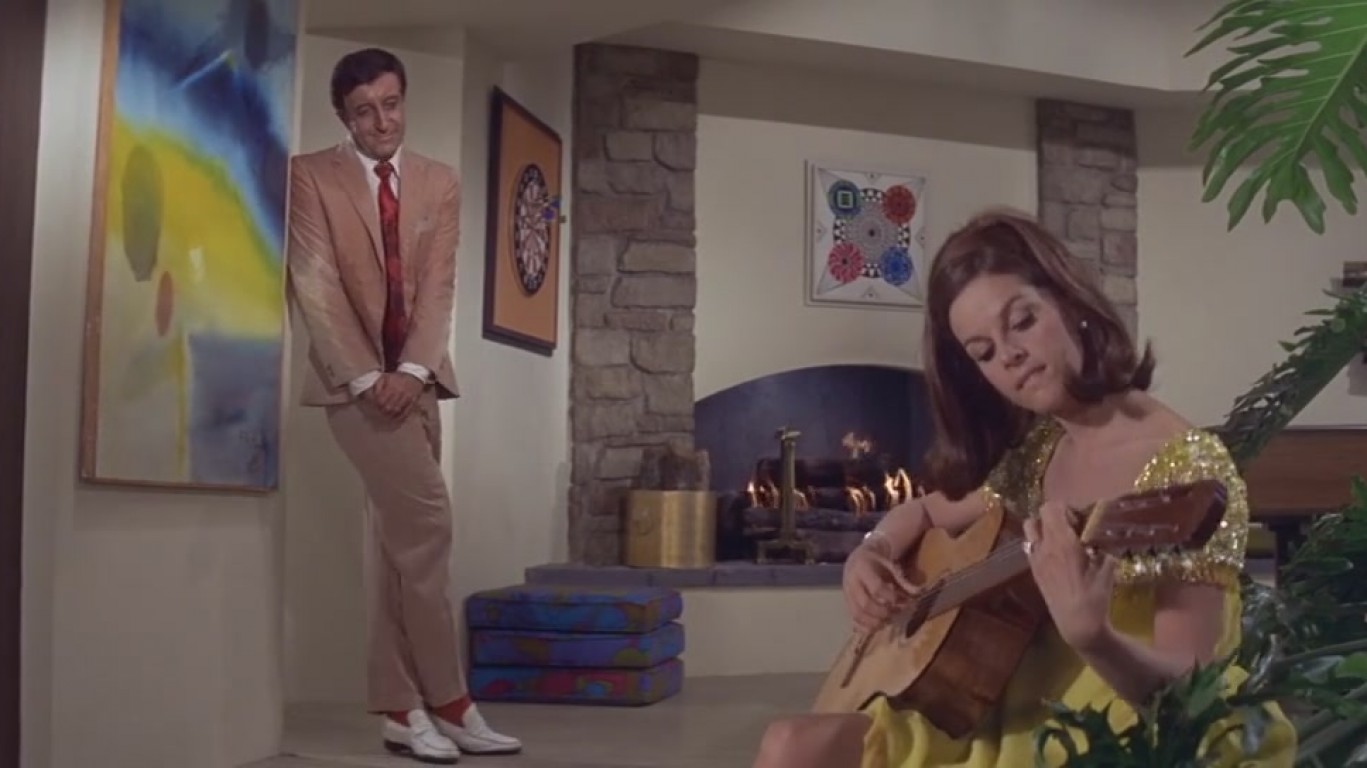 Director Blake Edwards and comedian Peter Sellers, who collaborated on the critically and commercially successful Pink Panther movie series in the 1960s, worked together again in this madcap comedy about an accident-prone actor who gets invited to a Hollywood party. Critic Sean Axmaker of Stream on Demand called the romp an “elaborately choreographed dance of physical comedy.” “The Party,” now on Amazon Prime, has a Rotten Tomatoes Freshness score of 82% and an audience score of 88%.