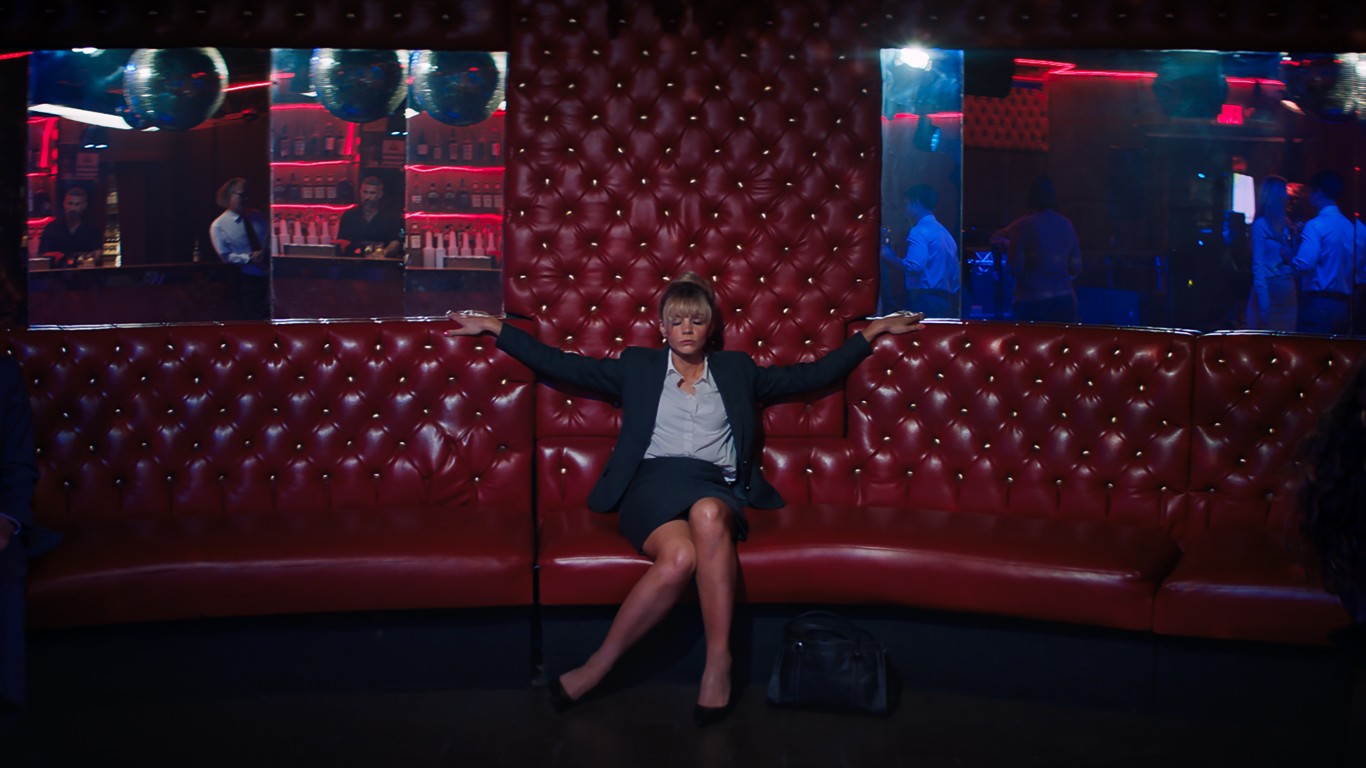 “Promising Young Woman,” which is about a traumatized young woman who is on a mission of revenge, is the first and so far only feature film directed by Emerald Fennell (who plays Camilla Parker-Bowls in “The Crown”). In addition to Best Picture and Best Director, “Promising Young Woman” has been nominated for Best Actress in a Leading Role (Carey Mulligan) as well as for Best Original Screenplay and film editing.