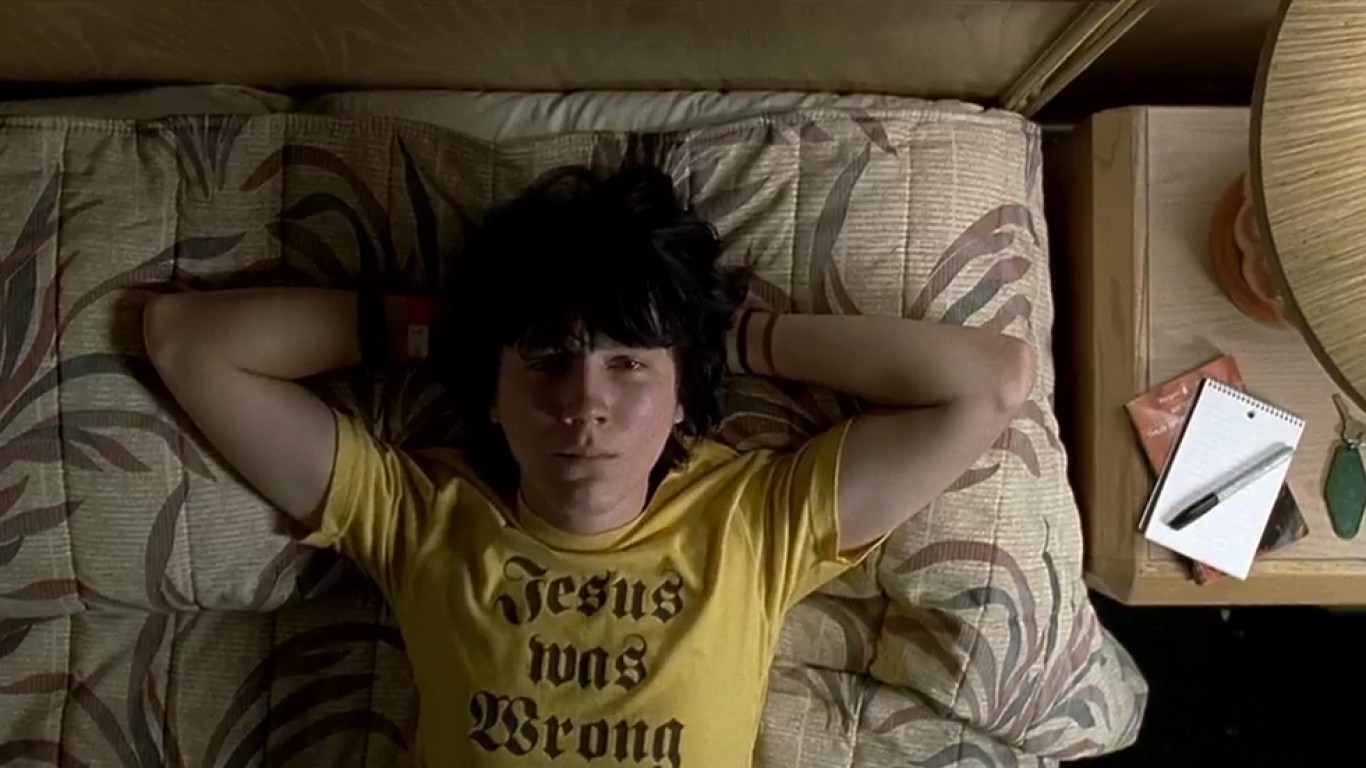 “Little Miss Sunshine” follows a dysfunctional family who goes on a cross-country trip in order to get their young daughter, played by Abigail Breslin, into the finals of a beauty pageant. The movie was nominated for four Oscars, winning two — Alan Arkin for Best Actor in a Supporting Role and Michael Arndt for Best Writing, Original Screenplay. 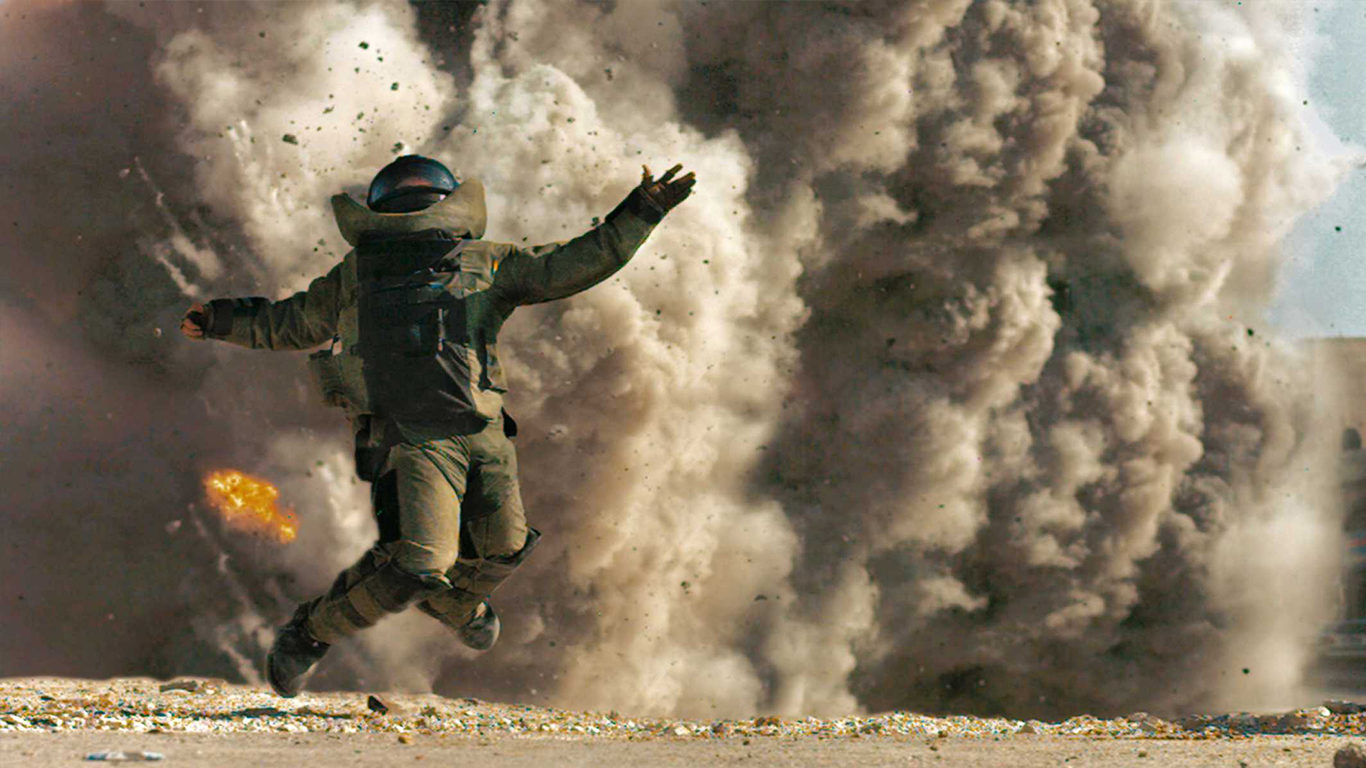 Kathryn Bigelow made history at the Oscars in 2010. Her low-budget, apolitical Iraq war film “The Hurt Locker” won a total of six Oscars, including Best Picture and Best Director. Bigelow is the first woman — and so far the only one — to win the Best Director award at the Oscars. The movie follows three American soldiers, members of a bomb-disposal unit in Baghdad, who are at the end of their tours. 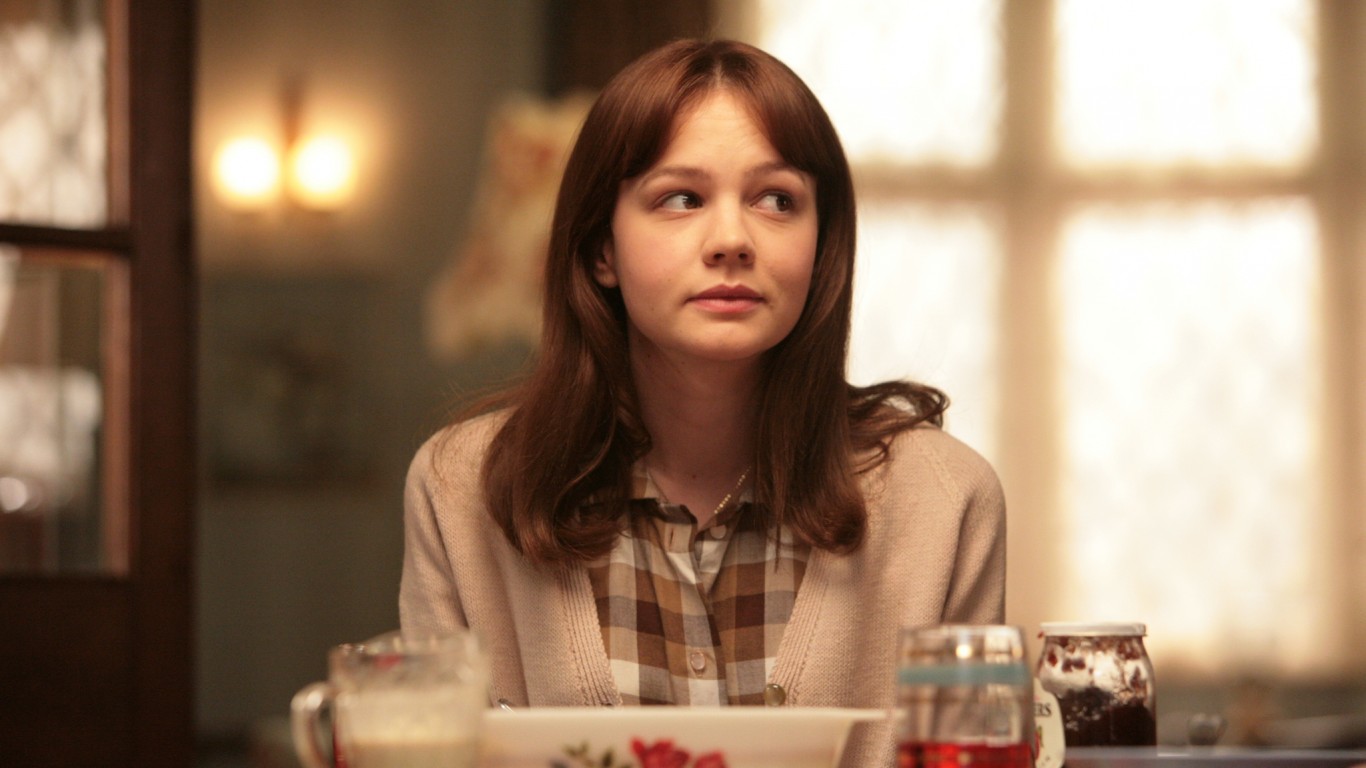 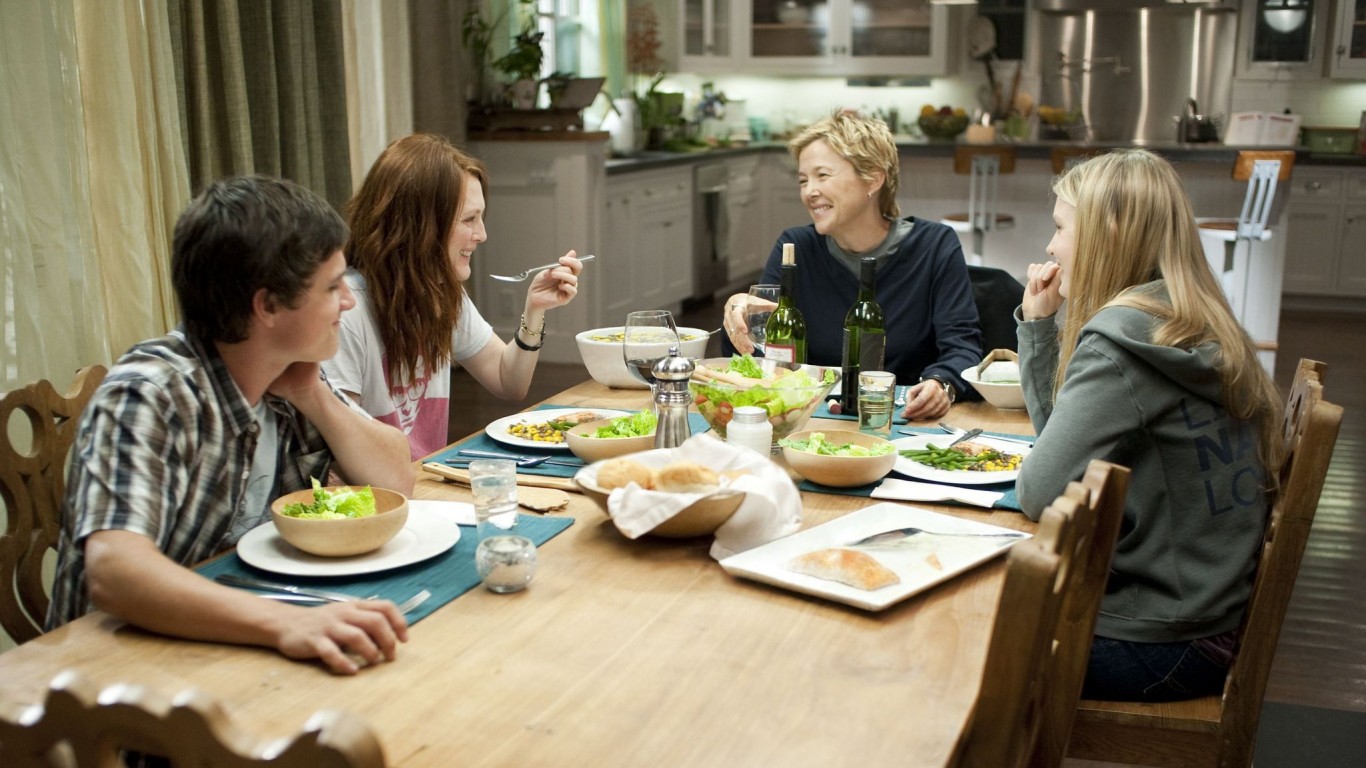 “The Kids Are All Right” follows a same-sex couple (Julianne Moore and Annette Bening) whose two children find their biological father (Mark Ruffalo). The women’s relationship is tested when the teens bond with their father. The movie was nominated for four Oscars, including for best actress and best supporting actor. Cholodenko was nominated for Best Director and for Best Writing, Original Screenplay. 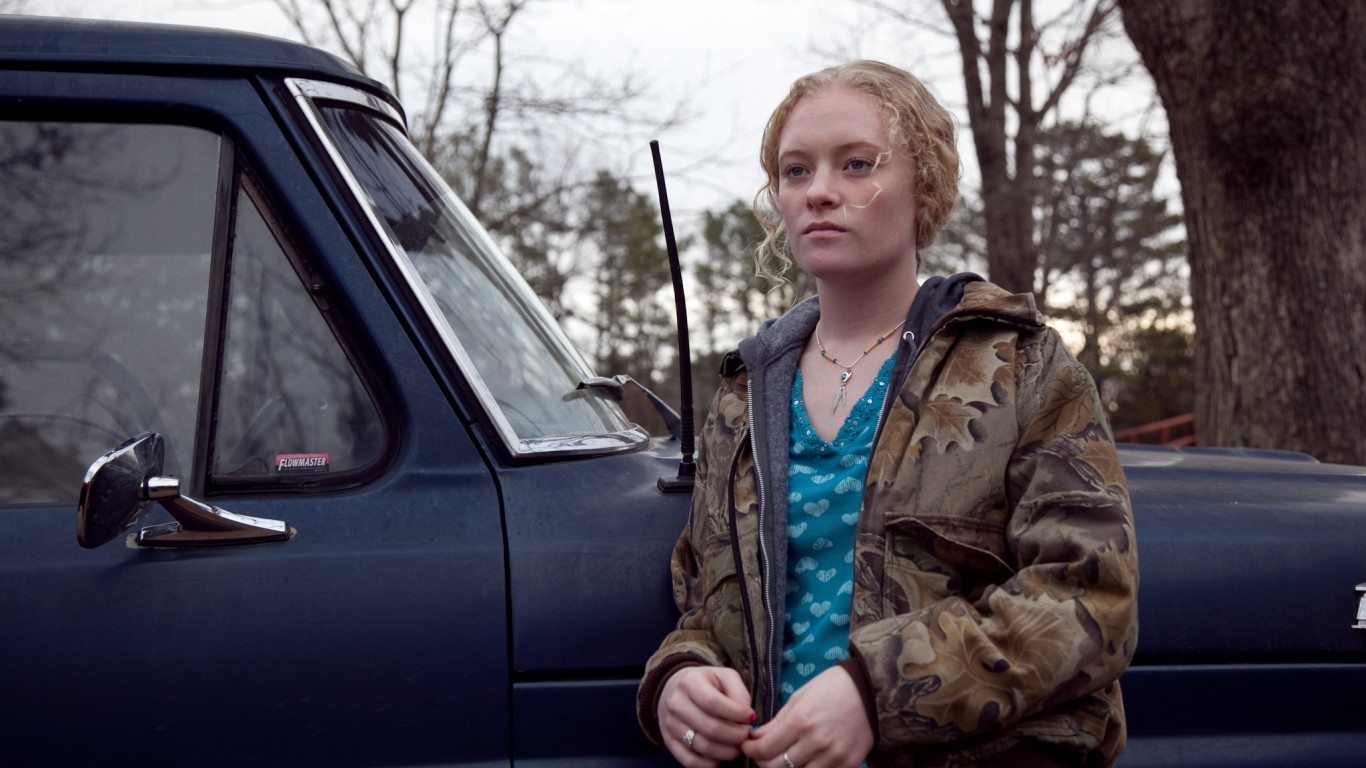 “Winter’s Bone” follows Ree Dolly (Jennifer Lawrence), who single-handedly raises her younger sister and brother, while searching for her drug-dealing father. The movie did not win any Oscars, but it was nominated for four. Debra Granik, who directed the film, was not nominated for Best Director but shared a nomination for best writing with Anne Rossellini.