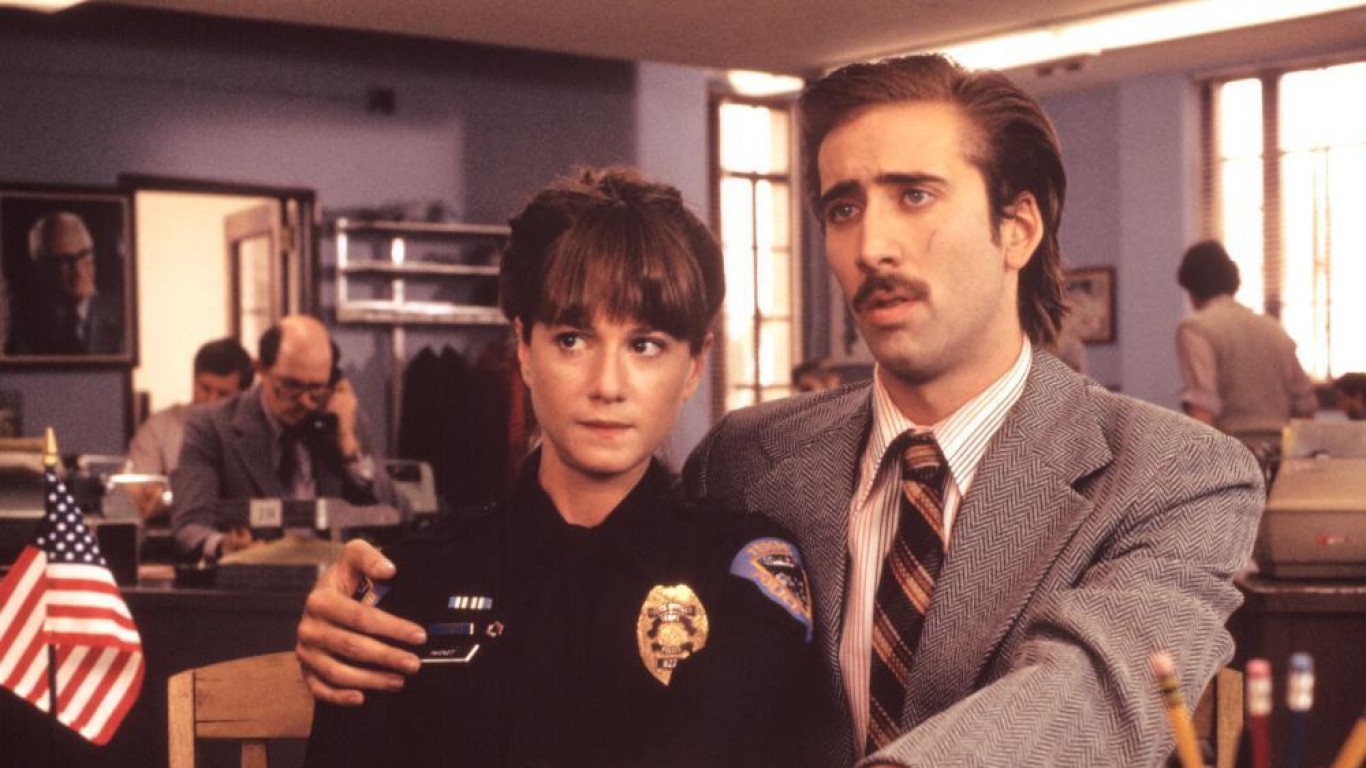 In “Raising Arizona,” Nicolas Cage and Holly Hunter play a couple who are unable to have children and decide to kidnap a baby. The film, which New Yorker critic Pauline Kael said had a “rambunctious charm,” was the first of five collaborations between John Goodman and the Coens. 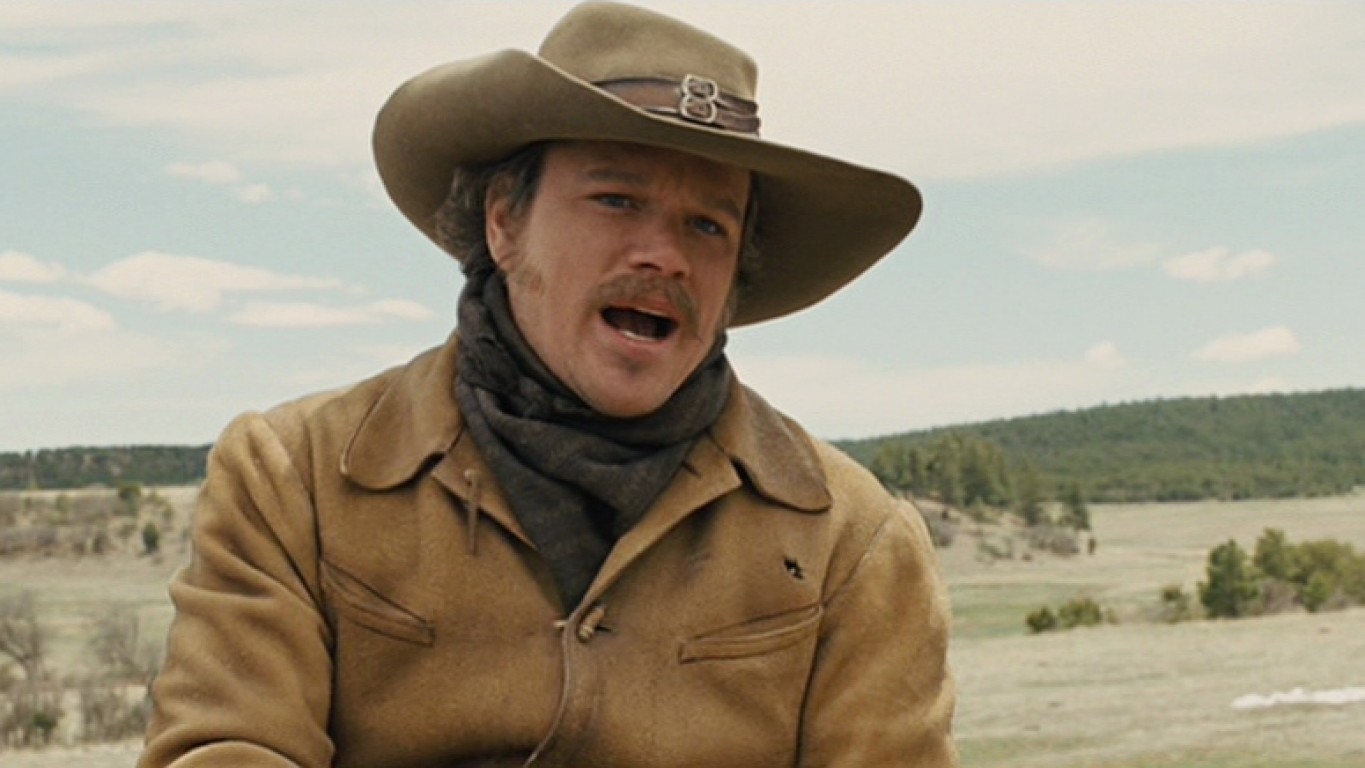 The movie is more of a film version of the original Charles Portis novel than a remake of the 1969 John Wayne Western based on the book. It’s about a teenage farm girl (Hailee Steinfeld) who recruits lawman Reuben Cogburn (Jeff Bridges) to help her bring to justice the man who killed her father. The motion picture was nominated for 10 Academy Awards but failed to win any. Cory Woodroof of Lumination Network said the “Coen Brothers’ adaptation takes a darker, more solemn approach to the subject matter, which works perfectly.” 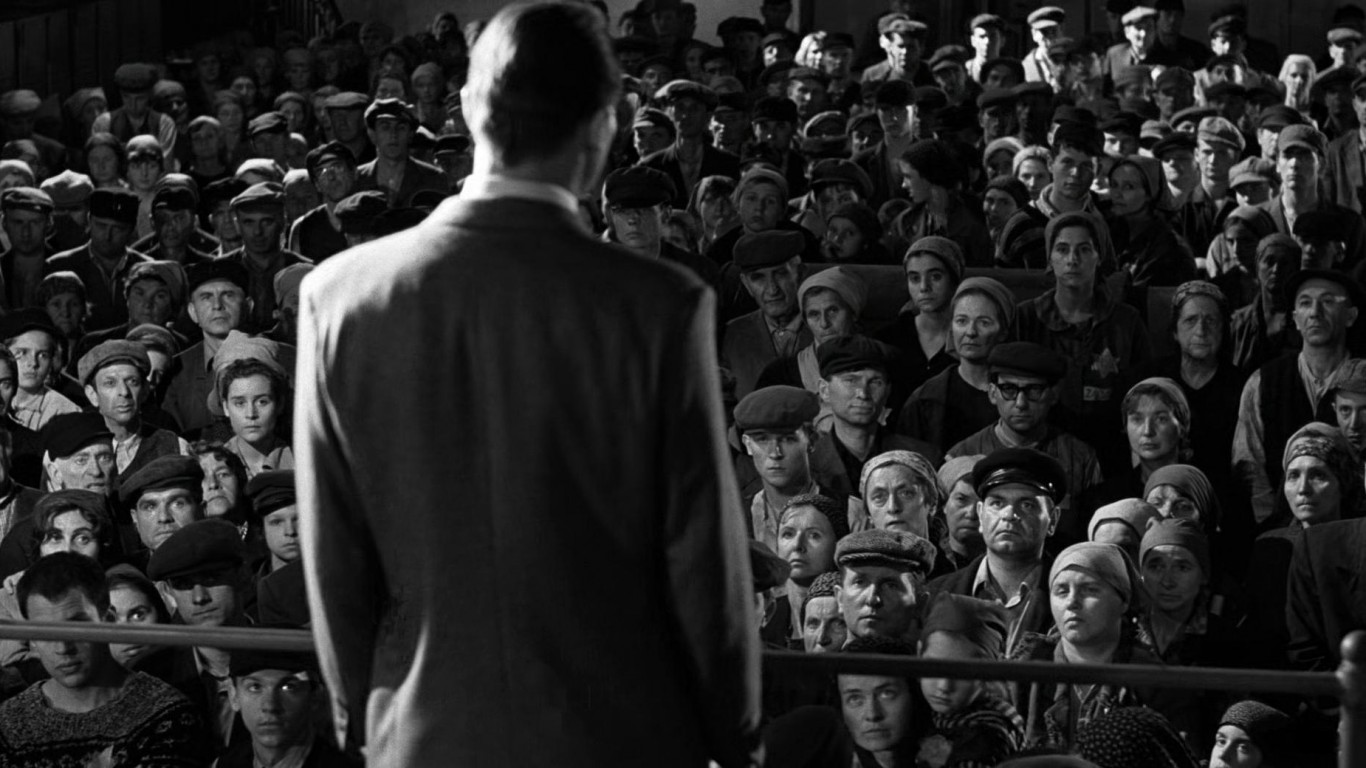 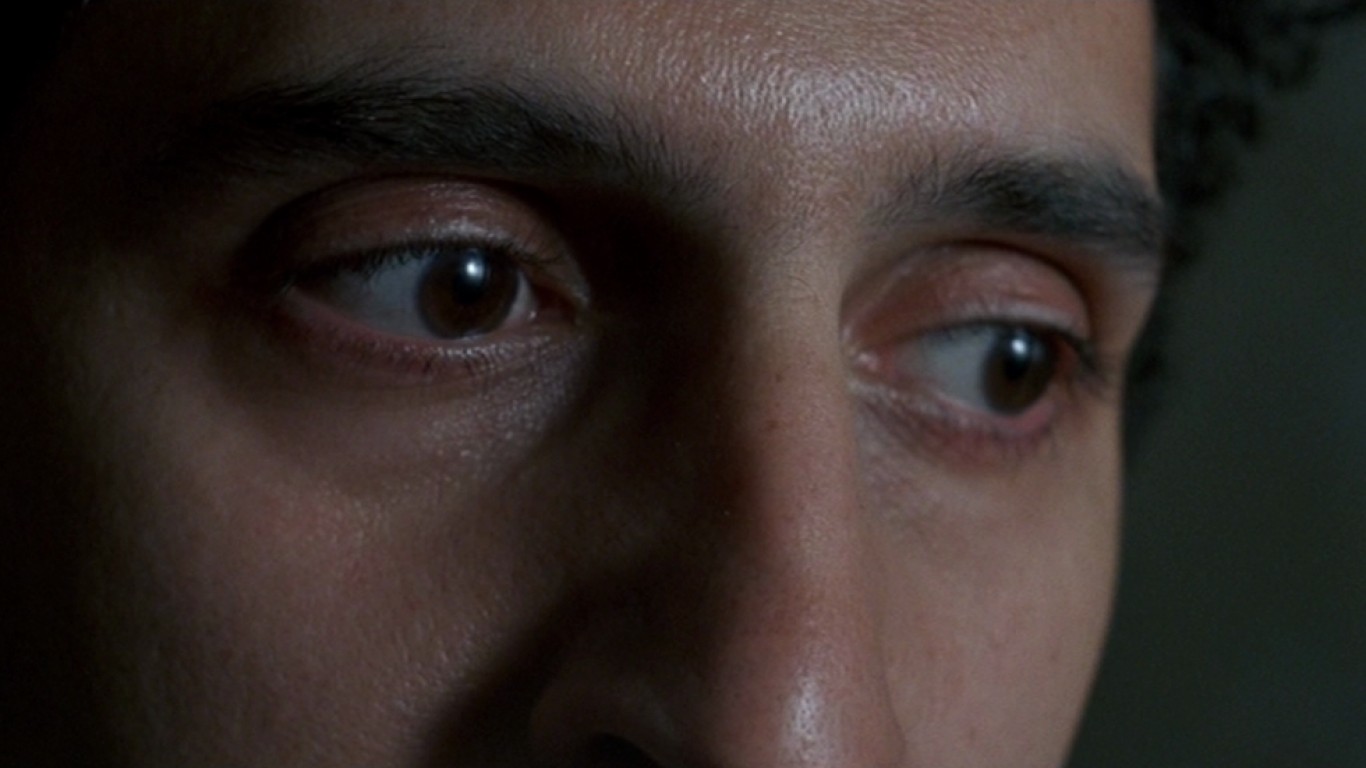 John Turturro plays the titular character, a well-known New York playwright who gets writer’s block trying to write B-movie scripts in 1940s Hollywood. That turns out to be the least of his problems. Rotten Tomatoes Critics Consensus called the film “twisty and unsettling” and hailed the performances of the cast, which included John Goodman, Judy Davis, Michael Lerner, and Tony Shalhoub. 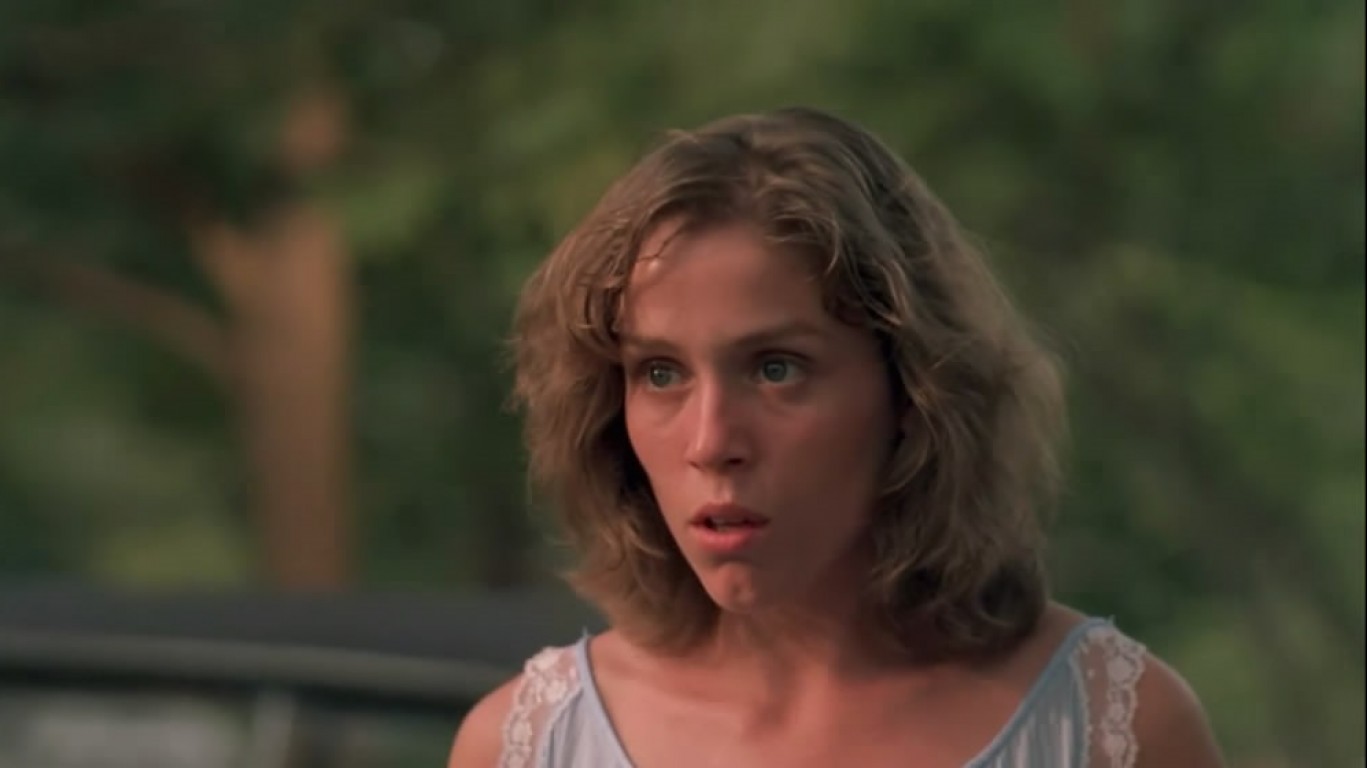 “Blood Simple,” the first feature film directed by the Coens, won the grand prize at the Sundance Film Festival in 1985. The stylish crime thriller is about a bar owner who hires a low-rent divorce detective to kill his cheating wife and her lover, and how the plot careens out of control. Adam Nayman of The Ringer said “what holds up best about ‘Blood Simple,’ besides its vice-tight plotting and the rotten charisma of M. Emmet Walsh’s evil, manipulative private eye Visser, is the sheer exuberance of the Coens’ visual style.” 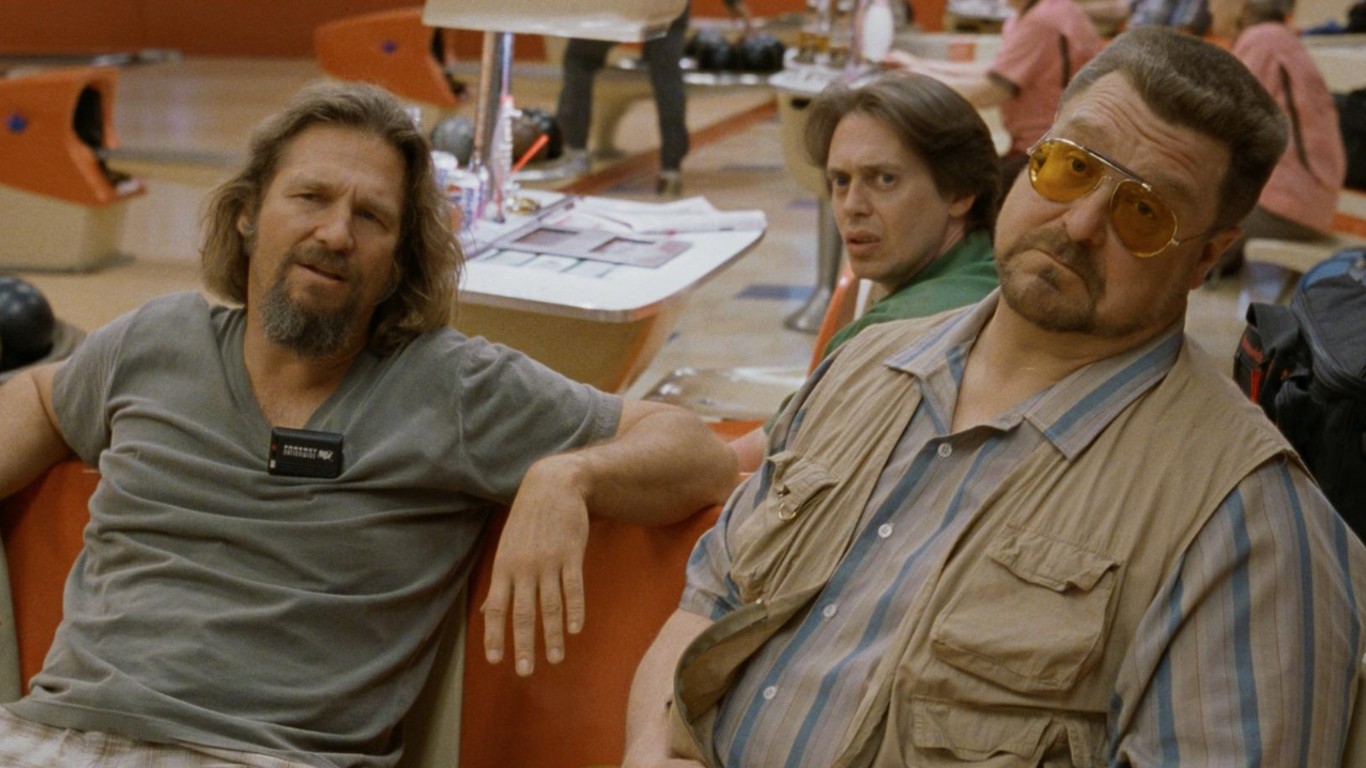 Memorable performances by Jeff Bridges, John Goodman, and Steve Buscemi helped propel “The Big Lebowski” to cult status. Bridges plays Jeffrey “The Dude” Lebowski, a middle-aged slacker in Los Angeles who likes to drink White Russians, bowl, and drive his 1973 Ford Gran Torino. Unfortunately for him, he has the same name as a millionaire whose wife owes money to dangerous people.