Over the 113 years since the first airplane passenger, Leon Delagrange, climbed aboard with French pilot Henri Farman, air travel has gone through drastic changes. Commercial aircraft have seen incredible technological developments. Many airlines have come and gone. And the procedures passengers go through, including the way they board jets, are almost nothing like they were back in the day.

But a few of the things airline customers have come to expect had their beginnings a century ago. The first flight attendant was aboard a zeppelin in 1912. The first onboard meal, a cold one, was served on a flight from London to Paris in 1919, according to Fortune magazine. Aeromarine Airways showed the first in-flight movie, a film called “Howdy Chicago,” in 1921 as its amphibious airplane flew passengers over Chicago, CNN said.

Passengers didn’t get their first frequent-flyer program until 1979, but they were allowed to smoke on domestic flights until 1990. (This is the world’s busiest air route.)

Check out the list of changes in air travel below. 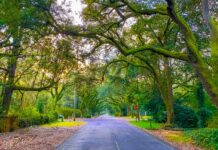 The 23 Most Charming Towns in America 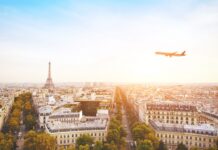 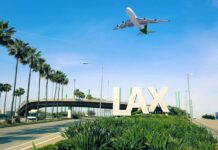