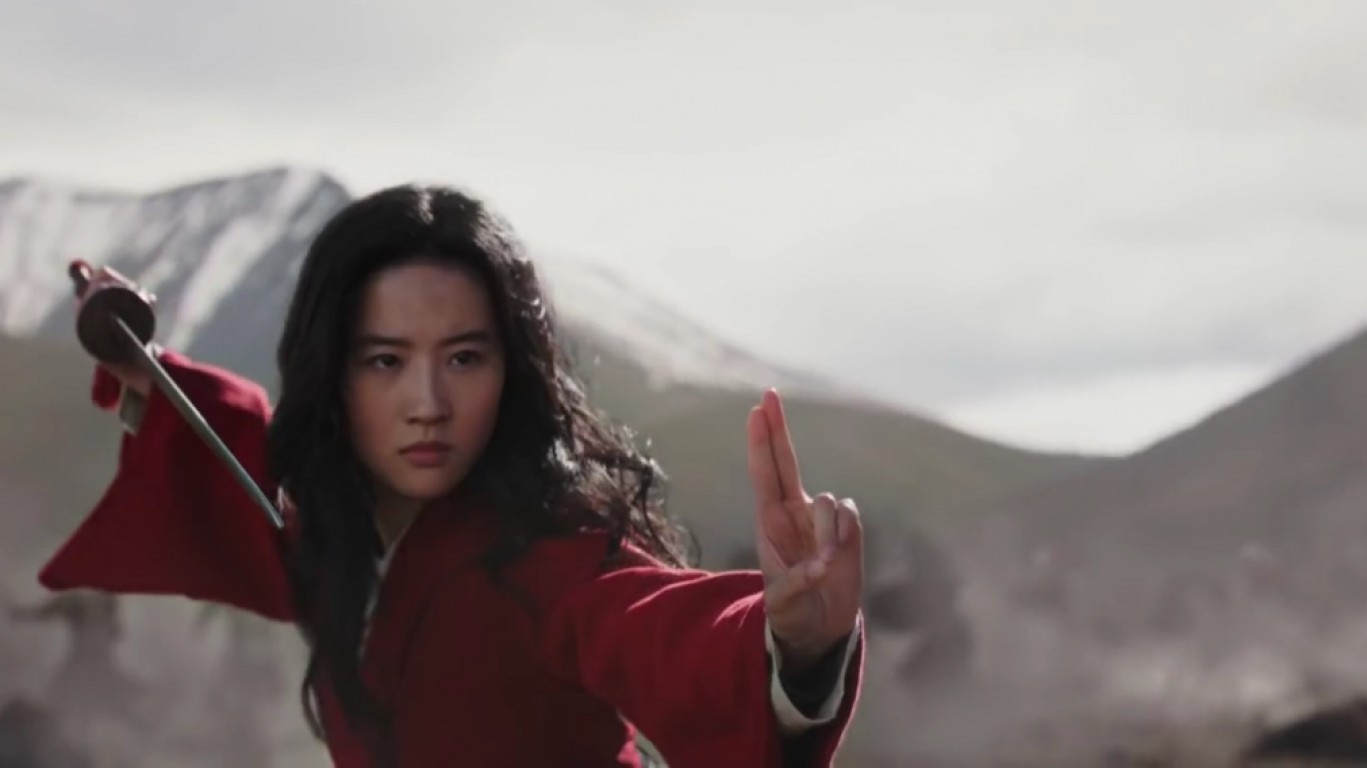 The live-action version of the Disney animated film about a young Chinese woman who disguises herself as a warrior to rescue her dad was set to open in theaters on March 27. It is unclear when it will be released. 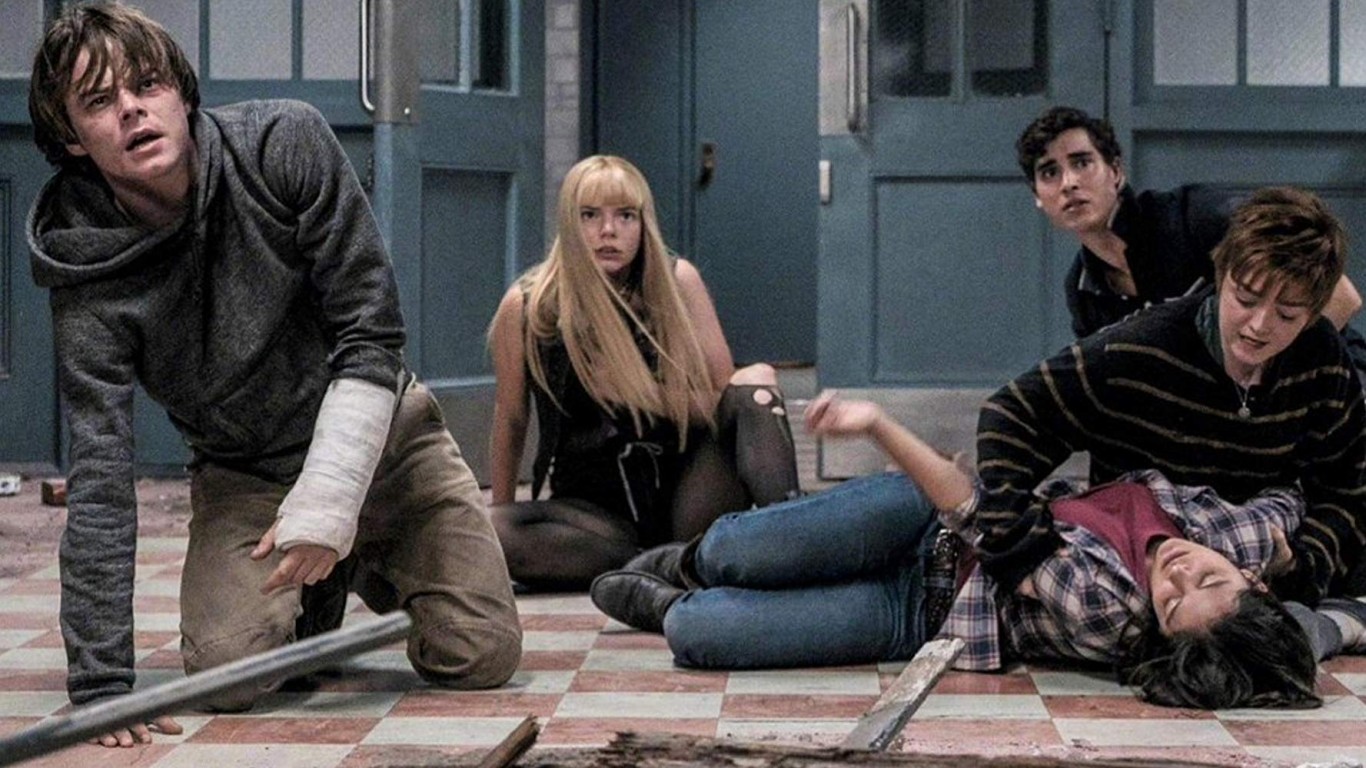 The X-Men spinoff, about five young people who while being held against their will discover extraordinary abilities, was set for an April 3 release. But Disney has delayed its debut. 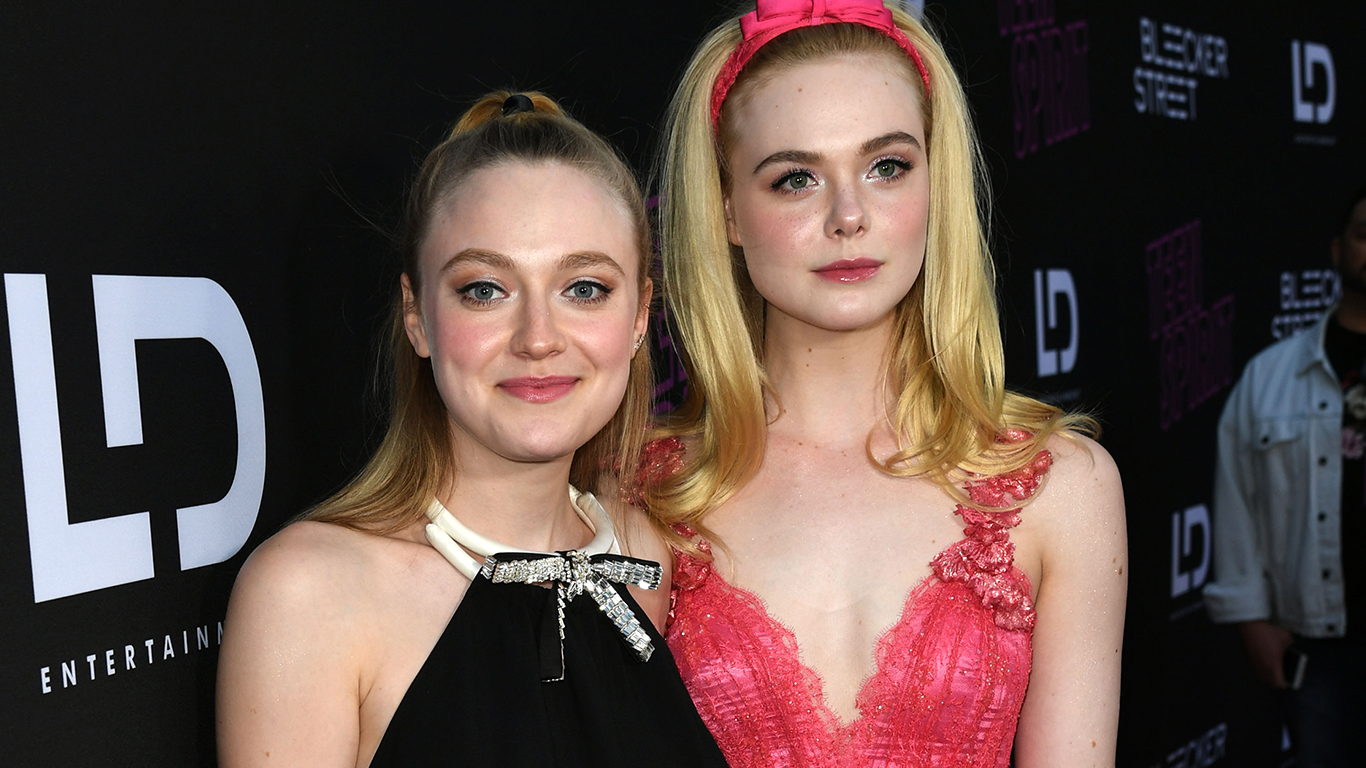 Filming in Budapest for “The Nightingale” was suspended by Sony. The movie stars Elle and Dakota Fanning as sisters living in France whose lives are changed by WWII. 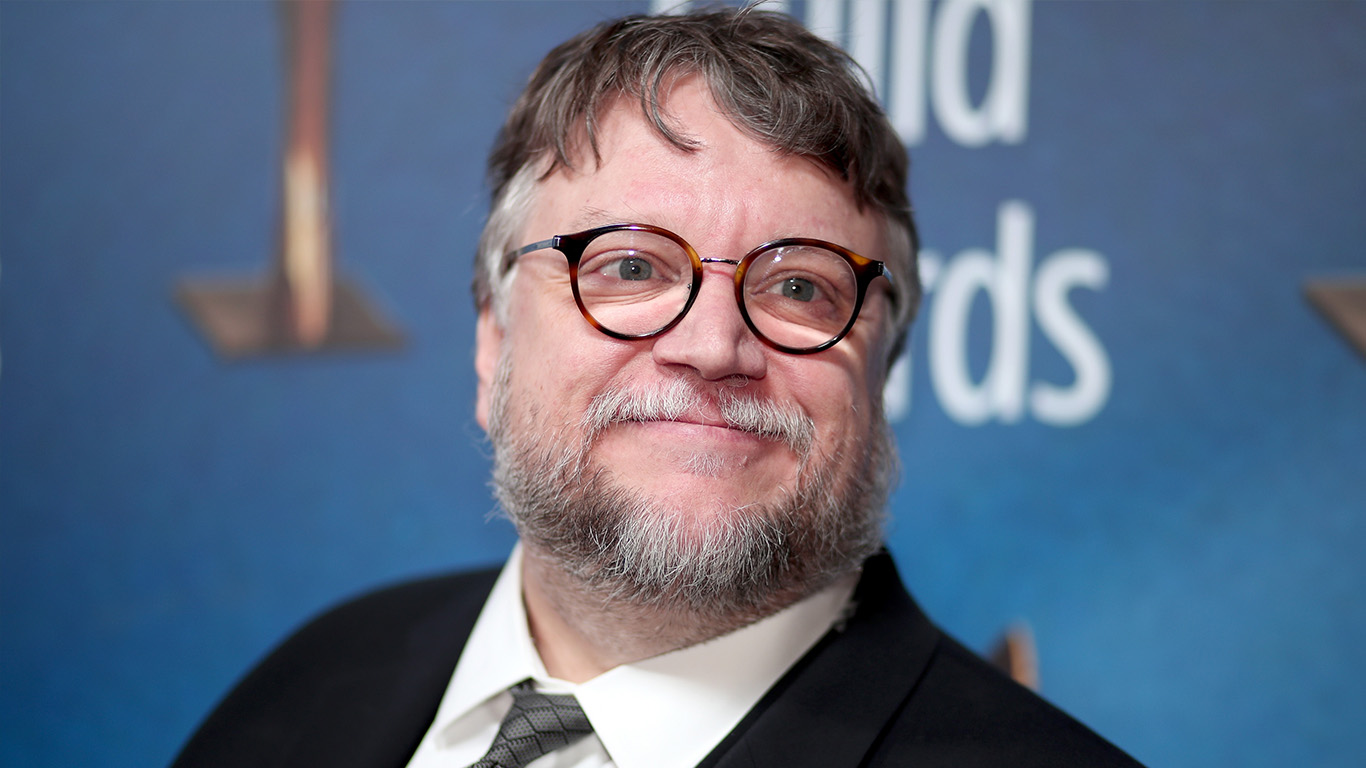 Production of the remake of the 1947 film about a con man and psychiatrist who dupe people out of their money has been suspended. The film features Bradley Cooper, Toni Collette, Cate Blanchett, and Rooney Mara, and is directed by Oscar-winning director Guillermo del Toro. 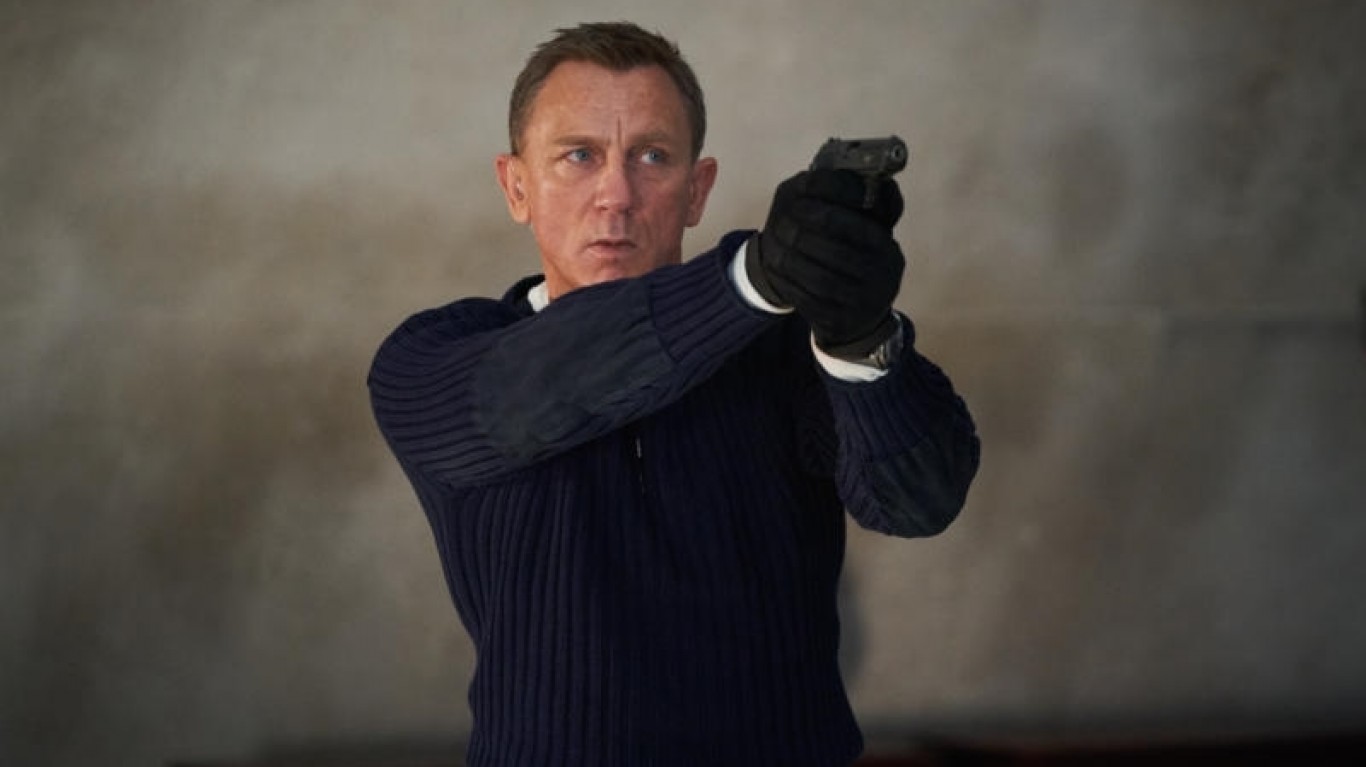 Daniel Craig returns for his final appearance as James Bond in “No Time to Die,” which also stars Ana de Armas and Léa Seydoux. MGM, Universal, and Bond producers Michael G. Wilson and Barbara Broccoli announced on Twitter on March 4 that the film’s release has been postponed until November 2020.