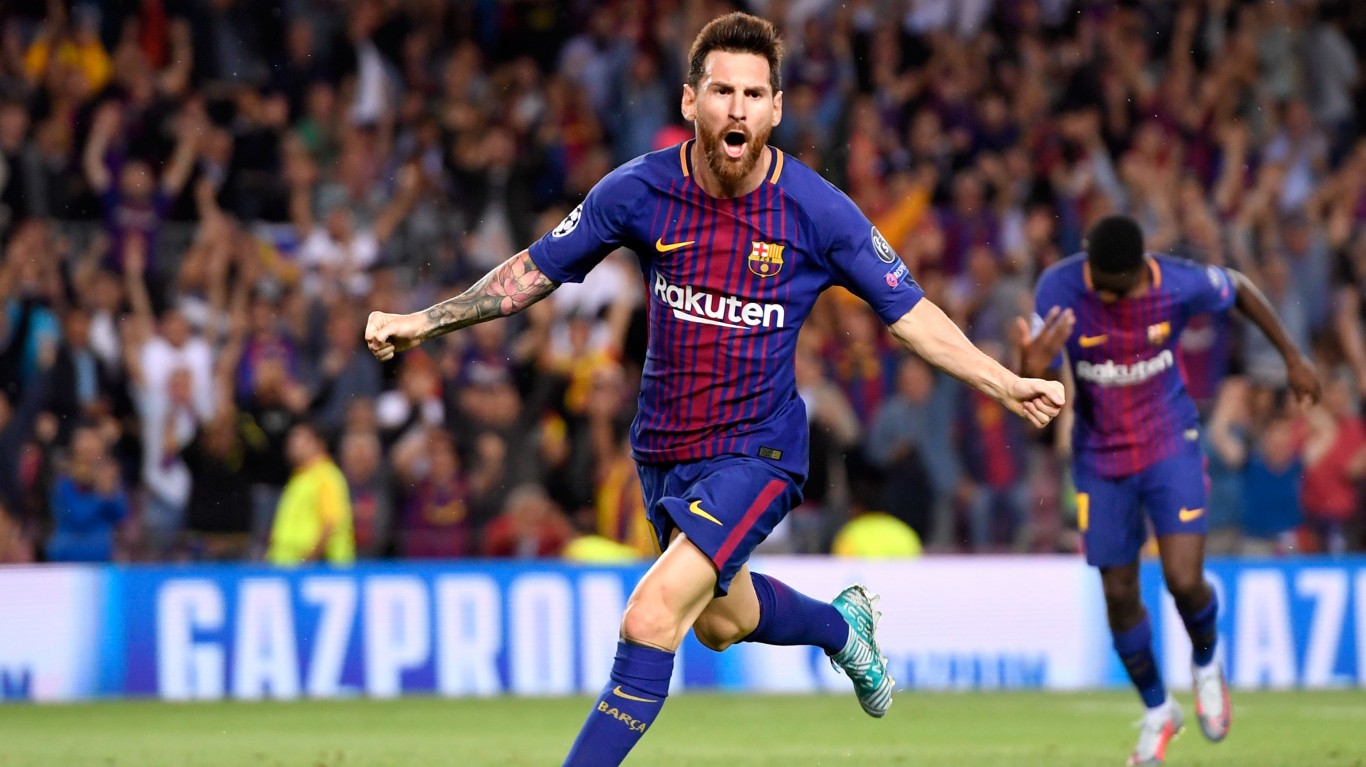 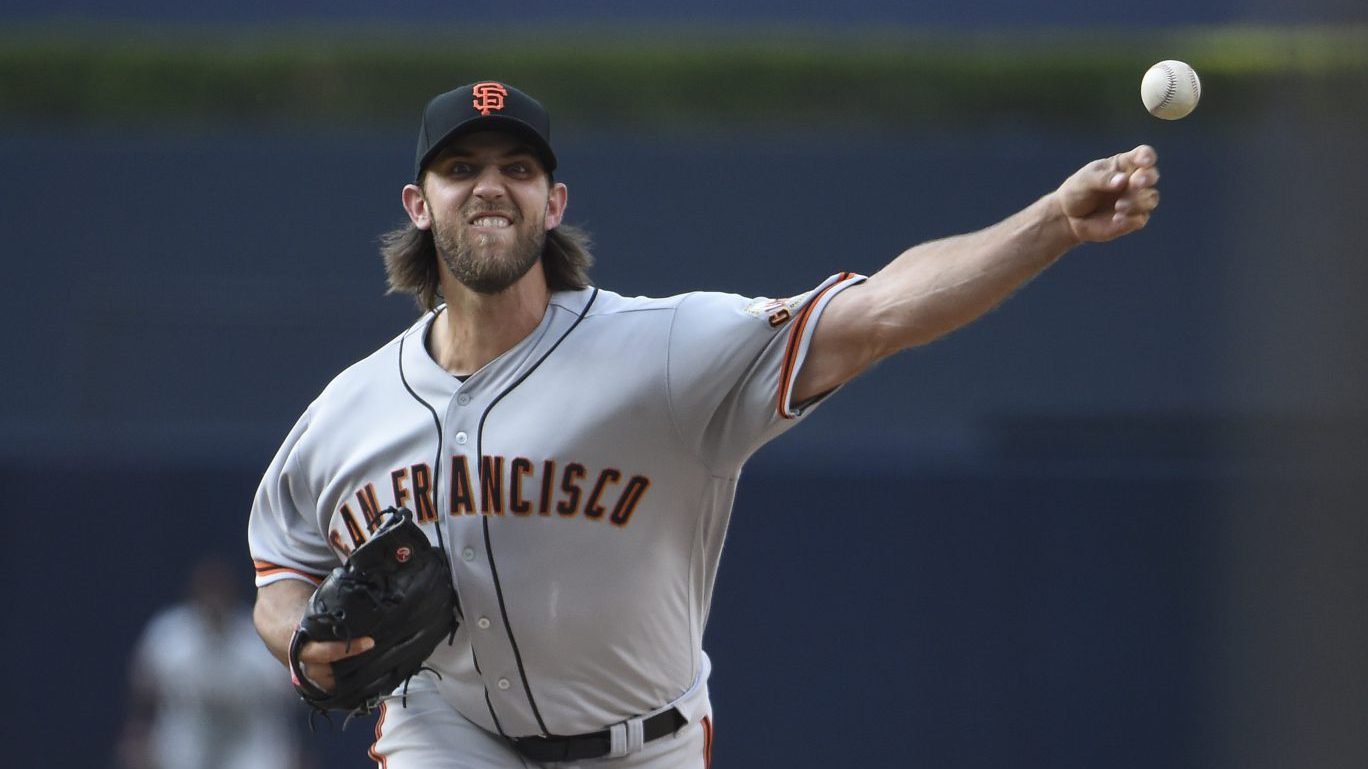 Pitcher Madison Bumgarner takes his game to the next level in the World Series. Bumgarner has never lost a start in the World Series, going 4-0 in the three Fall Classics in which he pitched, posting an incredible 0.25 ERA. This pitching helped propel the San Francisco Giants to three MLB titles in five years from 2010 to 2014. Bumgarner was named the 2014 World Series MVP. He now pitches for the Arizona Diamondbacks. 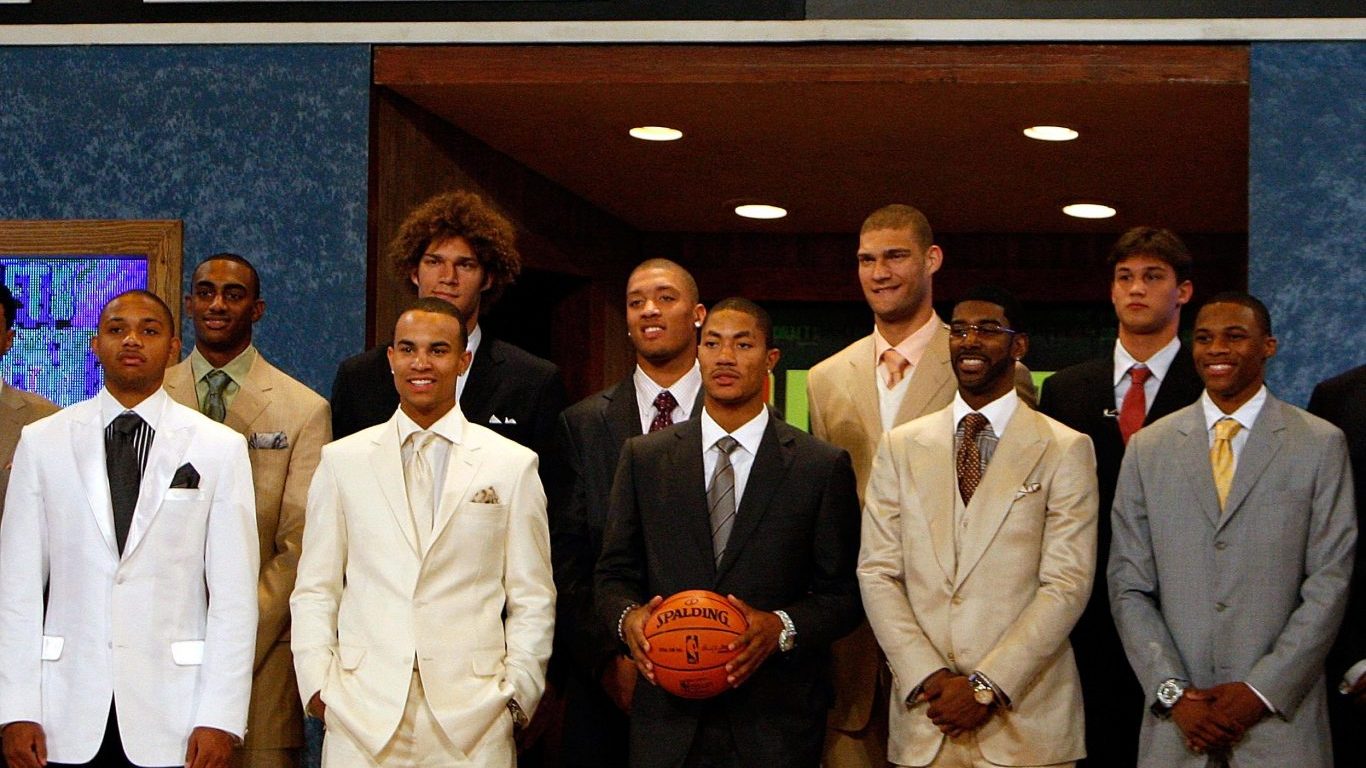 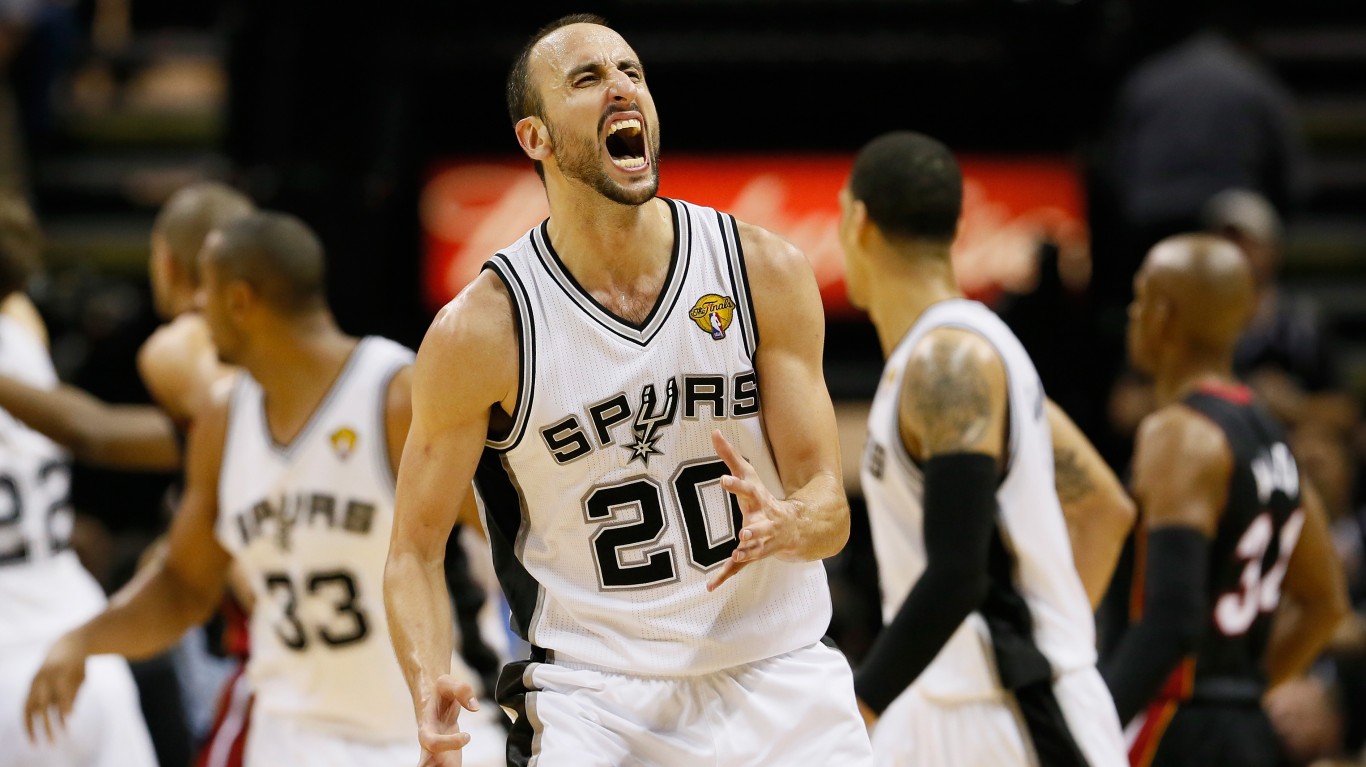 Manu Ginobili helped the San Antonio Spurs win four of the franchise’s five titles. After playing professional basketball in Italy for three years, he joined the Spurs at age 25 in 2002. He would go on to play 16 years in the NBA, all with San Antonio. He provided great scoring off the bench, making two All Star Games and one Sixth Man of the Year award. He also won an Olympic gold medal with Argentina in 2004. 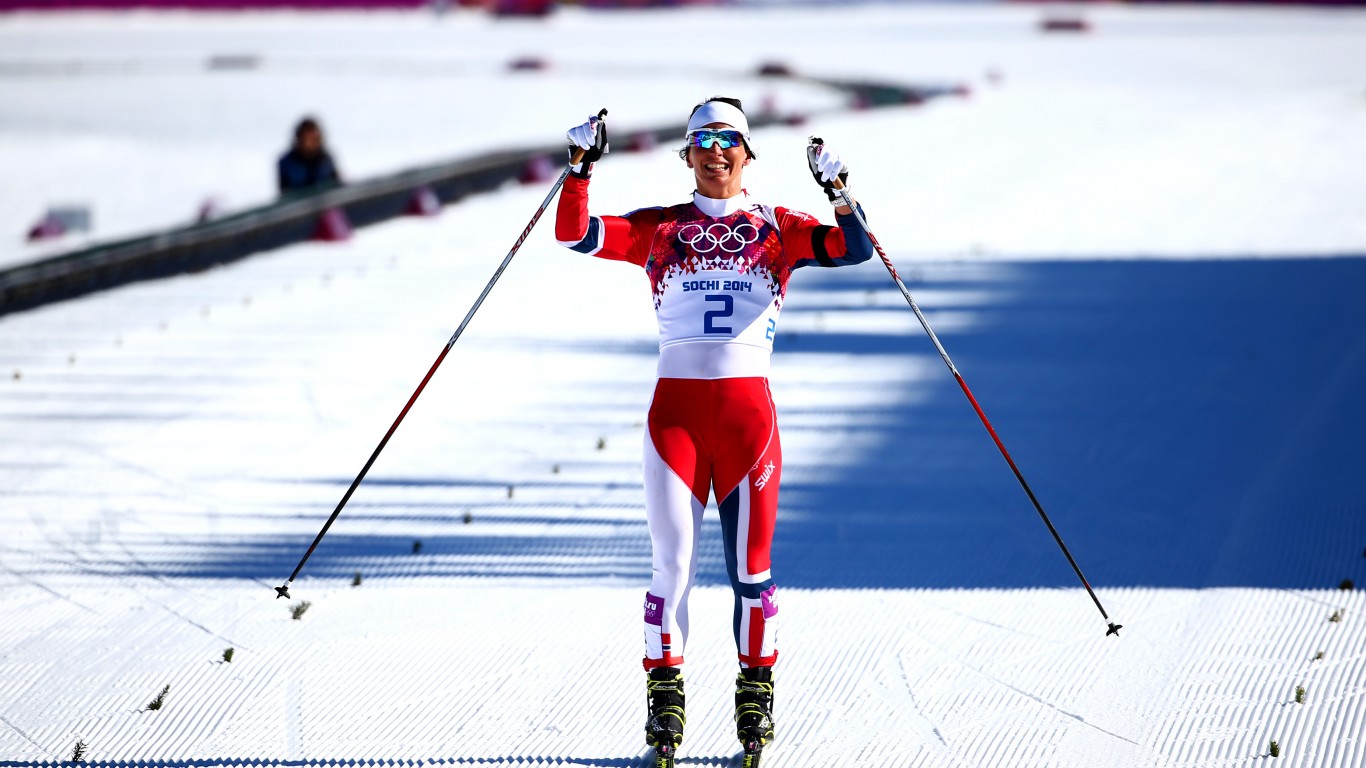 Marit Bjørgen has established herself as one of the greatest Olympic athletes ever. The Norwegian cross-country skier has won 15 medals, eight of which are gold, during five Olympics. This is the highest medal count for any winter Olympian and the third most of any Olympian, behind only U.S. swimmer Michael Phelps and Soviet gymnast Larisa Latynina. Outside of the Olympics, Bjørgen has taken home 18 world championships and four World Cups. 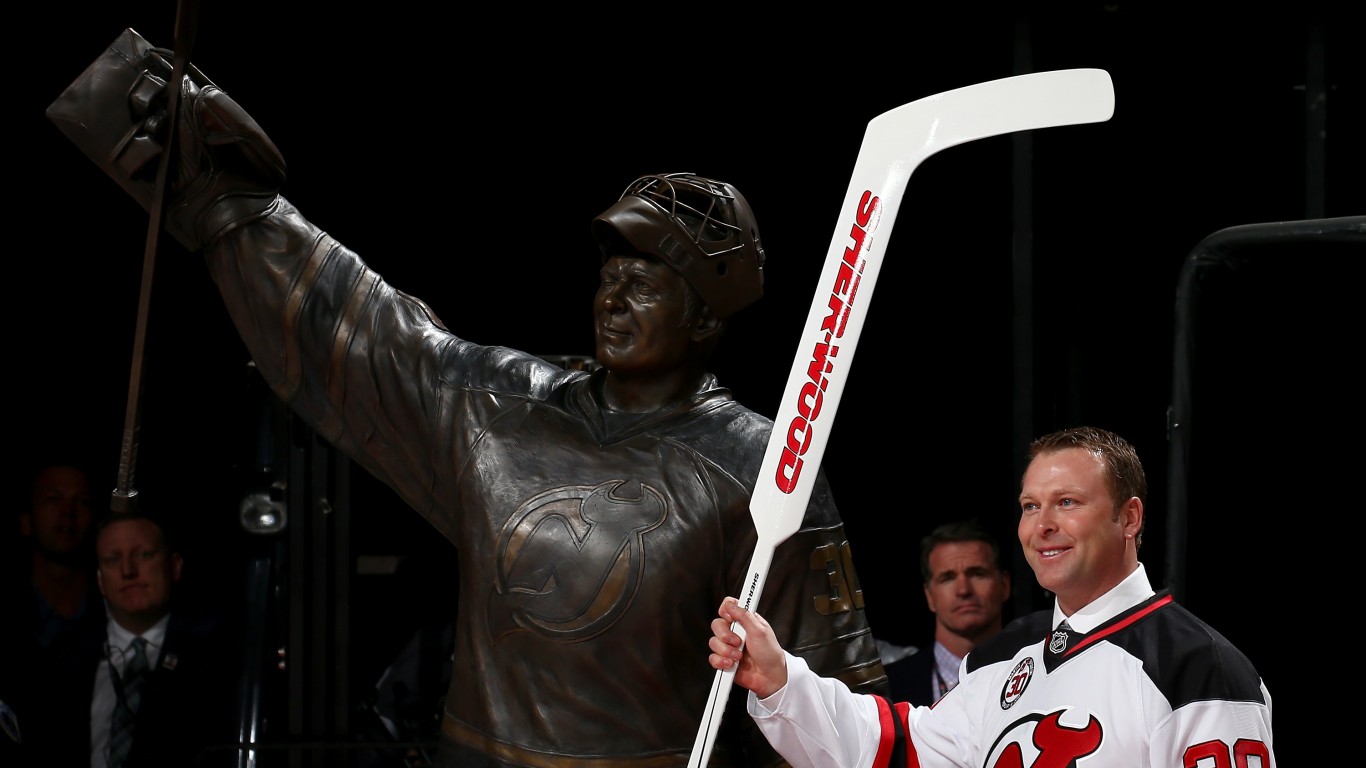