McDonald’s launched the first Happy Meal in 1979. It was the brainchild of marketer Dick Brams, who had the idea of creating a meal just for kids — one that included a toy. The offerings back then included a McDoodler stencil, a McWrist wallet, an ID bracelet, a puzzle lock, and a spinning top.

24/7 Tempo compiled a list of Happy Meals, using source material from McDonald’s and pop culture sites, that should make a comeback, primarily for reasons of nostalgia but also because there’s a kid in all of us and the toys are just plain fun.

Since 1979, Happy Meals have come with all kinds of toys, many of them movie tie-ins. There have been numerous Disney Happy Meals, featuring such popular characters as Cinderella, Mickey Mouse, Simba, and Snow White. These are the best Disney movies of all time. Disney ended that promotion partnership in 2006 after 10 years because of management concerns over fast-food links to childhood obesity. Here are the fast food items with the most calories.

The Teenie Beanie Babies that first appeared in 1997 were so popular they reportedly caused fights at some restaurants.

If you were a kid in the years between 1979 and 2000, Happy Meal toys may still have a special place in your heart. They may even have a place in your investment strategy, as they are sought-after collectibles. Sets are offered on eBay for hundreds of dollars. 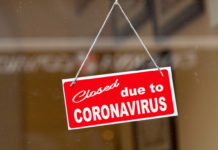 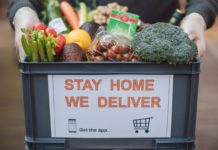