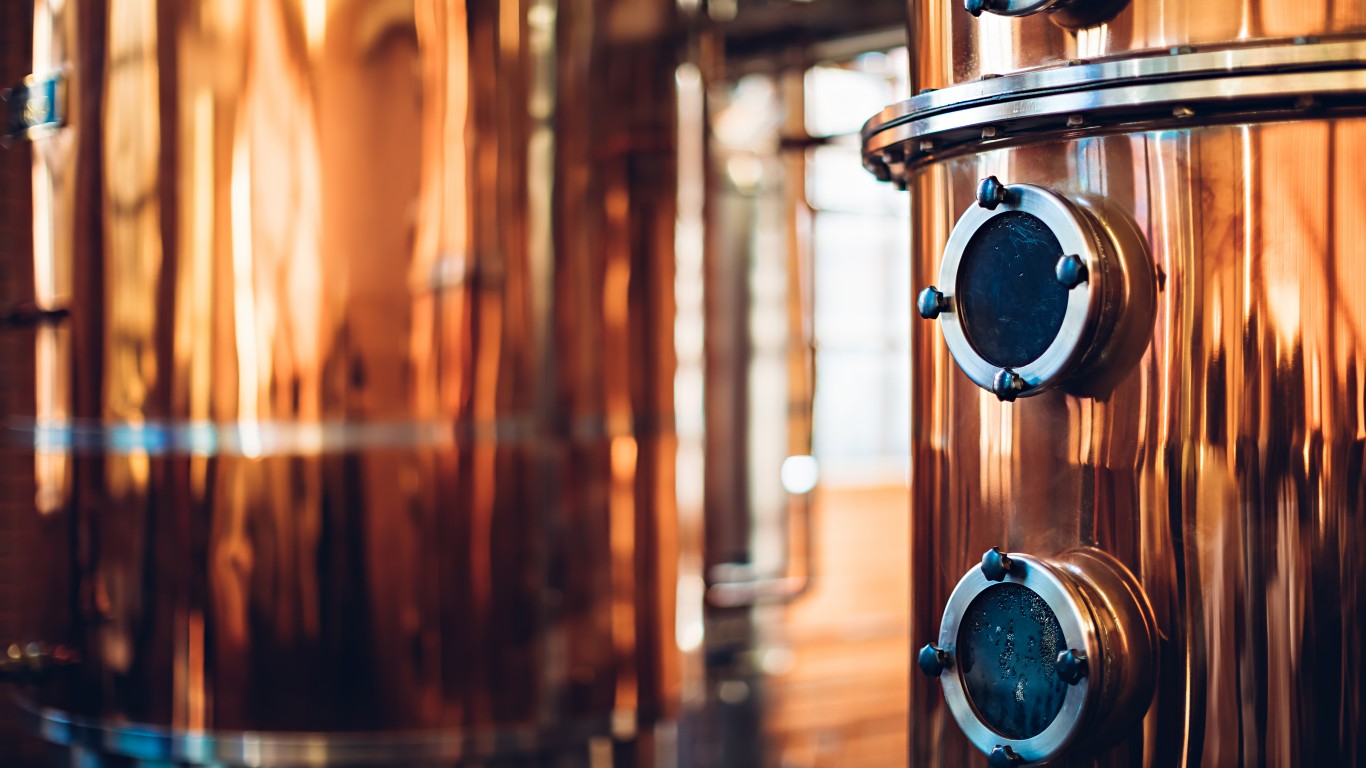 Wild Turkey’s Russell’s Reserve was made by master distiller Eddie Russell to celebrate 40 years of distilling whiskey with his dad, Jimmy Russell. It’s made from whiskeys at least 13 years old from barrels hand-picked by Eddie, all blended and bottled as-is. There’s a lot of dried fruit on the nose, dark chocolate and cherry on the palate, and hints of chocolate and vanilla on the finish. 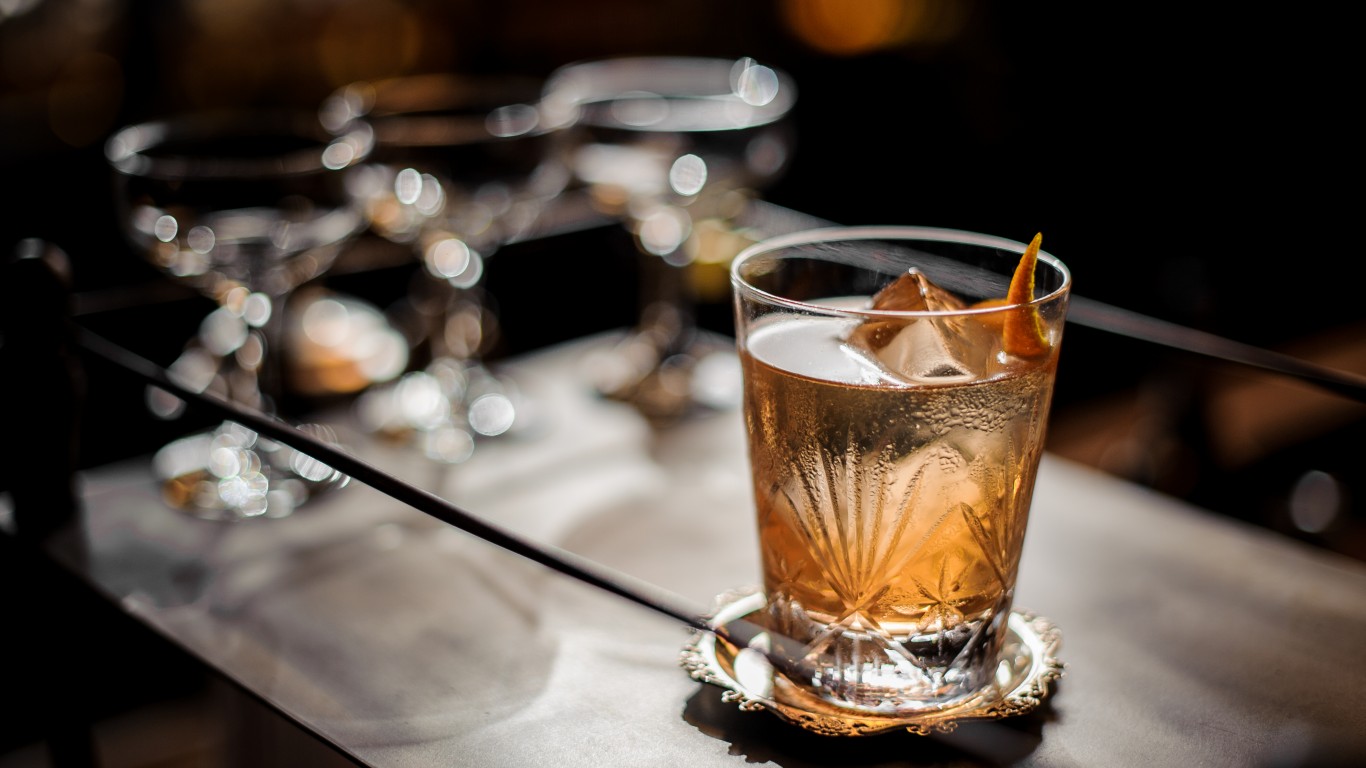 Blue Run, from former Four Roses master distiller Jim Rutledge, is one of the hottest bourbons on the market right now. And even though bottles cost $230, fans say it’s worth every penny. Rutledge personally selects each barrel (there are 10 different bottlings, each from a different barrel), and fewer than 150 bottles are released at a time. There’s lots of toffee on the nose, and the flavor has plenty of leather, vanilla, tobacco, and dark berries. 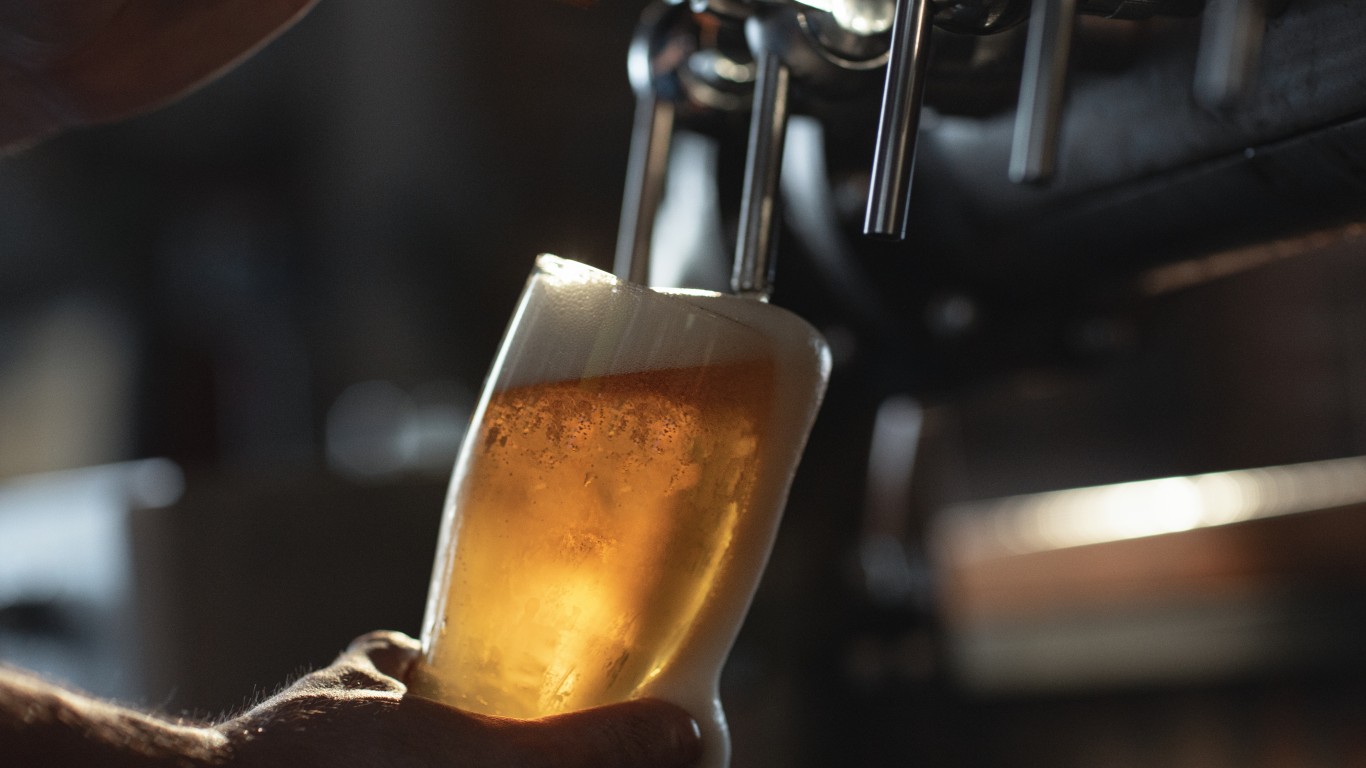 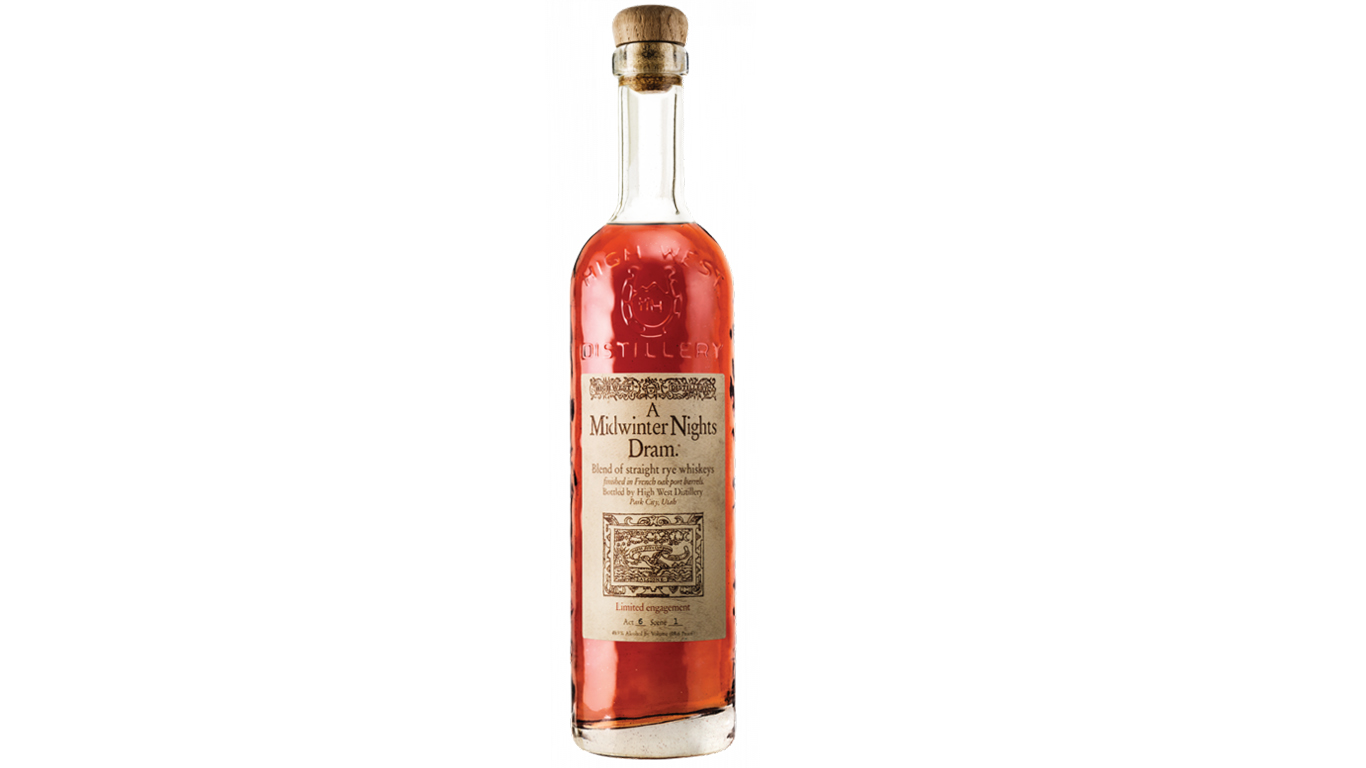 As the name implies, this is the kind of whiskey you’re going to want to curl up with next to a roaring fire. It starts with High West’s signature Rendezvous Rye, which is aged in new white American oak and finished in French-oak port wine barrels. The rye lends it flavors of caramel, vanilla, and cinnamon; the port imparts dried fruit notes; and French oak adds spice. 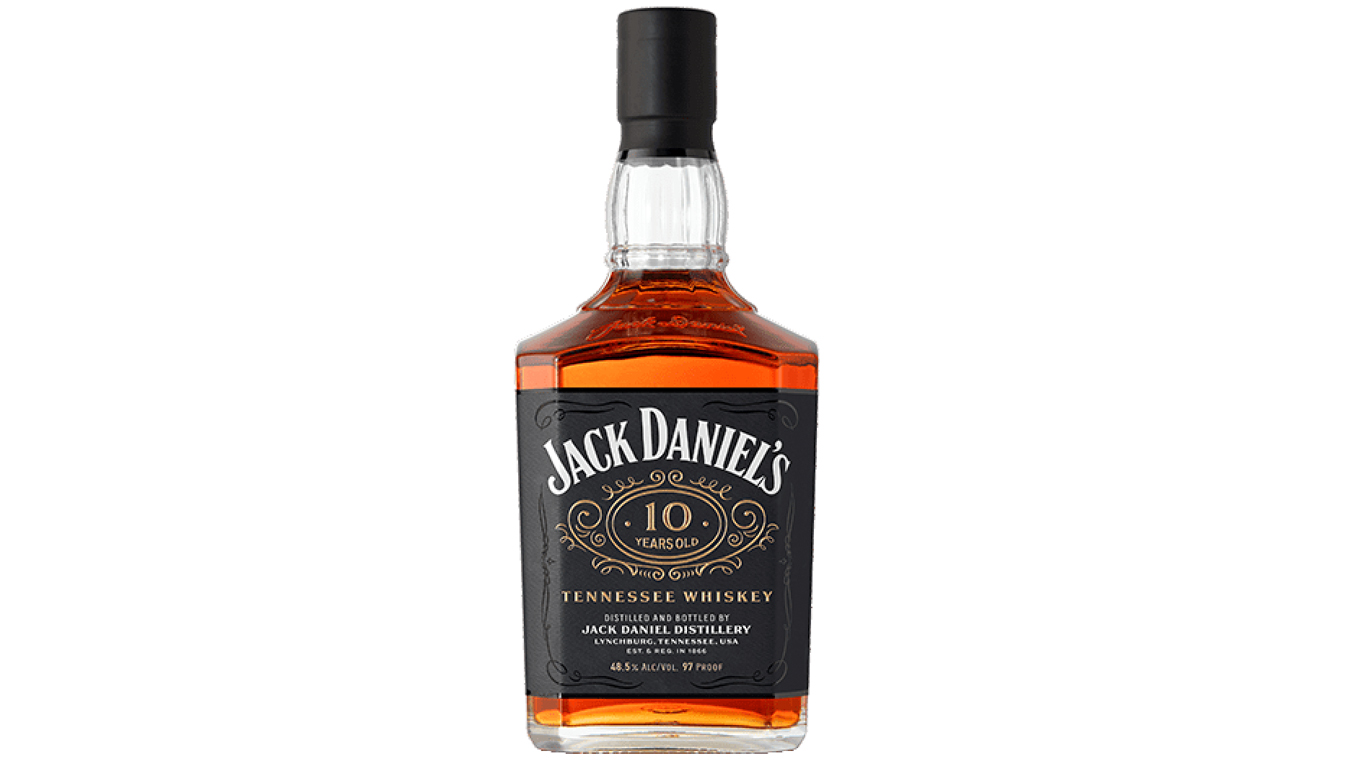 The first 10+ year Jack Daniel’s release in more than 100 years, Jack Daniel’s 10 is made with whiskey that spent time aging in the distillery warehouse’s Buzzard’s Roost before being methodically relocated to the lower floors of different barrel houses to extend the aging process for the last 10 summers. The weather variation and sheer amount of time spent in the barrel result in an intense, unique whiskey with notes of butterscotch and soft fruit and an incredibly long finish with tobacco and spice. 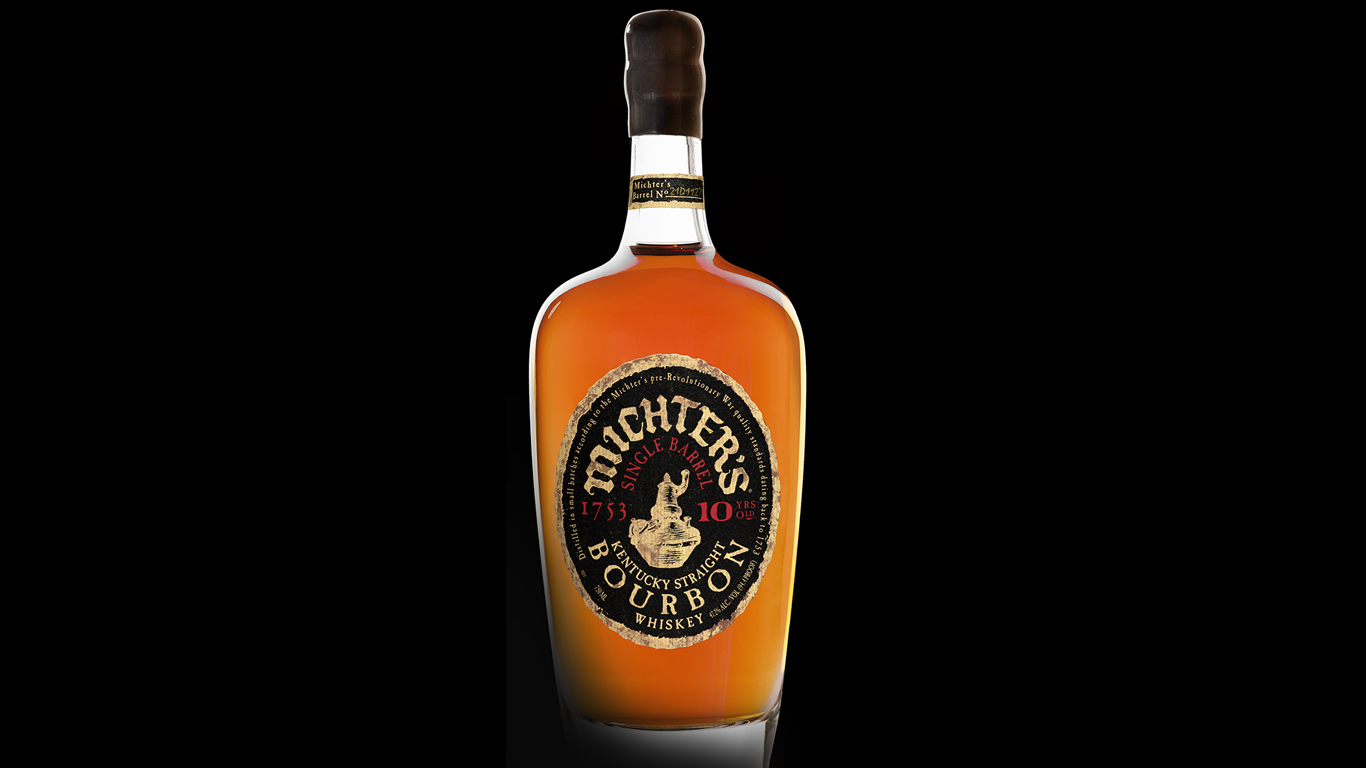 Another wildly complex and delicious 10-year-old, Michter’s 10 Year Single Barrel Kentucky Straight Bourbon represents a true expression of the new American white oak barrels it’s aged in. It has a big, bold flavor redolent of dark toffee and caramel, with plenty of maple syrup and vanilla.