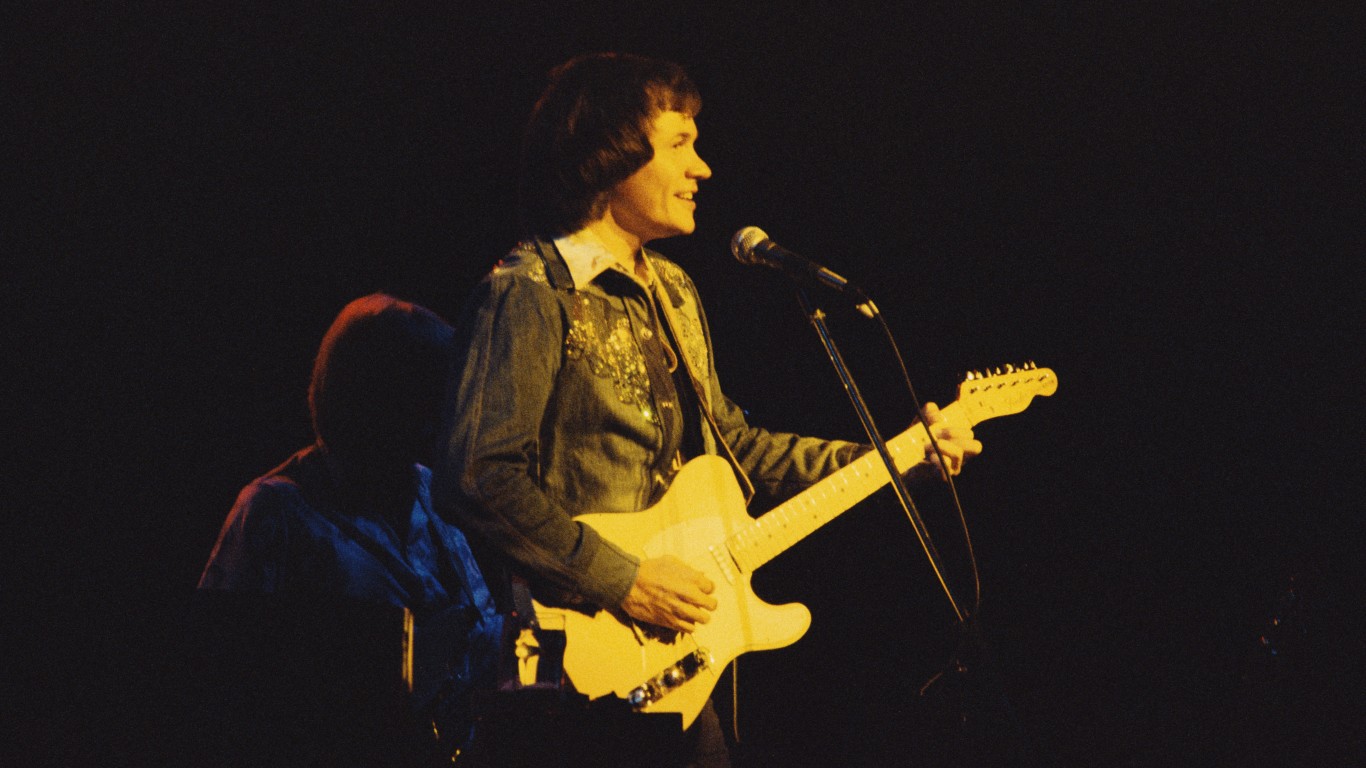 A soft-rock band from L.A., Bread was originally called Pleasure Faire. One apocryphal story is that while they were trying to come up with a better name, one of the members saw a bakery truck drive past. 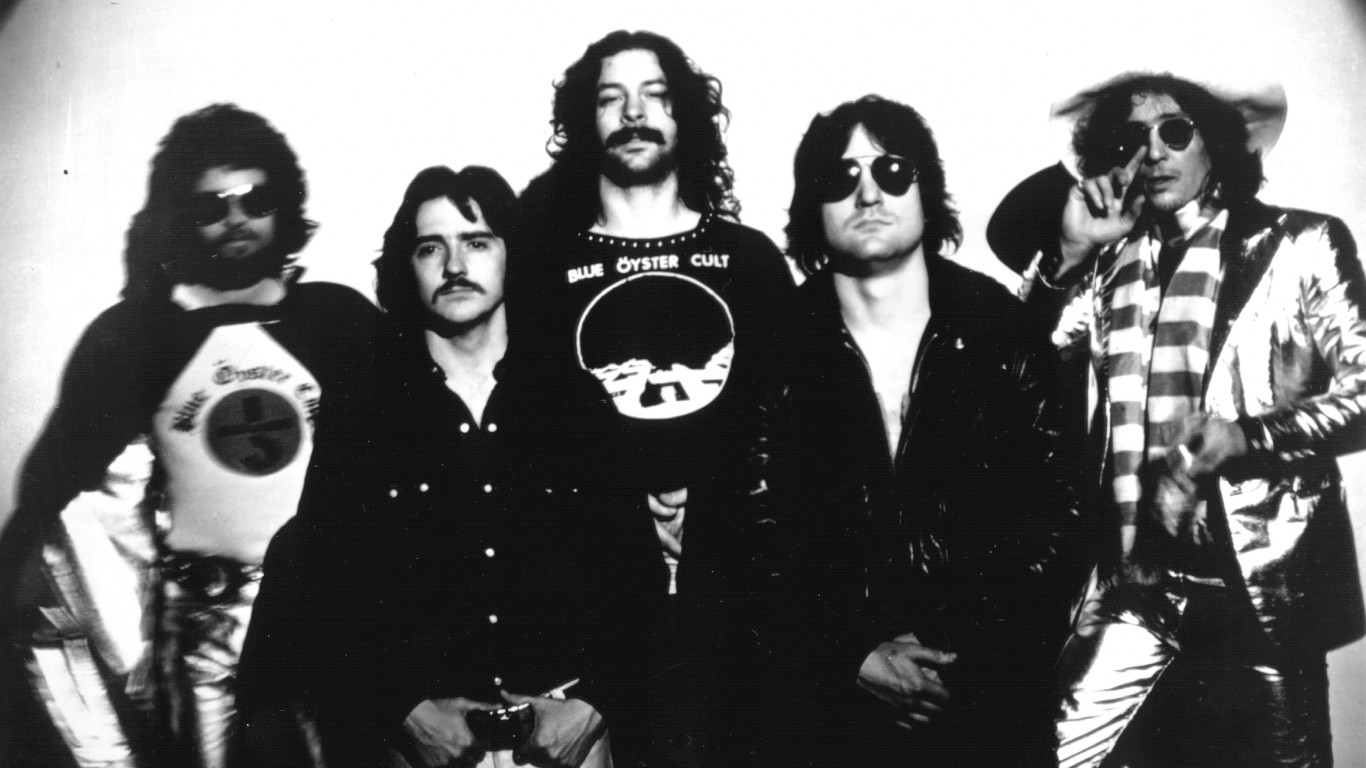 Originally formed in Stony Brook, Long Island, as Soft White Underbelly, this influential hard rock/metal band took its better-known name from a poem written in the 1960s by their manager, Sandy Pearlman. The superfluous umlaut is said to have been added to the “O” as an allusion to the “Wagnerian” aspects of heavy metal (see Motörhead and Queensrÿche). 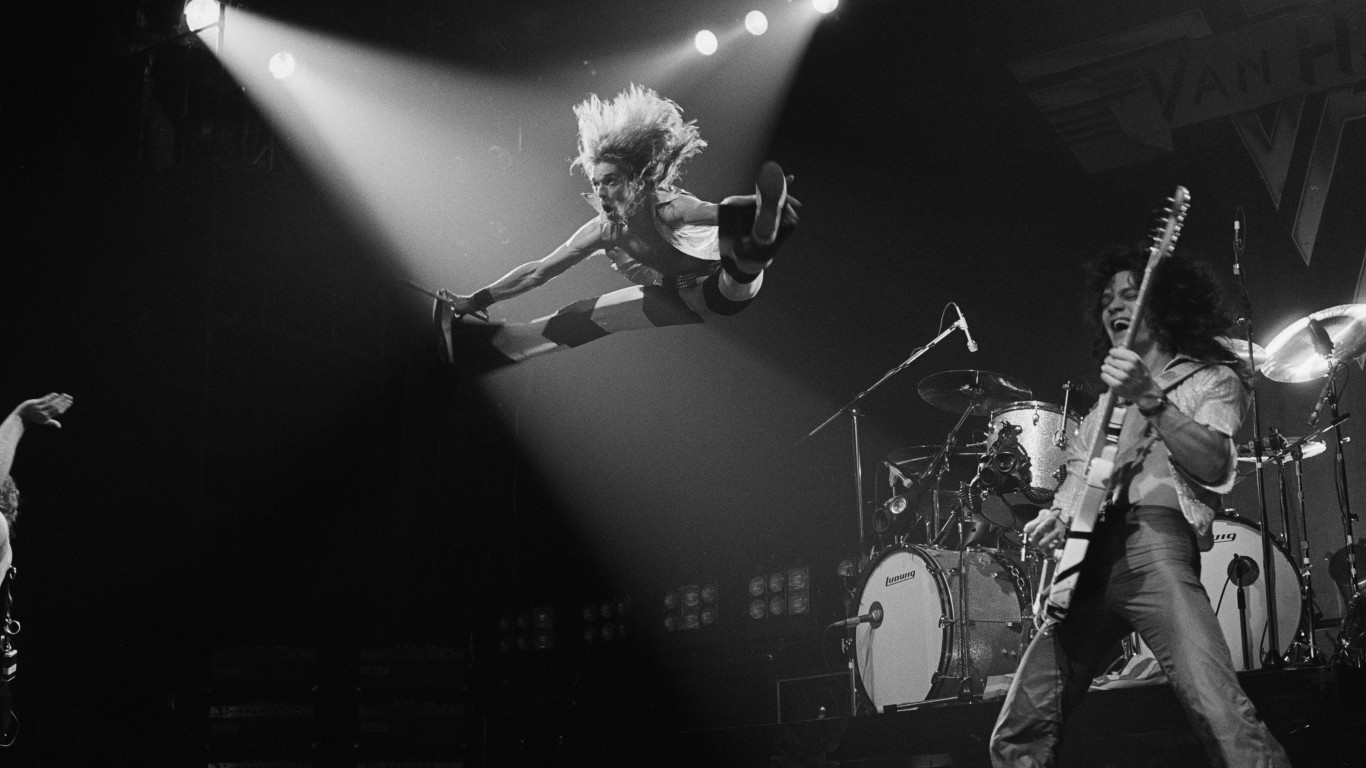 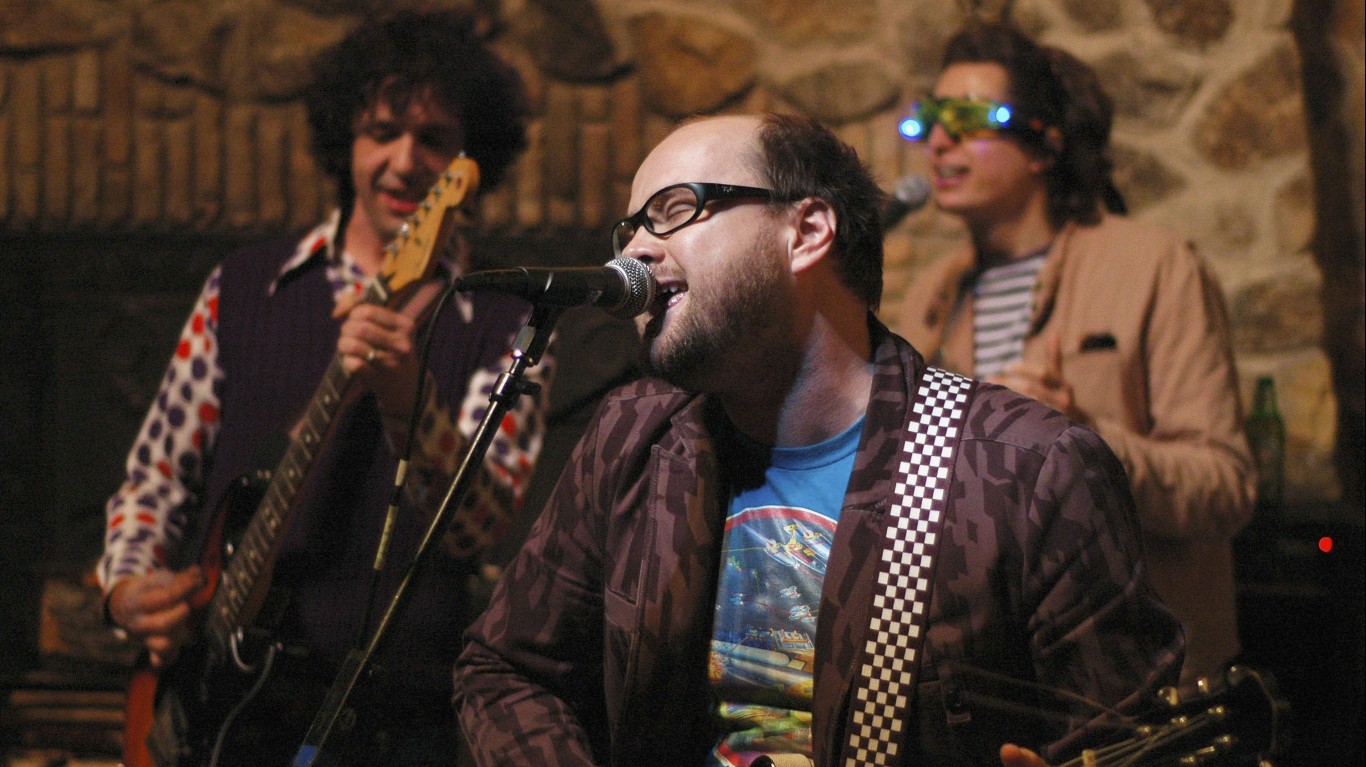 At first called simply The Apples — a name they borrowed from the Pink Floyd song “Apples and Oranges” — this indie rock band hails originally from Denver. After “in Stereo” was added in the mid-1990s, co-founder Robert Schneider at first said that the group’s name was still just The Apples but they recorded “in stereo.”, 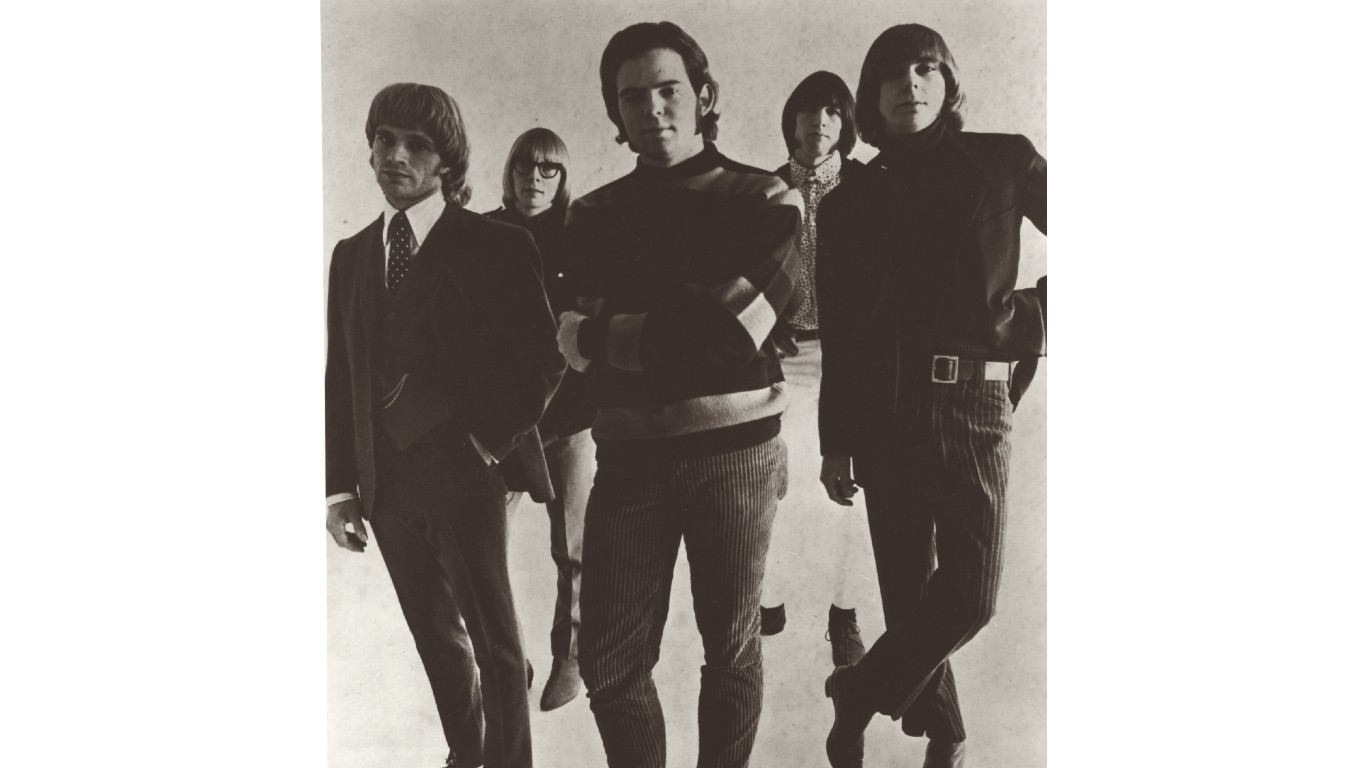 This psychedelic-powered garage band came up with its nonsensical name as a joke, probably riffing off other curious band names of the period (see, for instance, the Electric Prunes, below). 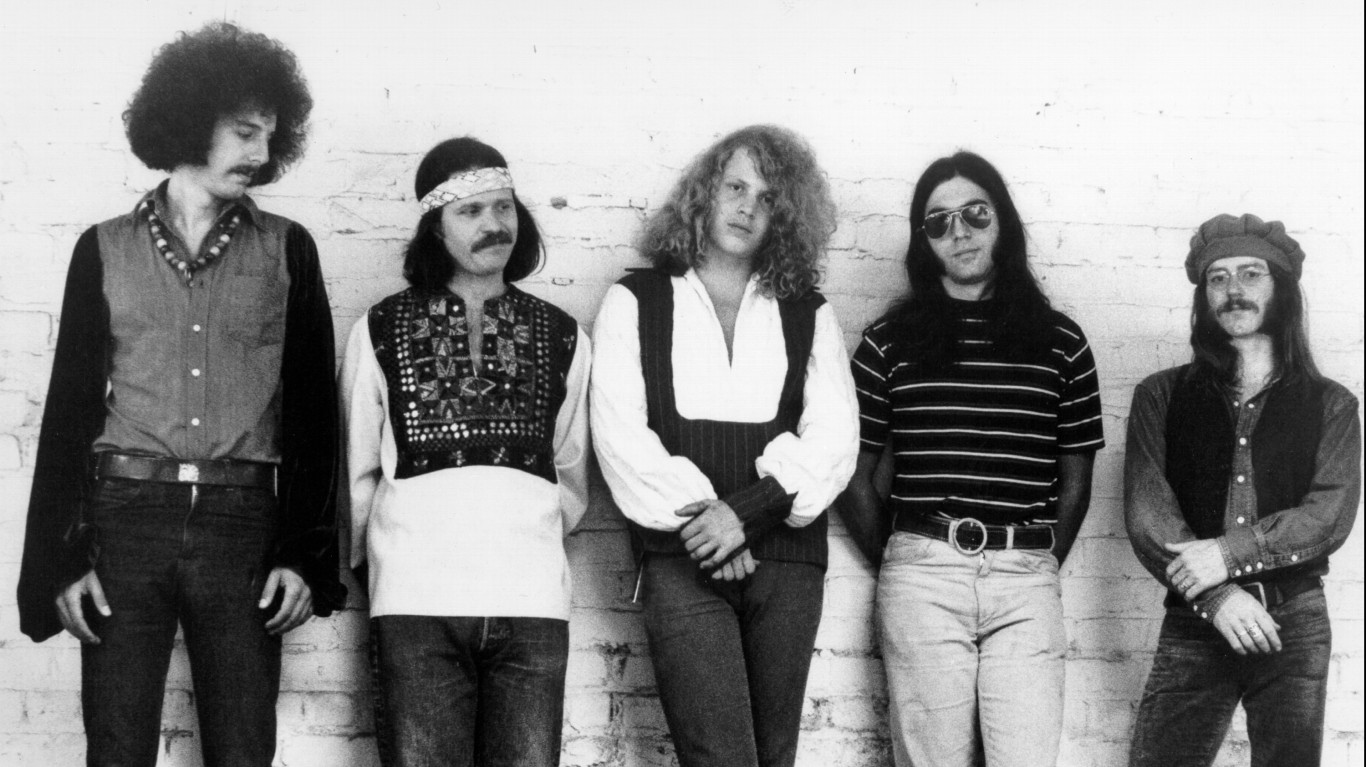 A strongly political psychedelic folk rock band founded by Joseph Allen “Country Joe” McDonald and Barry “The Fish” Melton, the group got its name from Bay Area music business personality ED (sic) Denson, co-publisher of a left-wing alternative magazine called Rag Baby. The inspiration wasn’t culinary. It was a reference to Mao Zedong’s description of revolutionaries as “fish who swim in the sea of the people.”