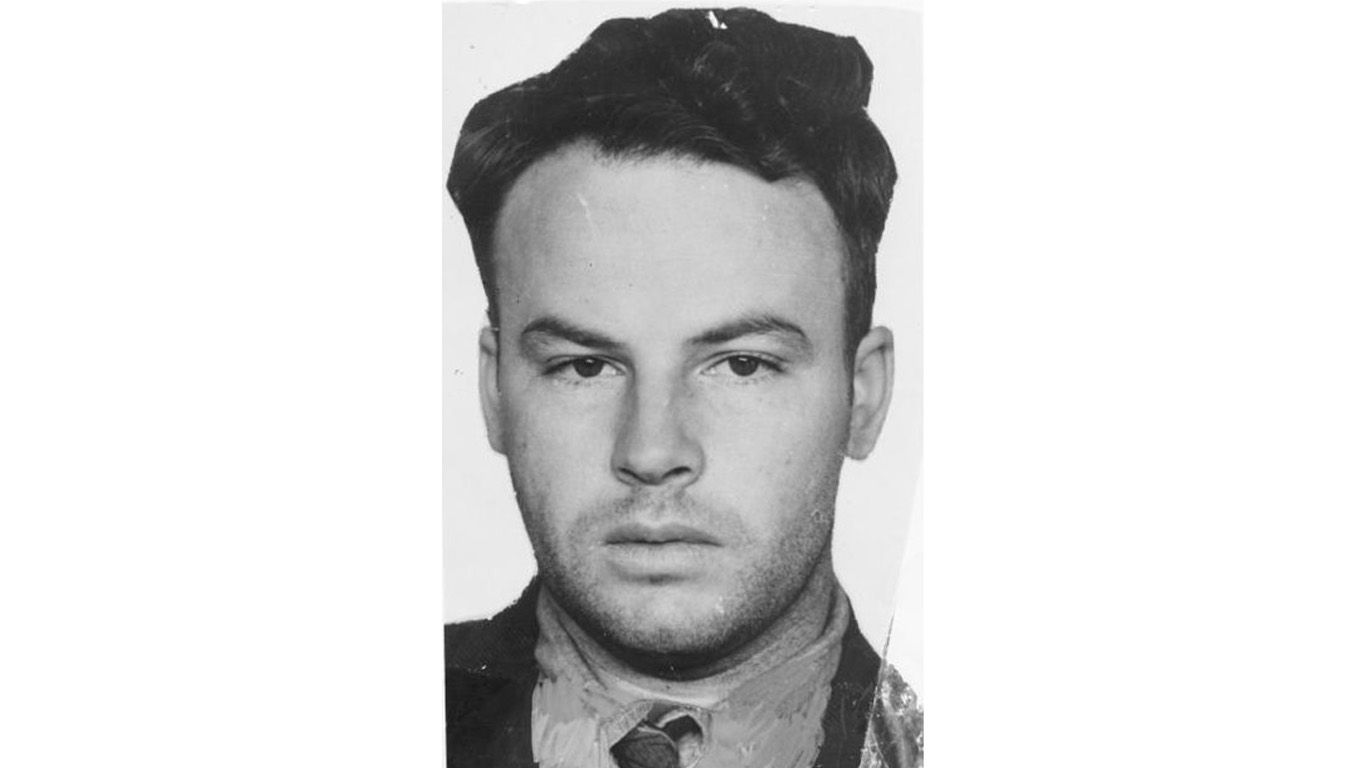 After initially serving time for burglary and armed robbery, Pinson was released from prison and promptly shot and killed an Oregon police officer in 1947. Sentenced to life in prison this time, he escaped in 1949, evaded capture after a shootout the following year, was finally caught shortly after spending five months on the Most Wanted List. He was paroled in 1959. 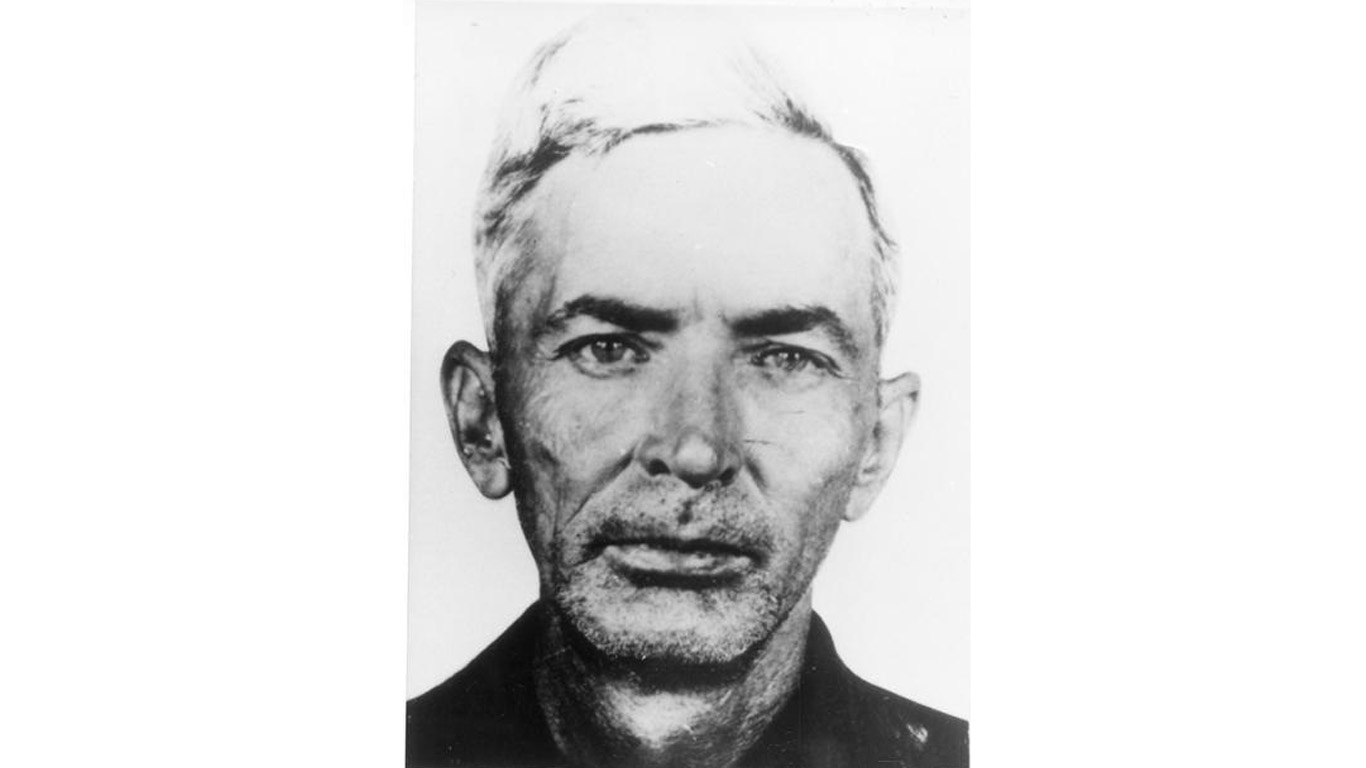 A member of the Karpis-Barker Gang in the 1930s, Glen Roy Wright was sentenced to life in prison at Oklahoma State Penitentiary for armed robbery in 1934 after being wounded in two separate gun battles with police. He escaped from prison in 1948 but was recaptured after nine months on the Most Wanted List and died in prison in 1954.

ALSO READ: The Most Beautiful Lighthouses in America 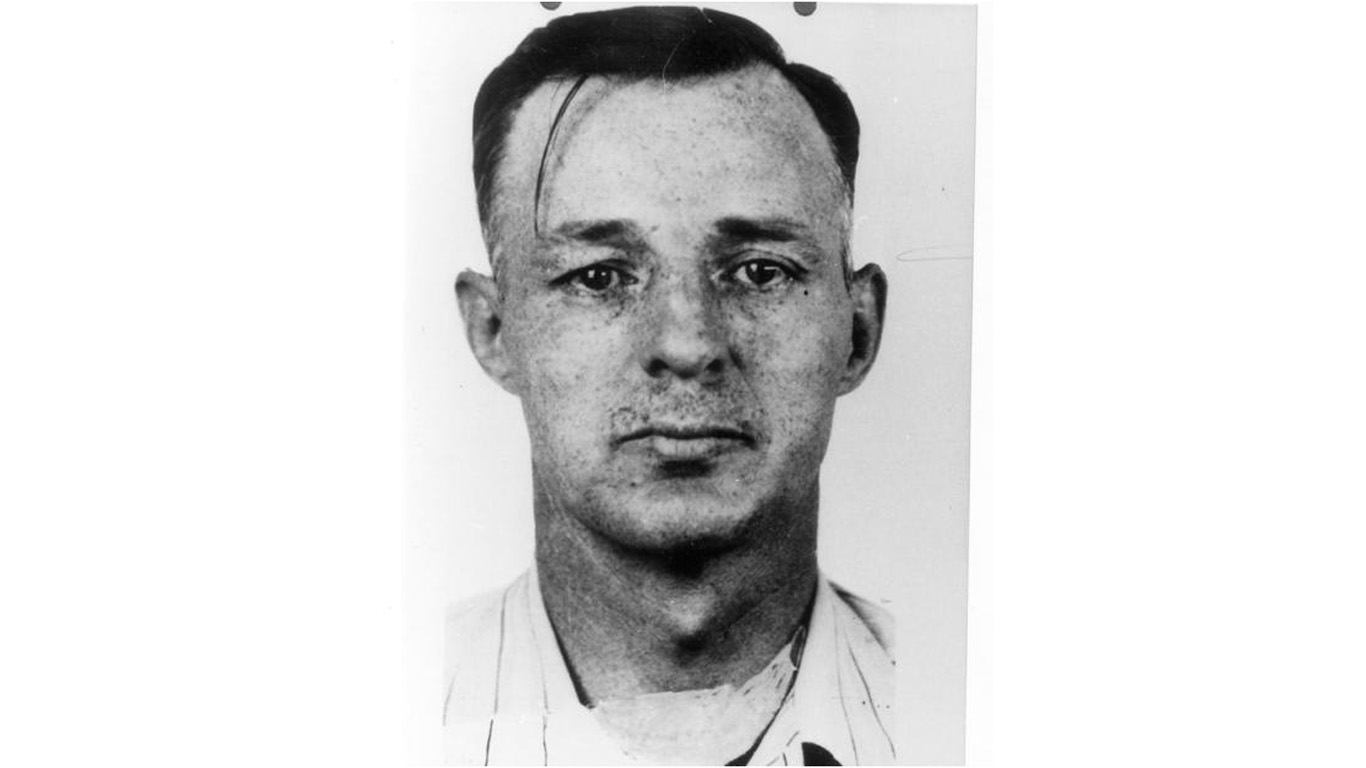 Skilled at safecracking and holdups, Lee Emory Downs robbed a San Jose, California, telephone company office in 1948, and two years later he was arrested in a Florida trailer park with dynamite and other weapons after a month on the Most Wanted List. After his parole in 1968, he was sent back to prison after attempting to rob the Colombian consulate in San Francisco. 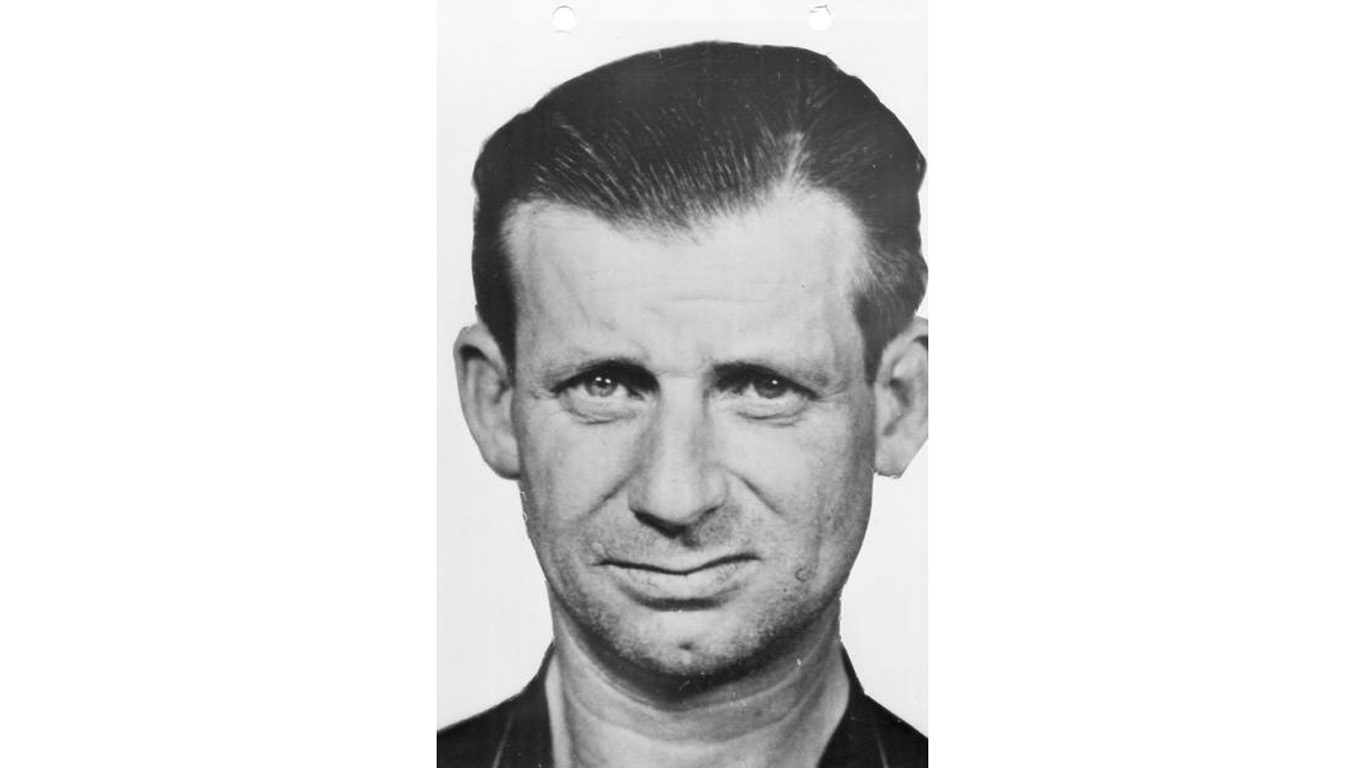 Thomas Kling, a serial bank robber, spent two years on the FBI’s Ten Most Wanted List before being arrested in New York City in 1952. 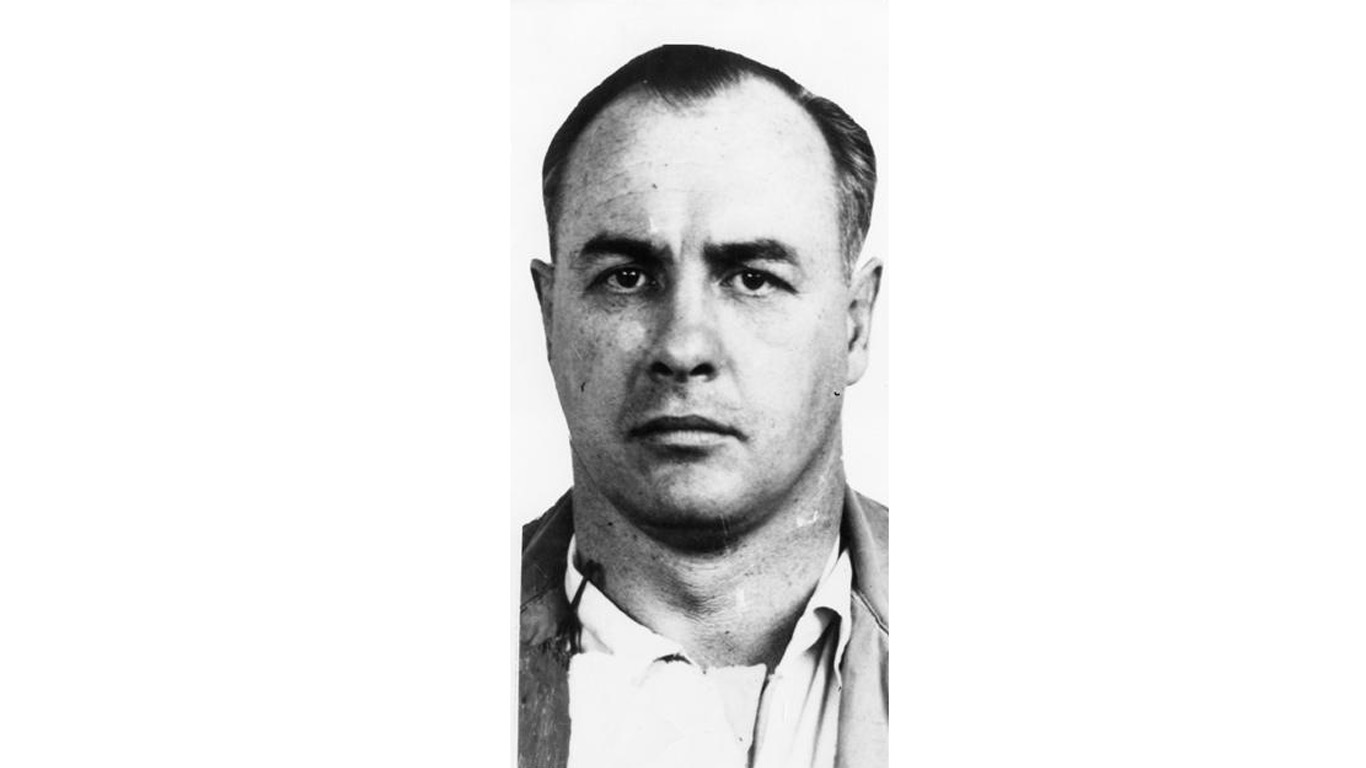 Courtney Townsend Taylor was a seasoned jewel thief who was spotted by a jeweler in Mobile, Alabama, who recognized his face from a flier, in 1951. The jeweler called the FBI and local police, and he was quickly apprehended. He’d spent one month on the FBI’s list.