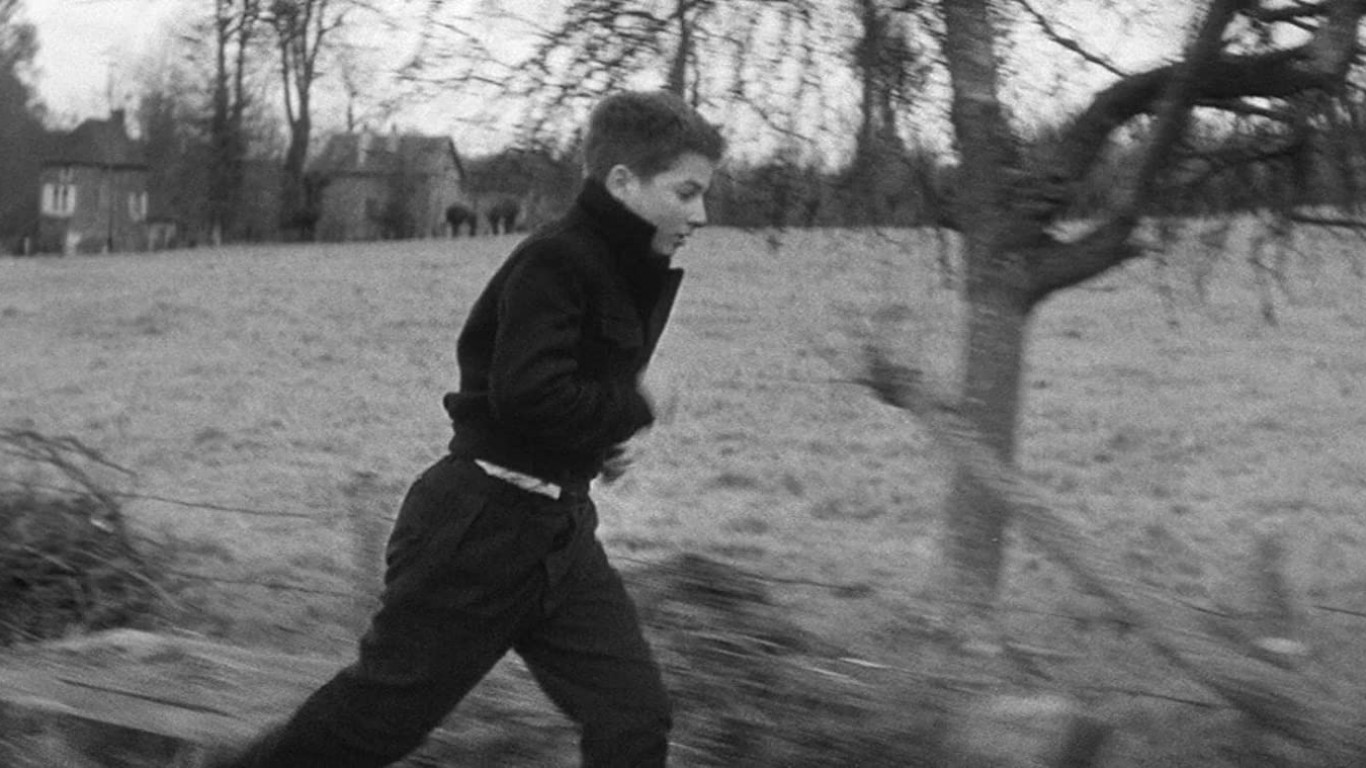 “The 400 Blows” is one of the finest examples of French New Wave cinema. The directorial debut of the acclaimed filmmaker François Truffaut, the film is a semi-autobiographical story about a rebellious adolescent. The motion picture has long been a critics’ favorite, with a Freshness rating of 100% of critics, who appreciate its honest depiction of adolescence. Also, 94% of audiences liked the movie. 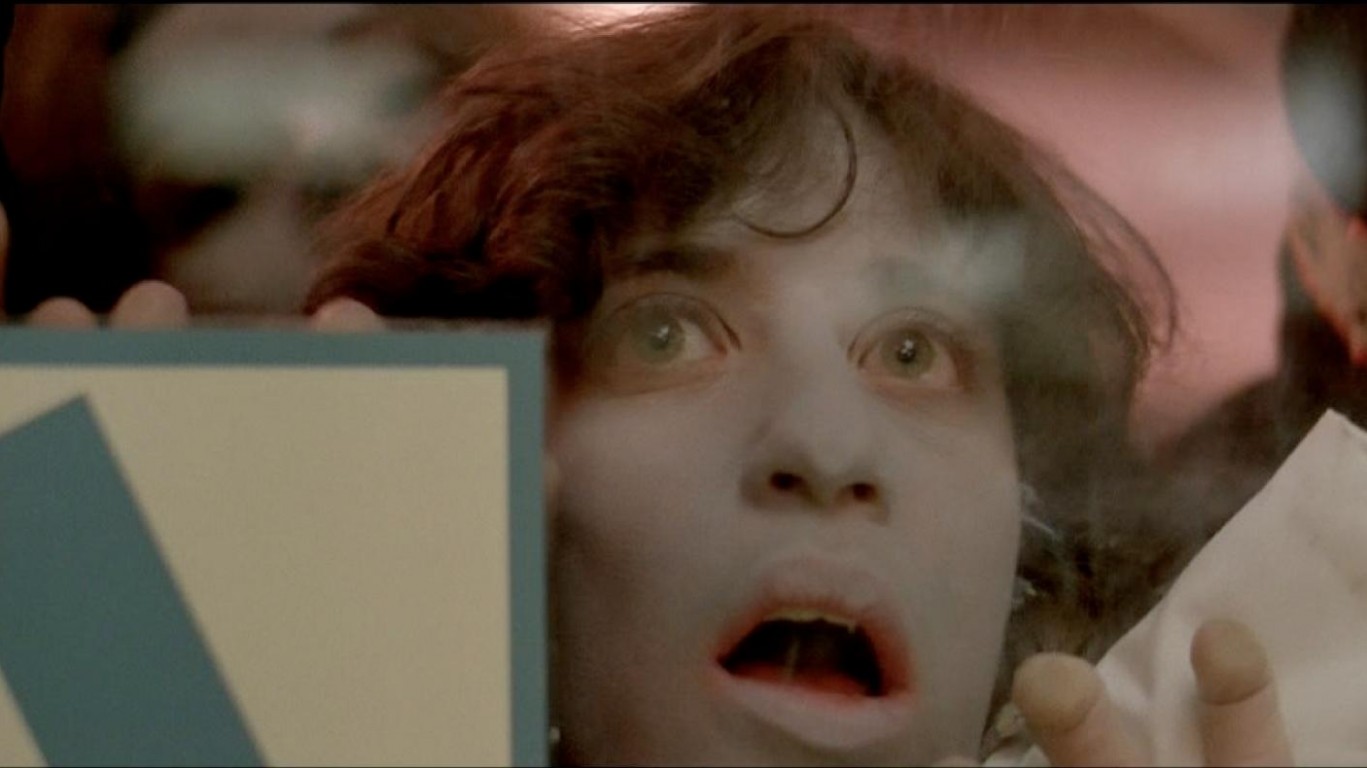 George A. Romero’s bigger budget sequel to his groundbreaking “Night of the Living Dead” has the zombies on a rampage at a mall, a wry poke at modern consumerism. Critics Consensus on Rotten Tomatoes calls the film “one of the most compelling and entertaining zombie films ever.” 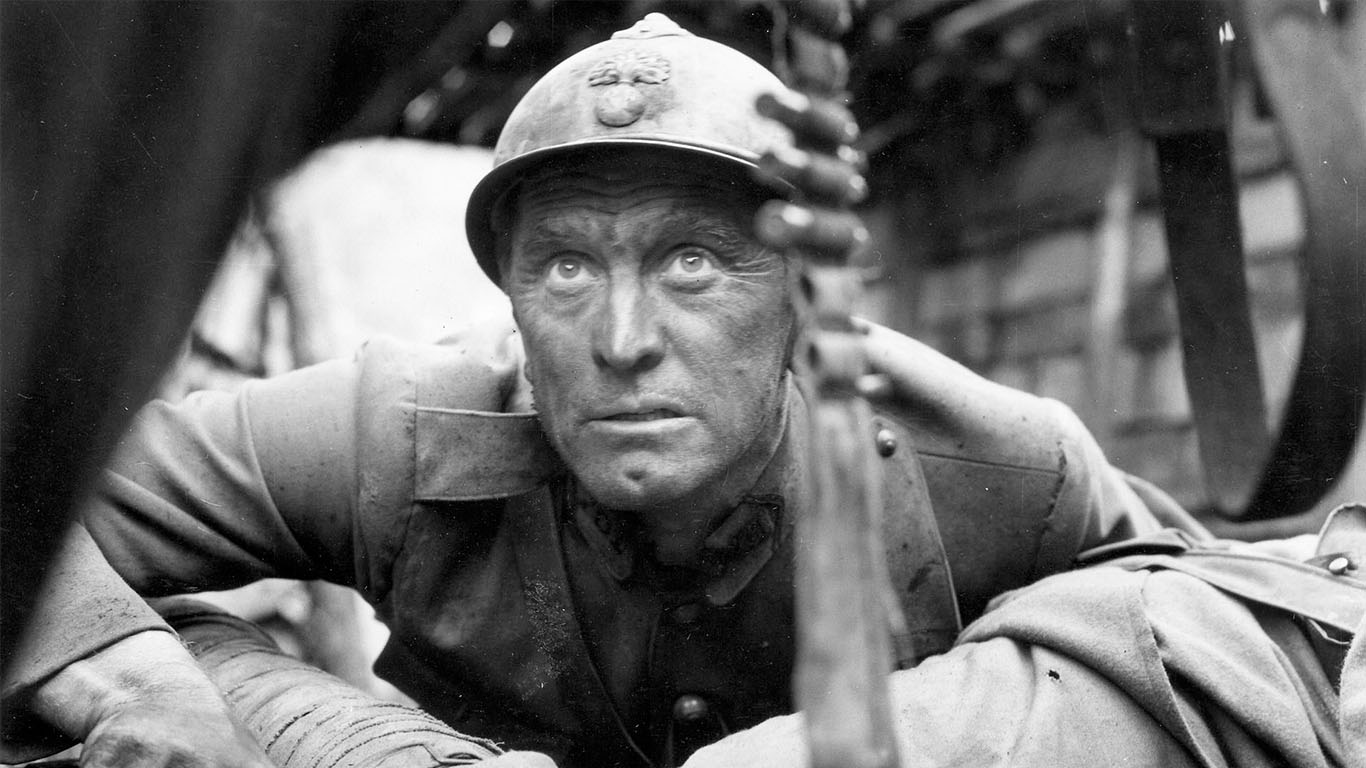 “Paths of Glory” is Stanley Kubrick’s searing indictment of the incompetent military leadership of the First World War. The film is noted for its realistic battle scenes as well as its unconventional ending of a captured German girl forced to sing for French troops who are moved by her performance. “Paths of Glory” received a 95% rating from critics and audiences on Rotten Tomatoes. 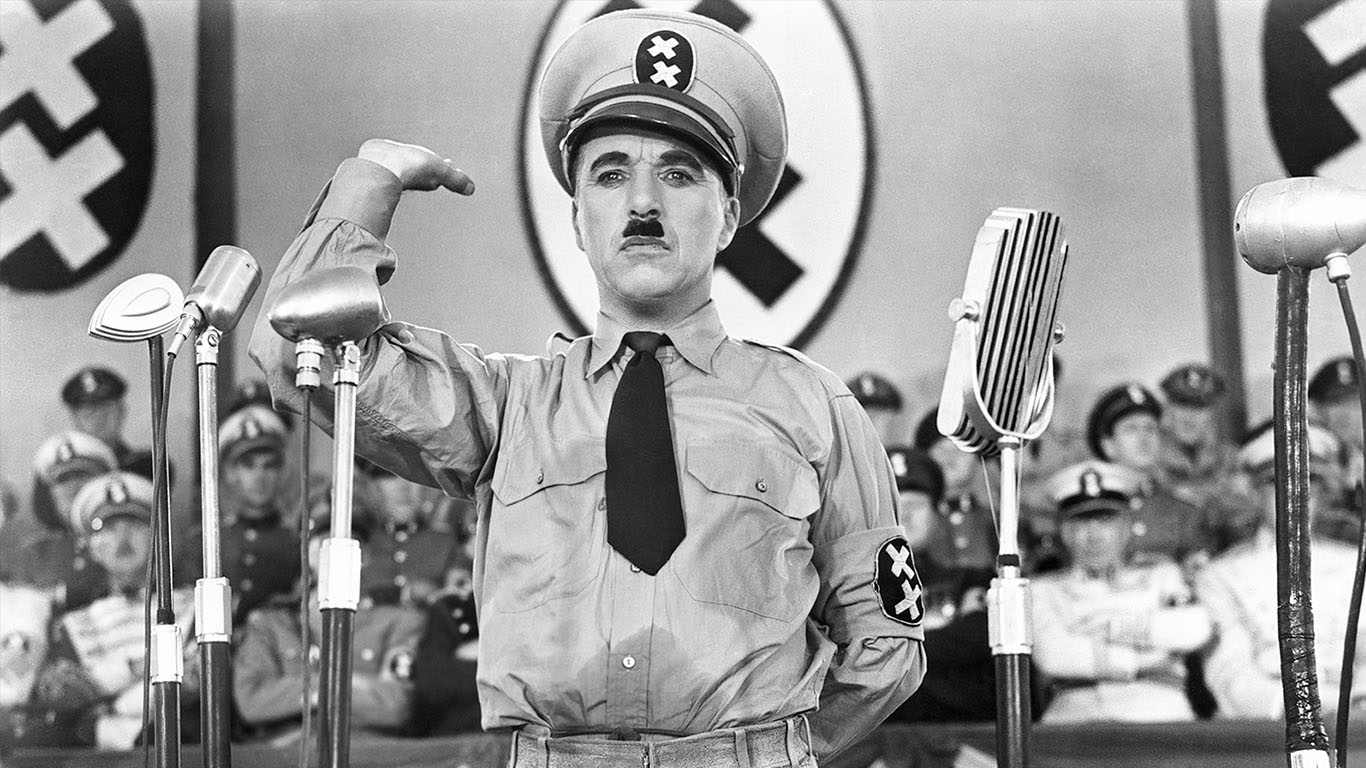 Source: Courtesy of The Criterion Collection

Charlie Chaplin’s first sound film, “The Great Dictator,” signaled that the actor and director could make the transition to talking films from silent movies. Chaplin, who had worked with dialogue during his music-hall days in England, was a filmmaker with something to say. Originally Chaplin was resistant to working with sound, but he found the idea of satirizing Adolf Hitler too irresistible. 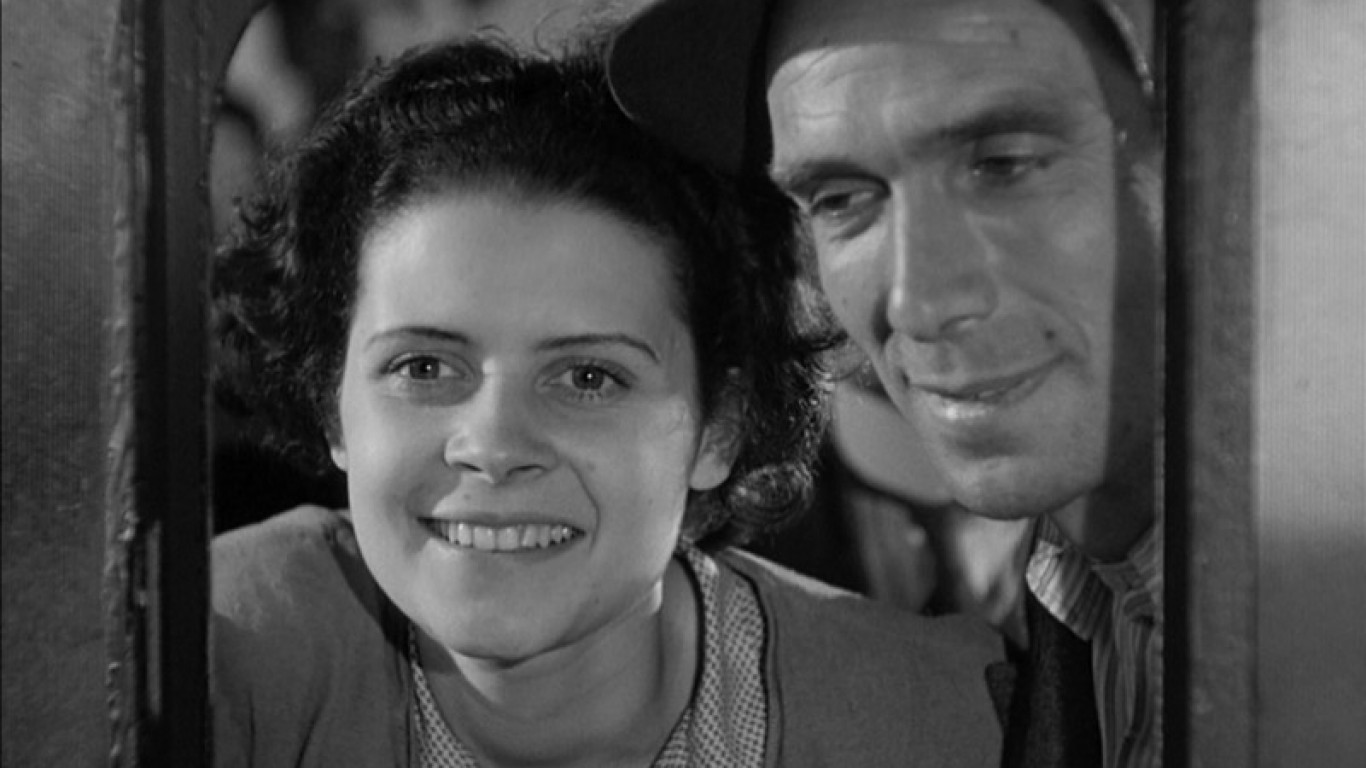 Vittorio De Sica directed this neo-realistic classic about the struggles of everyday Italians in the aftermath of WWII. The film was considered so culturally significant that it was awarded a special Academy Award as “most outstanding foreign film” seven years before the category was created. Critics on Rotten Tomatoes gave “Bicycle Thieves” a 98% Freshness rating, and the film holds a 94% audience approval score. 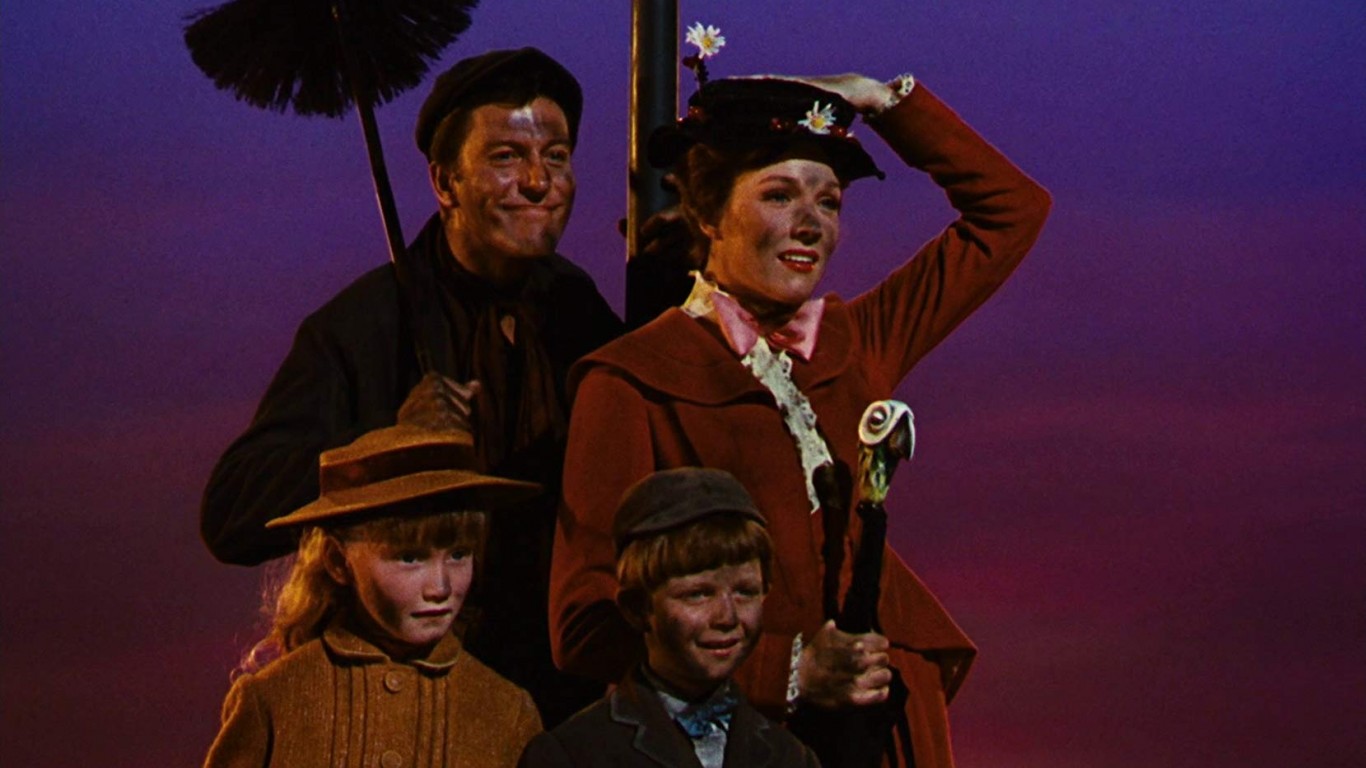 The Disney film about a magical nanny stars Julie Andrews and Dick Van Dyke in two of their most iconic roles. The movie combines stunning visuals and memorable songs with winning results. It has a perfect Freshness rating on Rotten Tomatoes, and 86% of users gave it a positive review. 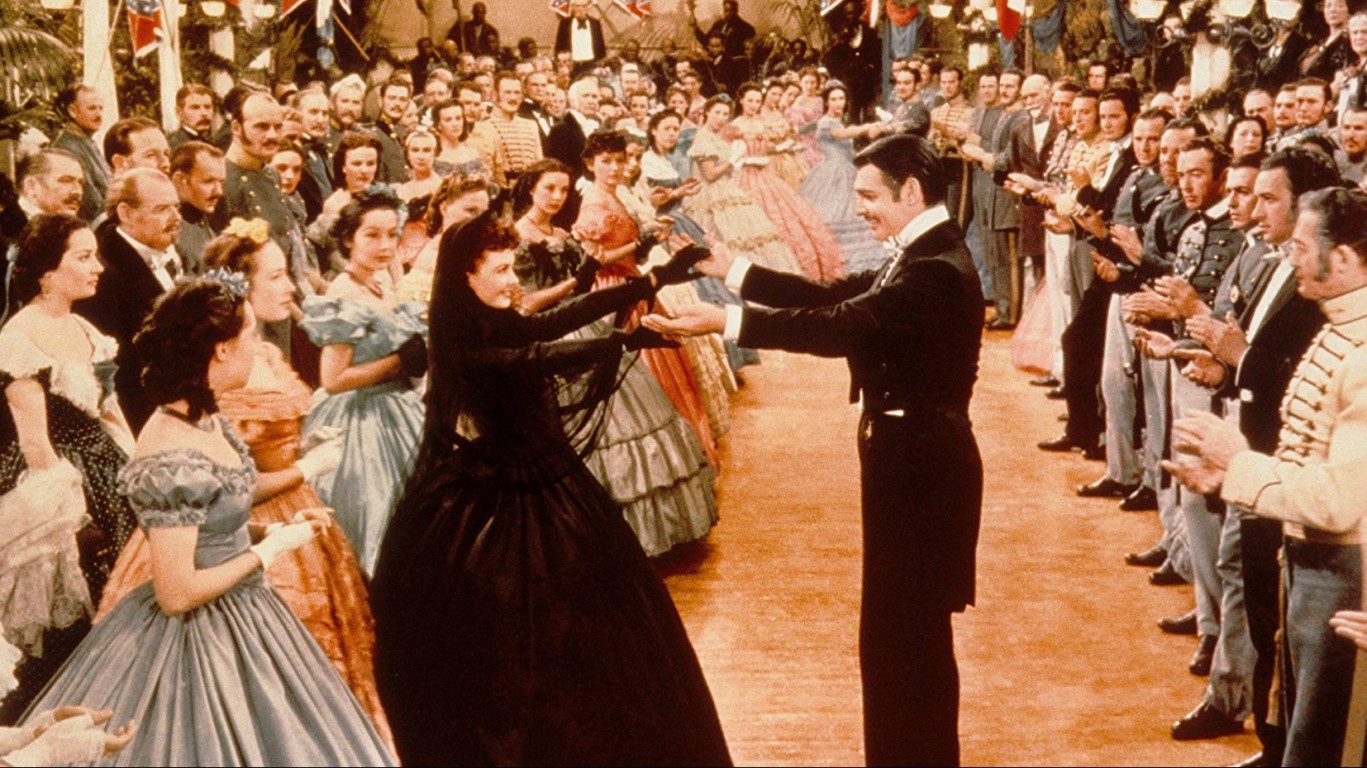 Historical epic “Gone With the Wind,” the most expensive Hollywood film ever produced at the time, has gone on to become the top grossing film of all time. When looking at its multiple domestic releases, it is the only movie to sell more than 200 million tickets since its debut. The Hollywood classic won eight Oscars, including Best Picture. 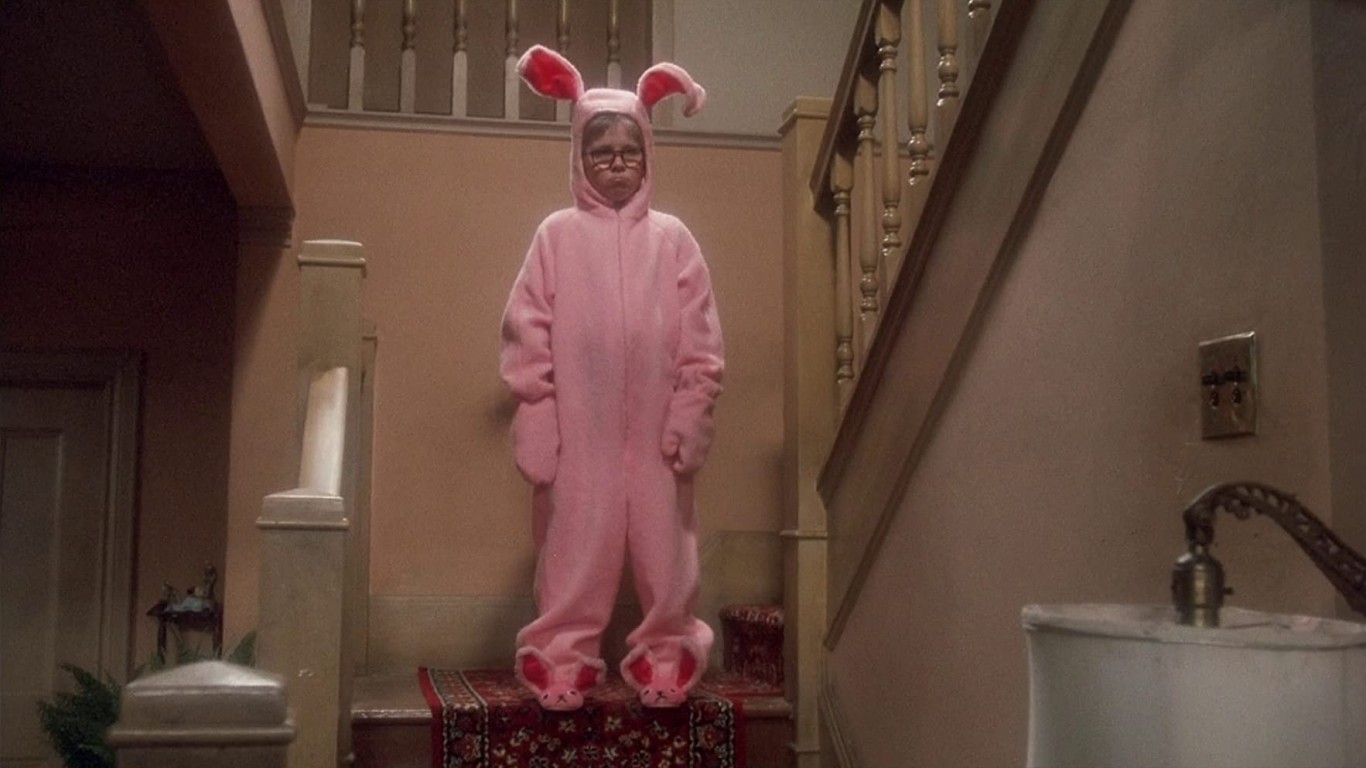 The offbeat holiday movie is both humorous and — as the best Christmas movies are — moving. The film also offers up a healthy dose of nostalgia. It won over 89% of critics and 88% of audiences on Rotten Tomatoes, and it has a rating of 7.9 out of 10 on IMDb. 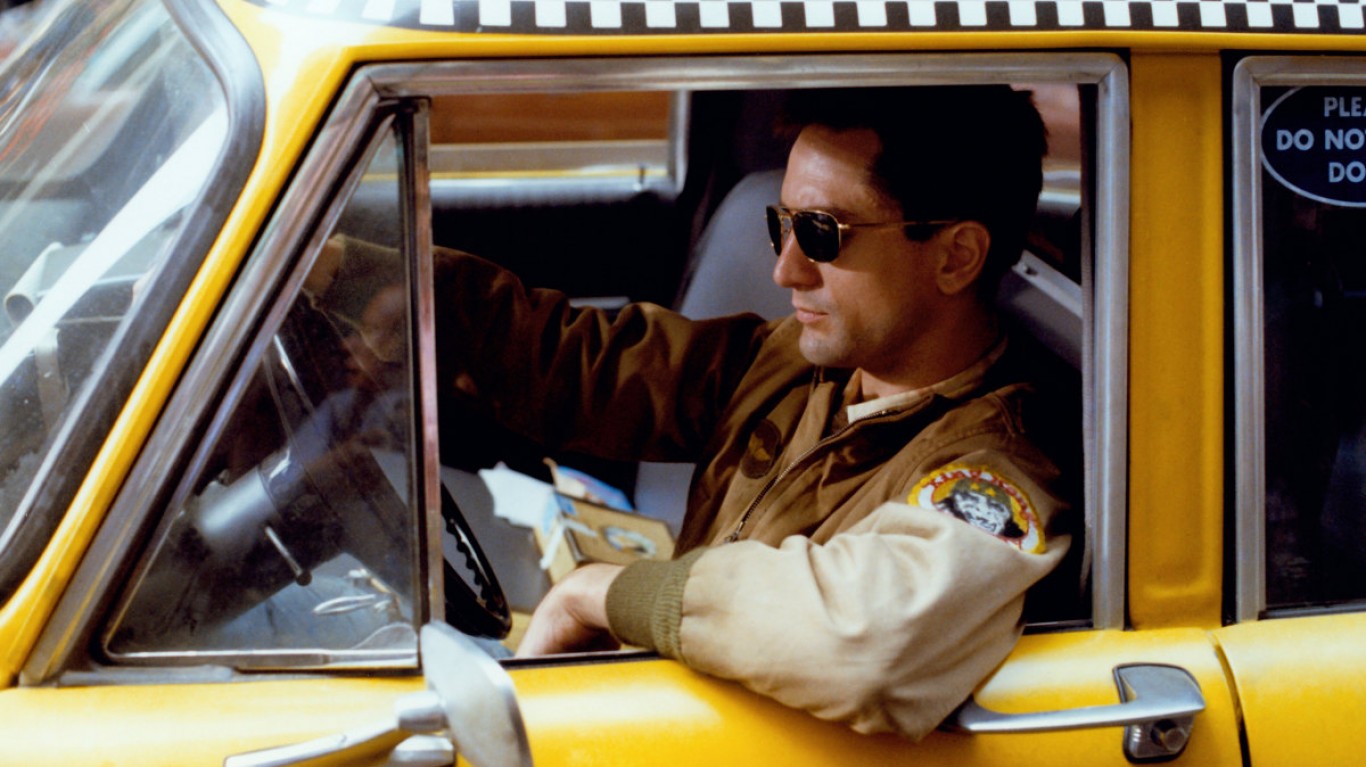 Martin Scorsese’s disturbing classic of urban alienation introduced audiences to one of cinema’s most memorable anti-heros, Travis Bickle. Although the movie didn’t win any of the four Academy Awards it was nominated for in 1977, it did earn the coveted Palme d’Or at the prestigious Cannes Film Festival. 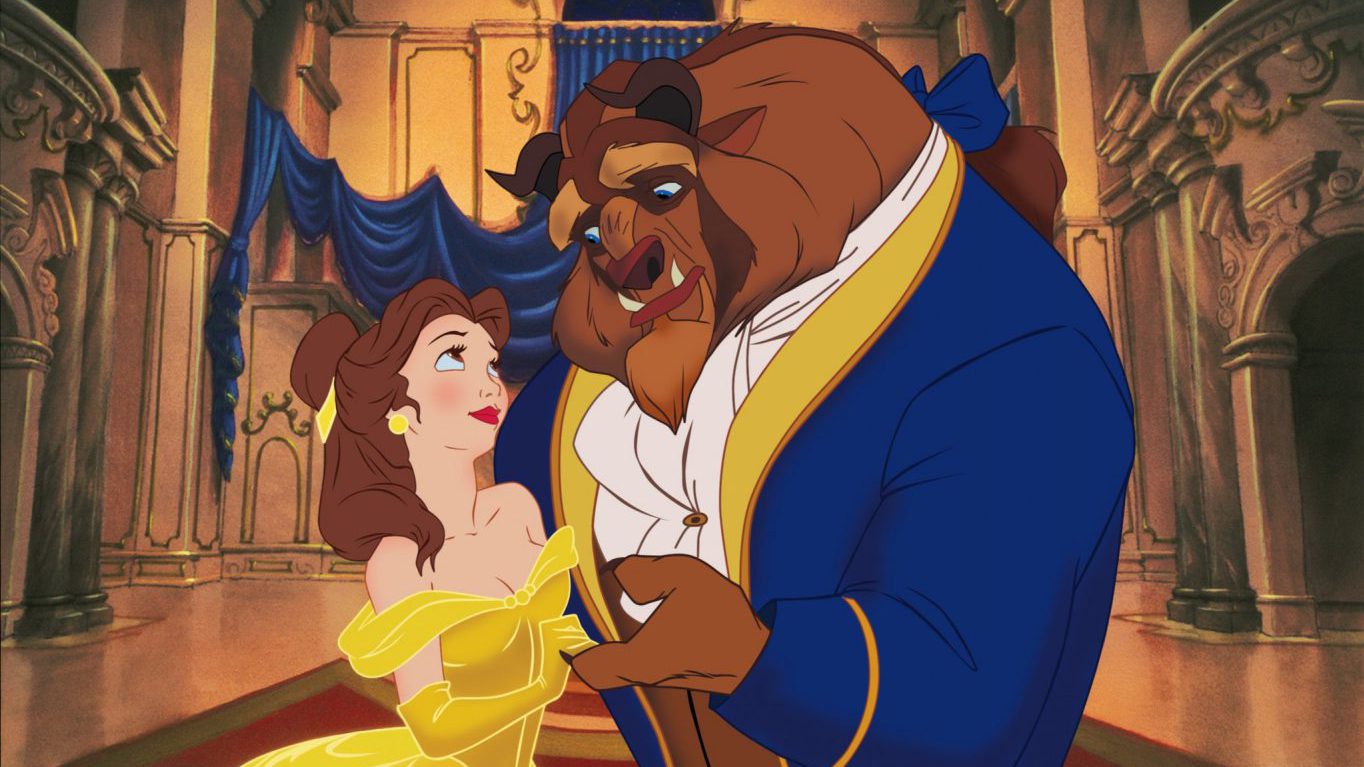 “Beauty and the Beast,” is an enchanting animated film from Disney about a prince cursed to spend his days alone as a monster who tries to earn the love of a woman. The Oscar for Best Music, Original Song went to the storied songwriting team of Alan Menken and Howard Ashman, and Menken also won for Best Music, Original Score. “Beauty and the Beast” holds a 94% Freshness rating, and 92% of audiences like the motion picture.