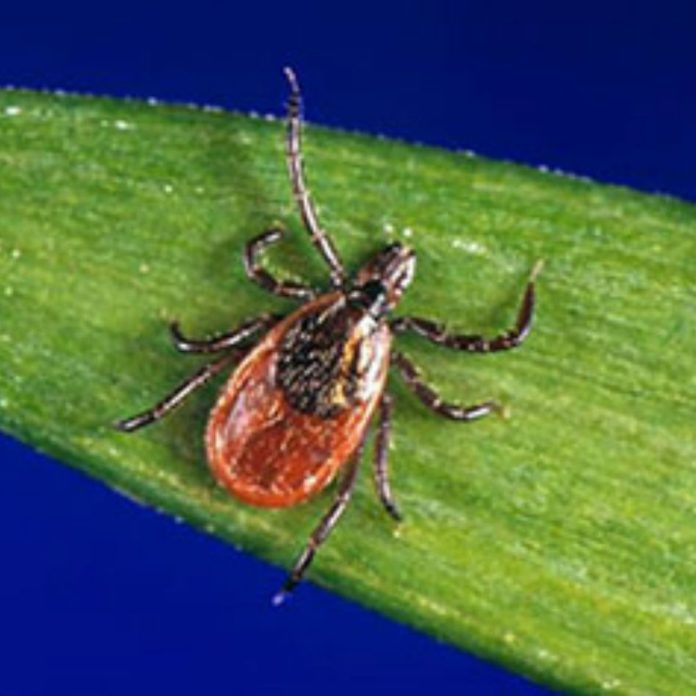 There were more than 26,000 confirmed cases of Lyme disease in the United States in 2016. Humans contract the disease when a blacklegged tick infected with the bacterium Borrelia burgdorferi bites them and stays attached for 36 to 48 hours.

Lyme disease has a wide range of symptoms. Shortly after the tick bites, a rash can develop at the site, though not in all cases. Other early signs include flu-like symptoms such as fevers, headaches, and joint pain. The disease can be treated with antibiotics. If left untreated, later symptoms can include neck stiffness, inflammation of the brain and spinal cord, pain and numbness in the extremities, and even short-term memory loss.

Due to under reporting, the Centers for Disease Control and Prevention believes that more than 300,000 people actually contract Lyme disease annually. However, the incidence of Lyme disease differs widely between states.

The disease is currently concentrated in the northeastern U.S., but that could be changing. Dr. Daniel Cameron, an expert in Lyme disease, said tens of millions of ticks attach themselves to migratory birds and move throughout North America. “Ticks going in all directions due to the birds are making all the old assumptions about where the worst states are kind of redundant and a little bit old fashioned,” Dr. Cameron said.

24/7 Wall St. reviewed CDC data on the reported incidence of Lyme disease in each state to determine the worst states for Lyme disease. 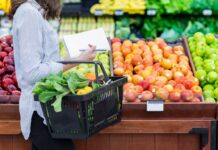 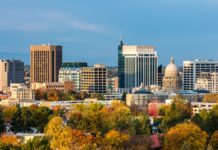 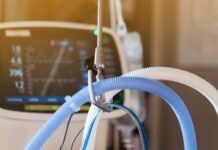