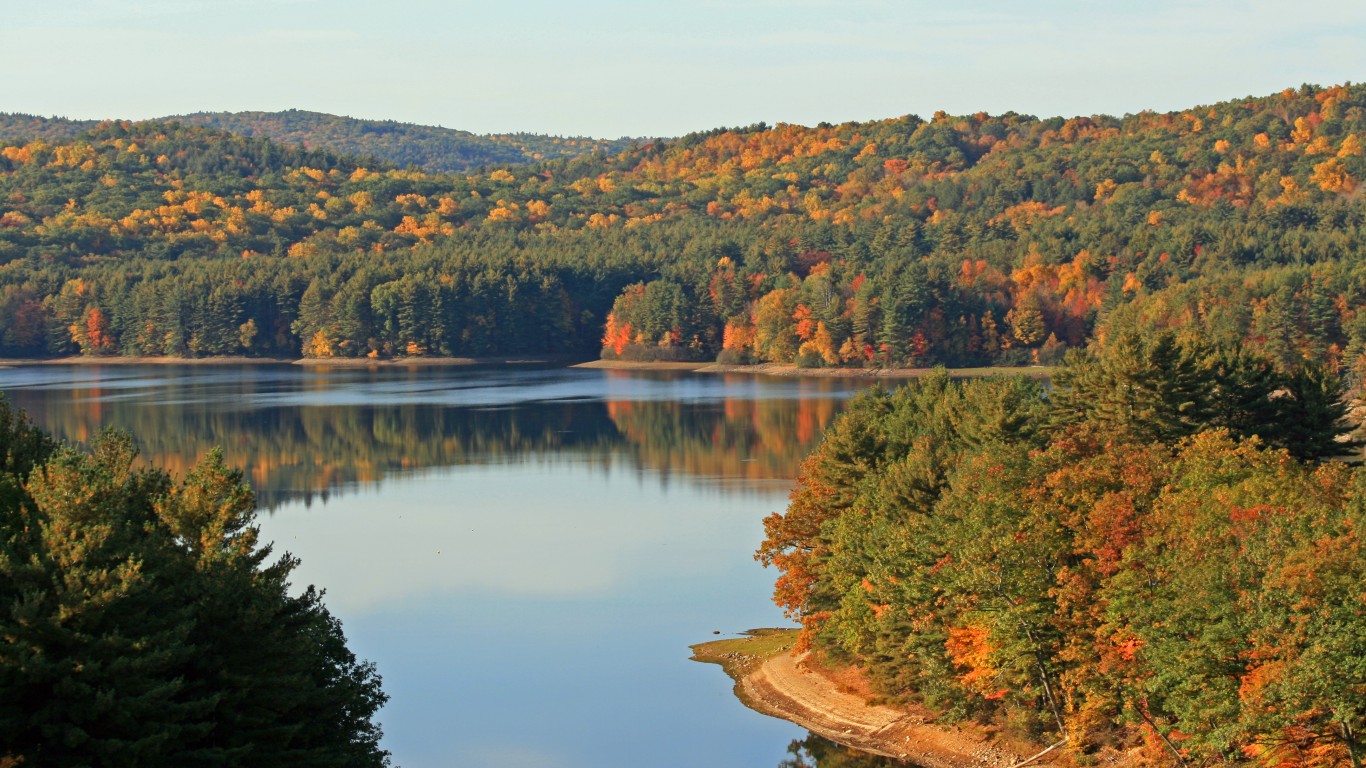 The northeastern United States — particularly the New England region — is a hotspot for Lyme disease. Each of the five states with an annual incidence rate of more than 50 cases of the disease for every 100,000 people is located in the Northeast, and Rhode Island is one of them. 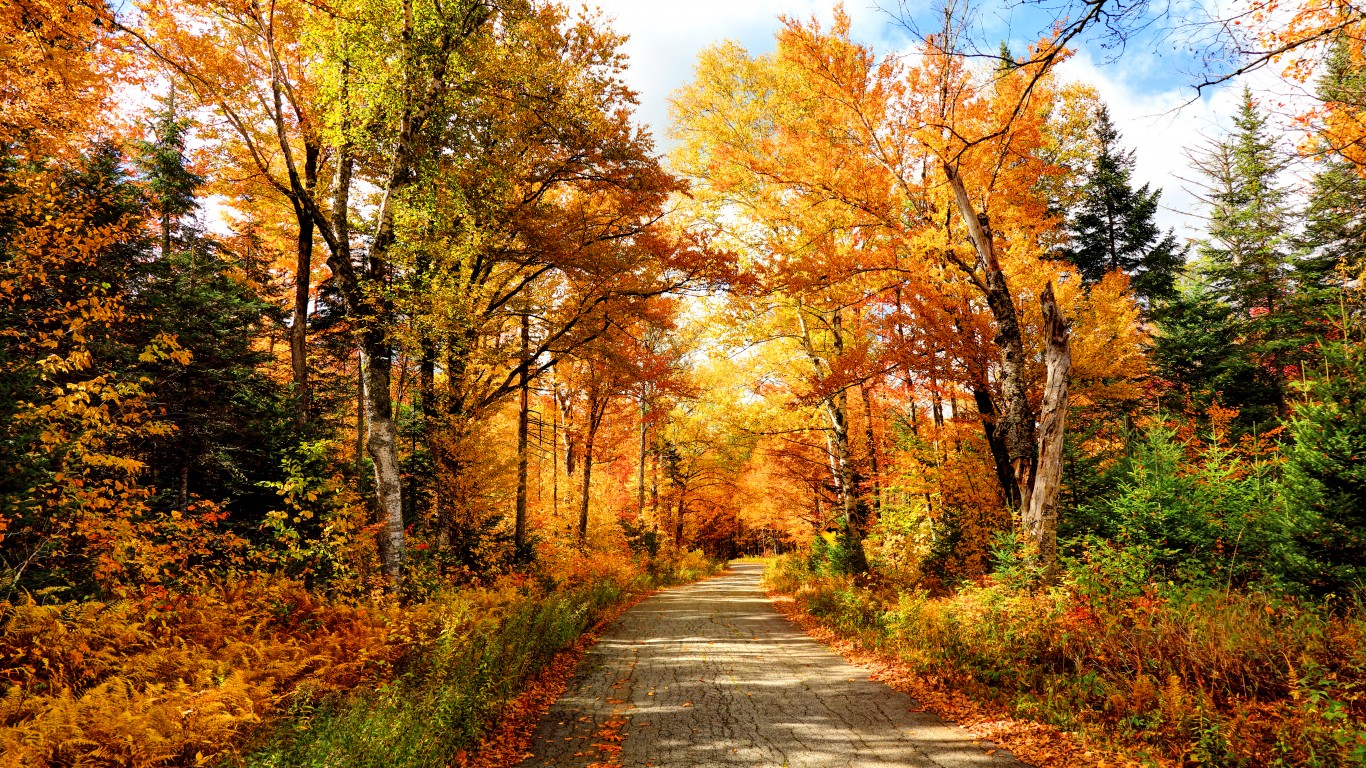 Every year from 2009 through 2013, New Hampshire ranked among the three states with highest concentration of new Lyme disease cases. Over the last three years, there has been an average of 63.8 cases for every 100,000 people annually, the fourth highest average among states. In 2018, the most recent year of data, there were 68.3 cases for every 100,000 people, the second most of any state, trailing only Maine, New Hampshire’s neighbor to the east. 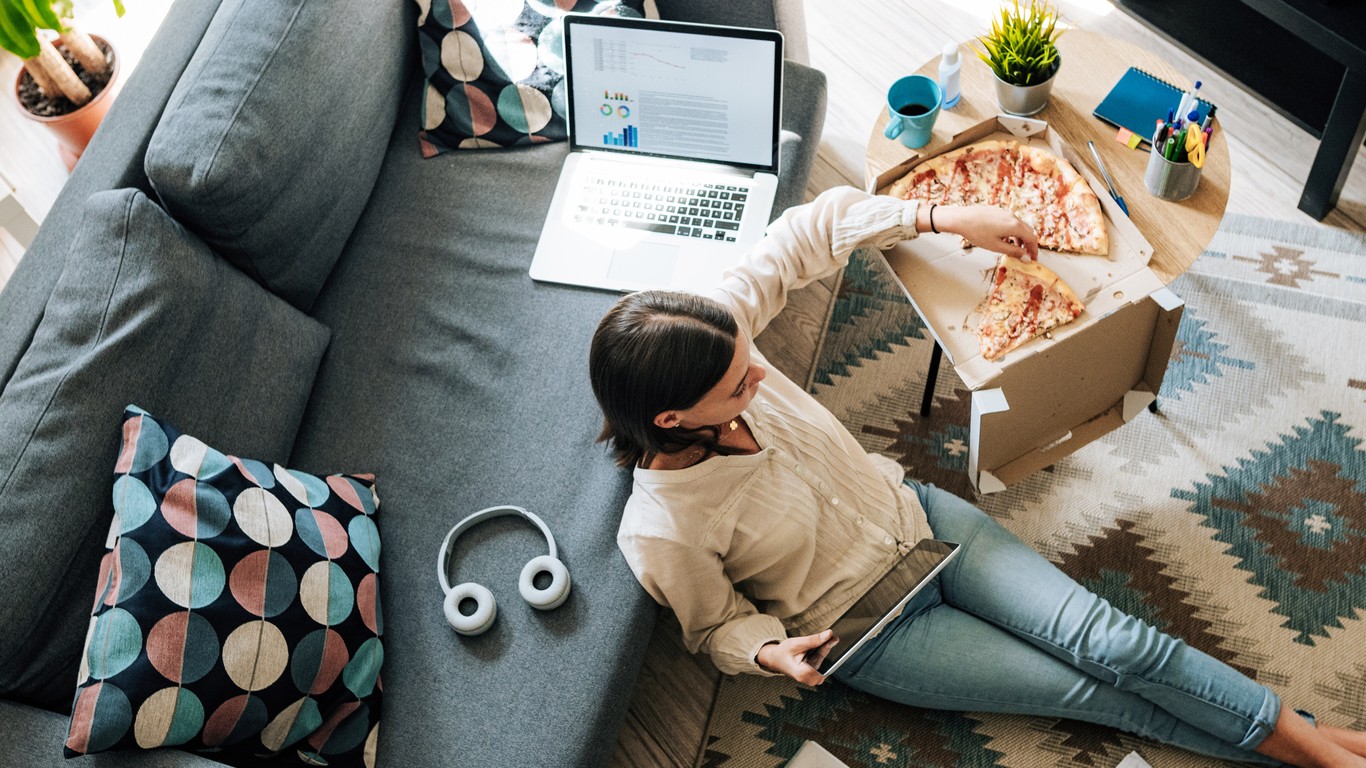 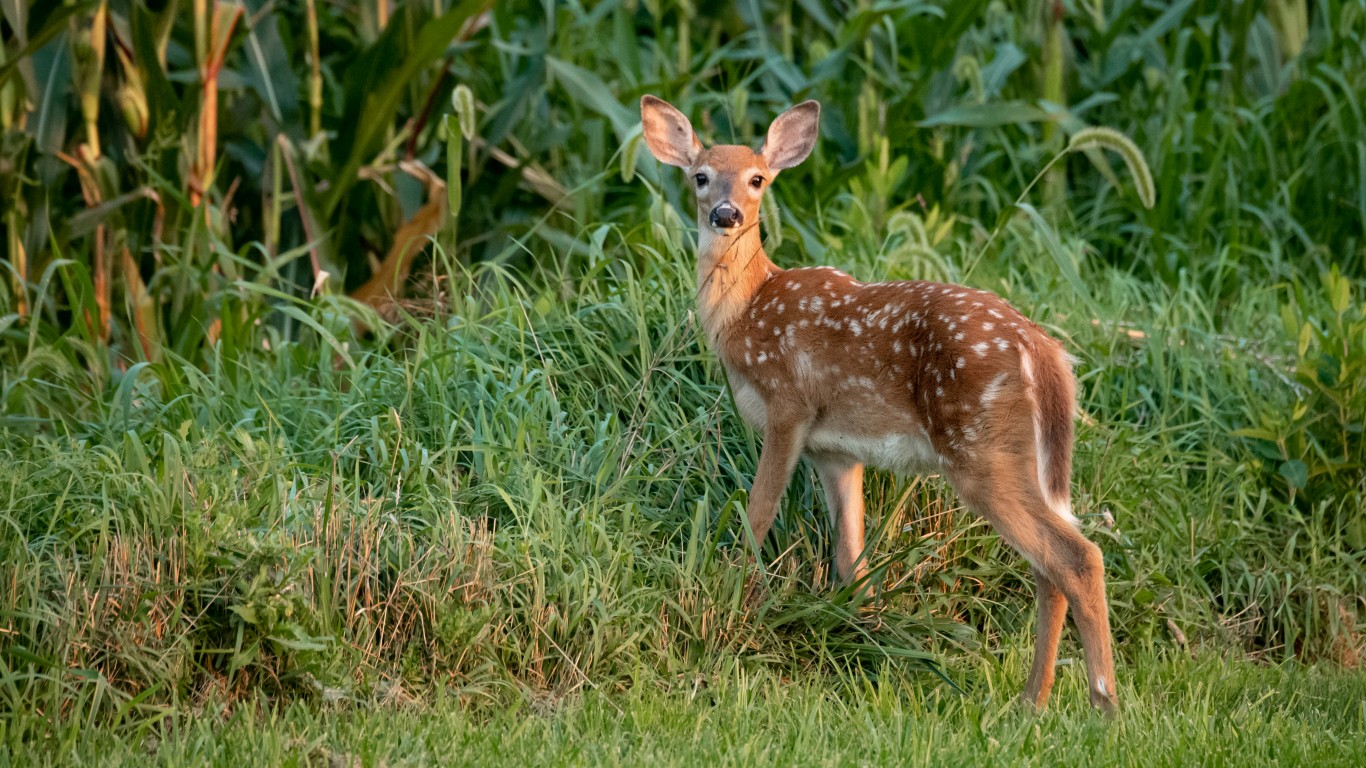 Of the states with the highest incidence of Lyme disease, Pennsylvania is the only one located outside of the New England region. There were an average of 68.1 new Lyme cases annually in the state for every 100,000 residents between 2016 and 2018.

The type of tick that carries Lyme disease was virtually non-existent in Pennsylvania as recently as the 1960s. Experts attribute its prevalence today to climate change, change in human and animal behavior that may bring ticks closer to population centers, and the regrowth of timber that was initially cut around 1900 that is now providing a habitat for tick populations. 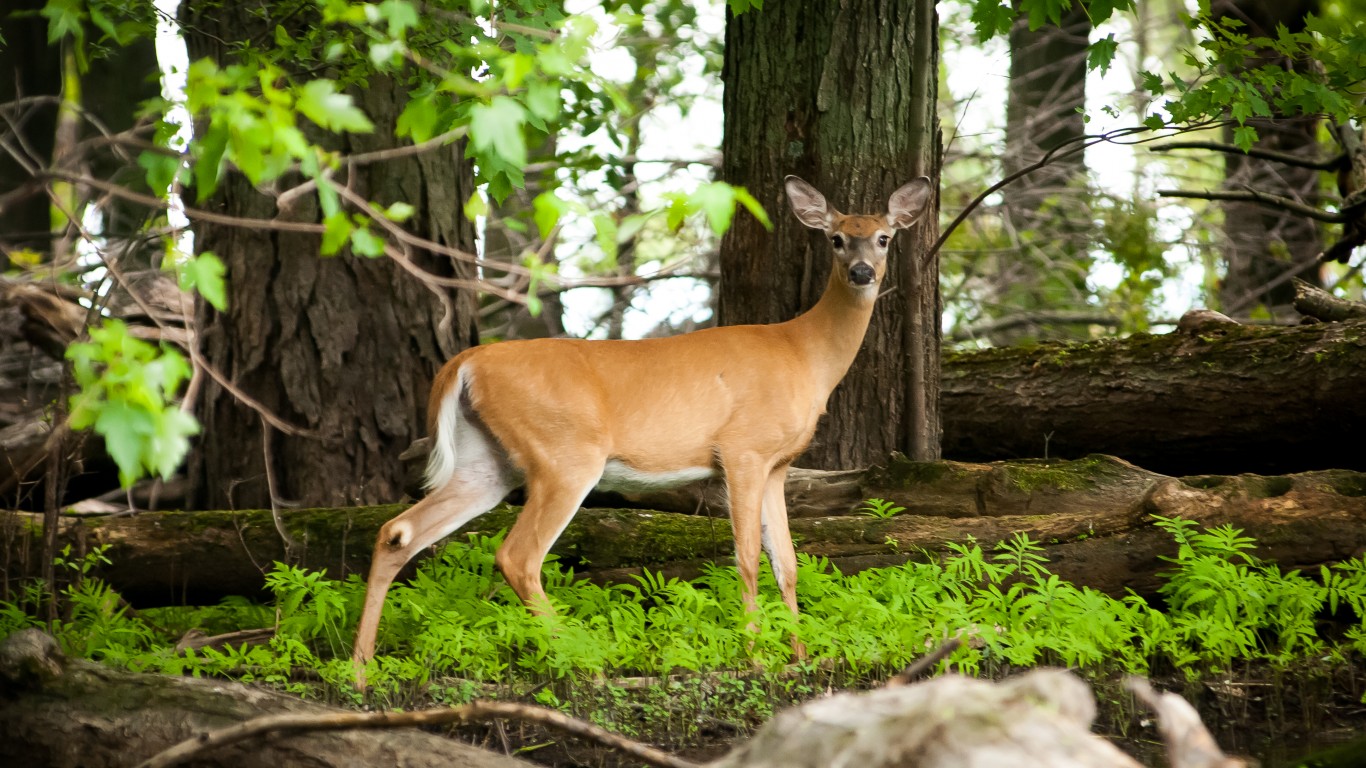 Over the last 30 years, cases of Lyme disease have skyrocketed in Vermont. In the early 1990s, there were fewer than a dozen cases a year. As of 2018, there were 348 confirmed cases and another 228 likely cases. Though the number of cases fluctuates from year to year, there are currently an average of 79.1 cases for every 100,000 people in the state annually.

Though Vermonters have been diagnosed with Lyme disease in every county in the state, the disease tends to be concentrated in the southern half of the state — particularly in Bennington, Rutland, and Windham counties. 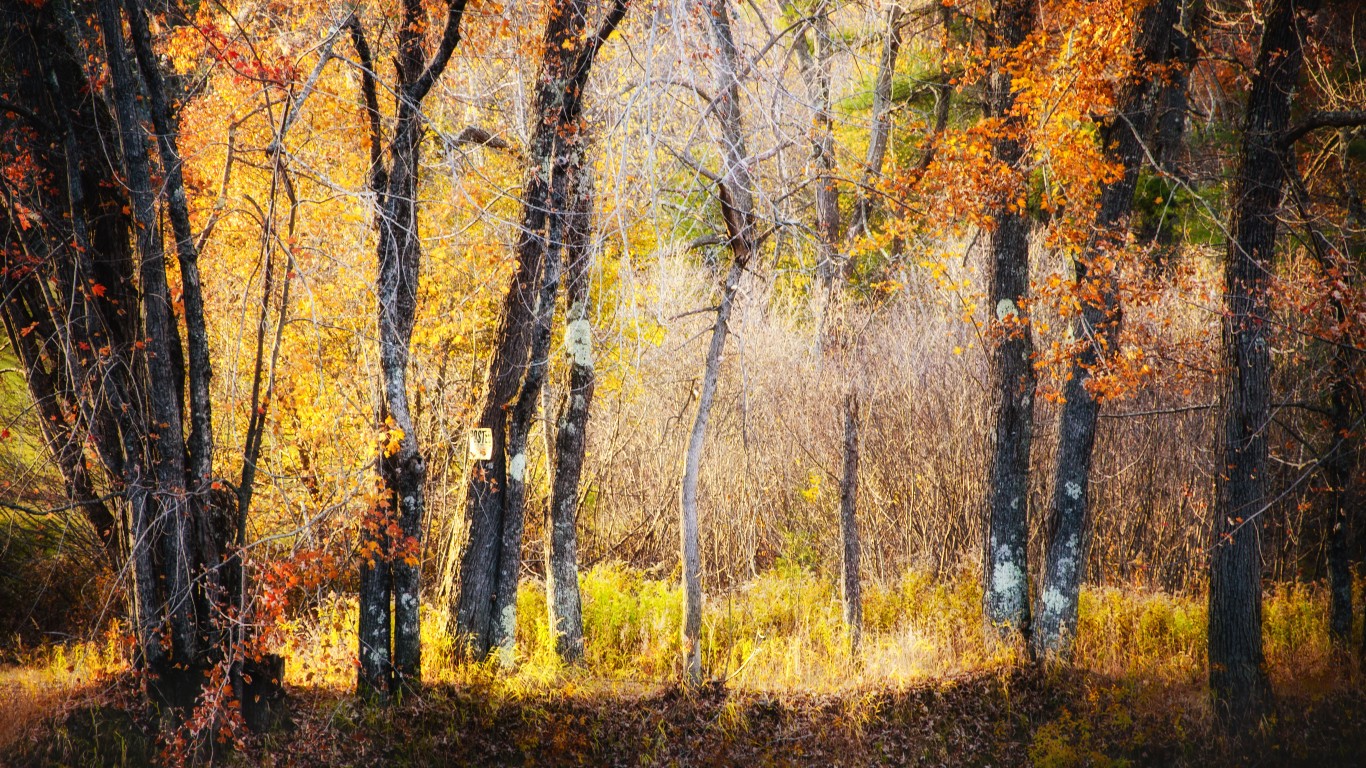 Maine’s annual incidence of Lyme disease of 92 per 100,000 residents is the highest of any state and more than 10 times higher than the nationwide incidence rate of 8.1 cases per 100,000 people.

Maine is one of the most rural and sparsely populated states in the country, and Mainers are likely to be close to grassy and wooded areas where disease-carrying blacklegged ticks tend to live. According to the Maine Center for Disease Control and Prevention, Lyme disease is common in every part of the state, and children ages 5 to 14 are at especially high risk for the disease.