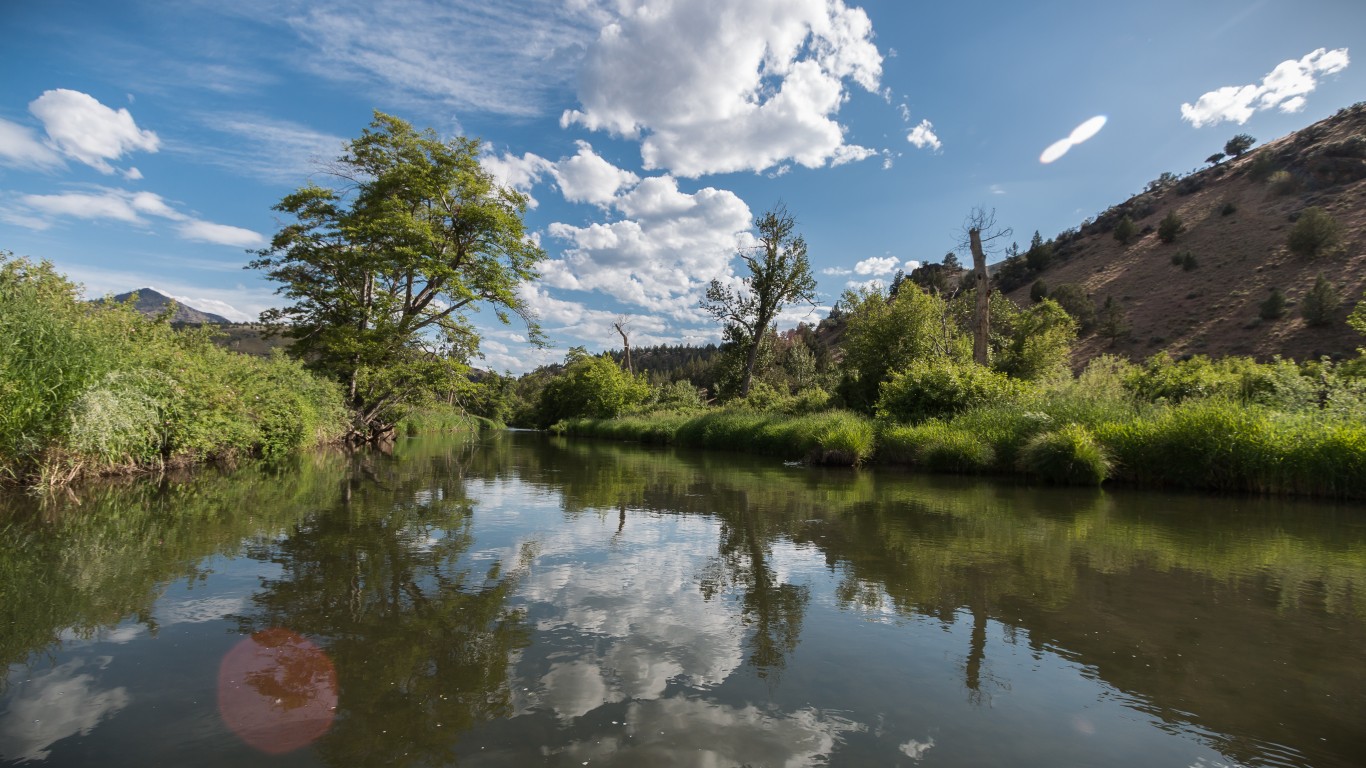 The humidity in the spring and summer seasons in Washington, D.C., provides ideal conditions for ticks — particularly deer ticks that carry Lyme disease. Based on the number of infections reported between 2016 and 2018, there are an average of 8.9 cases of Lyme disease in Washington D.C. annually for every 100,000 residents, a higher incidence rate than in all but 14 states. 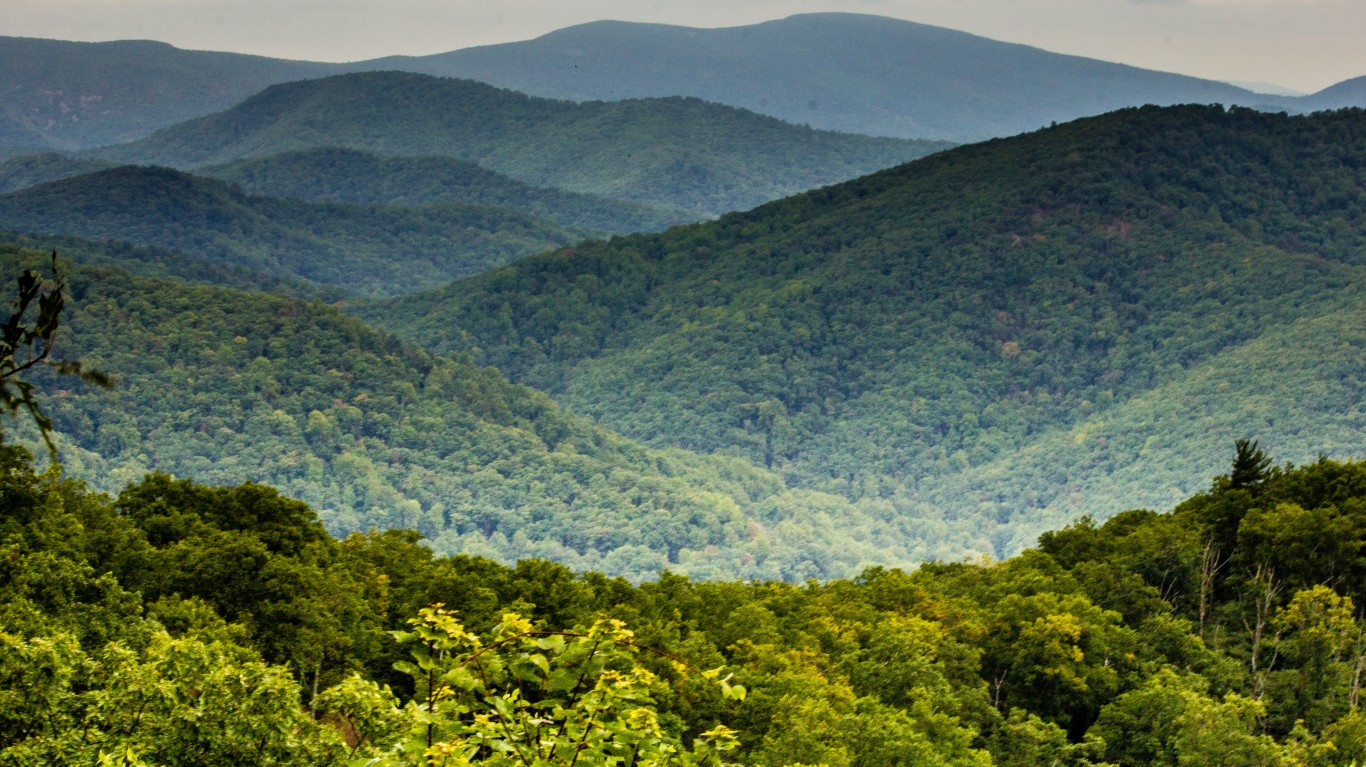 There are an average of 10.9 cases of Lyme disease for every 100,000 people in Virginia annually. The average annual incidence rate only accounts for confirmed cases and does not include probably cases, which numbered nearly 400 in 2018. Not all cases of Lyme disease are confirmed by lab tests, as testing for the infection is done by checking for antibodies for the disease, which can take several weeks after the initial infection to develop. 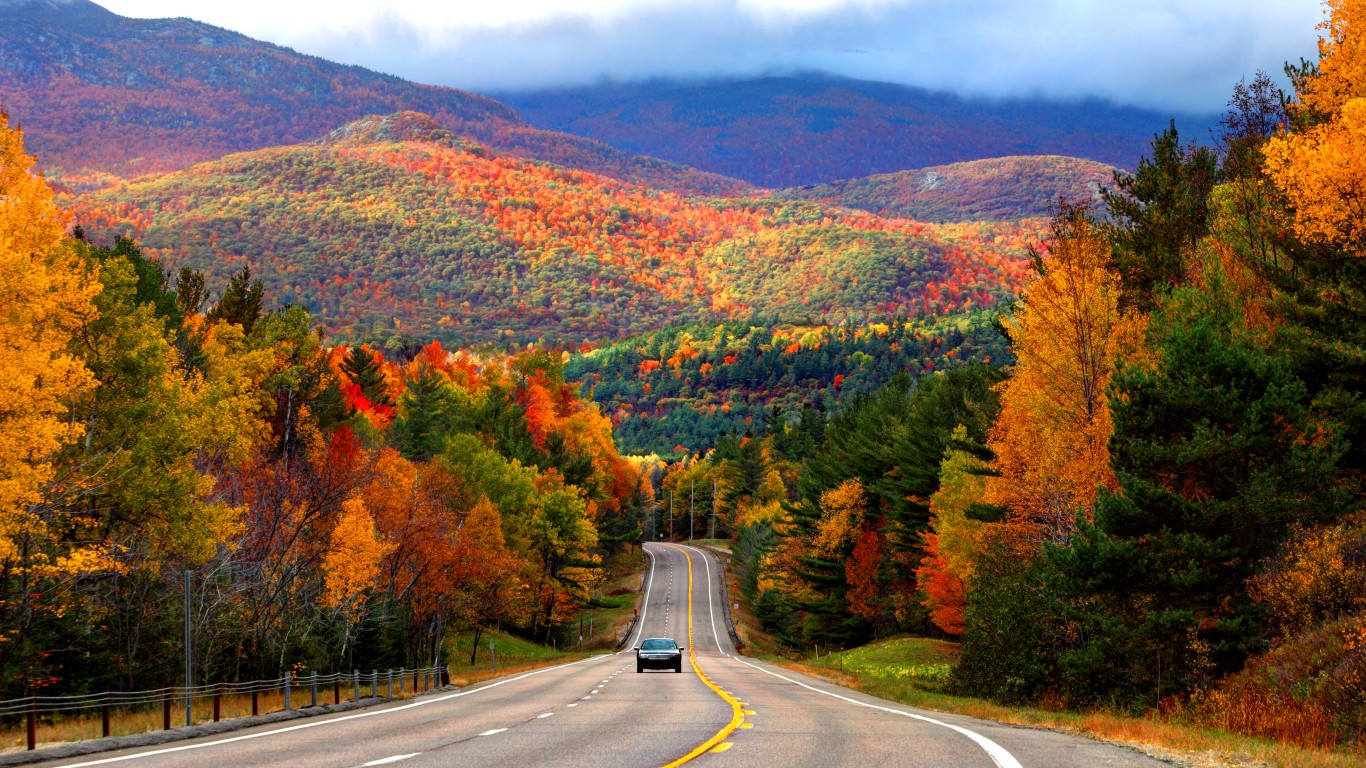 New York state ranks among the worst places in the country for Lyme disease. There are an average of 14.5 cases of the disease for every 100,000 people in the state annually. Lyme disease used to be more of a problem in southern parts of the state, including the lower Hudson Valley and Long Island. In recent years, however, the disease has been moving farther north, into central New York and the Adirondack region. 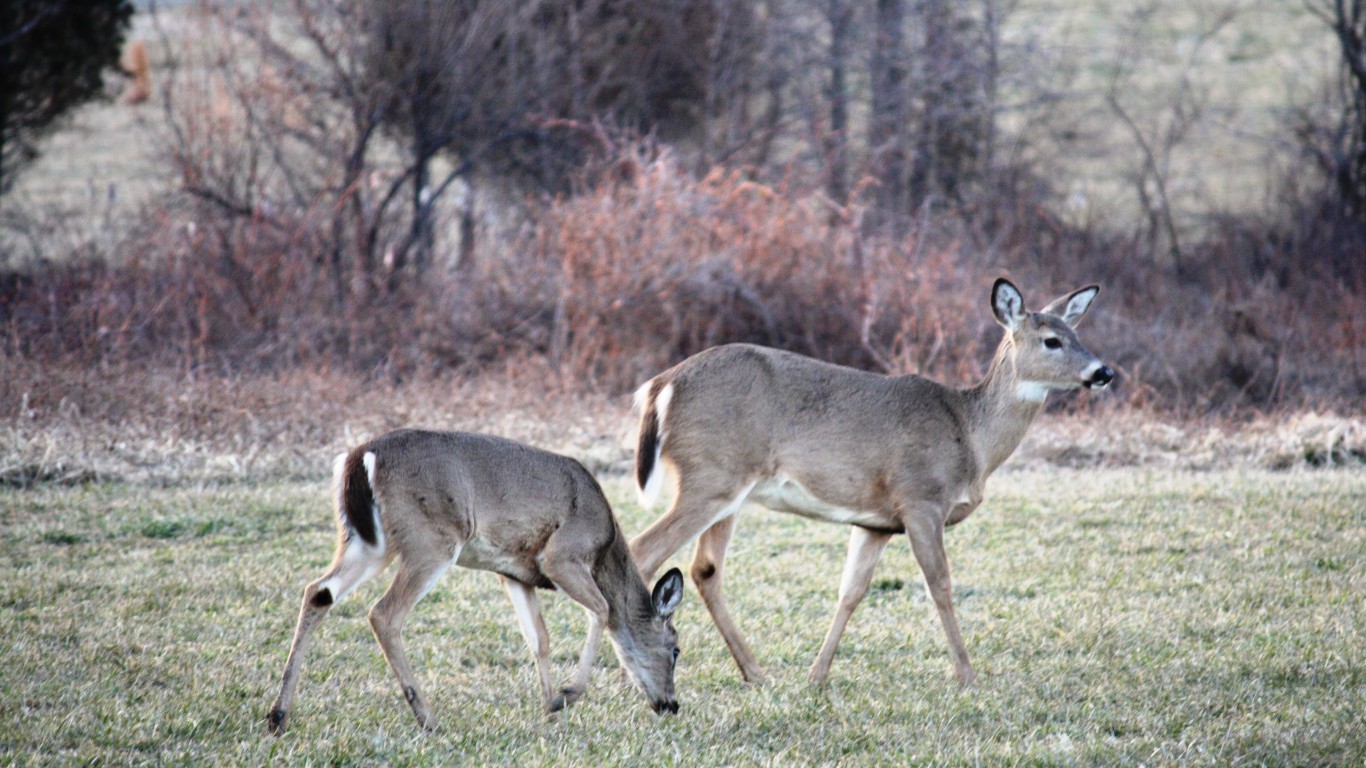 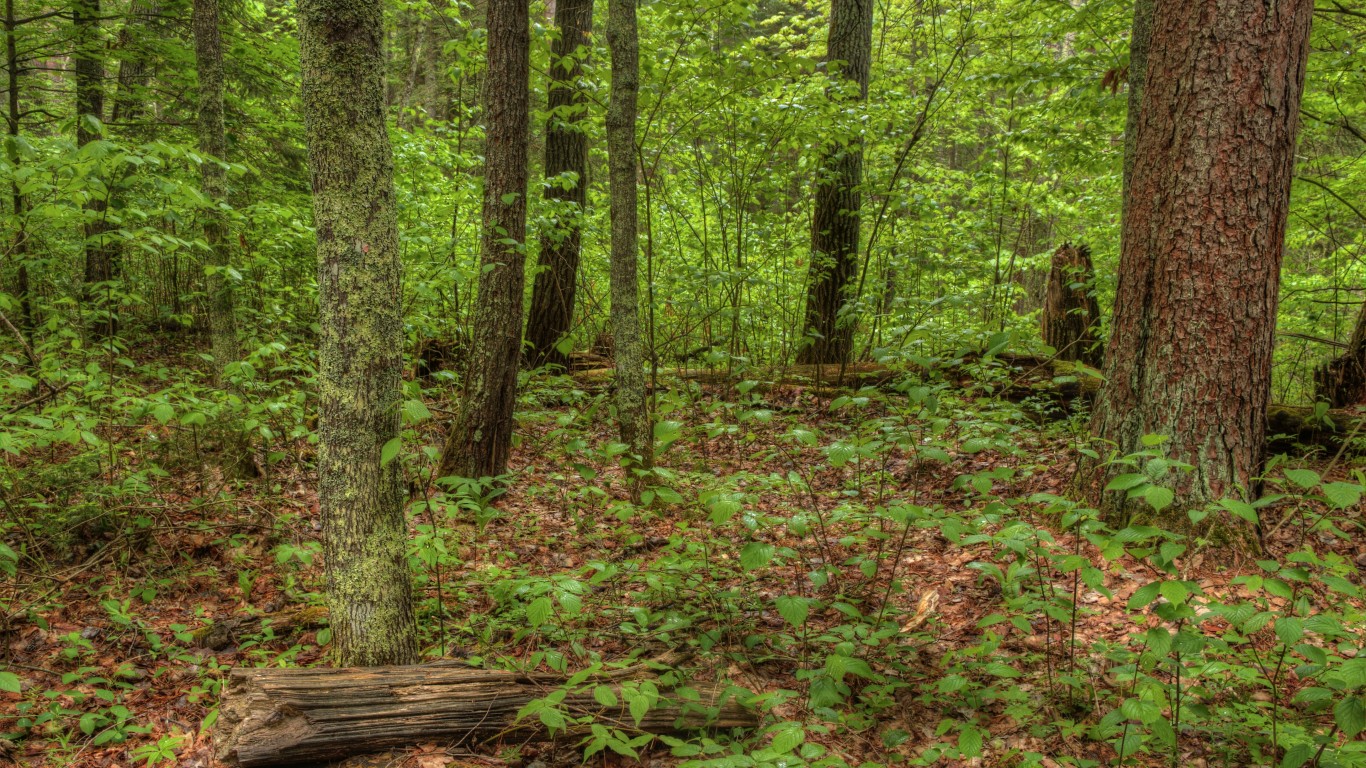 Lyme disease tends to be more common in Northeastern and mid-Atlantic states, but Minnesota is one of a few Midwestern states with a near nation-leading incidence rate of the infection. There are an average of 21.9 new infections for every 100,000 people in the state annually, more than double the average infection rate nationwide of 8.1 per 100,000.

Minnesota residents are more likely to contract Lyme disease than most Americans and are also more likely to be able to seek and afford treatment. Minnesota is one of only seven states where less than than 5% of the population is without health insurance.