“Supergirl,” which follows the adventures of Superman’s cousin Kara Danvers, has been on television for five seasons, four of which are available on Netflix. While the series has fairly positive reviews from critics, audiences have been less kind, with many saying it has plunged in quality over the years.

Netflix original “Dear White People” is another series that has received favorable reviews from critics and more negative responses from viewers. Just 51% of audience members rating it on Rotten Tomatoes like the college comedy, and just 33% like the most recent season. Nevertheless, the show’s scheduled to return to Netflix for a fourth and final season. 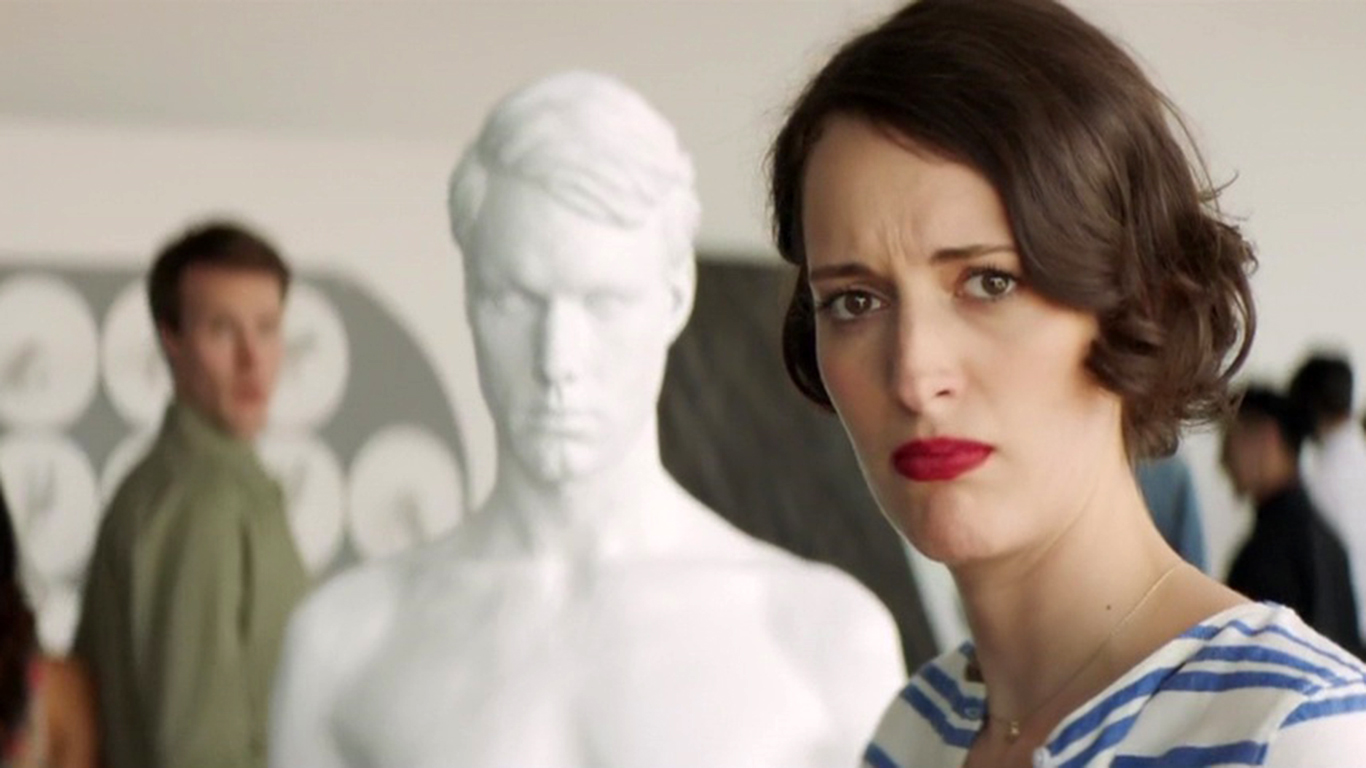 Comedian Michelle Wolf landed this topical comedy show following her controversial appearance at the 2018 White House Correspondents’ Dinner 2018. The talk show, which currently has a middling rating of 5.2 out of 10 on IMDb, ran for one season before being canceled by Netflix due to low viewership.

“Death by Magic” follows magician Drummond Money-Coutts (DMC) as he attempts magic tricks that have ended in the deaths of other performers. While fans of magic may want to give the series’ lone season a try, many online reviewers criticize it for being fake and relying on camera tricks.

“Netflix Presents: The Characters” is a comedy sketch show featuring a different comedian in each of its eight episodes. The show’s premise led it to being inconsistent from episode to episode, and it was canceled after one season.