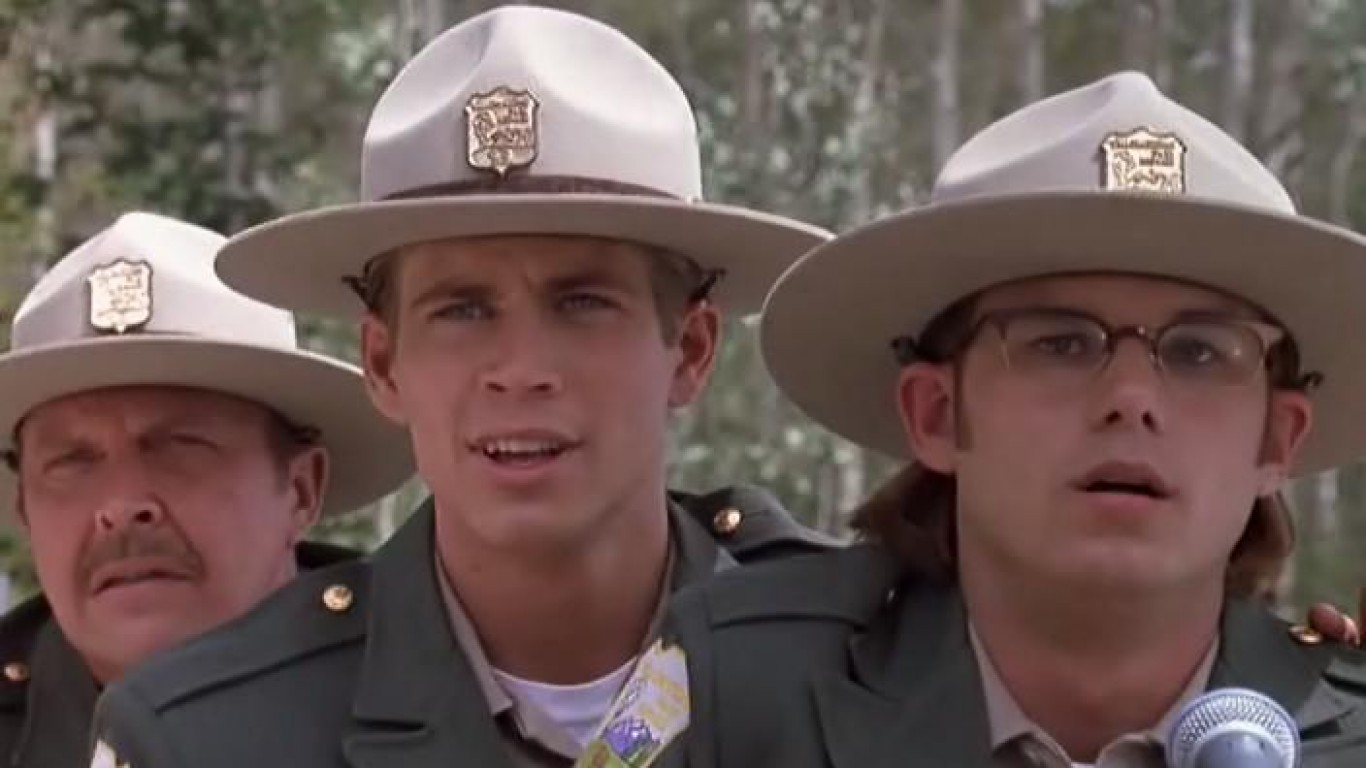 This laugh-free comedy chronicles the wild exploits of two surfers turned Yellowstone Park rangers. When not battling prairie dogs or riding the local rapids, they square off against an embittered former employee. Star Paul Walker soon went on to much greater things. 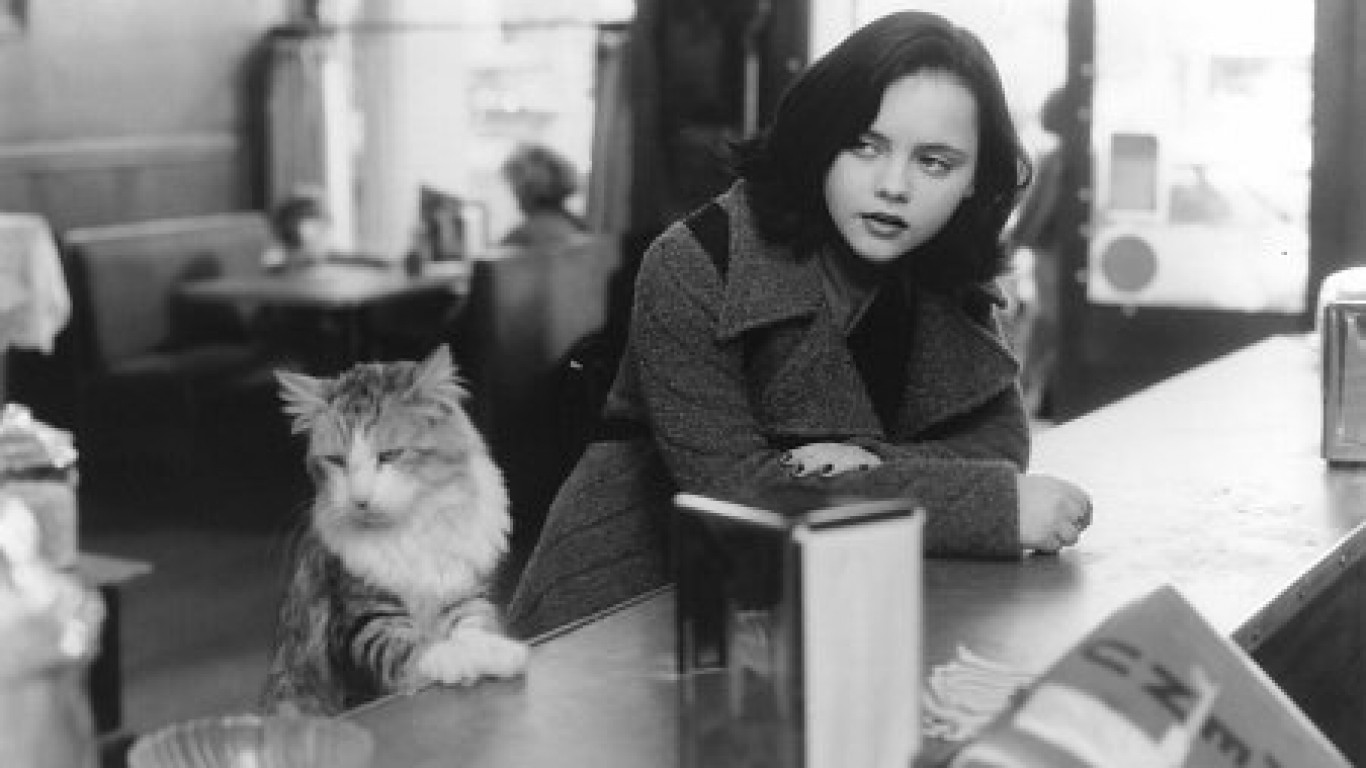 This screwball comedy puts a bored teenage girl (Christina Ricci) and her cat on the trail of two bumbling kidnappers. It remakes a 1965 Disney film of the same name, which was based on a novel called “Undercover Cat.” 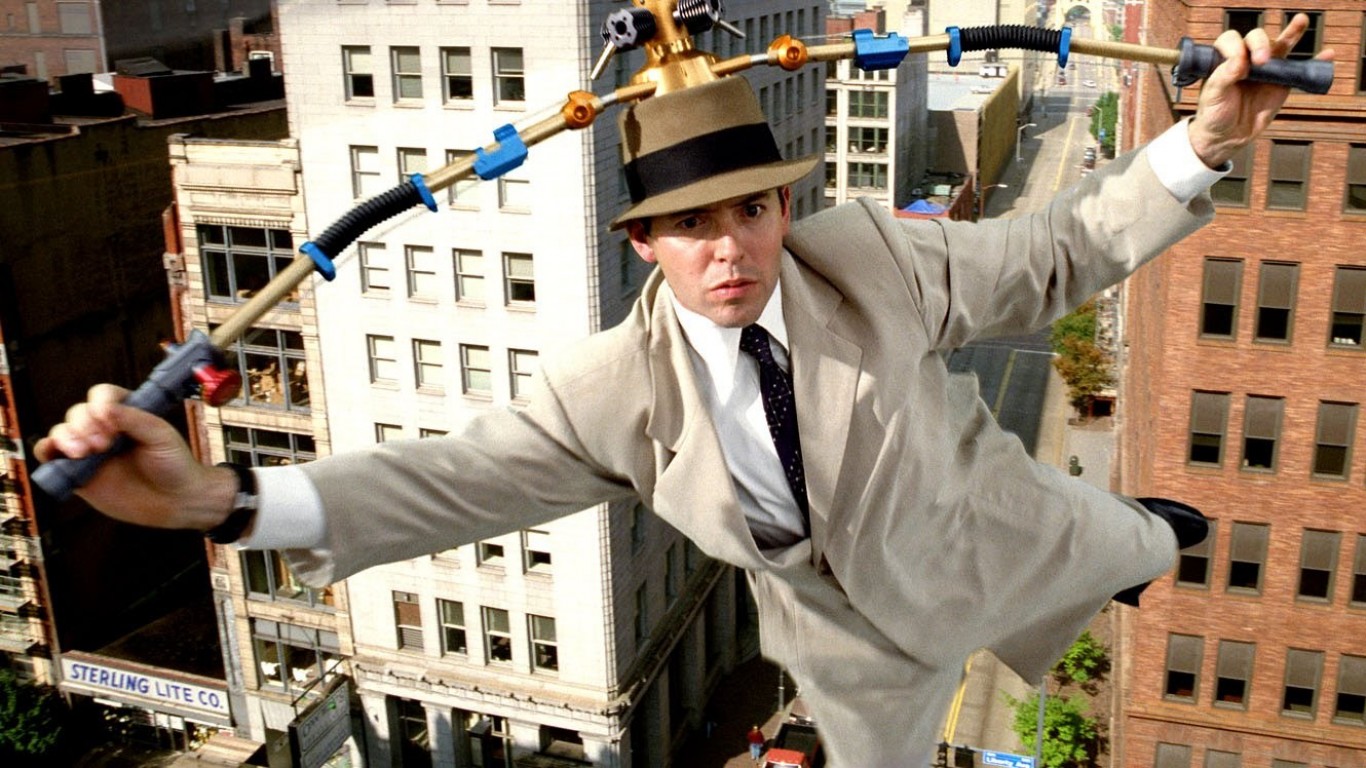 Matthew Broderick plays the title role in this adventure comedy, loosely adapted from an animated TV series. As the subject of a robotics experiment, security guard John Brown (Broderick) becomes a cybernetic law enforcer. It was later followed by a direct-to-video sequel, which starred only one member of the original cast. 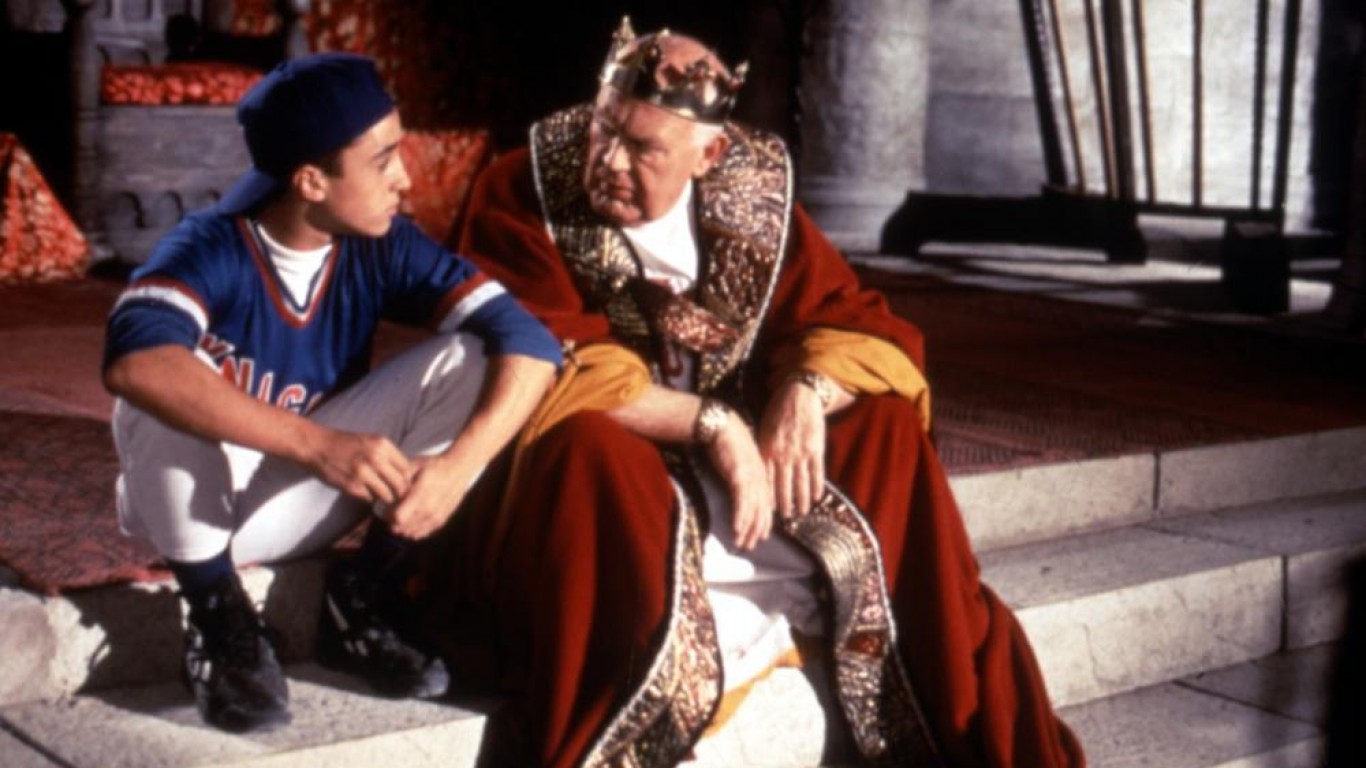 Disney reimagines Mark Twain’s classic novel “A Connecticut Yankee in King Arthur’s Court,” which has inspired a number of other films. Awkward teen Calvin Fuller (Thomas Ian Nicholas) journeys way back in time and comes of age in a heroic quest. 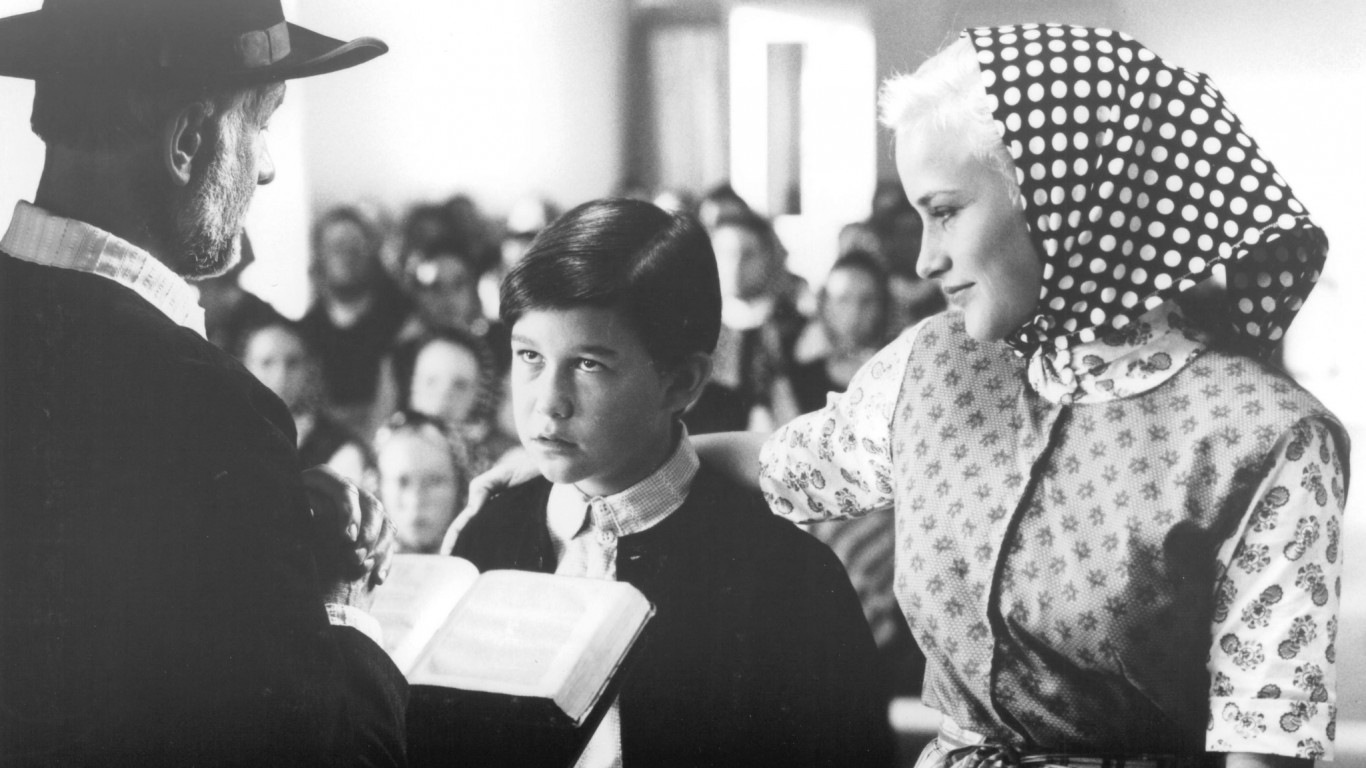