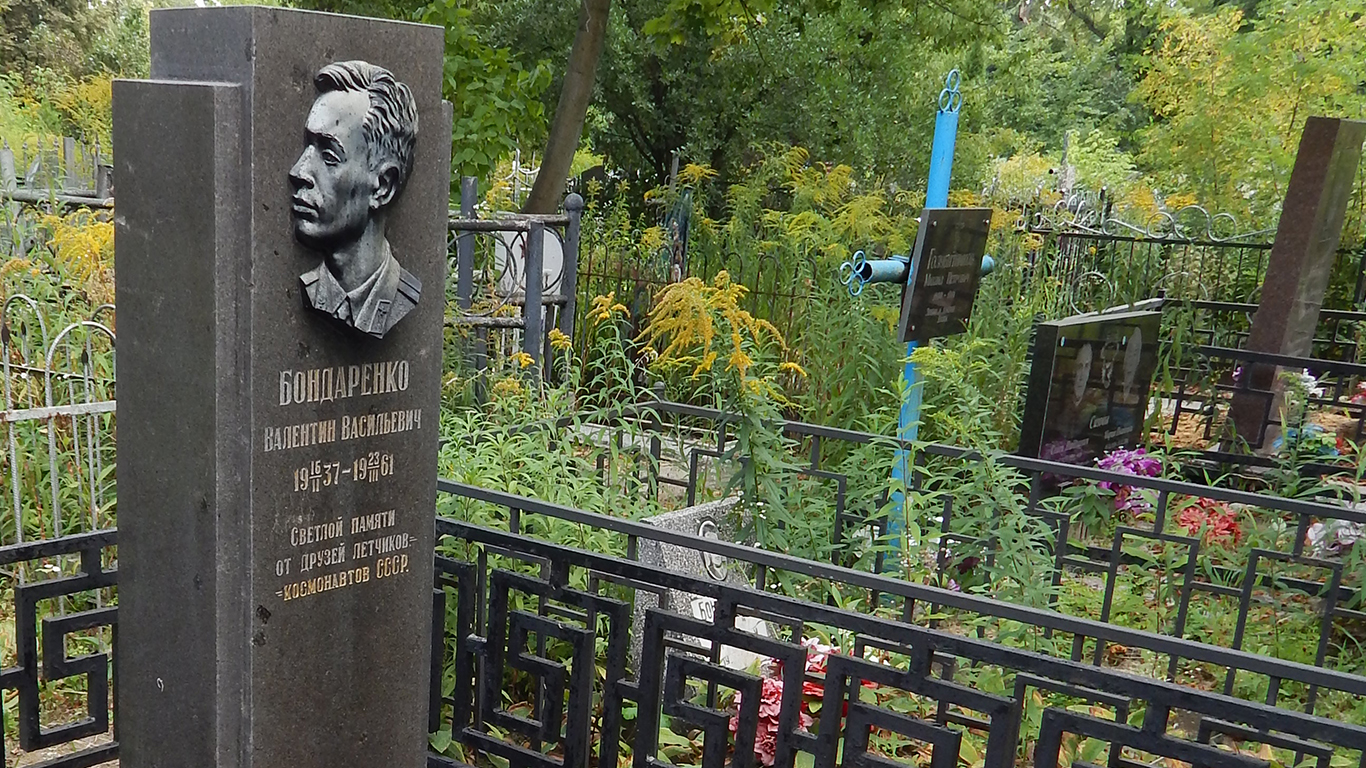 While training in an altitude chamber, Soviet cosmonaut Valentin Bondarenko was sterilizing sensor attachment sites on his skin with alcohol pads. One of the discarded pads landed on an electric hot plate and started a vigorous fire that immediately engulfed his suit. Due to the time it took to relieve pressure through bleed valves before the chamber could be opened, rescuers didn’t reach the cosmonaut for minutes and he died in the hospital from his burns. 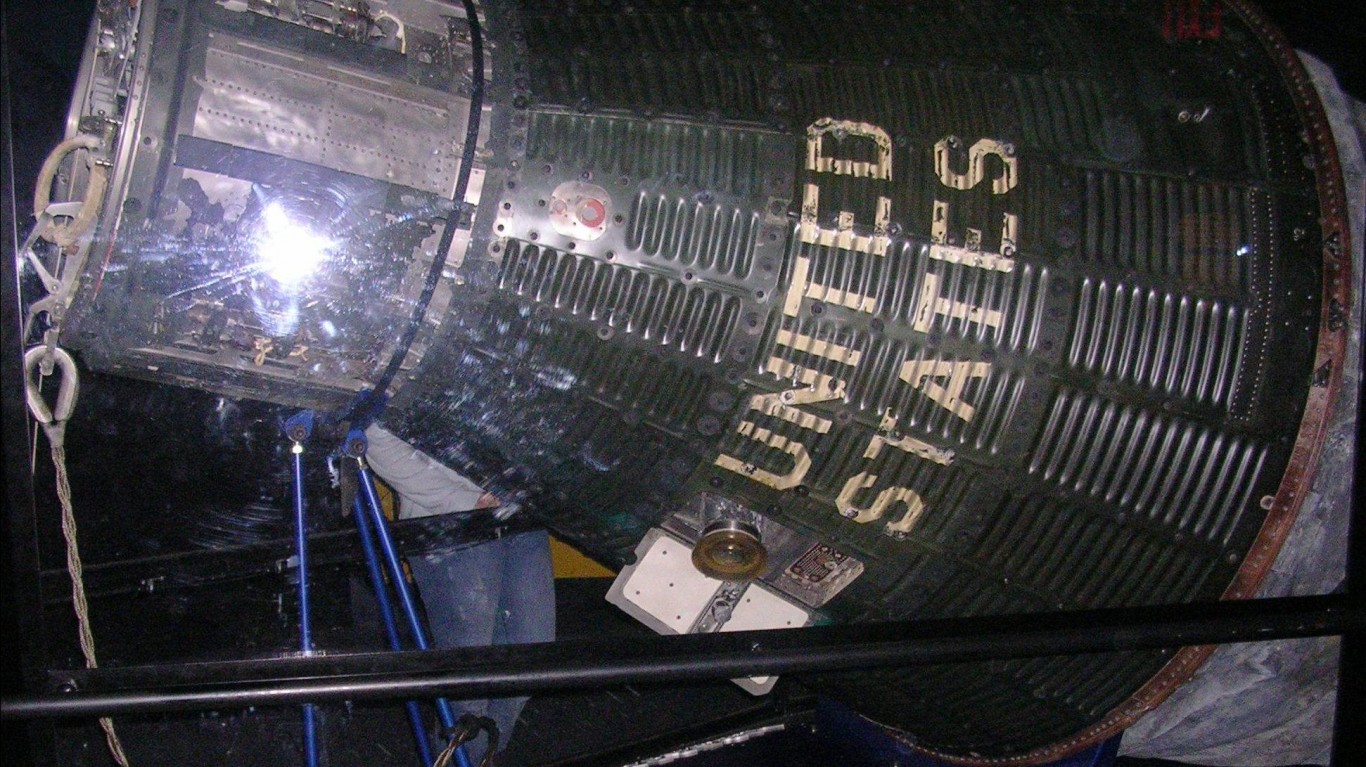 Mercury-Redstone 4, the second U.S. human spaceflight, was manned by astronaut Gus Grissom. The flight went as planned and landed in the Atlantic Ocean after re-entry. When it touched down, however, pyrotechnics fired erroneously and blew the emergency hatch open. As water entered the vessel, nicknamed Liberty Bell 7, Grissom managed to escape. Liberty Bell sank, and Grissom nearly drowned due to a gap in his suit, but was rescued in the nick of time by a Navy helicopter. 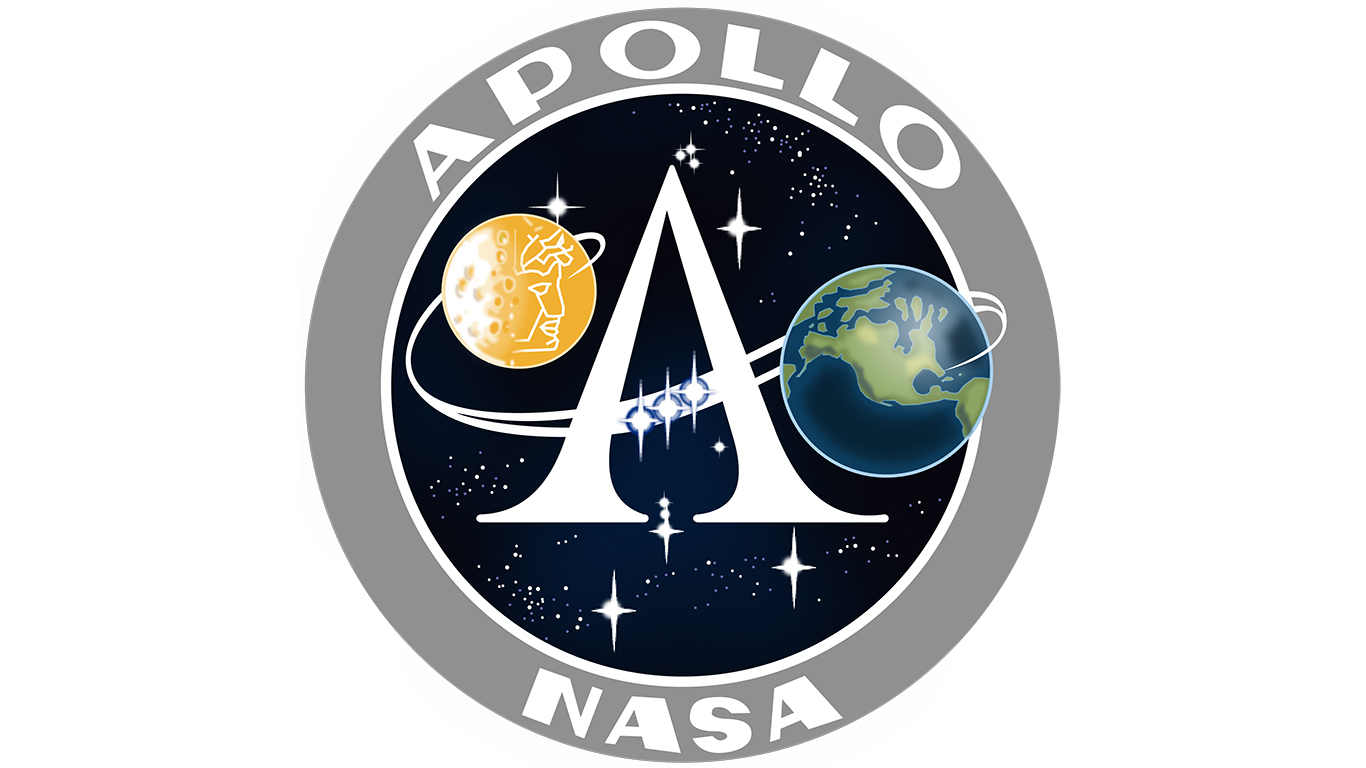 During a 14-day Apollo experiment to determine the effects on the human body of breathing pure oxygen at simulated altitudes, four U.S. Navy officers were burned – two seriously – when an electrical fire started at a light fixture. In the 100% oxygen environment, the fire spread quickly from a towel they were using to smother the flames to their clothing. 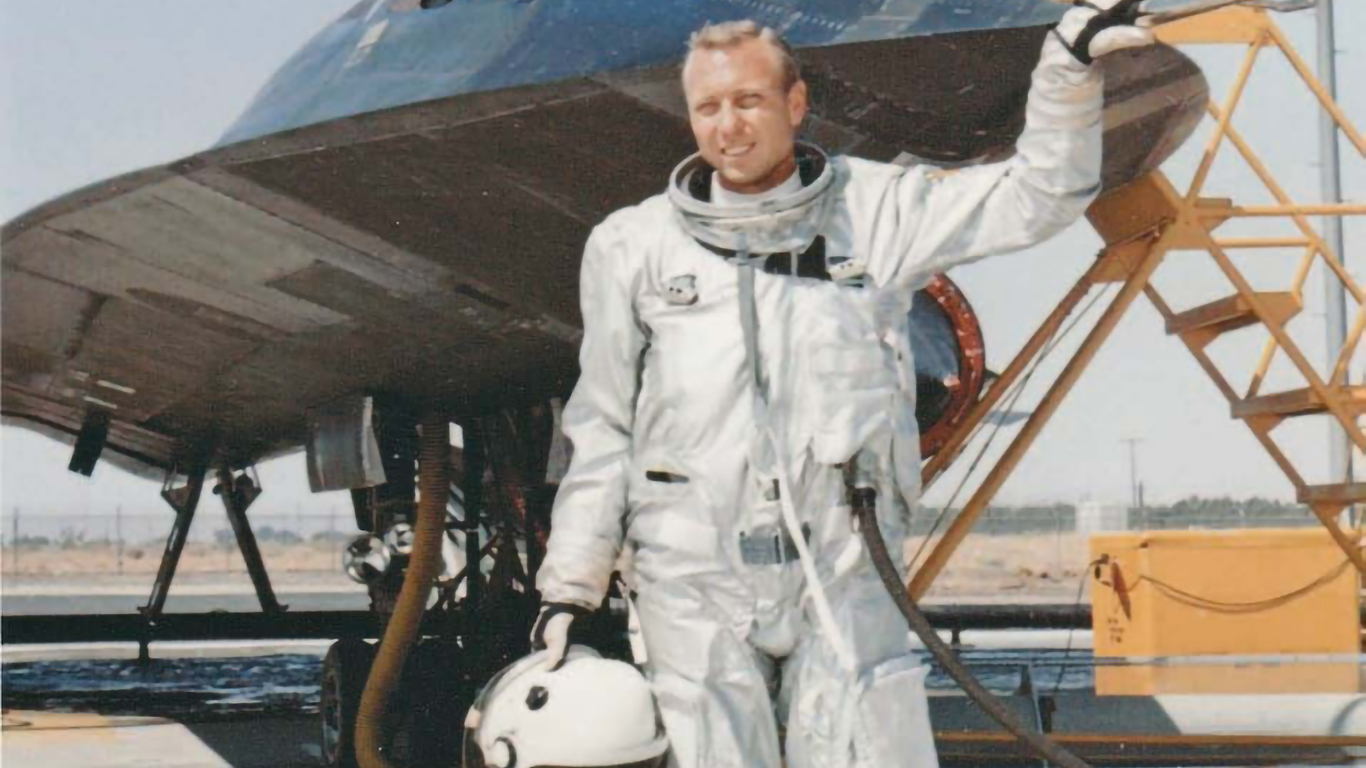 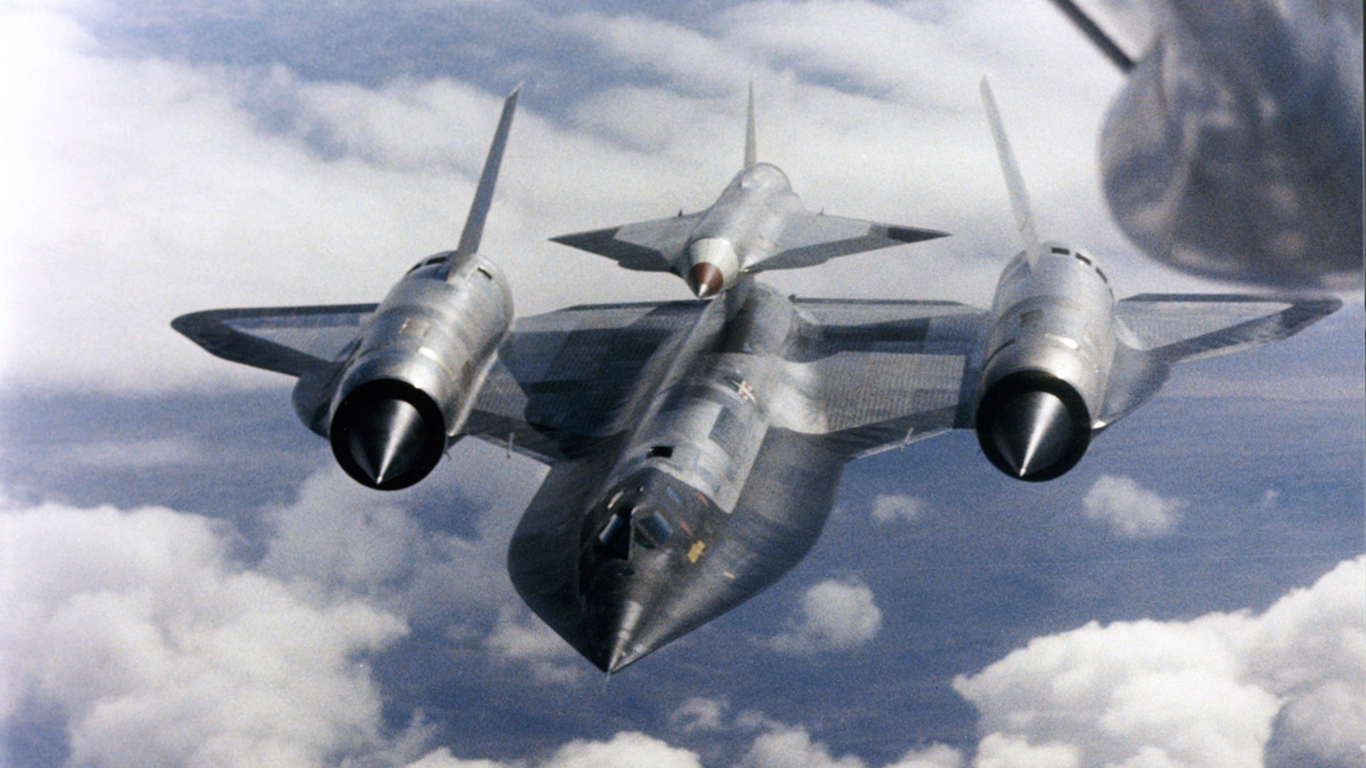 The M-21 mothership was designed to launch the D-21 supersonic reconnaissance drone. During a test launch, one of the only two M-21 ships ever built broke apart in midair while traveling at Mach speeds after the launched drone failed to gain enough speed to penetrate the shockwave coming off the ship, and instead collided with it. Although pilot Bill Park and launch control officer Ray Torrick both landed safely in the Pacific Ocean, Torrick drowned when his suit took on water.