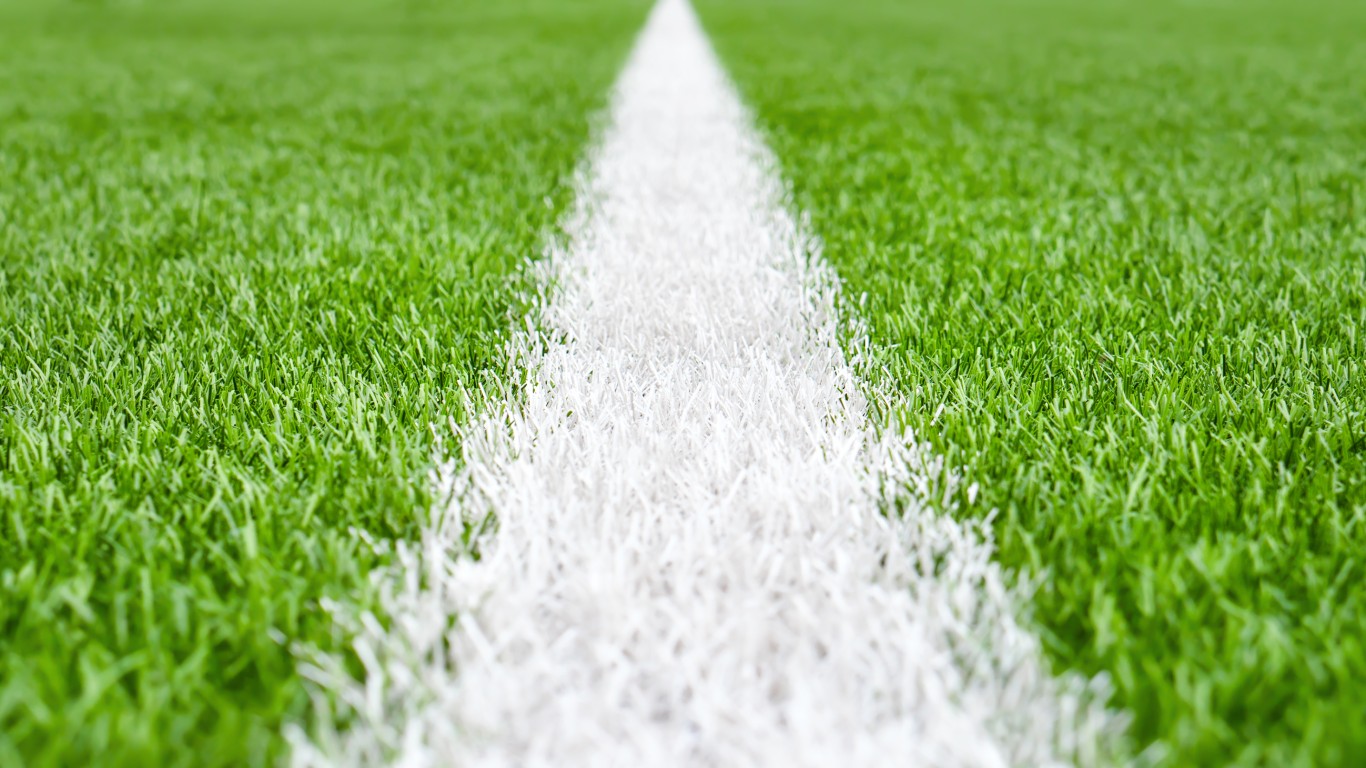 Lineman Roy Riegels earned himself the nickname “Wrong Way Riegels” when he committed one of the biggest blunders in college football history. Reigels’ Cal Golden Bears squared off against Georgia Tech in the 1929 Rose Bowl to decide who would become national champion. The score was tied 0-0 in the second quarter when Georgia Tech fumbled.

Riegels scooped up the ball and spun off of a would-be tackler, but the pivot pointed him the wrong direction. Riegels sprinted for the goal line, with teammates running behind telling him he was going the wrong way. They eventually caught Riegels at the one yard line where Georgia Tech’s players tackled him. Cal’s coach decided to punt from the one yard line, but it was blocked out of the end zone for a safety. That would go on to be the difference in the game, as Georgia Tech won the Rose Bowl 8-7.