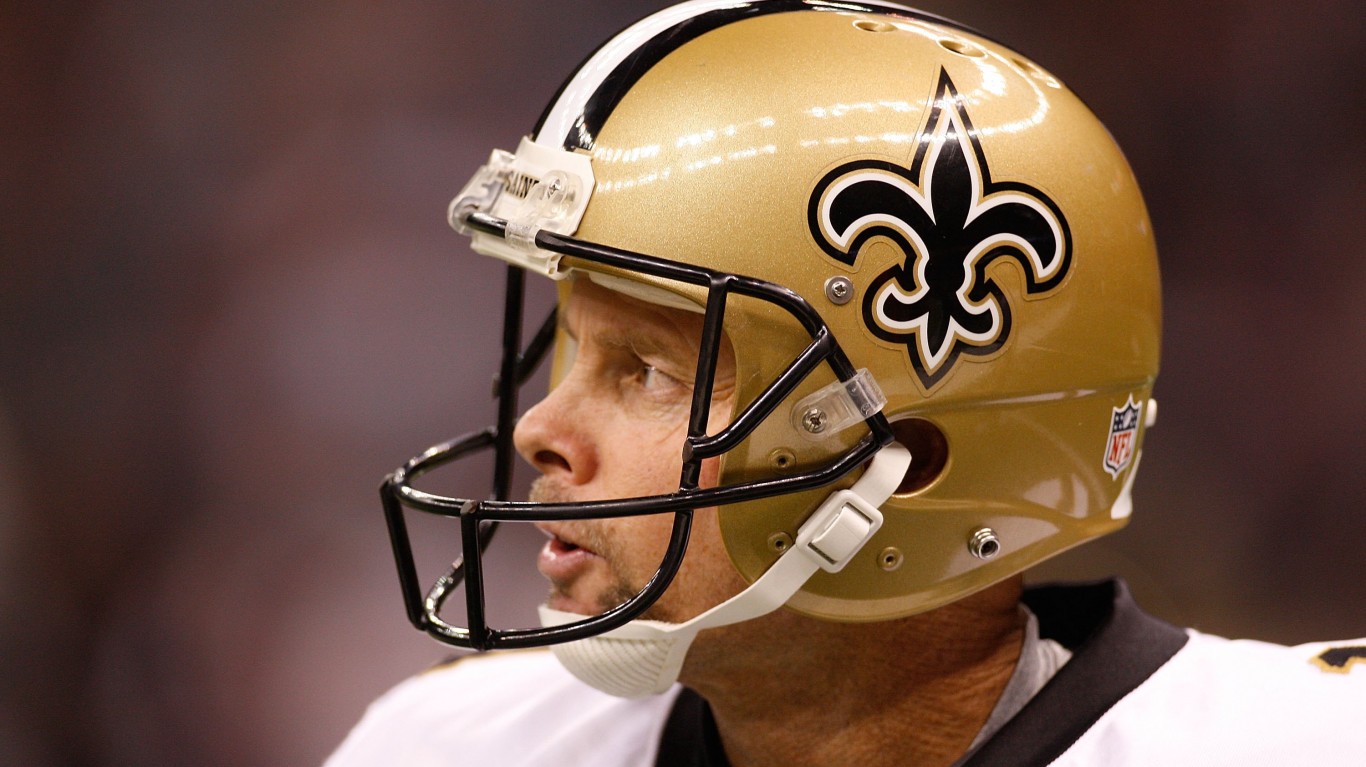 The 2003 New Orleans Saints were fighting to keep their playoff hopes alive late into the season. They had a 7-7 record and needed a win against the lowly Jacksonville Jaguars to stay in the hunt. However, the Jags outplayed the Saints, leading by a touchdown with seven seconds remaining.

Desperately needing a score, the Saints pulled off a miraculous hook-and-ladder play, lateraling the ball between four different players and allowing receiver Jerome Pathon to score with no time remaining. All they needed was an extra point from kicker John Carney to send the game to overtime. Carney shanked it to the right, ending not just the game but any hopes New Orleans had of getting into the postseason. 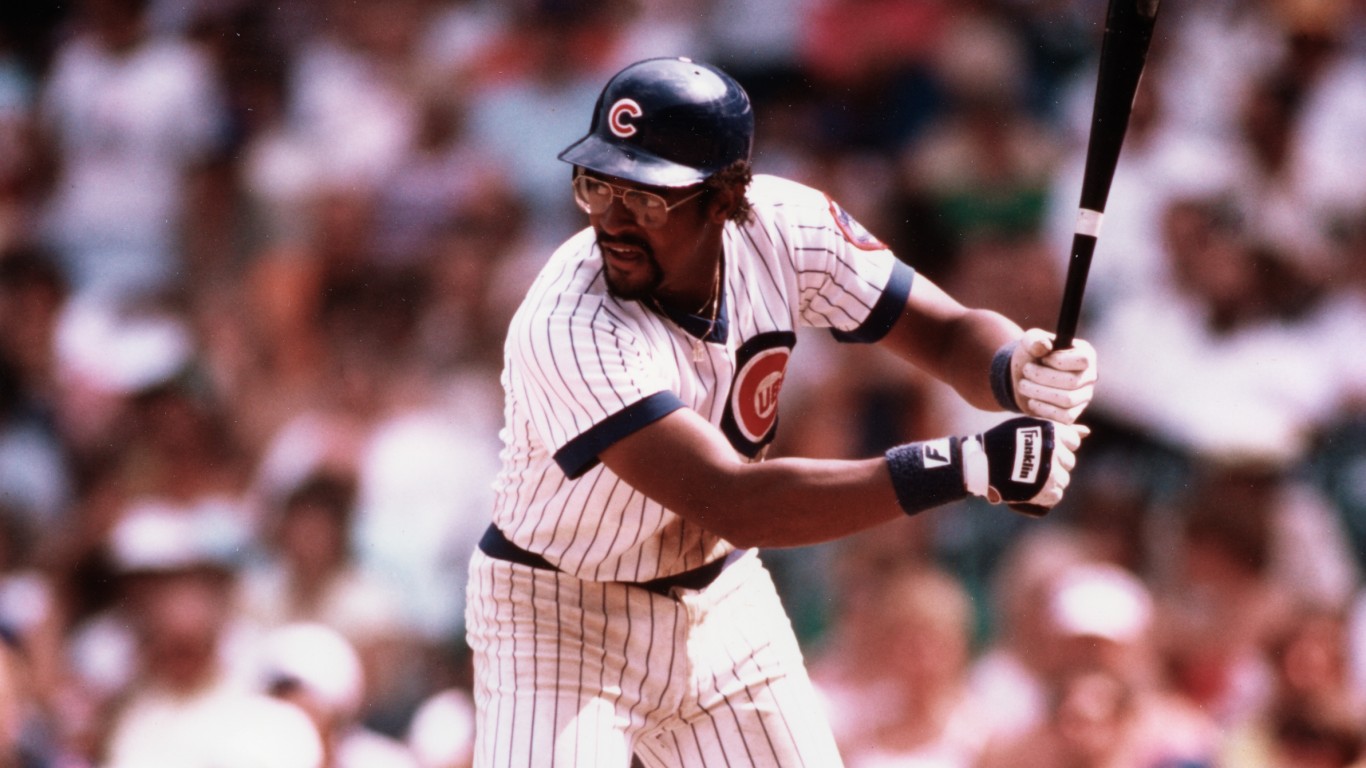 The long-suffering Chicago Cubs were on the precipice of making the World Series in 1984, leading the San Diego Padres 3-2 in the seventh inning of the decisive game five. The Padres had one on and one out when Tim Flannery stepped to the plate.

Flannery hit a grounder to first that slipped right between the legs of Cubs first baseman Leon Durham, allowing the tying run to score from second base. The Cubs surrendered three more runs that inning and lost 6-3, blowing the chance to get to their first World Series since 1945. 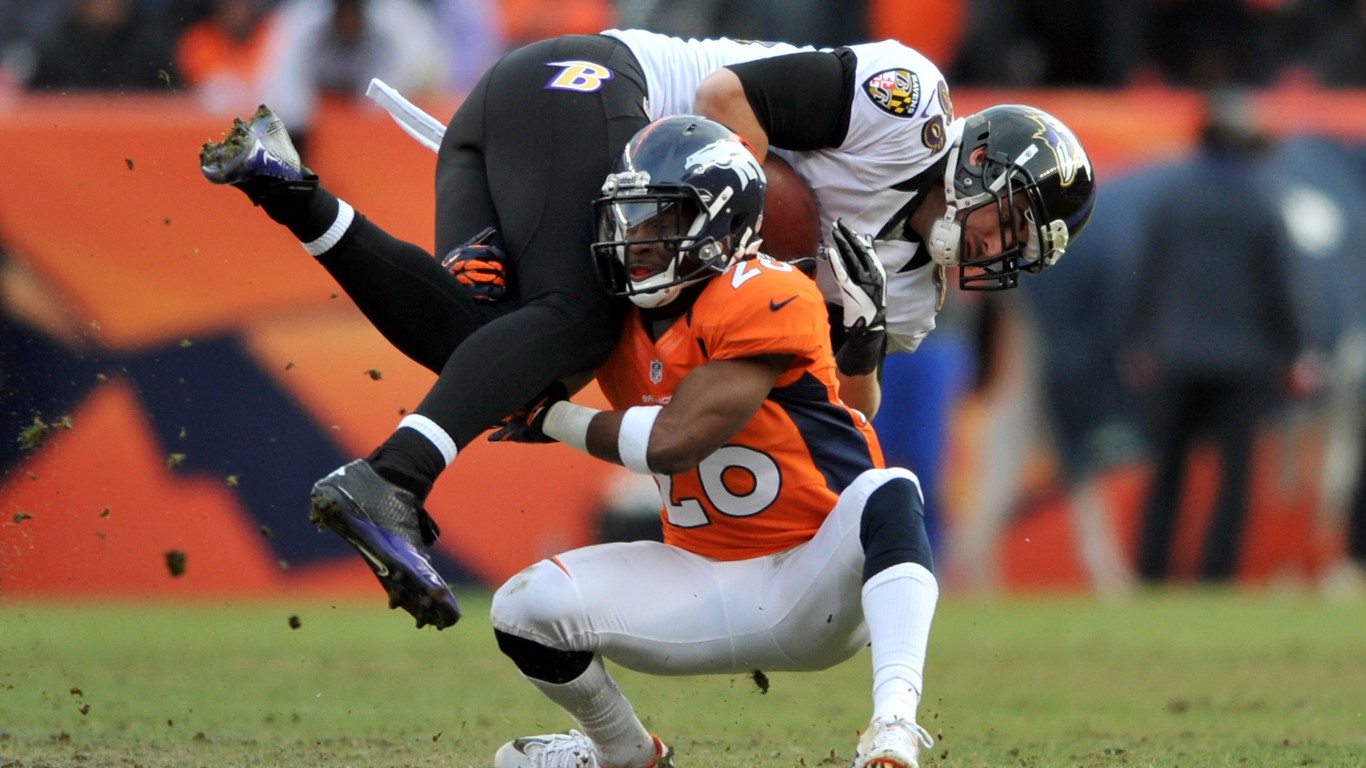 The 2013 AFC Divisional Round matchup between the Denver Broncos and Baltimore Ravens was a back and forth affair, with Denver taking the lead in the fourth quarter, 35-28. Baltimore got the ball back with 1:09 left, needing a miracle – and that is exactly what they got.

On third down, receiver Jacoby Jones streaked down the sideline and QB Joe Flacco lofted the ball his way. Denver safety Rahim Moore seemed to be in position, but as he turned to intercept the pass it sailed over his head and right into Jones’ arms. The 70-yard touchdown pass in the final minute of the game became known as the Mile High Miracle. The Ravens took the game in double overtime, and would go on to win the Super Bowl. 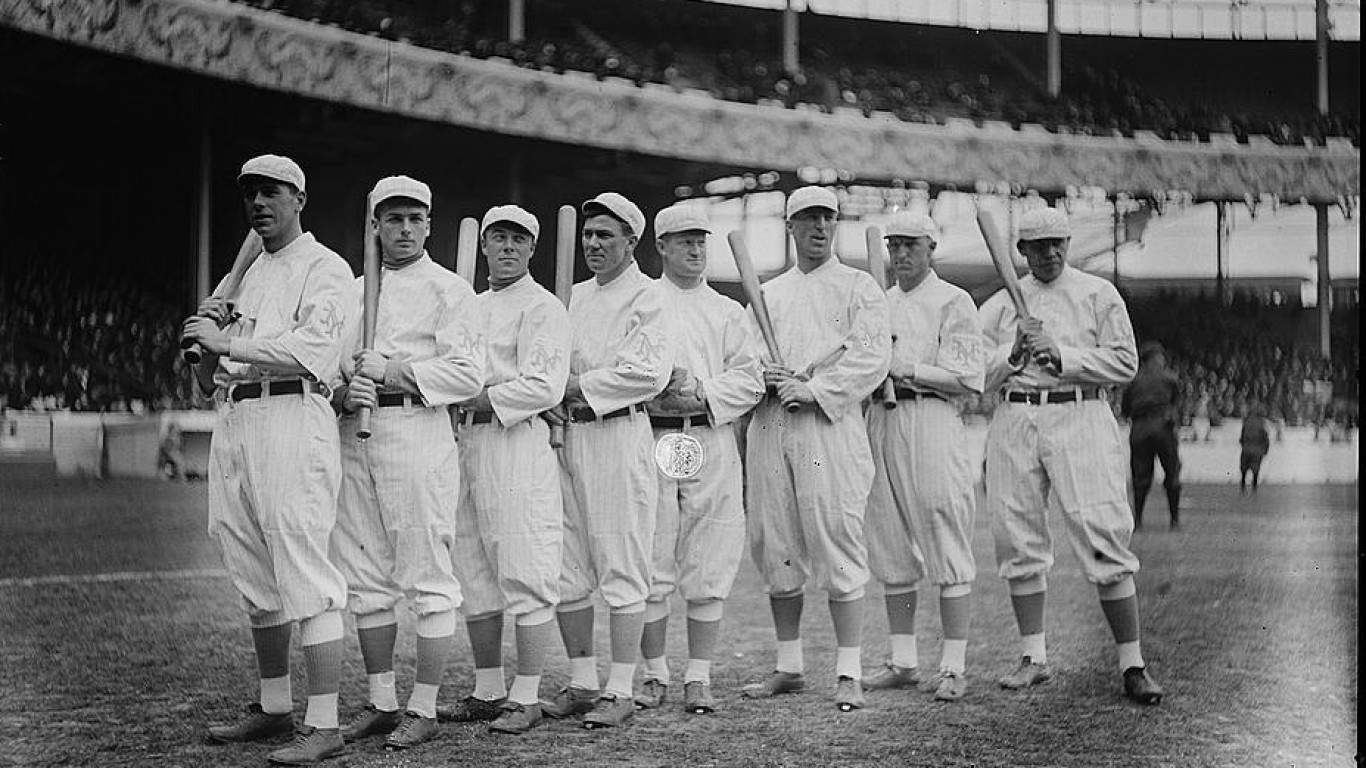 In 1908, the lapse that became known as “Merkle’s bonehead play” became perhaps the first widely-known major mistake in American pro sports history. The New York Giants and Chicago Cubs were battling for the National League pennant with just a few games left in the season when they faced off on September 23.

Tied at one in the bottom of the ninth, the Giants had Moose McCormick on third and Fred Merkle on first. A Giants single drove in McCormick – but Merkle jogged off the field before touching second, meaning the play was still live. Giants fans rushed the field, thinking the game was over, and the Cubs never had the chance to throw out Merkle. Umpires deliberated and determined the game should be replayed. The Cubs won the rematch and ended up securing the NL pennant by just one game. 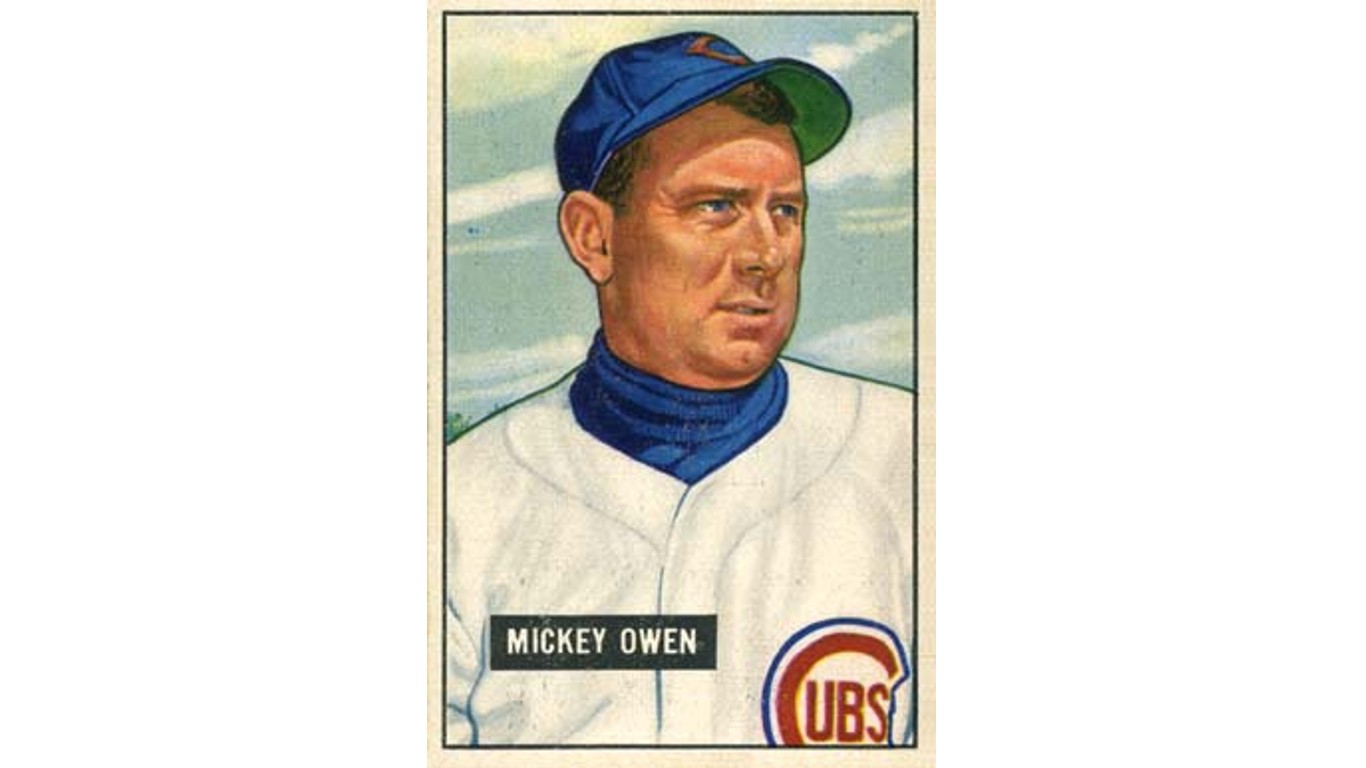 In game four of the 1941 World Series, the Brooklyn Dodgers were up 4-3, just one strike away from beating the New York Yankees and tying up the series at two games apiece. With a full count, the Yankees’ final batter Tommy Heinrich swung and missed at a curveball, but Dodgers catcher Mickey Owen dropped the ball and it rolled toward the backstop. Heinrich advanced to first on a dropped third strike, giving the Yankees new life.

After the dropped third strike, the Dodgers imploded. Pitcher Hugh Casey allowed the next batter to single, then gave up a double, a walk, another double, another walk, and finally got a groundout to end the inning – but only after New York took a 7-4 lead. The stunned Dodgers went down in order in the bottom of the ninth, and the Yankees took a 3-1 series lead. They would clinch the World Series the next game.