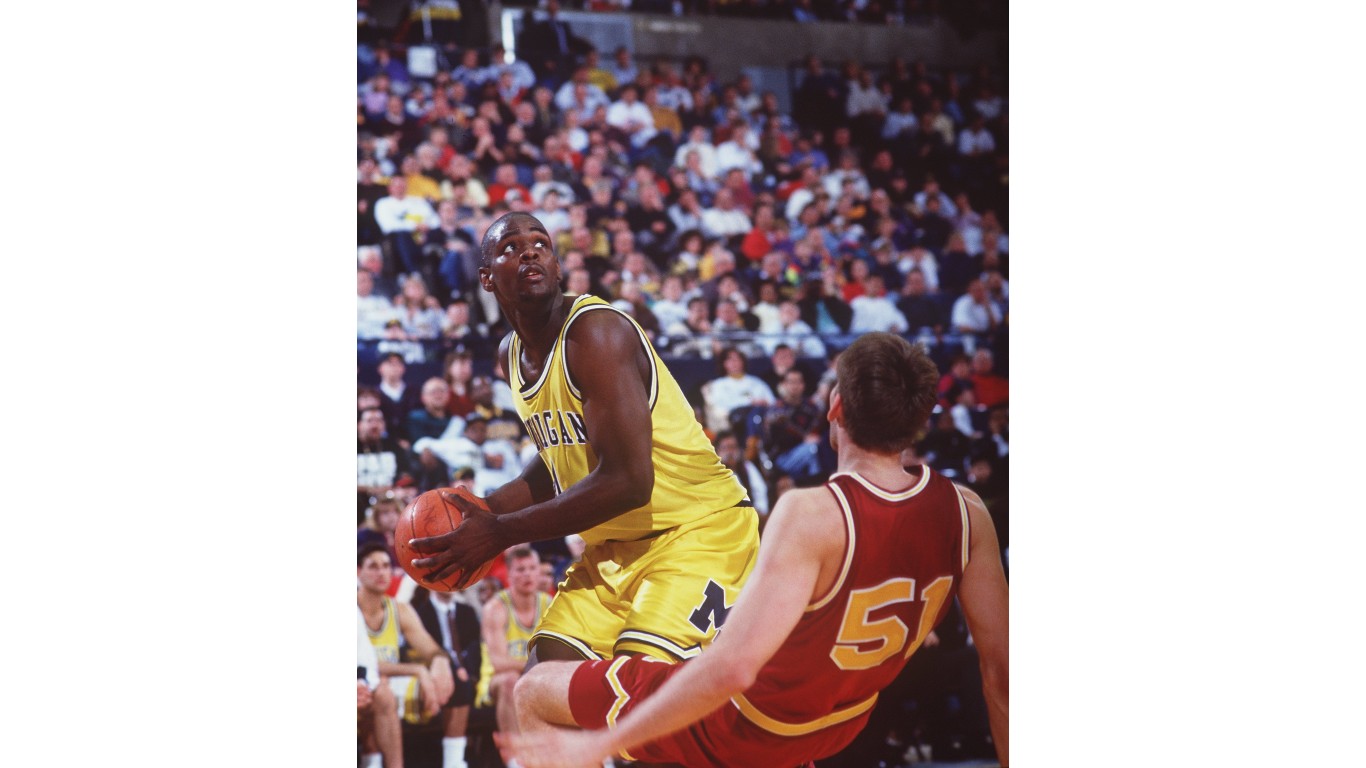 The pressure of a championship game can cause mental mistakes as well as physical ones. In the 1993 NCAA men’s basketball championship game, the Michigan Wolverines faced off against the University of North Carolina. Michigan trailed 73-71 with just seconds left.

Michigan had the ball late in the game when Chris Webber dribbled down the court and attempted to call a timeout – but Michigan was out of timeouts, earning a technical foul. North Carolina hit both free throws, putting the game out of reach and sealing the championship. 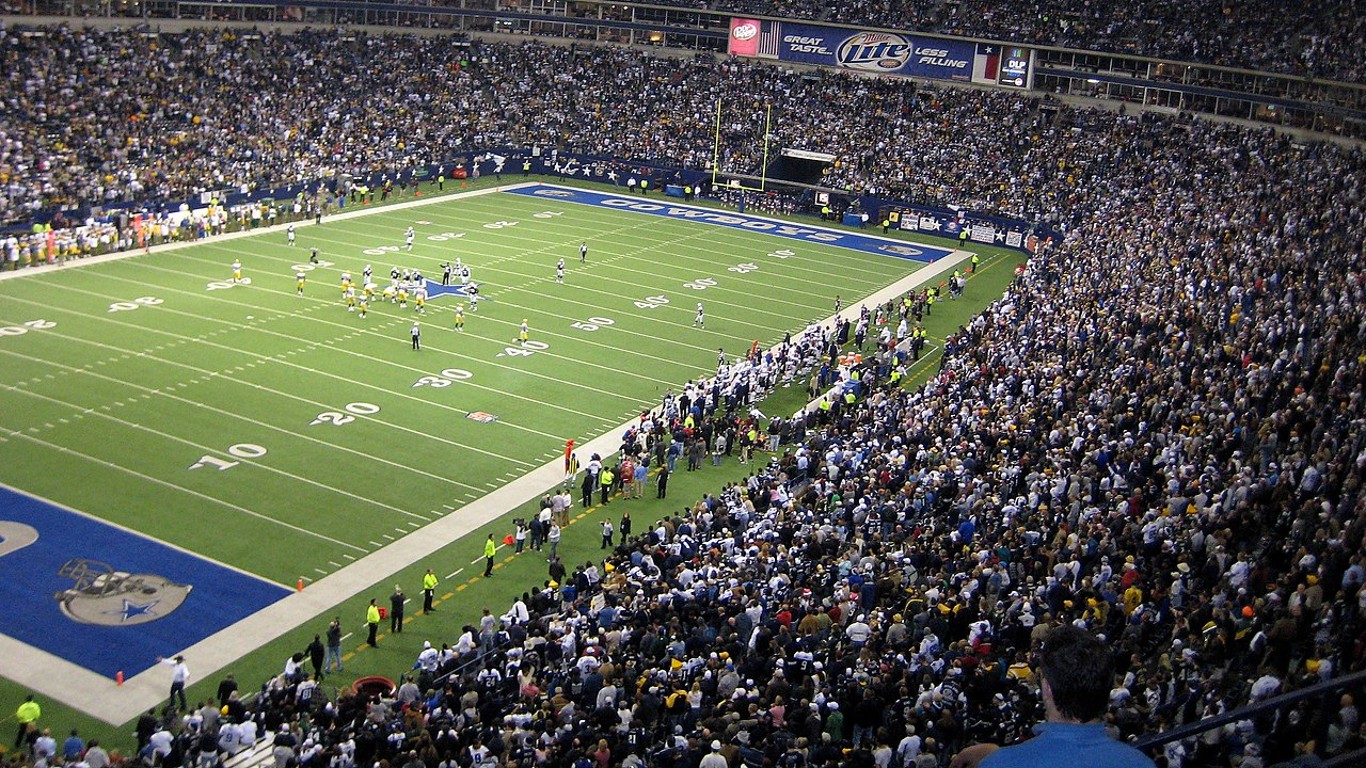 Jackie Smith is a Hall of Fame tight end with 16 stellar years in the NFL with the St. Louis Cardinals and Dallas Cowboys. Unfortunately, he is largely remembered for one play in Super Bowl XIII.

Smith’s Cowboys were down 21-14, but driving the field against the Pittsburgh Steelers. QB Roger Staubach saw Smith wide open in the endzone and passed it. The ball hit Smith right in the hands and dropped to the turf, forcing the Cowboys to kick a field goal. The Cowboys lost the game by four points. Though Smith’s drop was in the third quarter, we will never know how that touchdown would have affected the game. 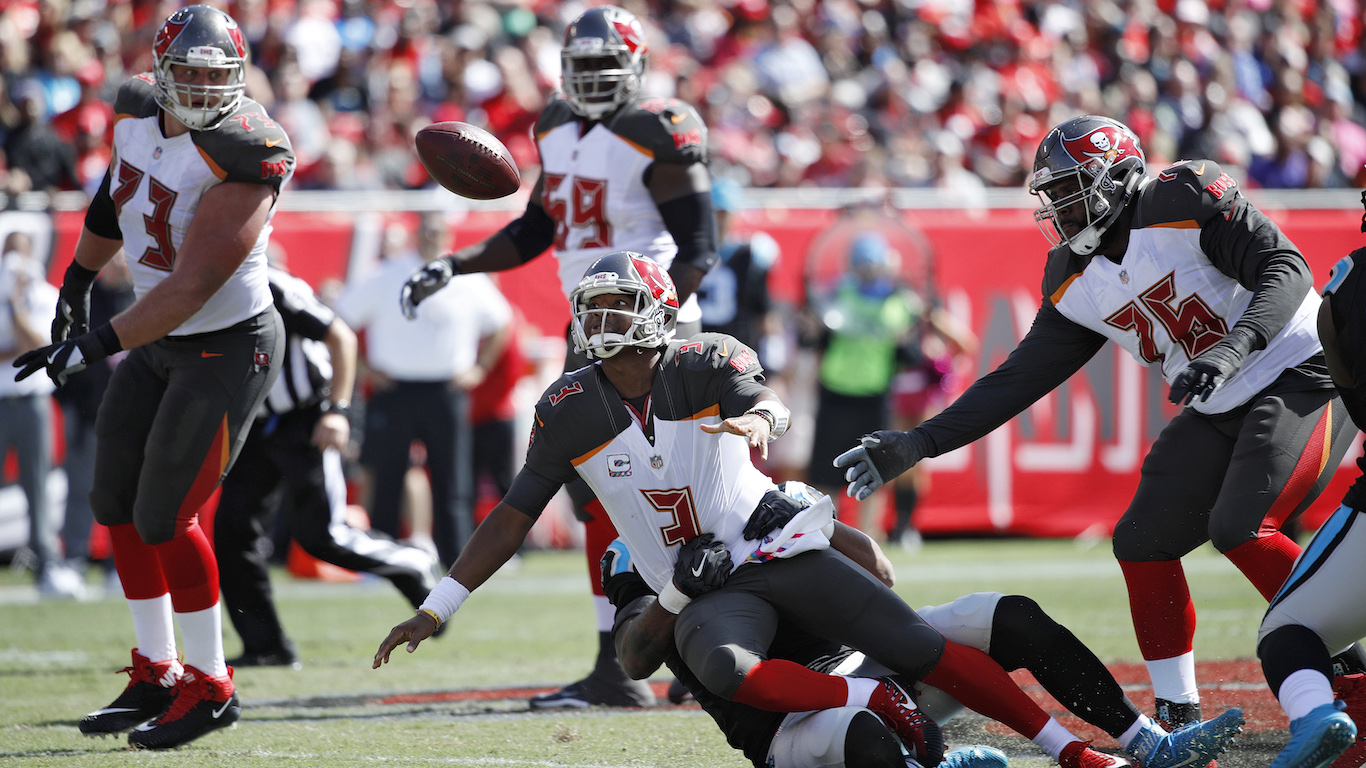 24/7 Tempo
The Most Embarrassing Records in Sports History 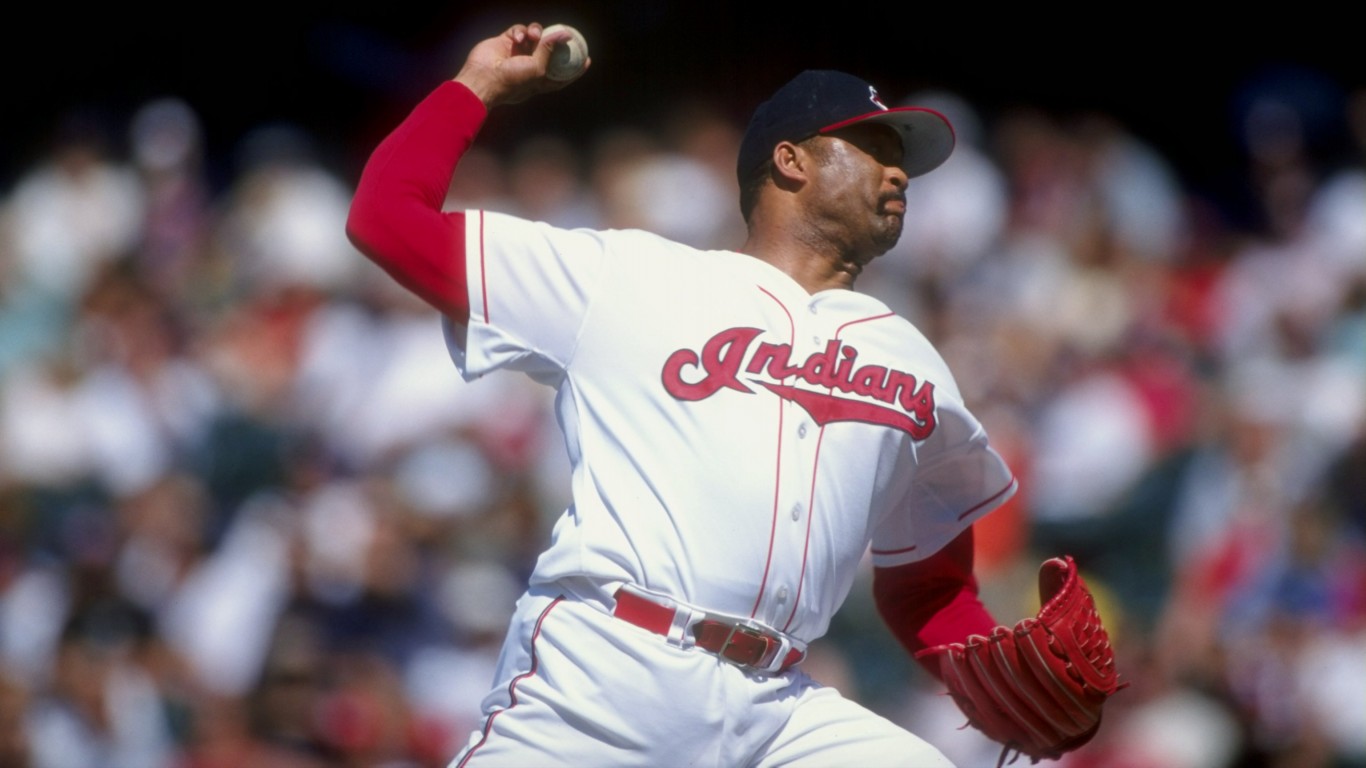 Before the Cavaliers won the 2016 NBA title, no Cleveland sports team had won a championship in over 50 years. Perhaps the closest they came in that time was in 1997, when the Cleveland Indians led 2-1 going into the bottom of the ninth inning during game seven of the World Series.

Cleveland sent closer Jose Mesa to the mound to try to secure the victory against the Florida Marlins. Mesa allowed a leadoff single, struck out the second batter, then gave up another single. Mesa blew the save when Florida’s Craig Counsell hit a sacrifice fly to tie the game. Counsell wound up scoring the winning run in the 11th, giving Florida a 3-2 victory to clinch their first ever World Series. 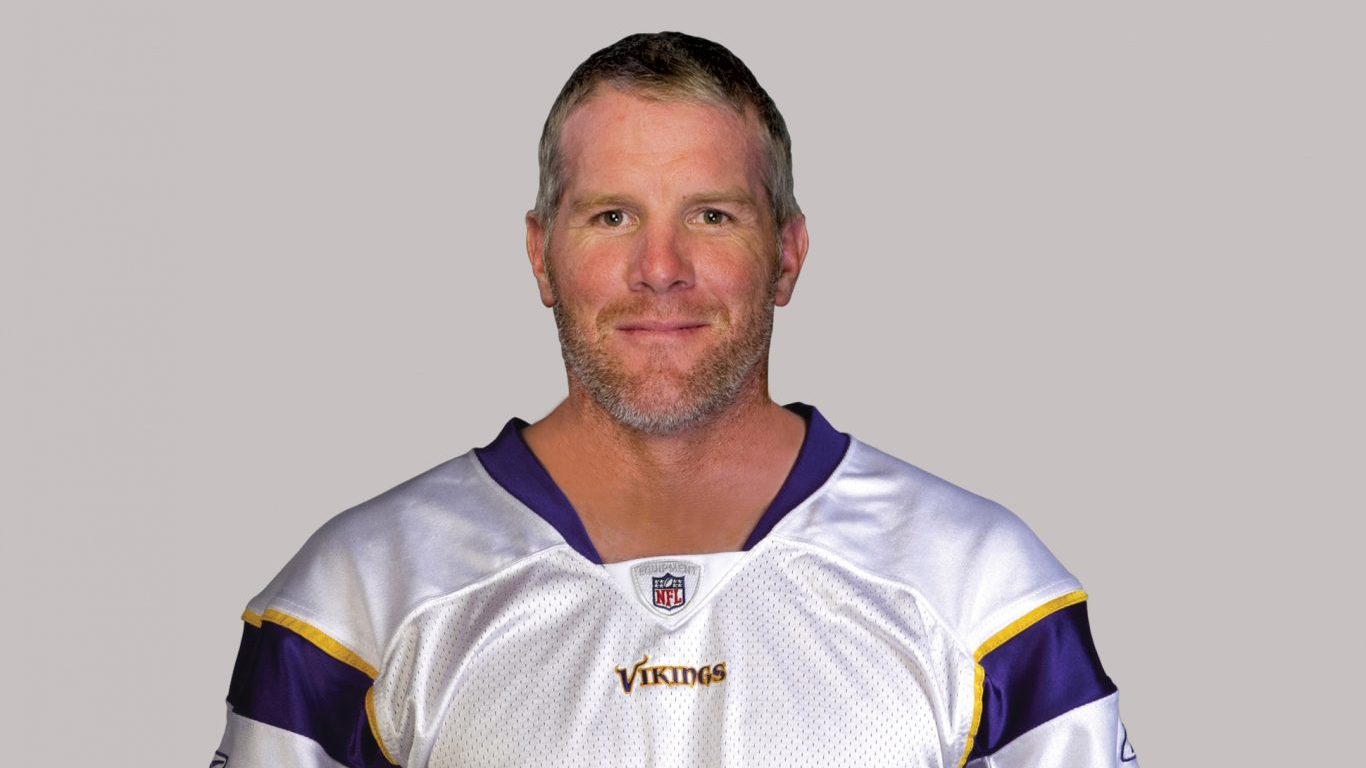 In the 2010 NFC Championship Game the Minnesota Vikings were on the cusp of returning to the Super Bowl for the first time since the 1970s. Minnesota scored a touchdown with about five minutes left to tie the score at 28, then forced a quick three and out to give Brett Favre and the offense a chance to drive down the field and seal a victory.

Favre drove Minnesota down the field, getting close to field goal range. The Vikings had a third and 15 on the New Orleans 38 yard line with 19 seconds left. Needing a few yards to make the kick easier, Favre dropped back to pass on third and 15. Though he had some room to run for a few yards, he heaved a throw across his body towards a receiver that was intercepted. The Saints wound up winning the game in overtime, and would go on to win their only Super Bowl in franchise history. 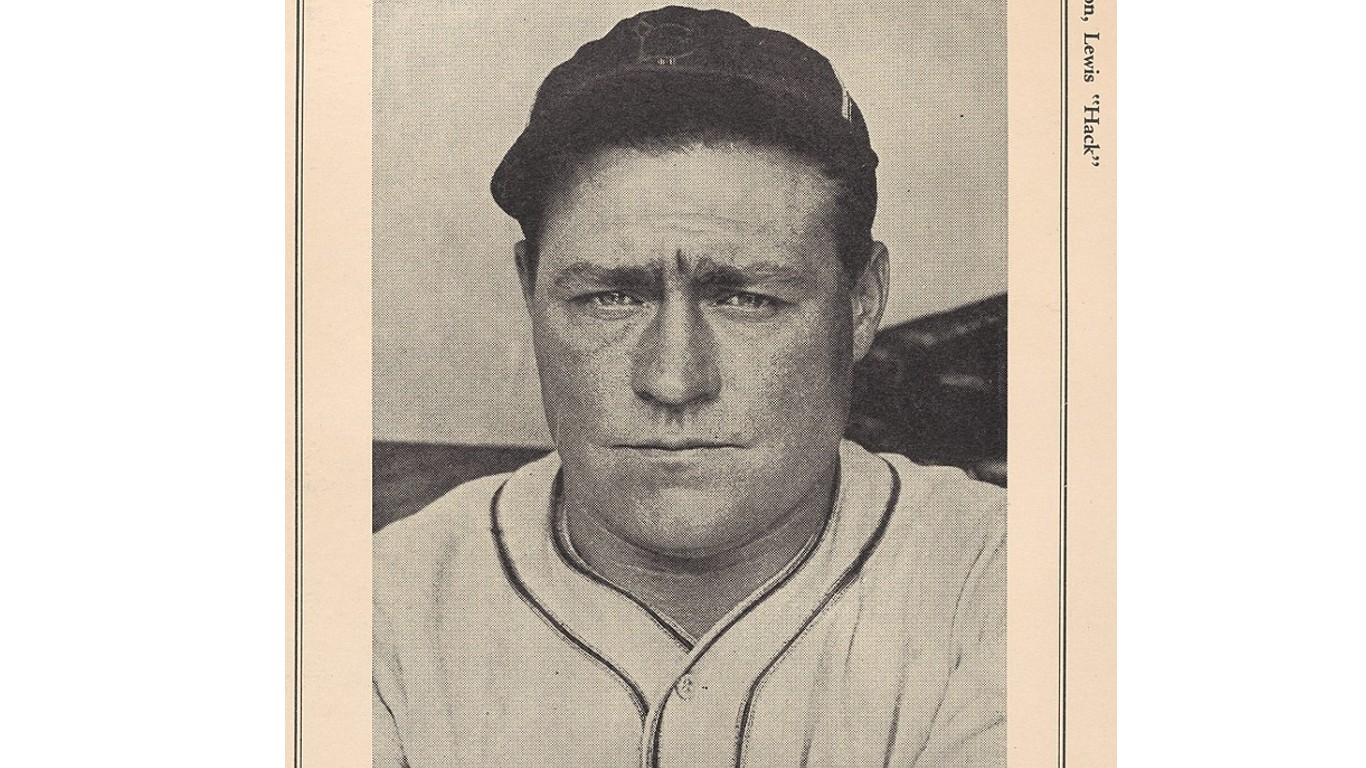 A pair of blunders by Chicago Cubs center fielder Hack Wilson in the 1929 World Series helped lead to one of the most improbable comebacks in sports history. Chicago was down 2-1 in the series against the Philadelphia Athletics, but looked likely to even the series when they took an 8-0 lead in the seventh inning of game four.

In the bottom of the seventh, the A’s slugger Al Simmons lead off with a home run, then Jimmie Foxx singled. The next batter looped a fly ball into center, but Wilson lost the ball in the sun and it dropped in for a single. The A’s eventually narrowed the lead to 8-4 when Wilson lost another ball the glare, resulting in a three-run inside the park homerun. Philadelphia went on to score three more runs in the inning, and won the game 10-8. Instead of tying up the series, the Cubs went down 3-1, and would lose game five as well, giving the A’s the title.