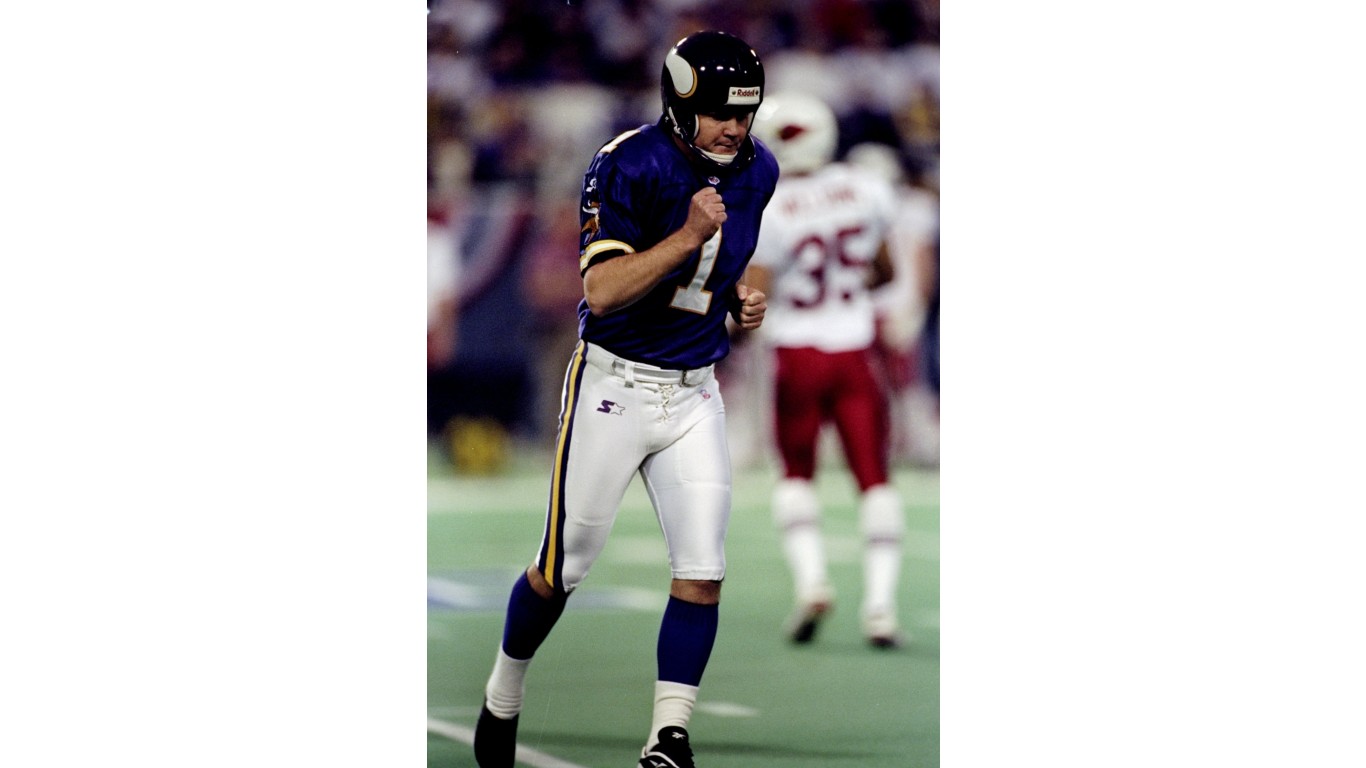 The 1998 Minnesota Vikings were one of the most dominant teams in NFL history, going 15-1 in the regular season and boasting the league’s top offense and one of the best defenses as well. Even the special teams was dominant – kicker Gary Anderson did not miss a single field goal or extra point all season.

The Vikings seemed as if they would cruise to the Super Bowl. They were up seven points on the Atlanta Falcons in the NFC Championship Game with just over two minutes left as Anderson trotted out for a 38-yard field goal try that would have put ta Falcon victory out of reach. Anderson’s kick hooked wide left, his first miss of the season. That gave Atlanta the chance to march down the field and tie up the score. The Falcons went on to win in overtime, spoiling Minnesota’s season. 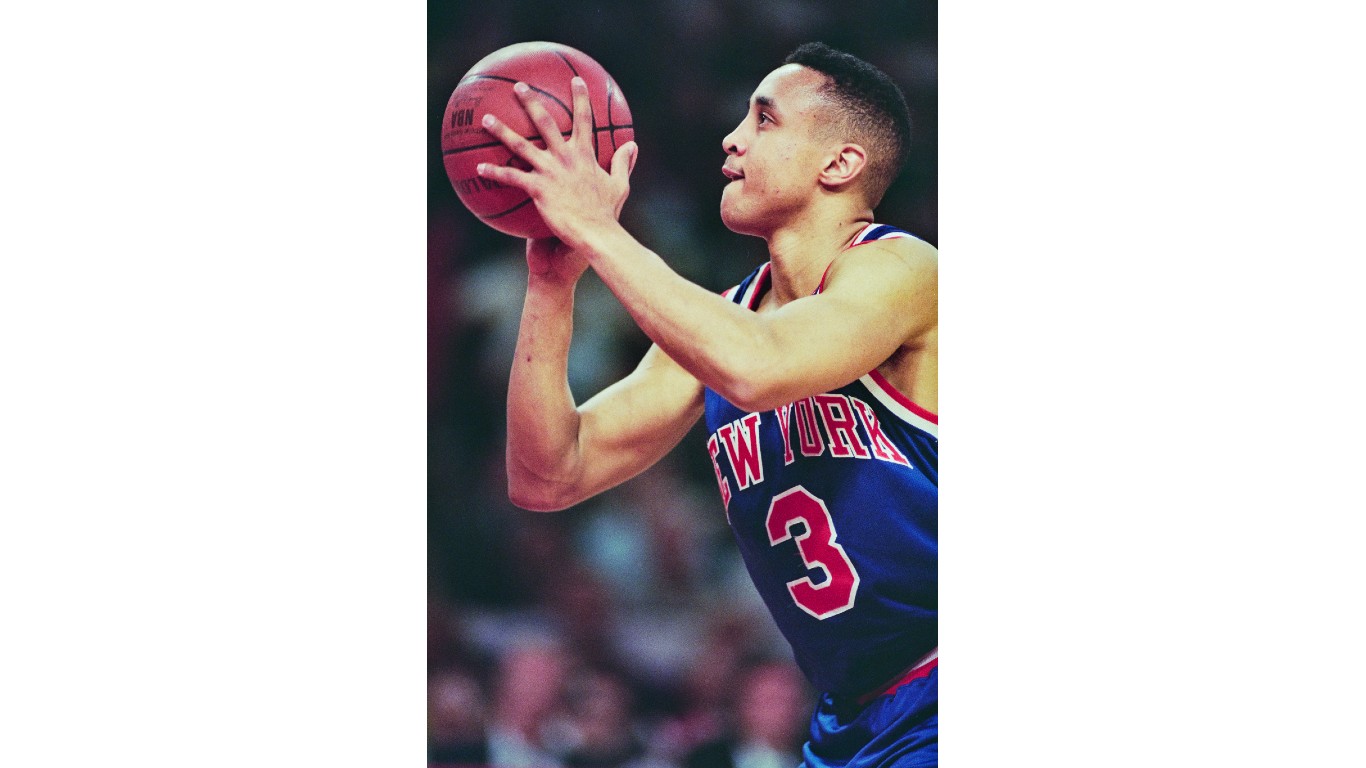 Many players on this list had one nightmare moment in a big game, but New York Knicks guard John Starks had an entire game to forget. The 1994 NBA Finals between the Houston Rockets and the Knicks went to a decisive game seven after Starks missed an open three pointer late in game six that would have won the championship for New York.

Starks came out flat in game seven, struggling on defense and hitting just one of his five first half shots. Things got even worse from there, as Starks finished a measly 2-18 from the field, missing all 11 of his three point shots. The Rockets won the game 90-84. The Knicks have still not won a championship since.

ALSO READ: Greatest Baseball Player the Year You Were Born 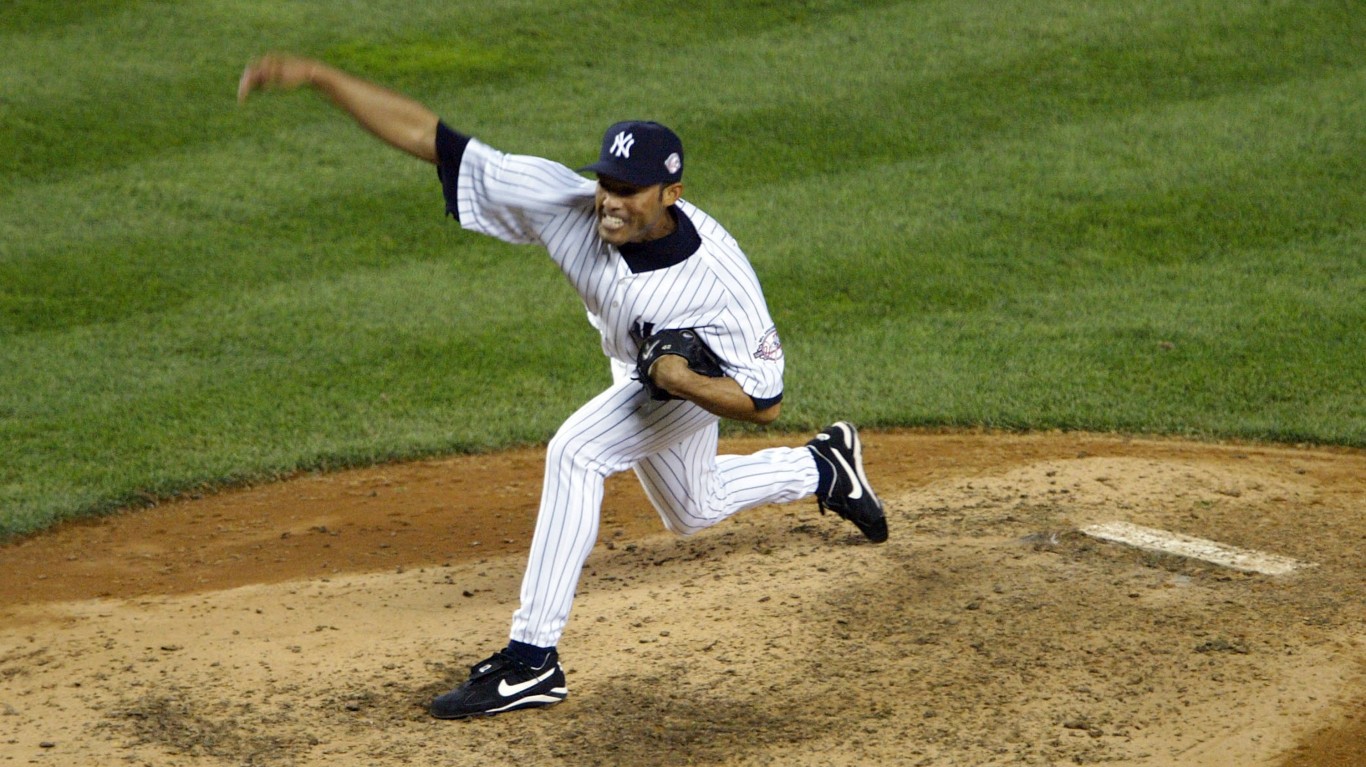 New York Yankees Hall of Famer Mariano Rivera is known as one of the most effective closers of all time. Yet his greatest failure came against the Yankees’ biggest rivals in the most crucial moments – when the Yankees were up 3-0 in the ALCS against the Boston Red Sox, looking to close out a sweep.

New York led 4-3 when they brought in Rivera for a two-inning save. He cruised through the eighth inning, but in the ninth he gave up a walk, a stolen base, and a game-tying single. The Red Sox won that game in the 12th. Rivera blew another save in game five, though he came into the game in the eighth with runners on first and third with no outs. A sacrifice fly tied the game, which the Red Sox again won in extra innings. They would go on to win the ALCS and the World series. 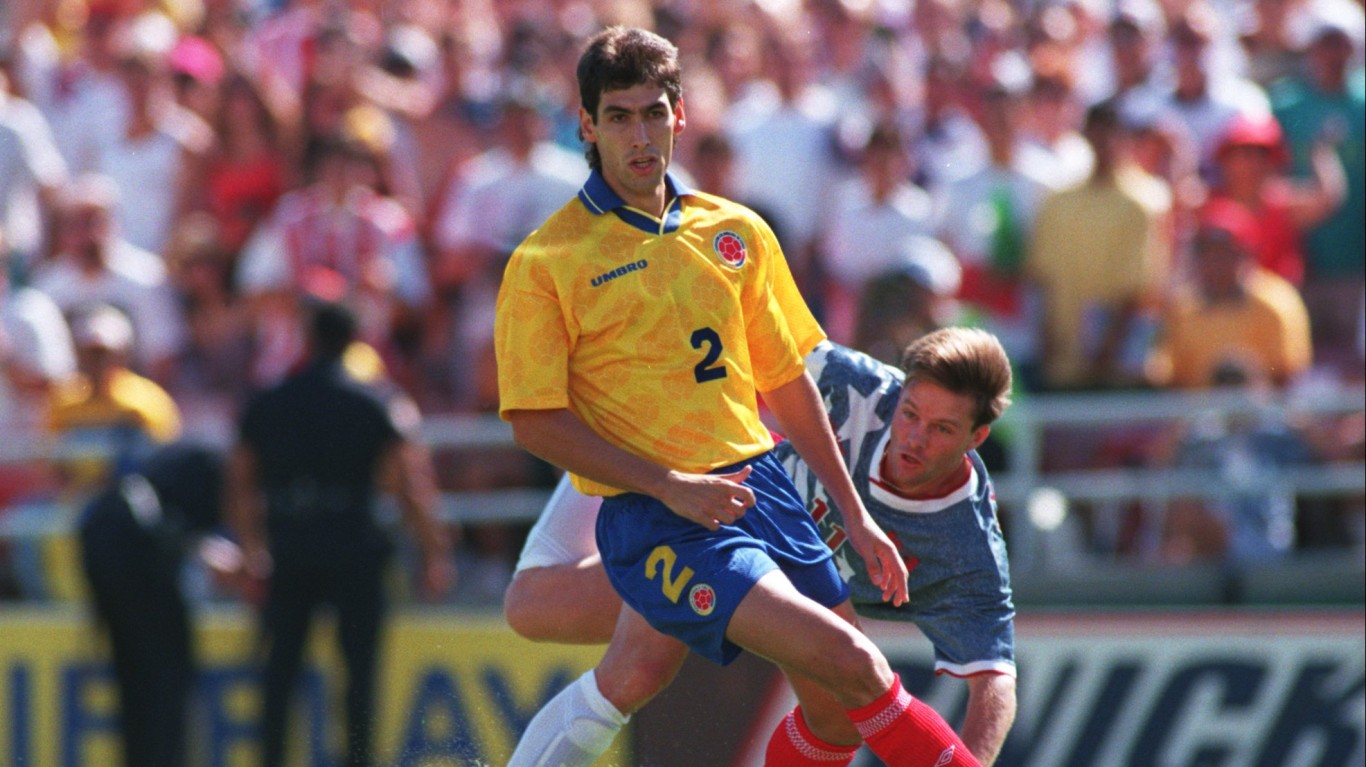 Escobar’s error came in the 22nd minute against the U.S. Men’s National Team, accidentally deflecting a cross into his own net. The U.S. went on to win the match 2-1, and Colombia failed to make it out of the group stage. Shortly after returning to his country, Escobar went out for drinks with friends, where he was accosted by a group who was angry about his mistake. The conflict escalated, and Escobar was shot dead. Many outlets have reported the assailant was employed by drug cartel members who lost money gambling on the Colombian team. 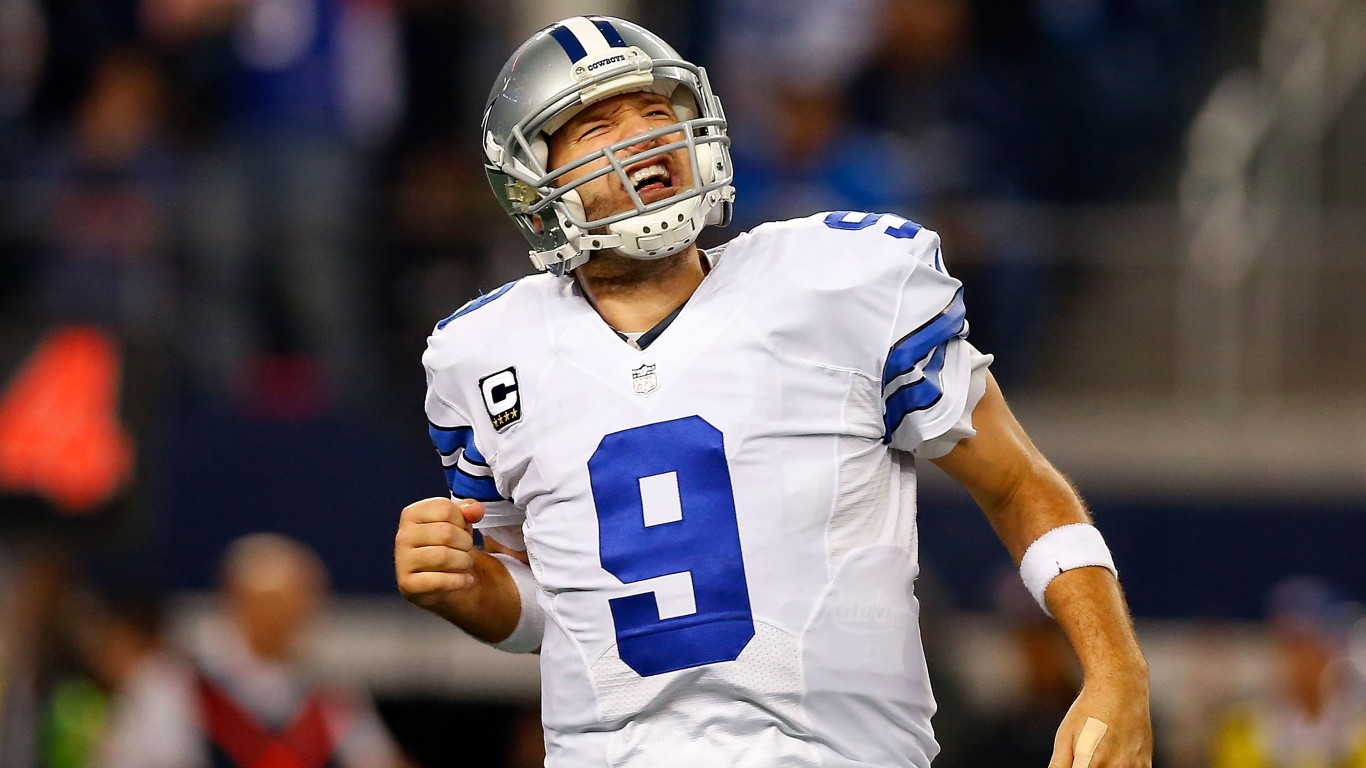 In Tony Romo’s first playoff game the Dallas Cowboys trailed the Seattle Seahawks 21-20 with 4:31 left in the fourth quarter. On this final drive, Romo marched his team down the field, completing all three of his pass attempts and getting the Cowboys to the two yard line with 1:19 left.

The Cowboys lined up for an easy kick to give them the lead. Romo still served as Dallas’s holder for field goals, as he started the season as the backup QB before replacing Drew Bledsoe as the starter. Romo caught the snap, but it slipped out of his hands as he tried to place it. He picked it up to make a run for the endzone, but was tackled just short of the line to gain, and the Cowboys lost.