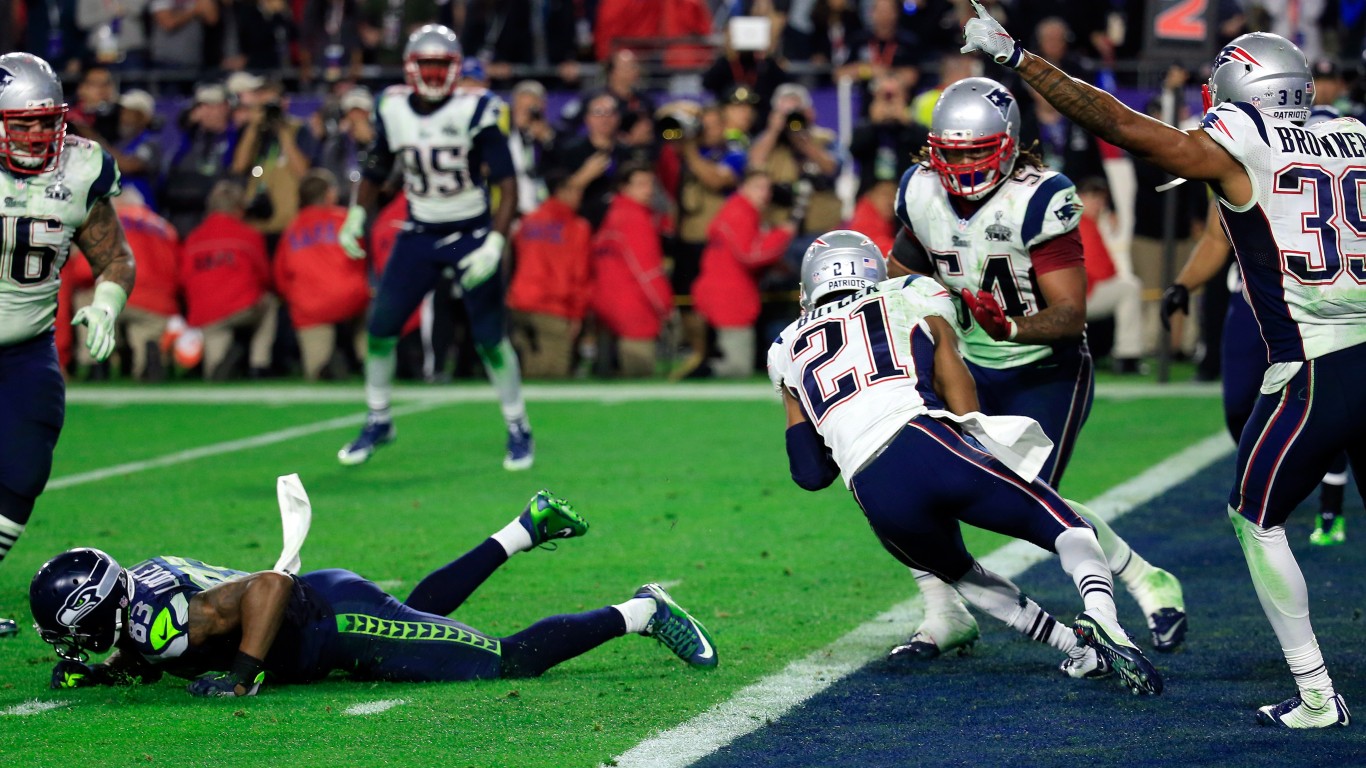 A winning team needs both planning and execution, and there is still an argument to be made about who is at fault for the Seattle Seahawks losing Super Bowl XLIX – QB Russell Wilson, or his coaches. Seattle was on the precipice of their second straight Super Bowl win – first and goal, down 28-24 on the New England Patriots five yard line with 1:06 remaining.

On the first play, the Seahawks ran the ball with Pro Bowl running back Marshawn Lynch. He got down to the one yard line. Instead of running it again, Seattle opted to pass. Wilson was picked off by Patriots corner Malcolm Butler, effectively ending the game. 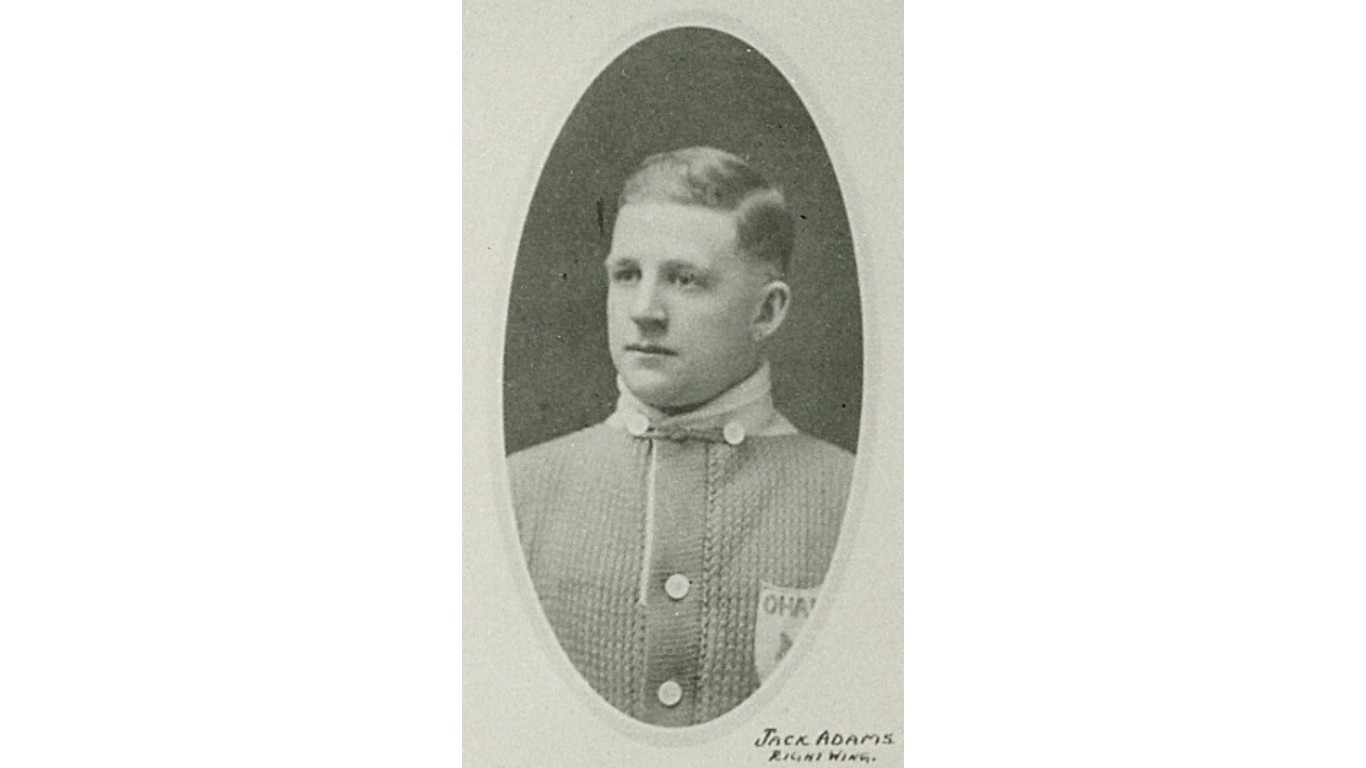 In 1942, the Detroit Red Wings lost one of the most chaotic Stanley Cup Finals in hockey history, largely because of coach Jack Adams. Detroit led the Toronto Maple Leafs 3-0 in the series, but were losing 4-3 in the third period of game four. Adams was incensed by a penalty on a Detroit player, and immediately after the game, he ran across the ice and started punching an official. He was suspended for the rest of the series.

Detroit was a mess without their coach, losing game five 9-3. They continued to struggle, losing 3-0 in game six, and 3-1 in the decisive game seven. It was the first time in sports history a team lost a series they led 3-0, and for Toronto, the only time a team has won despite lagging behind by three games in Stanley Cup Finals history. 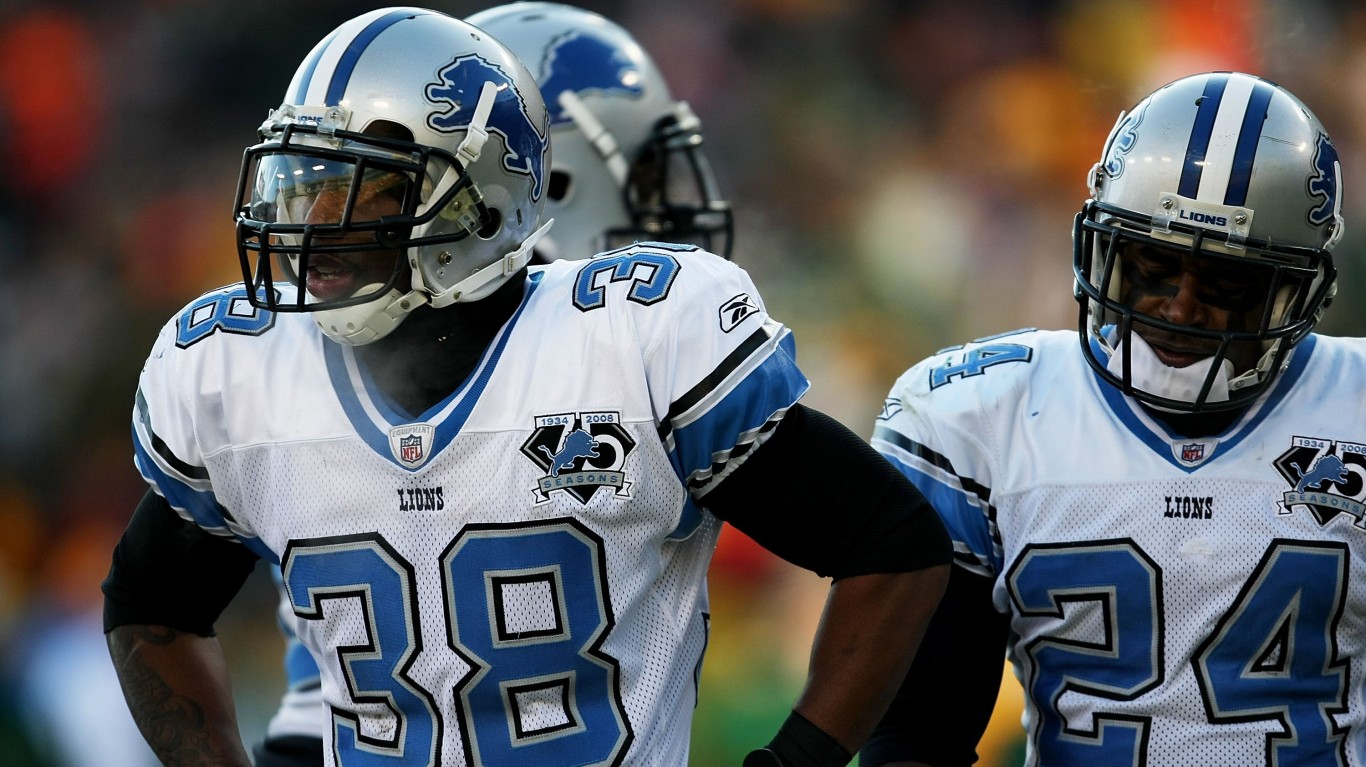 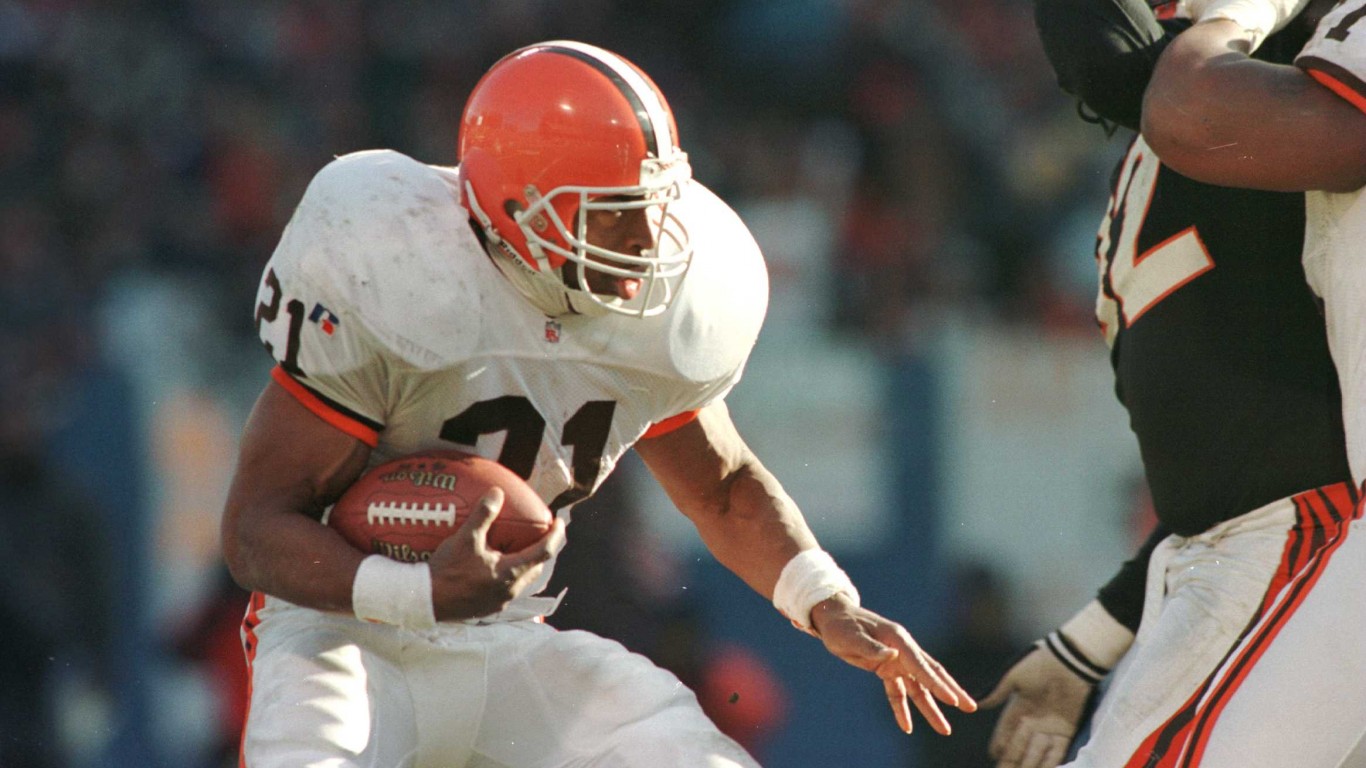 In a town with as much sports heartbreak as Cleveland, it can be tough to stand out. But the play known simply as “The Fumble” may be the most devastating play of the lot. The Cleveland Browns were down 38-31 in the AFC Championship Game, but drove down inside the Denver 10 with just over a minute left.

Running back Earnest Byner found a lane and sprinted towards the end zone on first and goal. Byner cut inside of defensive back Jeremiah Castille who reached out and managed to knock the ball out of Byner’s hands just before he broke the goal line. The fumble allowed Denver to ice the win and go to the Super Bowl. The Browns still have never even made the Super Bowl. 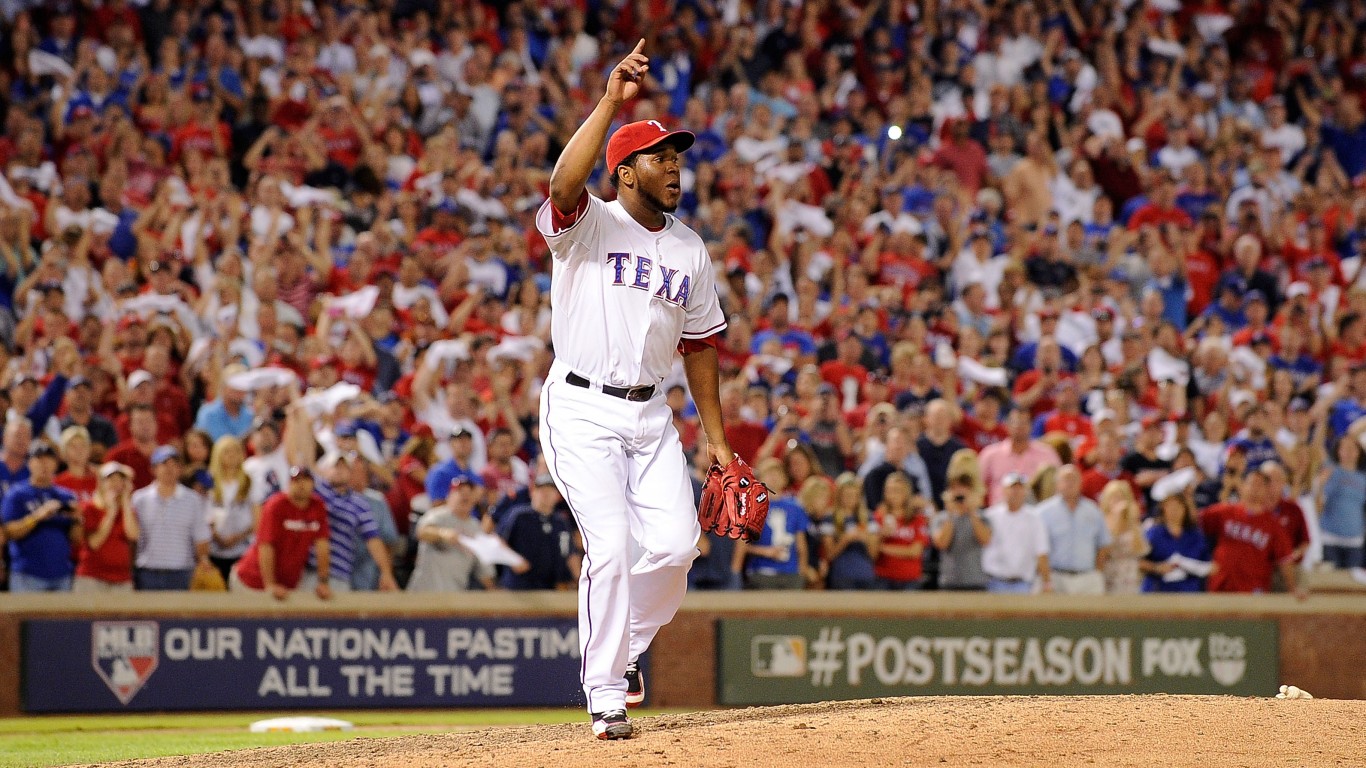 After losing the 2010 World Series, the Texas Rangers made it back to the Fall Classic in 2011. Up 3-2 in the series, Texas led the St. Louis Cardinals 7-5 in the bottom of the 9th of game six. Closer Neftali Feliz struck out the first batter, then allowed a double and a walk before getting another strikeout. With two outs, David Freese stepped to the plate. The Cardinals were down to their last strike, when Freese belted a triple to right to tie the game.

Feliz was far from the only Rangers pitcher to struggle in game six. Reliever Alexi Ogando gave up a bases-loaded walk in the sixth to tie the game, Darren Oliver and Scott Feldman also combined to blow the Rangers’ two-run tenth inning lead, and Mark Lowe gave up the 11th inning walk-off home run to Freese that kept the Cardinals alive. They went on to win game seven and clinch the World Series. 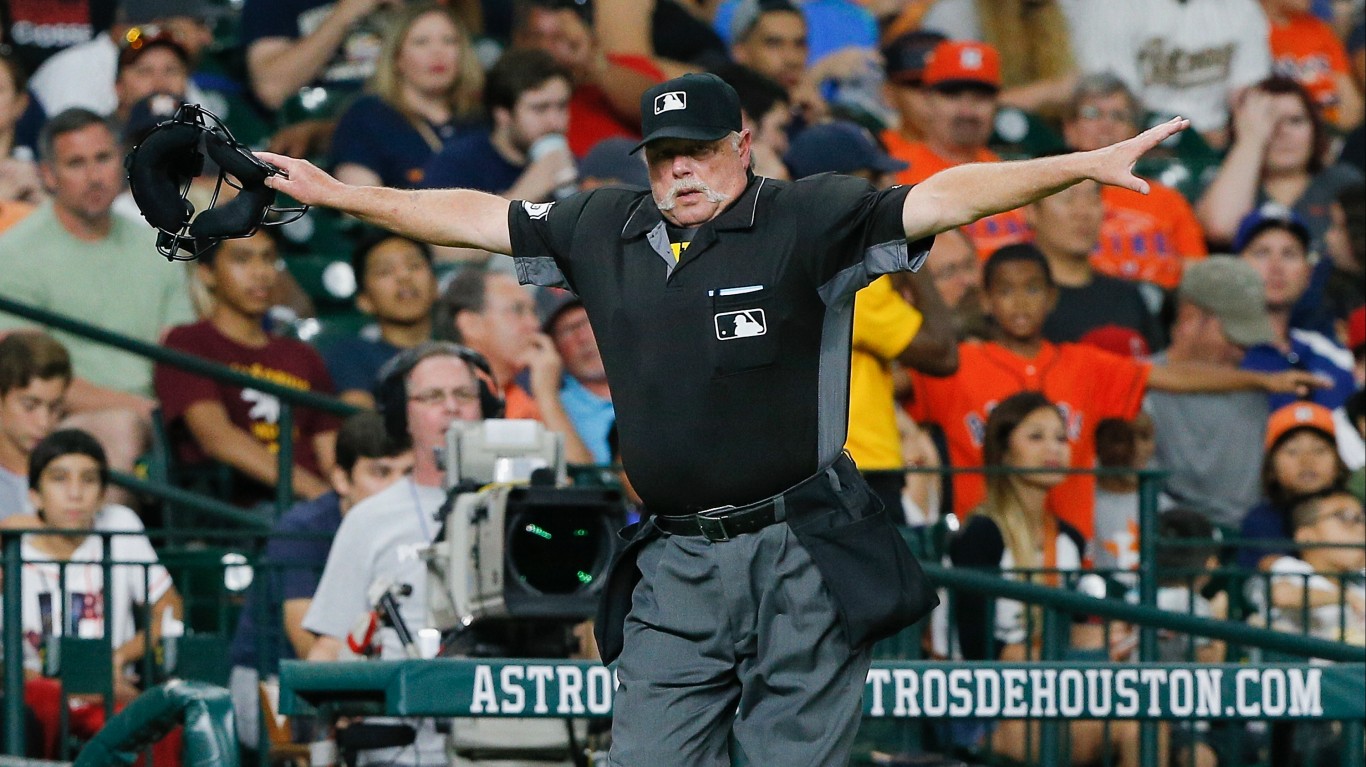 It isn’t just players that can make major mistakes. Sometimes officials blow it too. This is what happened to MLB umpire Jim Joyce in an innocuous June game in 2010. Detroit Tigers pitcher Armando Galarraga was one out away from what would have been the 21st perfect game in MLB history.

The would-be final batter hit a weak grounder to the first baseman, who flipped the ball to Galarraga covering first. The runner was clearly out, but was ruled safe by Joyce. The Tigers still won the game, but the blown call cost Galarraga a shot at immortality. Joyce later acknowledged his error, and wrote a book with Galarraga called “Nobody’s Perfect.”