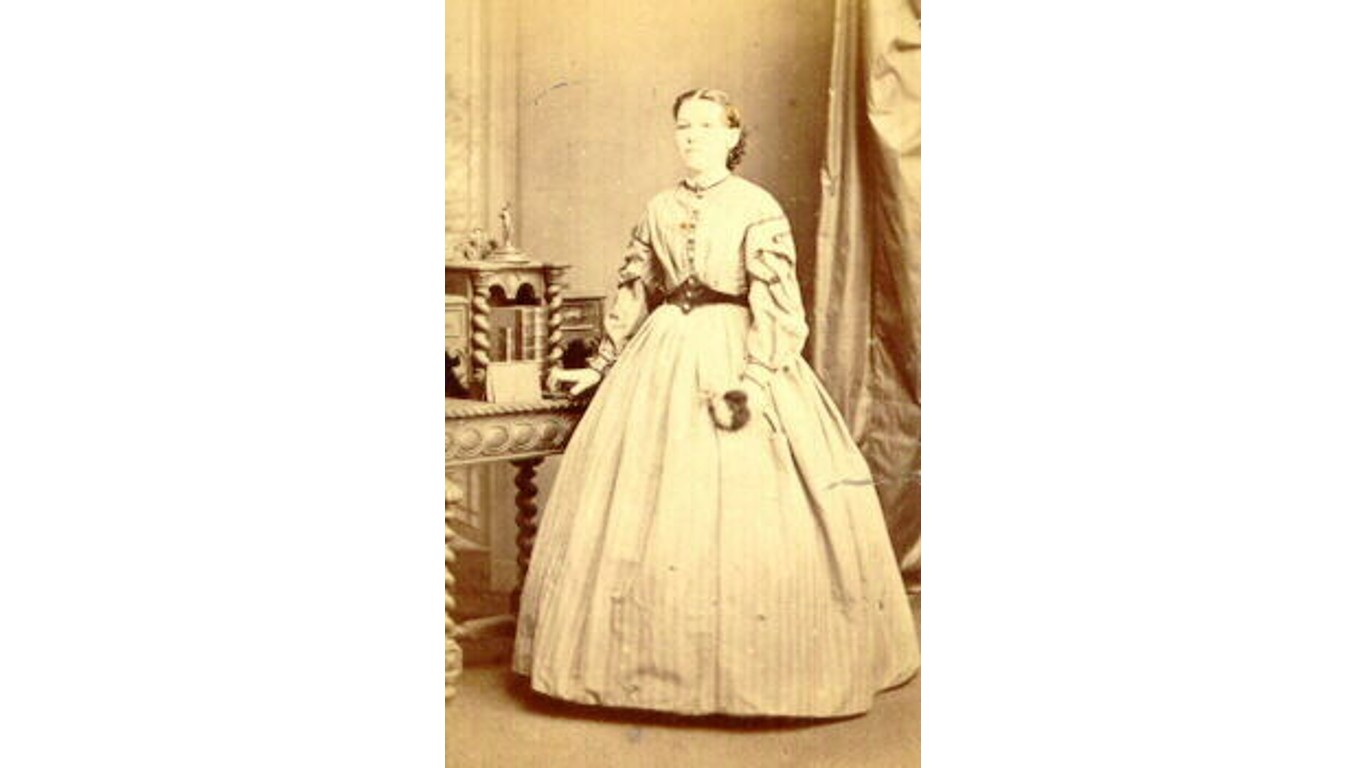 Inspired by explorer David Livingstone, Scottish missionary Mary Slessor went to Calabar, Nigeria, a region no European had visited. She overcame bouts of illness and learned the native language, eventually being names the first female magistrate in the British Empire when southern Nigeria became a British Protectorate. 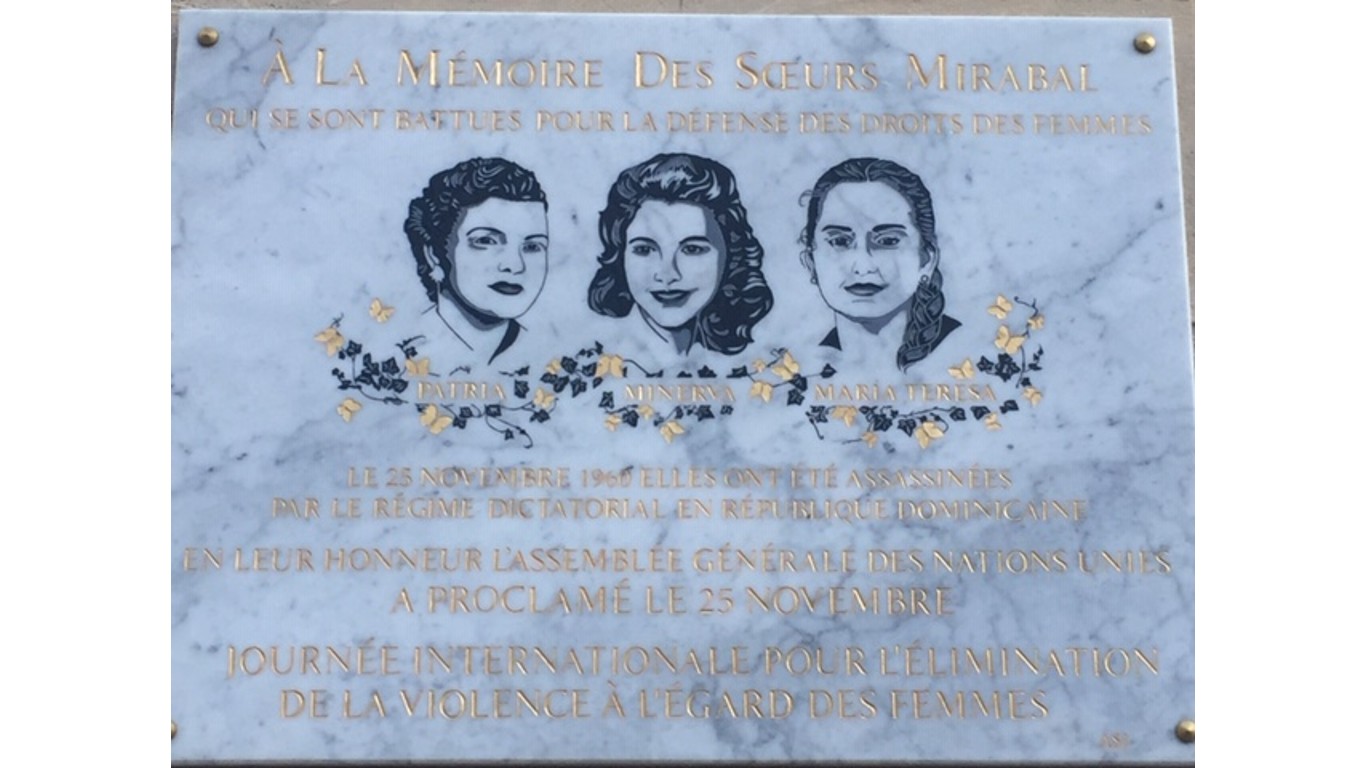 The three Mirabal sisters – Patria, Minerva, and María Teresa – were born into wealth in the Dominican Republic but developed a social conscience that put them at odds with the dictatorship of Rafael Trujillo. The sisters were assassinated in 1960 and have since been lionized as martyrs and feminist icons. 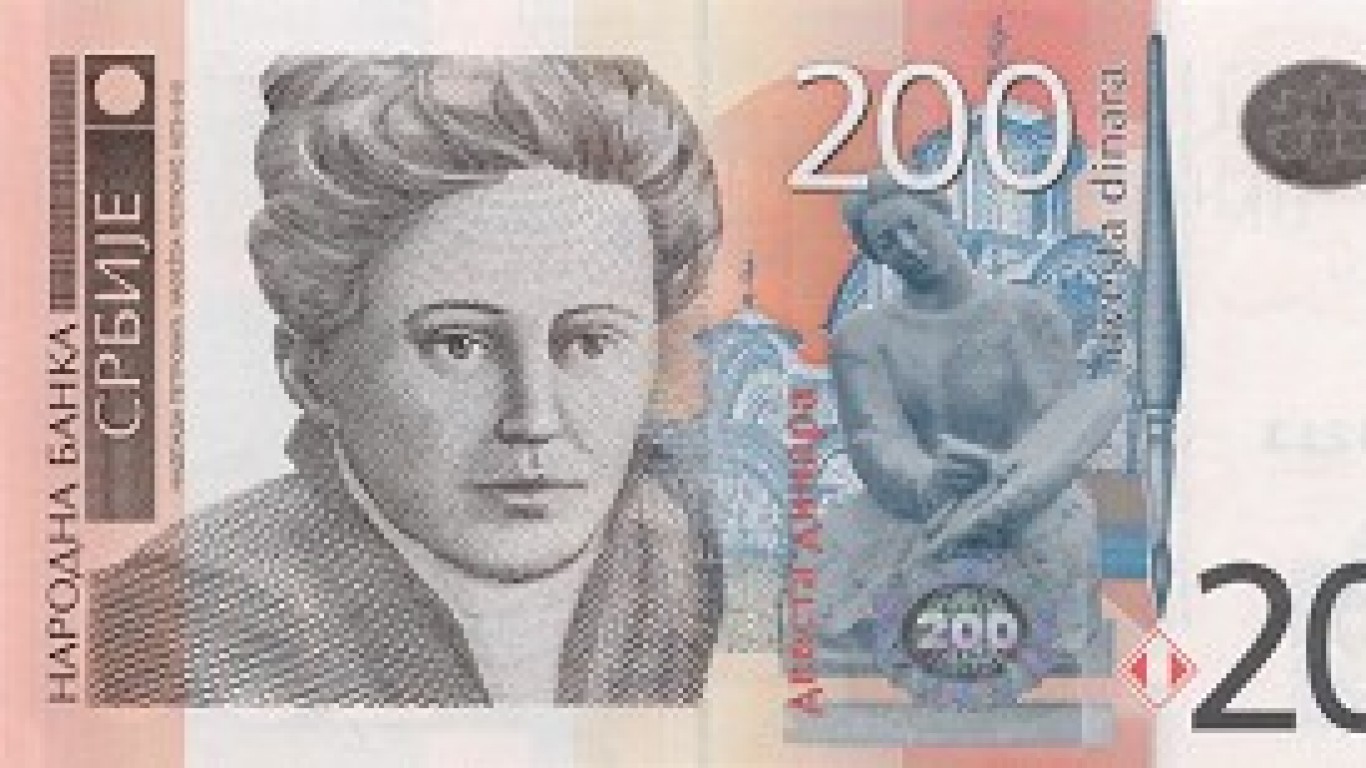 Nadežda Petrović was an influential Serbian expressionist and abstract painter who served in three wars and advocated for unity among the peoples in the emerging Yugoslav nation. 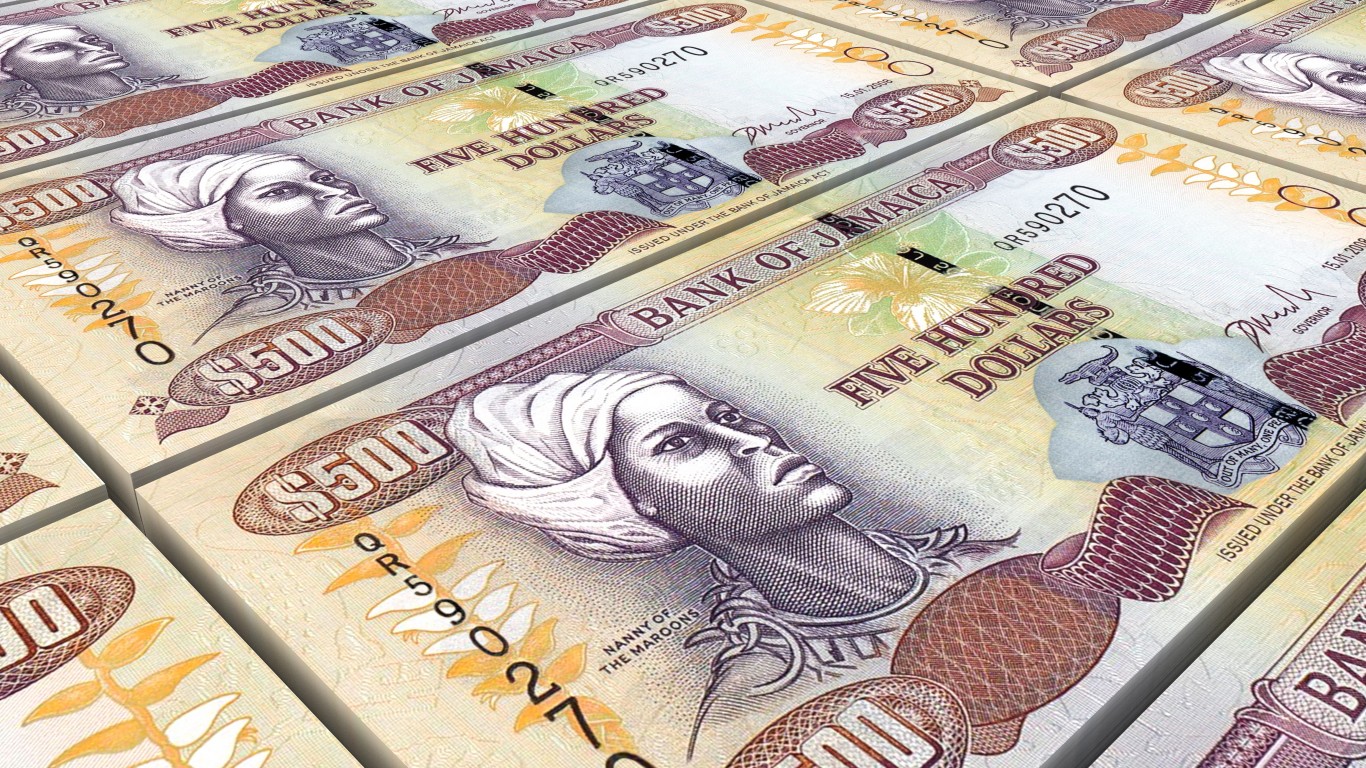 Nanny is a national heroine of Jamaica for leading the Windward Maroons, former slaves living in the Jamaican interior, against the British during the colonial era. 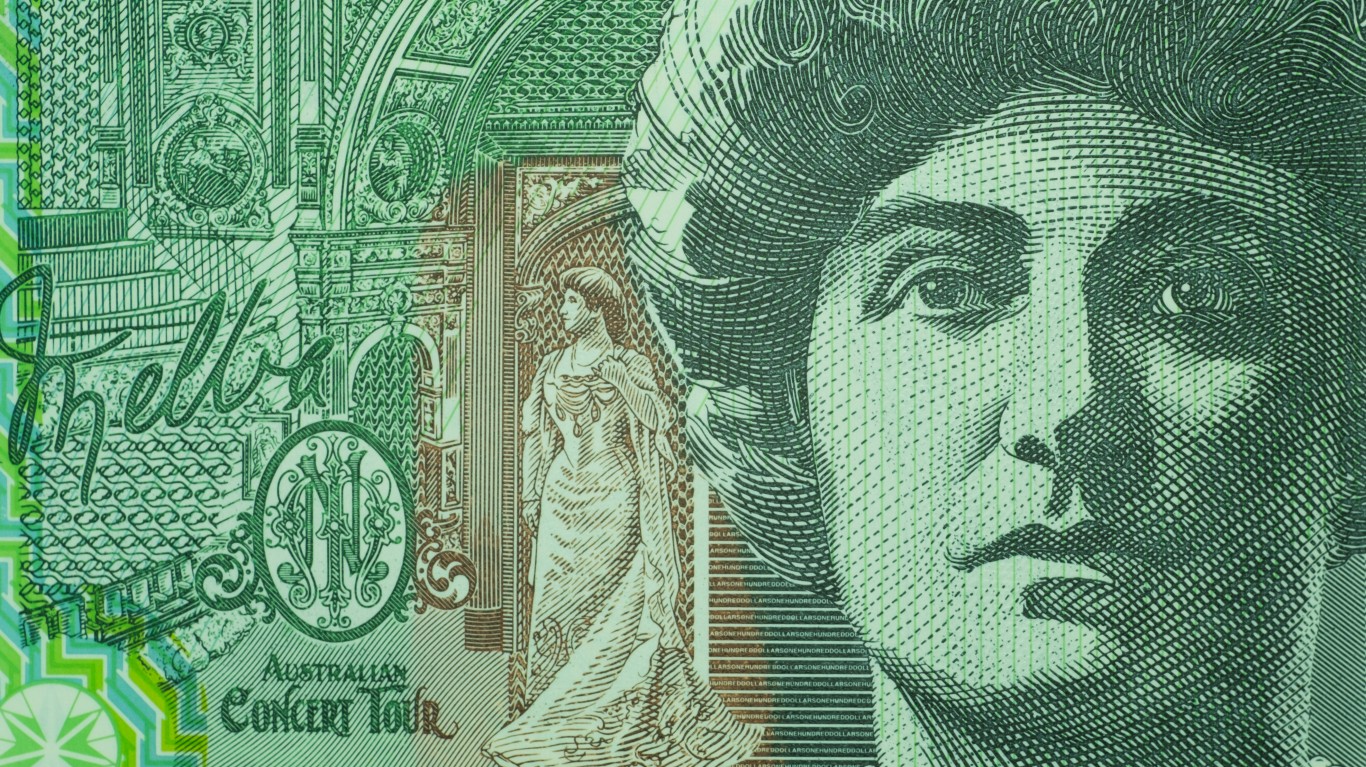 Nellie Melba was a celebrated Australian opera singer who toured Europe and the United States in the late 19th and early 20th centuries. The French chef Auguste Escoffier named melba toast and the dessert called peach melba in her honor.