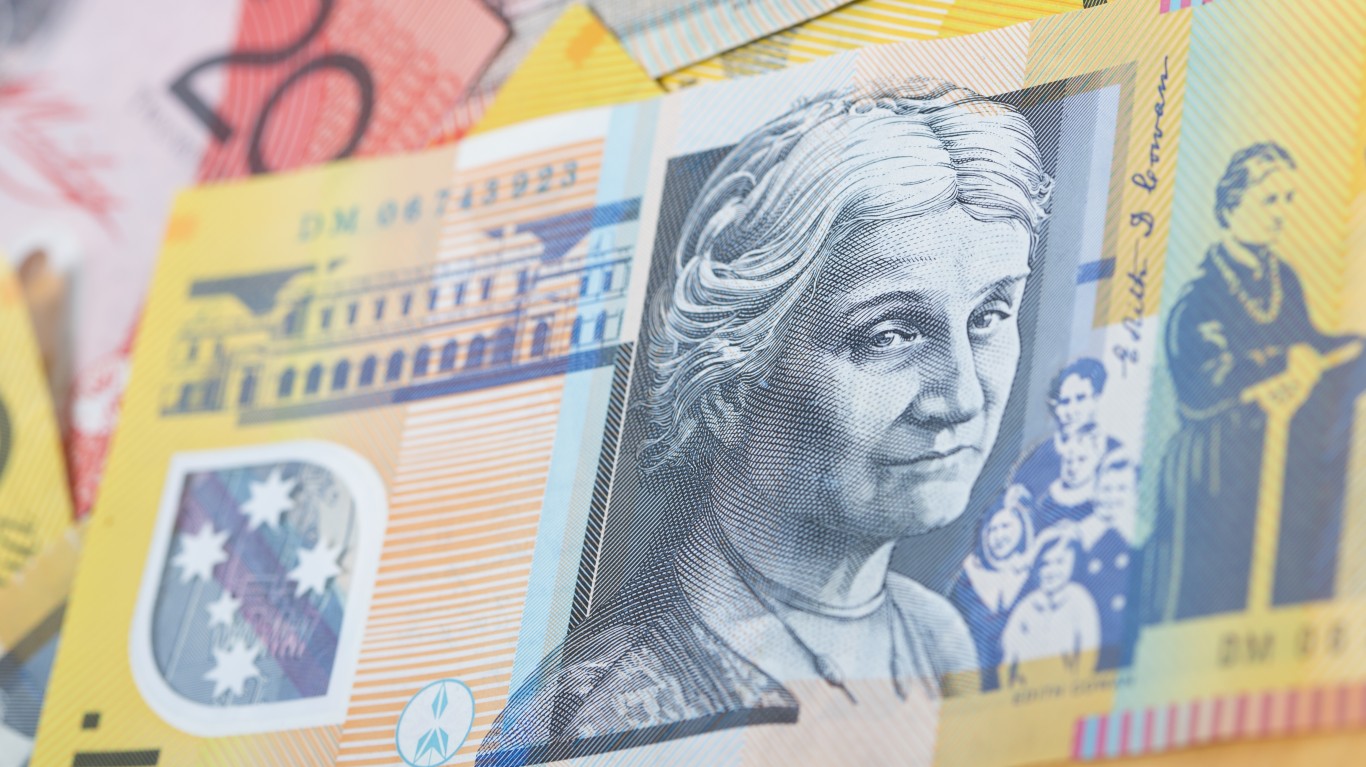 Social worker and suffragette Edith Cowan was the first Australian woman elected to that country’s Parliament in 1921, one year after women were first allowed to run for that office. 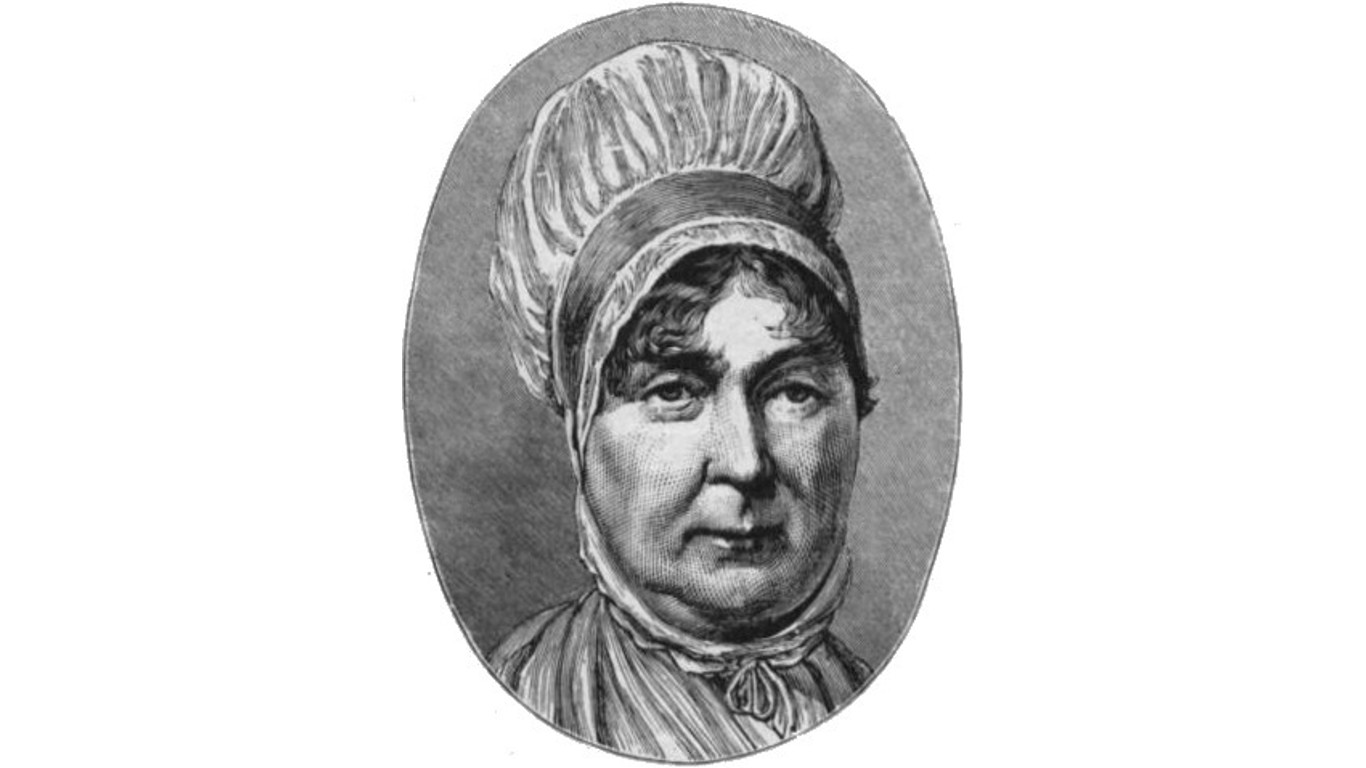 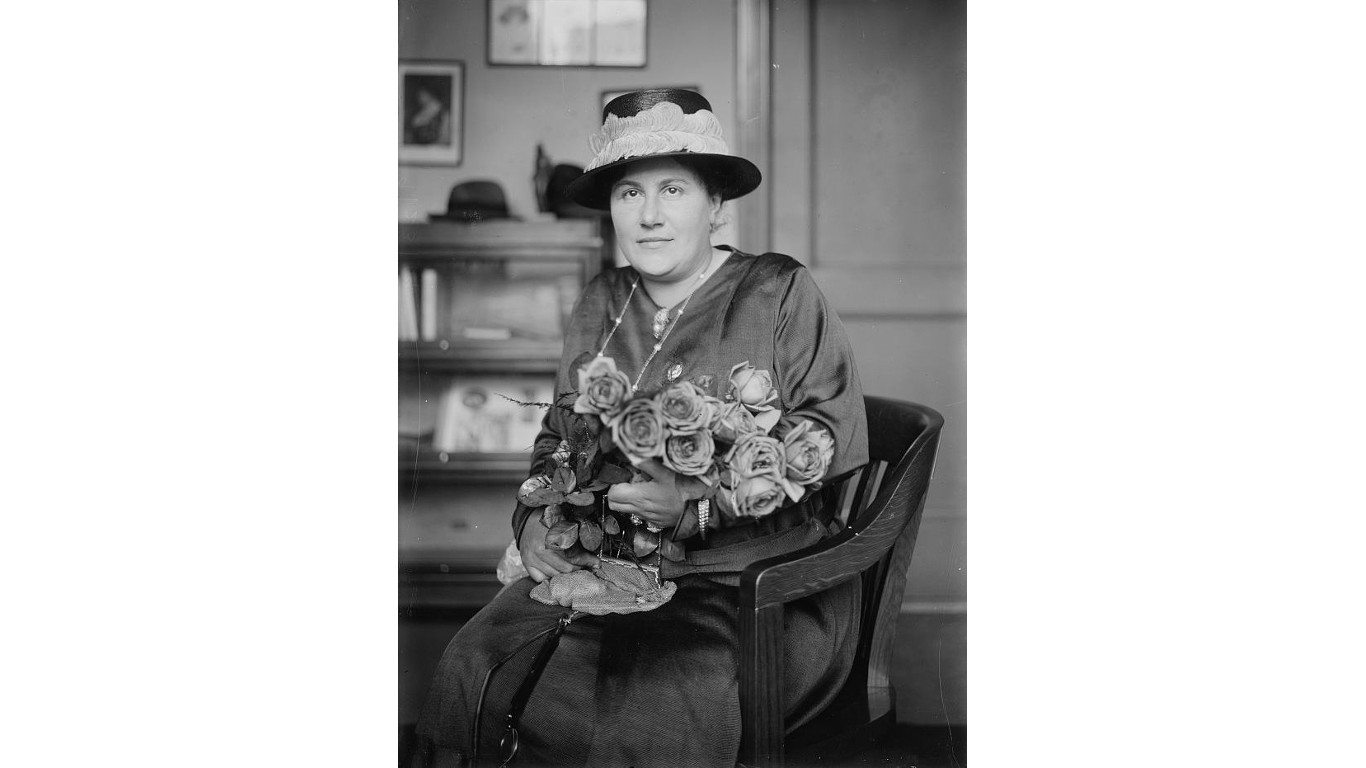 Czech opera singer Emmy Destinn was known for her interpretations of “Aida,” “Tosca,” and “Salome.” She was admired by Enrico Caruso and Arturo Toscanini, and in the early 1900s was the highest-paid female singer at the Metropolitan Opera in New York City. 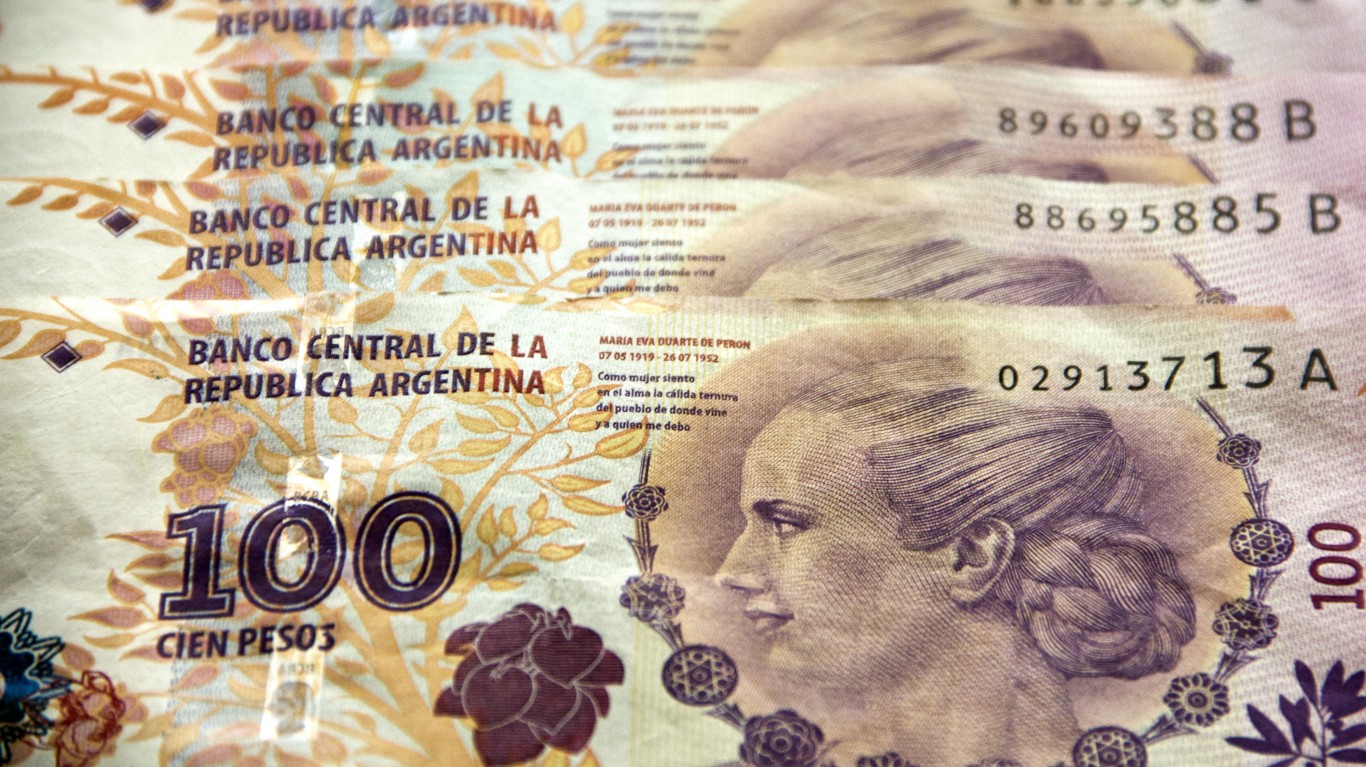 The charismatic Eva Perón – subject of the hit Broadway musical “Evita” – used her influence as wife of President Juan Perón to gain the vote for women in Argentina. 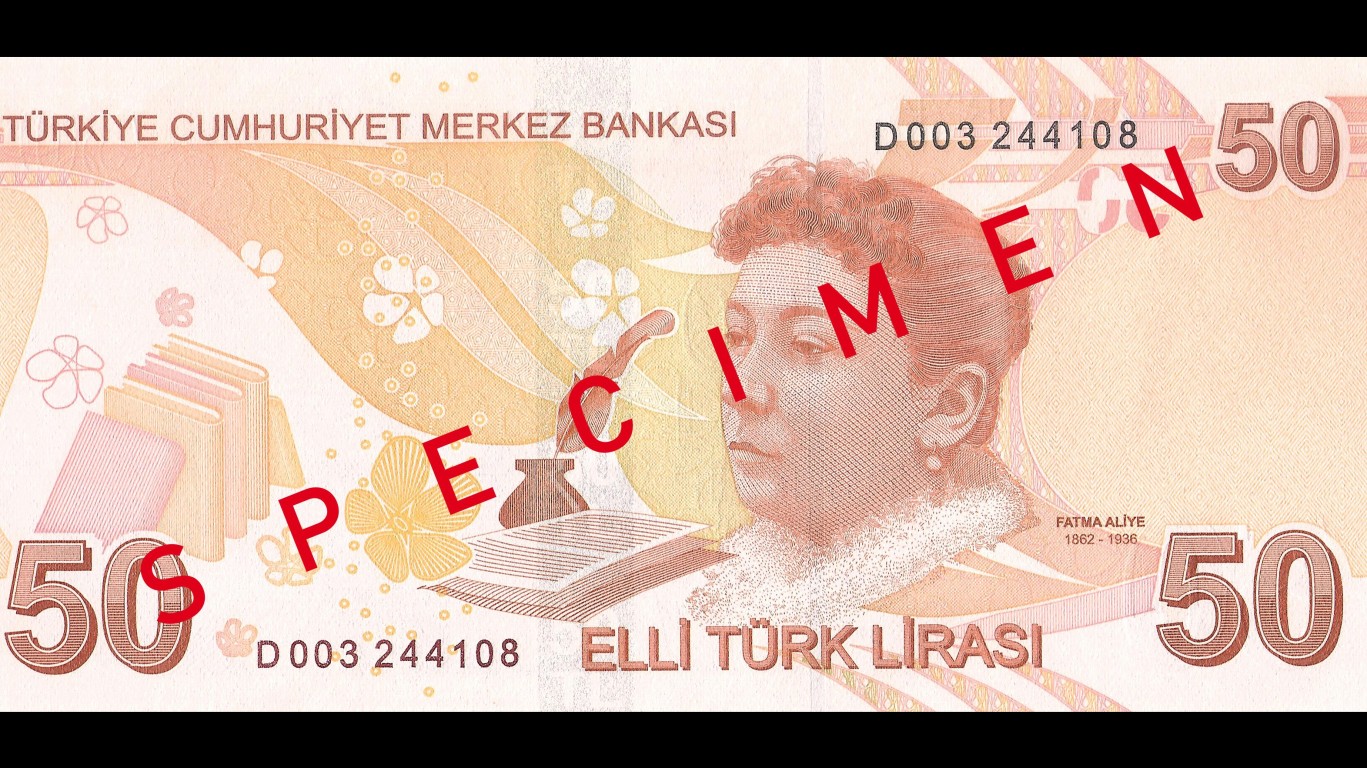 Fatma Aliye Topuz is considered to be the first female Muslim novelist in the Muslim world in general and in Turkish literature specifically. She addressed women’s issues in many of her works and spoke out against polygamy.