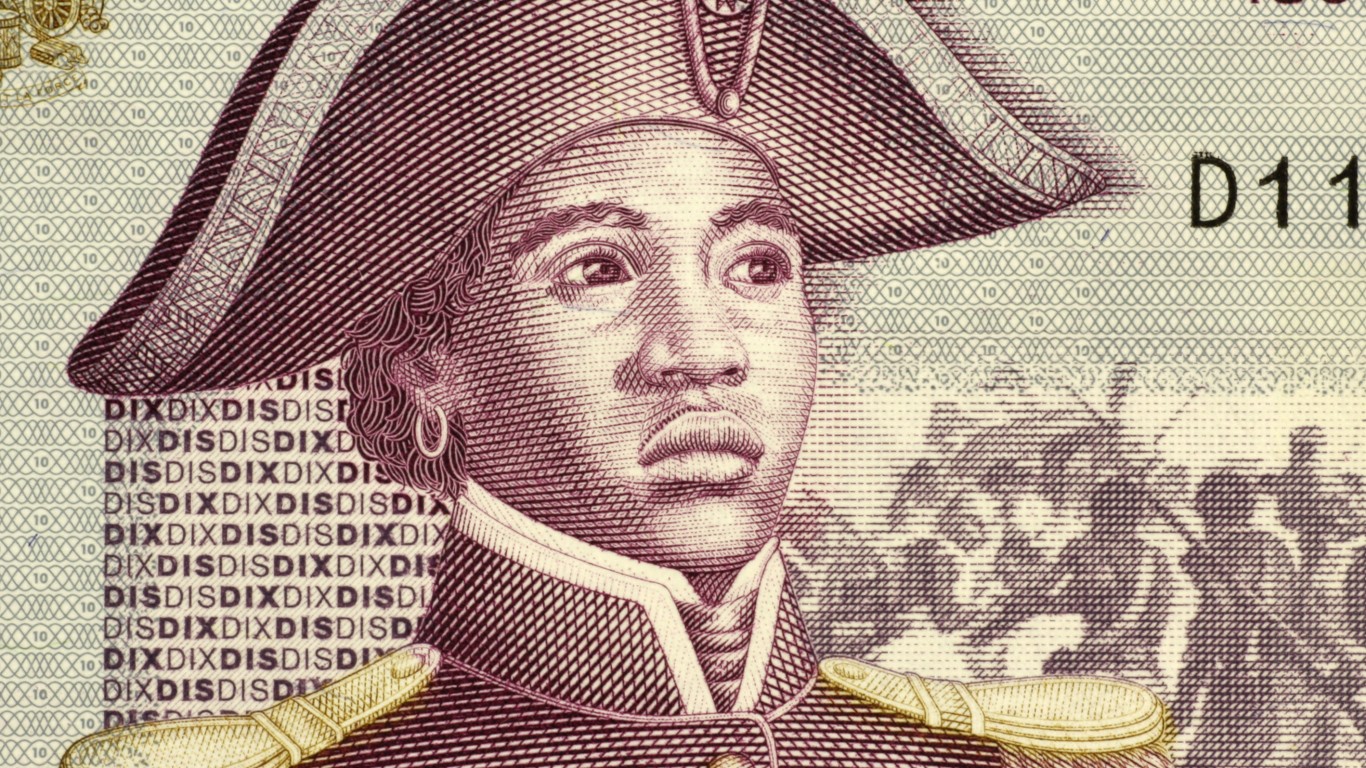 Catherine Flon Arcahaie is considered to be the “Betsy Ross” of Haiti and famed for sewing the first flag of the independent Republic of Haiti in 1803. 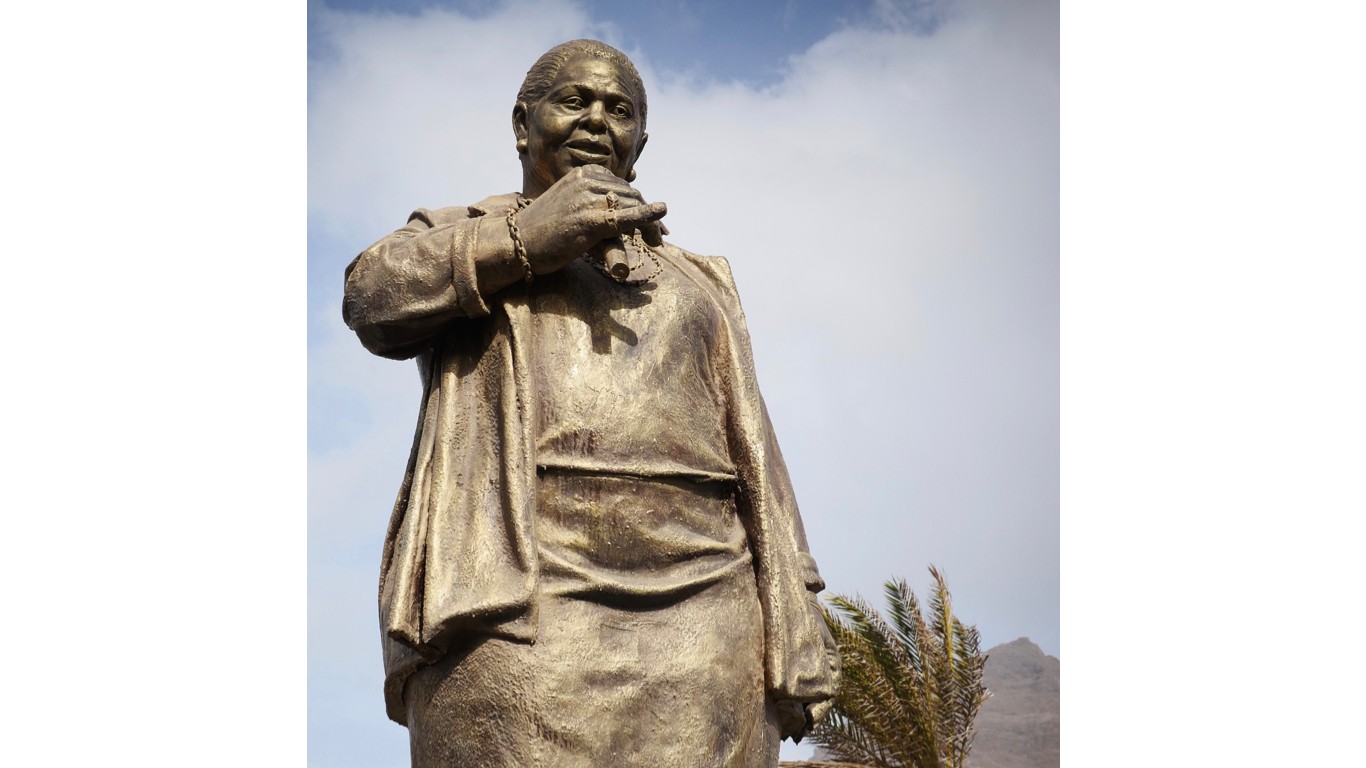 A native of the island nation of Cape Verde, Grammy-winner Cesária Évor was known as the country’s most famous exponent of morna, a Cape Verdean music-and-dance genre that combines elements of West African, Portuguese, and Brazilian music. 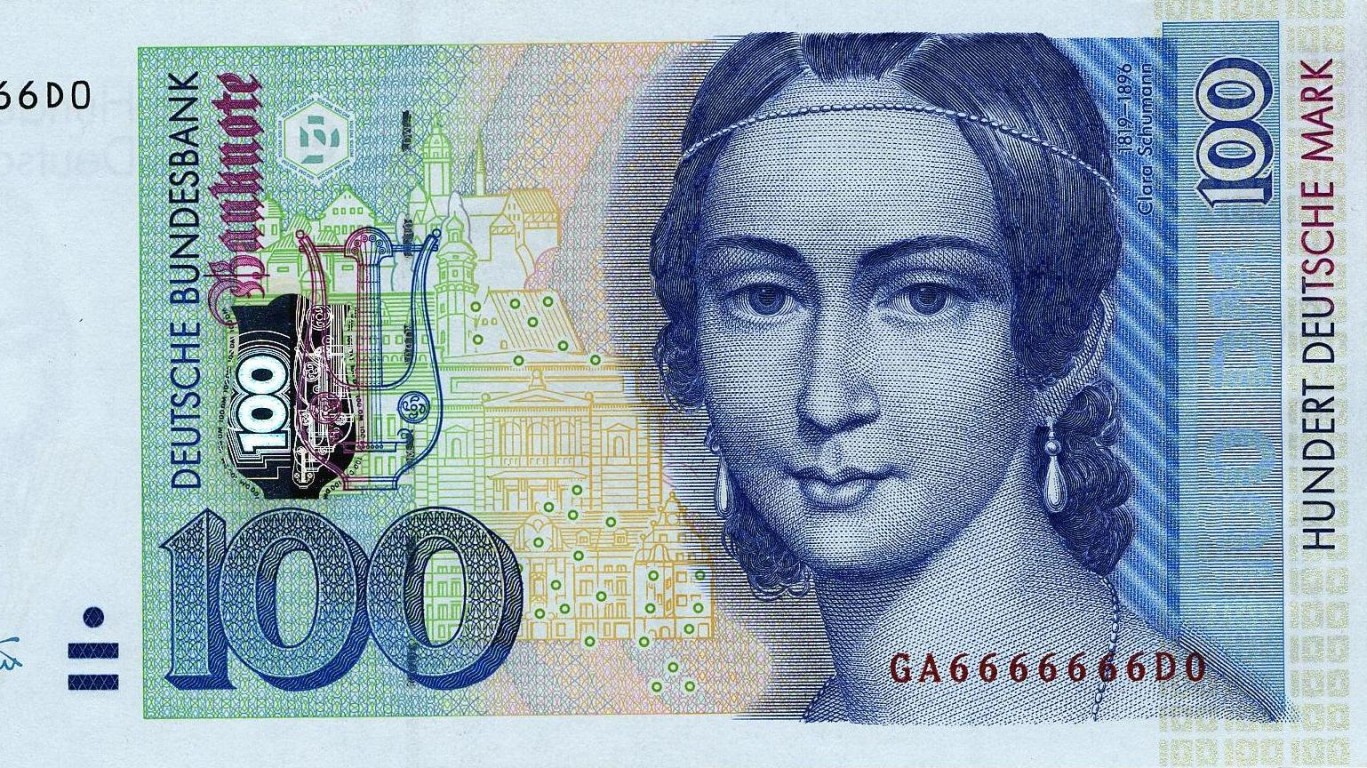 Clara Schumann, born Clara Wieck, was a pianist and composer who established a reputation as a prodigy. She married composer Robert Schumann in 1840. 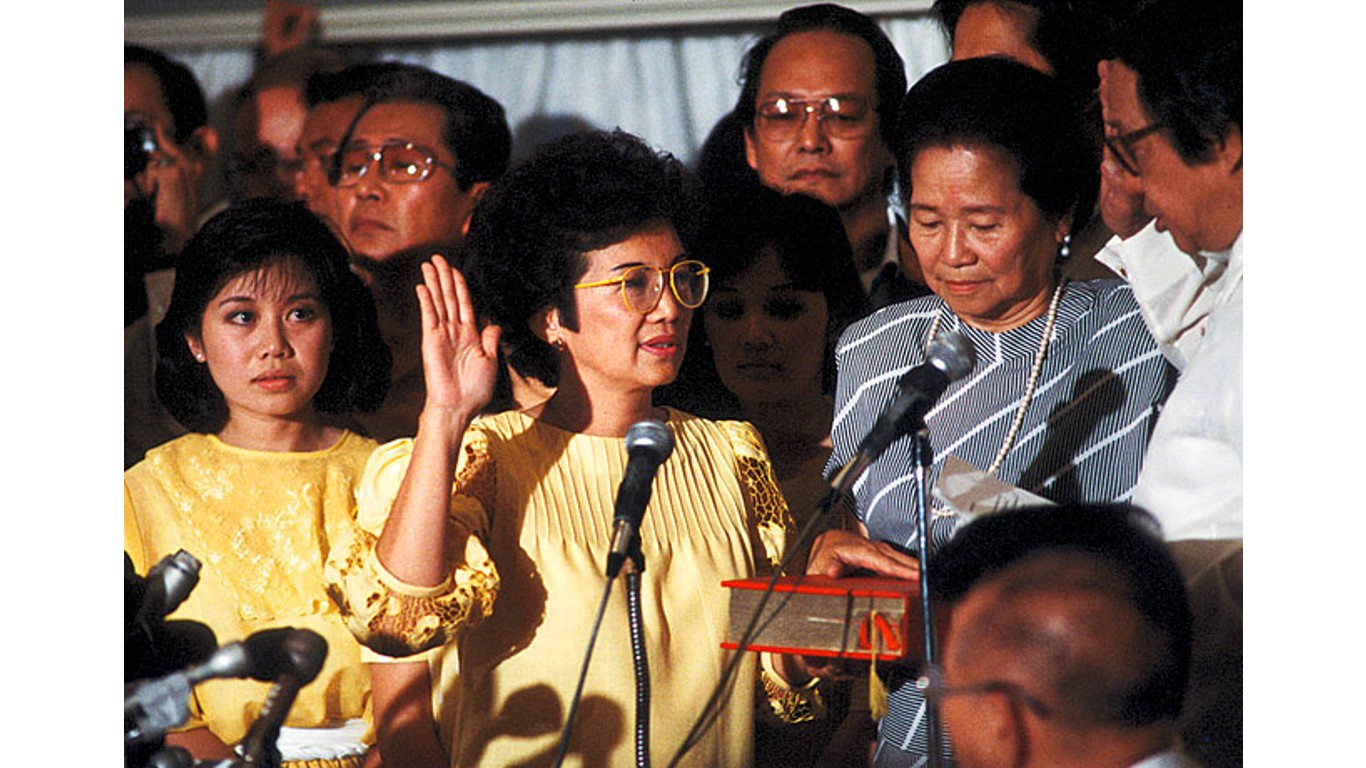 After the assassination of her husband, a critic of the famously corrupt dictator Ferdinand Marcos, Corazon C. Aquino became prominent in the opposition People Power Revolution and unseated the strongman to be elected as the first female president of the Philippines in 1986. 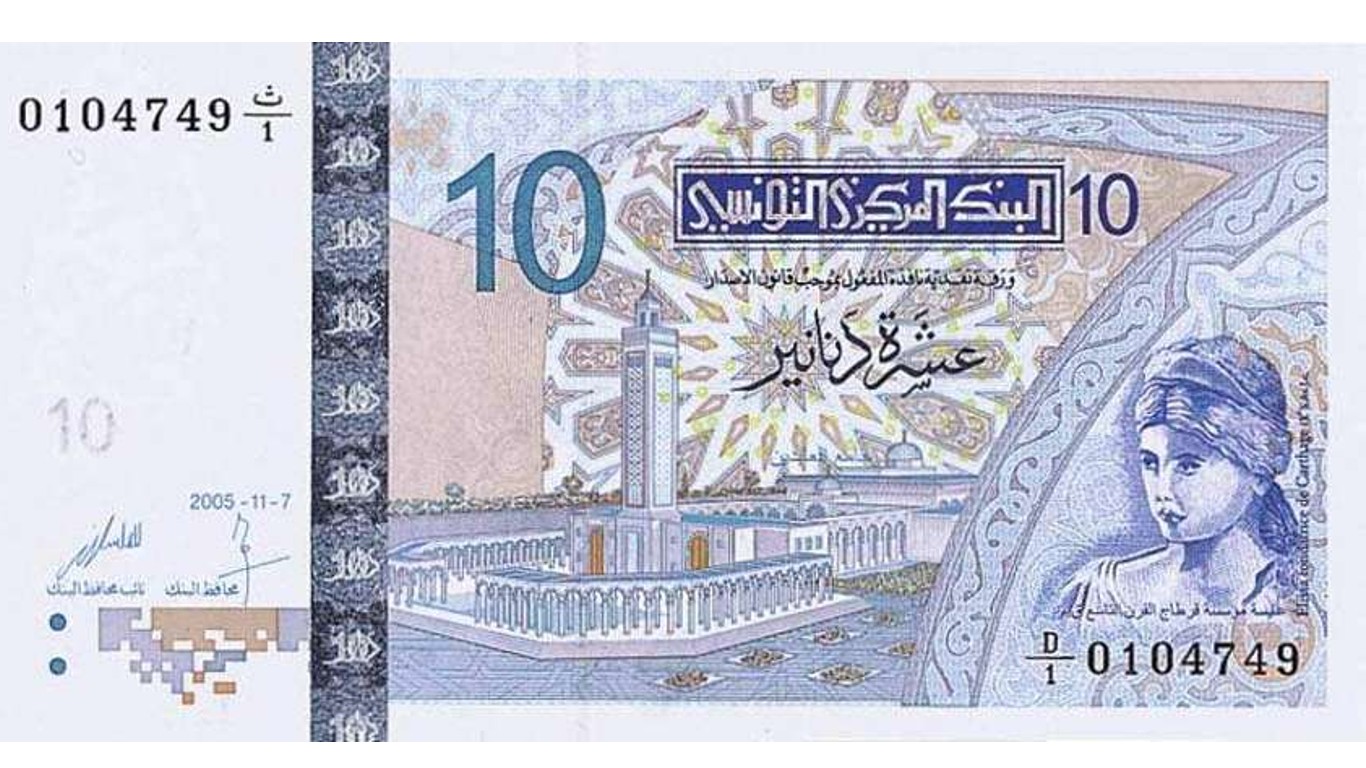 Dido was the possibly mythological founder and first queen of the once-powerful city-state of Carthage, in what is now Tunisia.