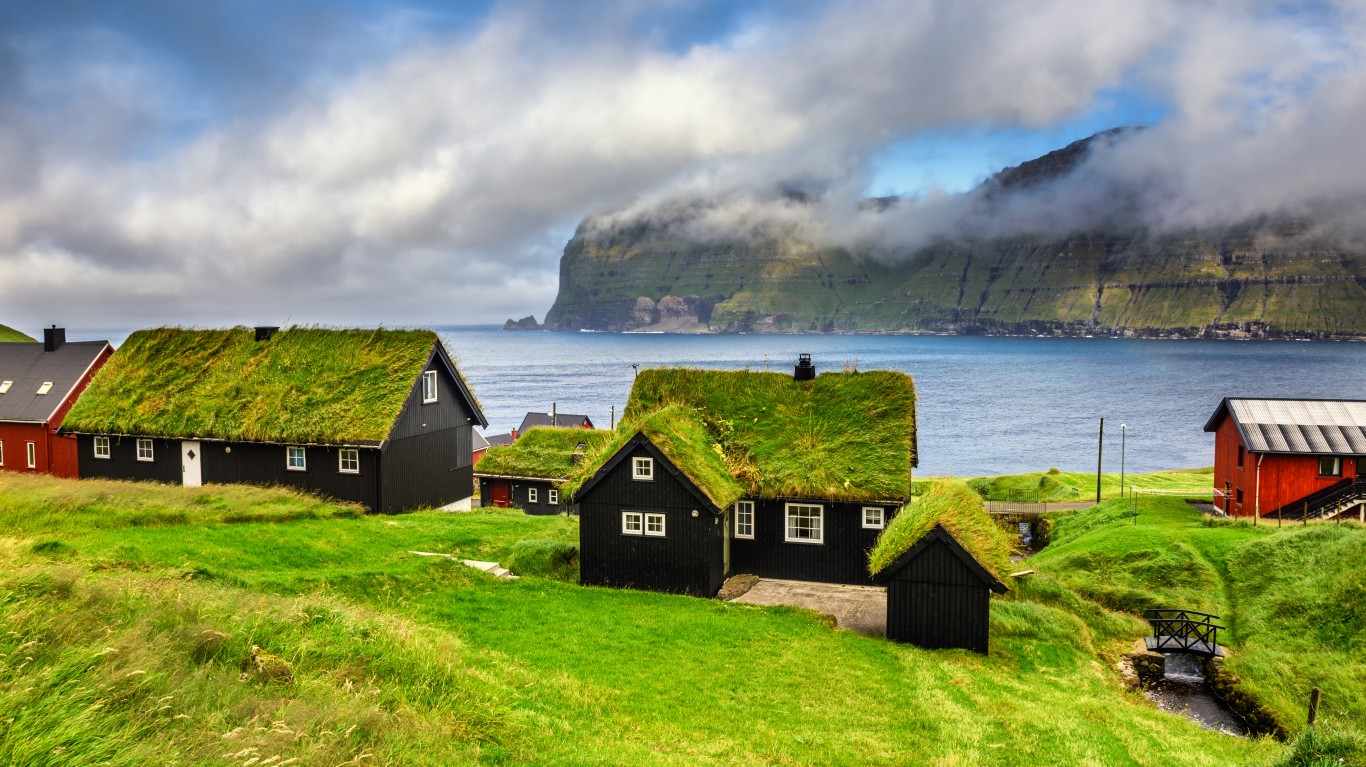 The Faroe Islands, in the North Atlantic between Iceland and the Shetland Islands. form a self-governing overseas administrative division of Denmark. The islands adopted a constitution in 1948 as part of the Home Rule Act of 1948.

Since that time, the islands have assumed legislative and administrative responsibility in the areas of conservation and management of the environment, trade, taxation, energy, emergency preparedness, social security, education, and research. Certain areas remain under the authority of the Danish government such as police, legal framework, immigration and border control, financial regulation, and aviation. 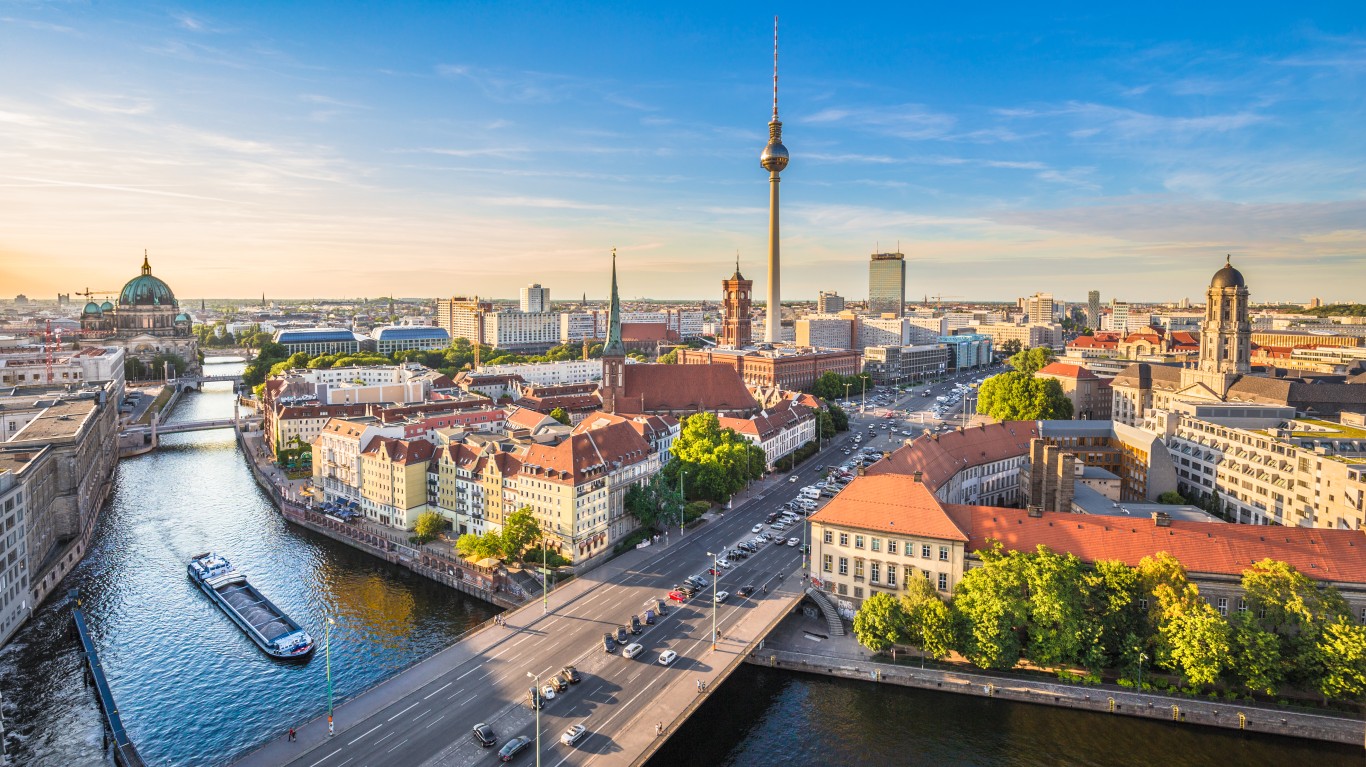 The German constitution was adopted in 1949 with the purpose of preventing the emergence of either an overly fragmented multiparty democracy, similar to the Weimar Republic (1918-33), or an authoritarian institution such as the Nazi dictatorship of the Third Reich (1933-45).

Many of the articles of the constitution delineate the rights of German citizens, such as equality before the law; freedom of speech; right to assembly; freedom of the press; freedom of worship; freedom from discrimination based on race, gender, religion, or political beliefs; and the right to conscientious objection to compulsory military service.

ALSO READ: Mexico is the Country Americans Are Moving to the Most 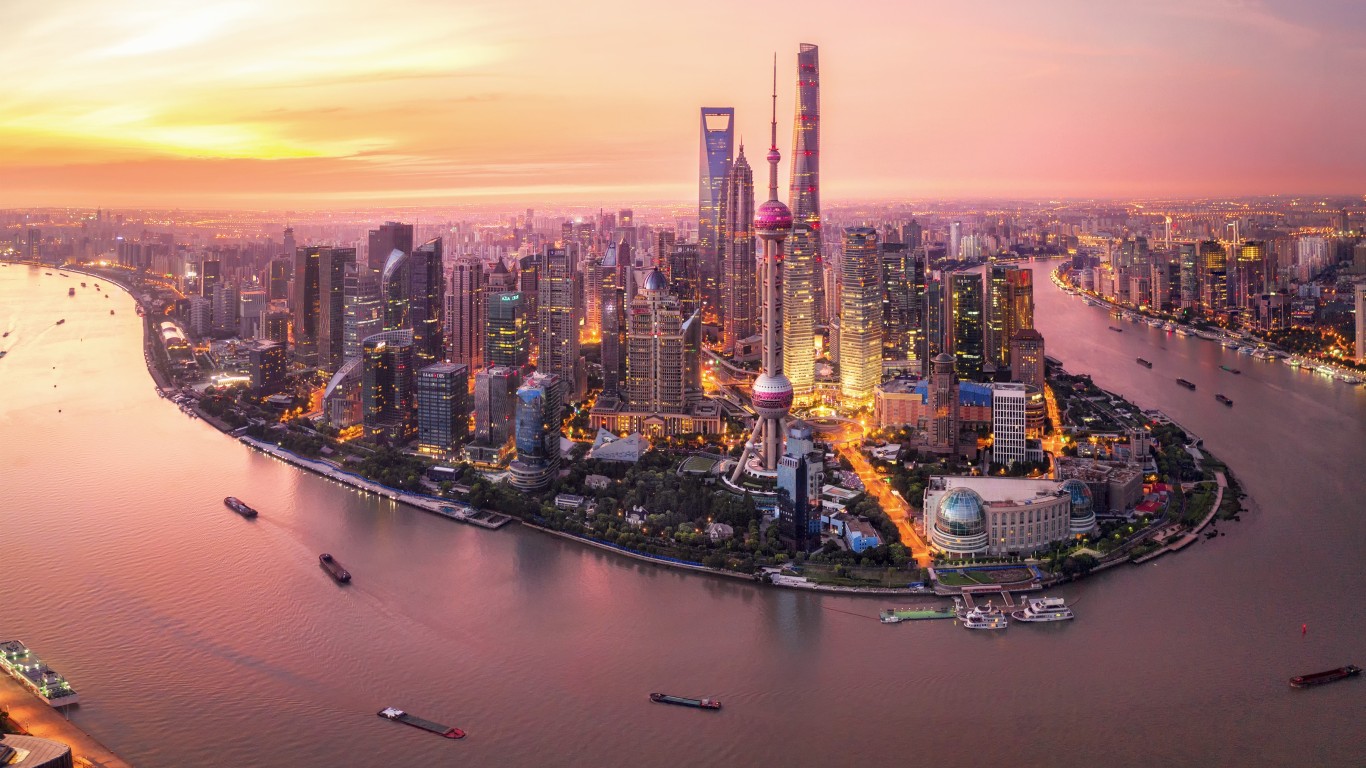 The first state constitution of the People’s Republic was adopted in 1954, five years after the communists under Mao Zedung emerged victorious over Chiang Kai-Shek and the nationalists.

It lasted until the years of the Cultural Revolution in the 1960s, when the administration was replaced by revolutionary committees.

The statutes of 1954 gave the communist party legal standing and the leading role at every level in the government hierarchy. Party members held all important posts in state institutions. 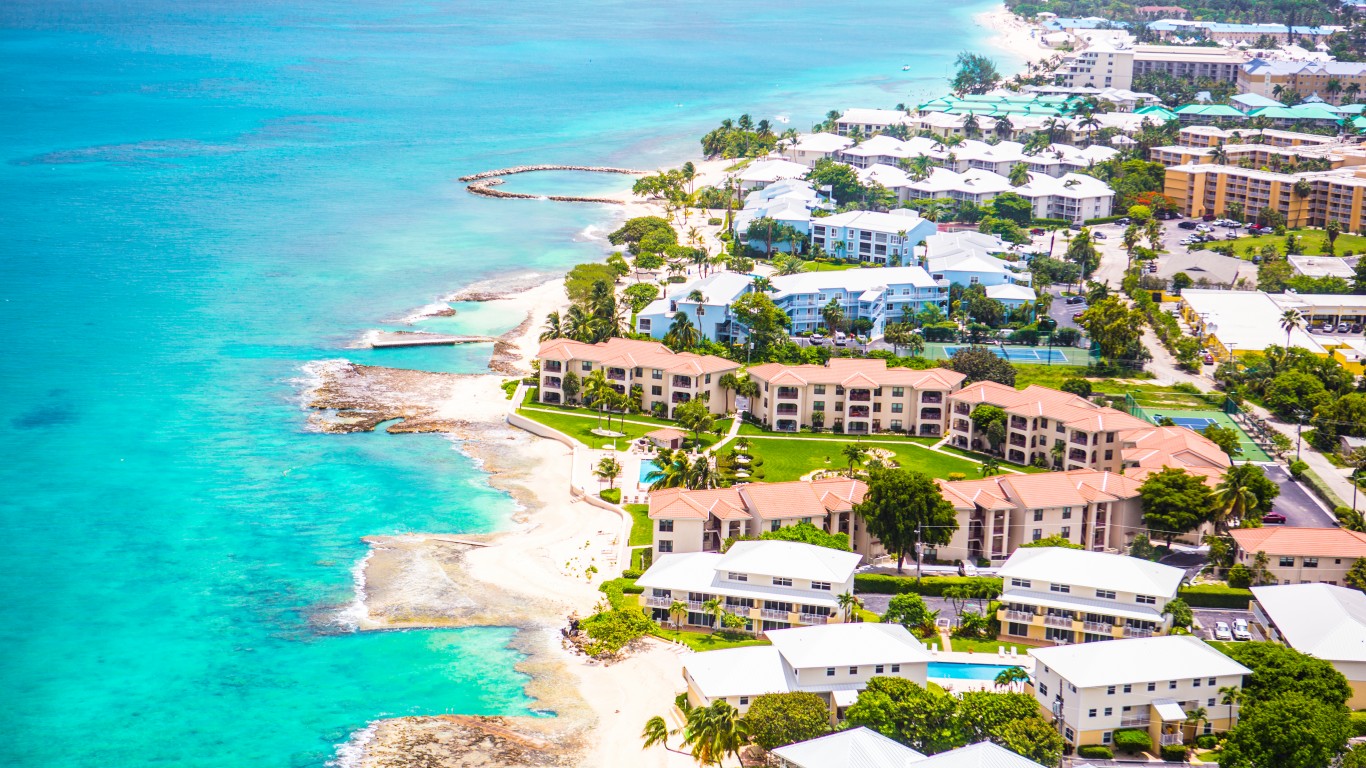 Like many British possessions and colonies after World War II, the Cayman Islands sought greater autonomy from Great Britain. The Caymans are a self-governing British Overseas Territory and the largest by population in the western Caribbean Sea. The constitution adopted in 1959 permitted all adult Caymanians the right to vote and run for office. 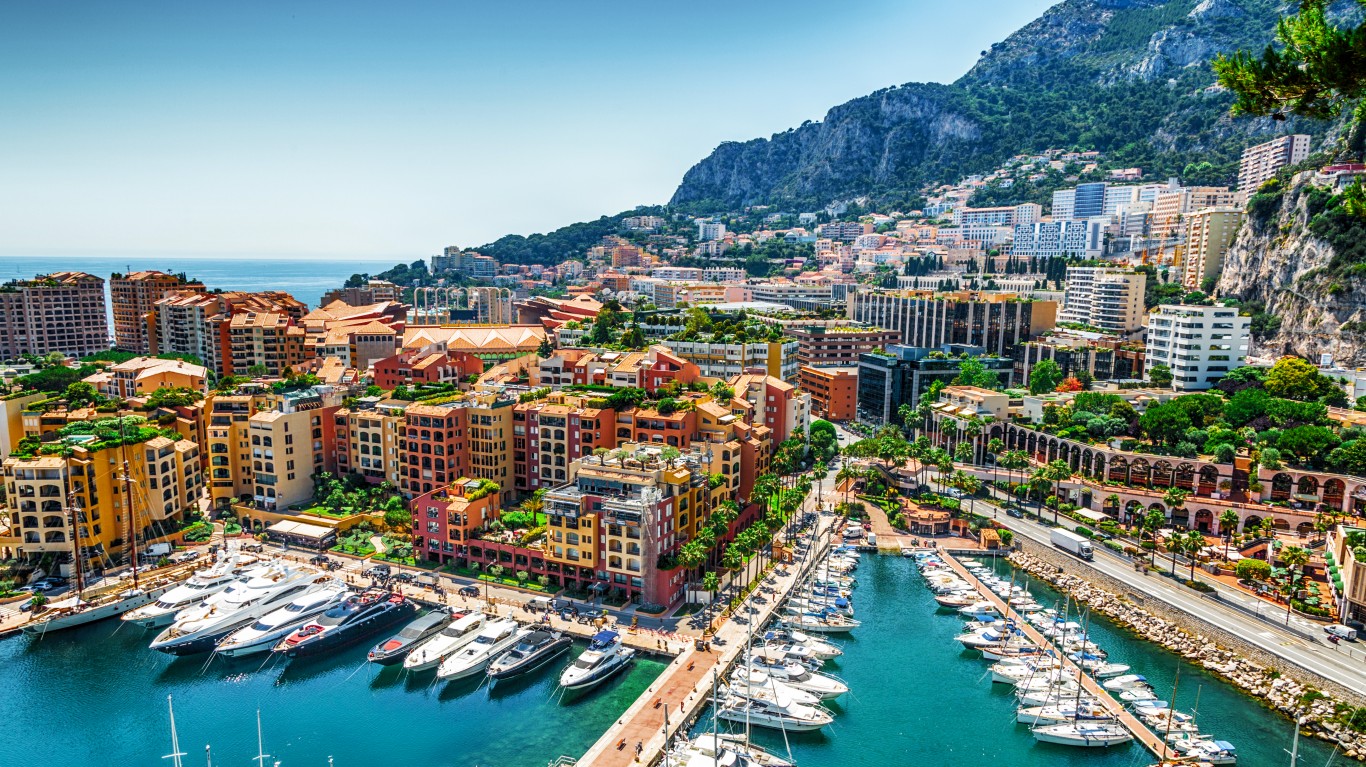 Monaco wrote its first constitution in 1911, following the Monégasque Revolution that ended absolute monarchy in the tiny nation. In 1962, Prince Rainier III oversaw the rewriting of it. The document outlines three branches of government, including several administrative offices and a number of councils, all of which share advisory and legislative power with the prince.

The constitution also defined the line of succession to Monaco’s throne; this section was modified in 2002.