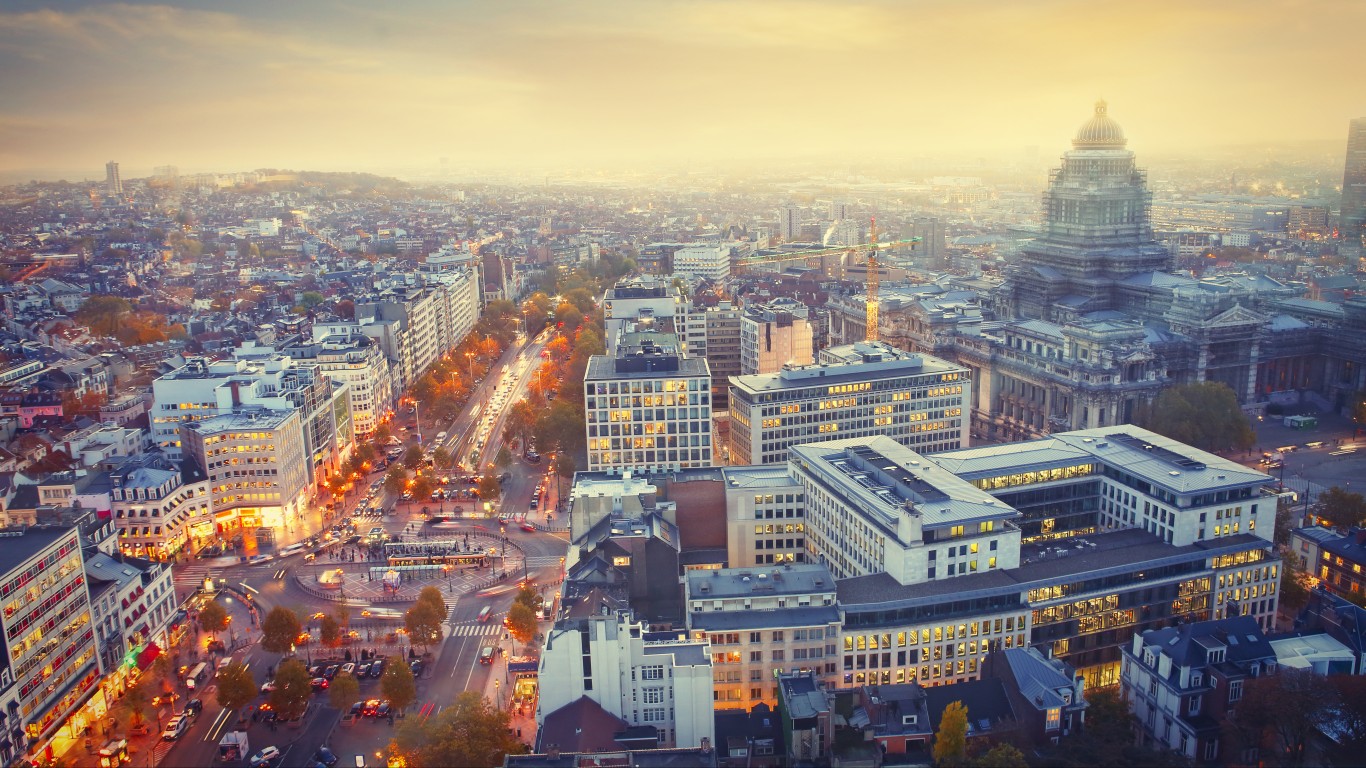 Belgium was created in 1830, broken off from the Netherlands. The Belgian National Congress had decided that the country should be a monarchy, and the sovereign had to be acceptable to both Great Britain and France. Belgium chose Prince Leopold of Saxe-Coburg, who was related to the British royal family and who became engaged to the daughter of the French king. He vowed to support the constitution, which gave the greater part of the governing power to a parliament elected by property owners.

Other aspects of the constitution were progressive. The document said no Belgian could be deprived of his or her freedom in any way, except as ordered by a court. Property rights were upheld, as were freedom of the press, the practice of any religion, freedom of education, and the right to associate. 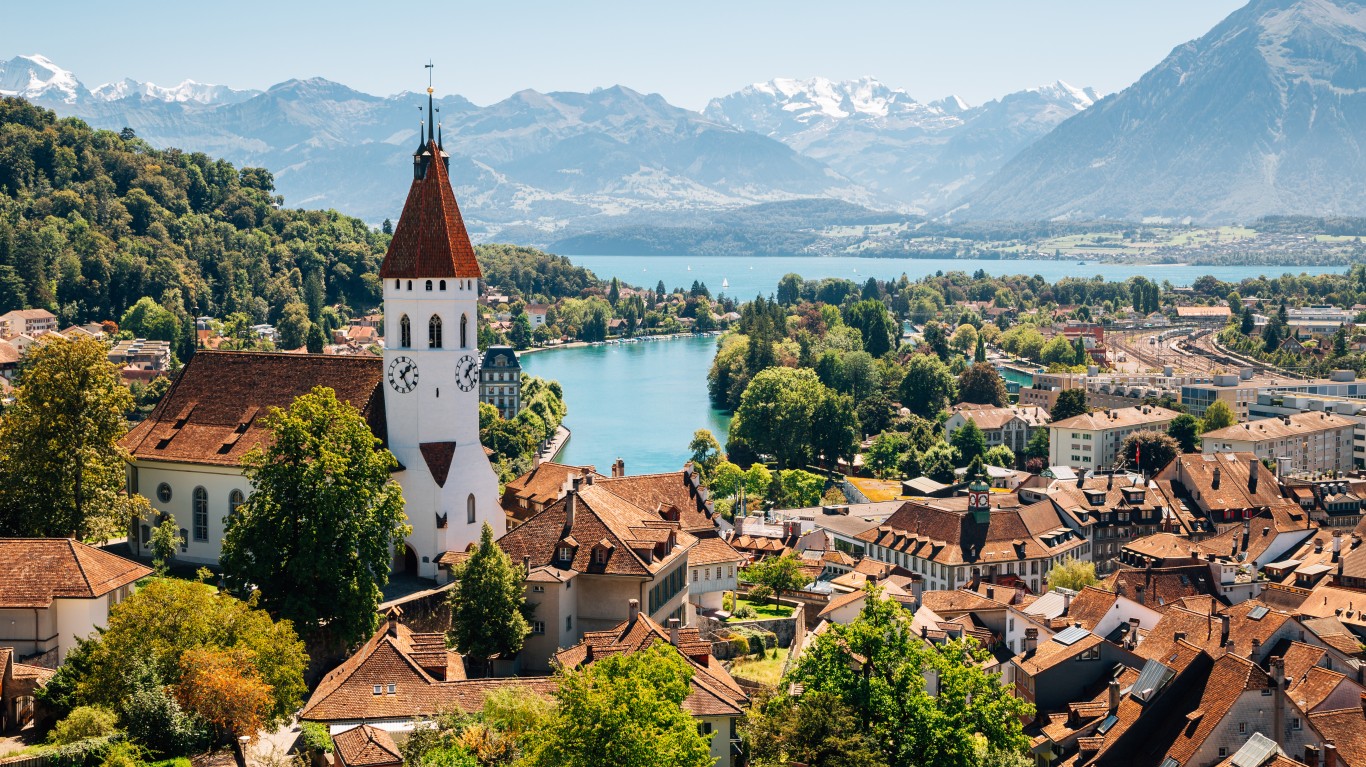 In 1848, with revolution sweeping over much of Europe, Switzerland adopted its first constitution, establishing the Swiss federal state. The document was heavily influenced by the American Constitution and the ideals of the French Revolution. 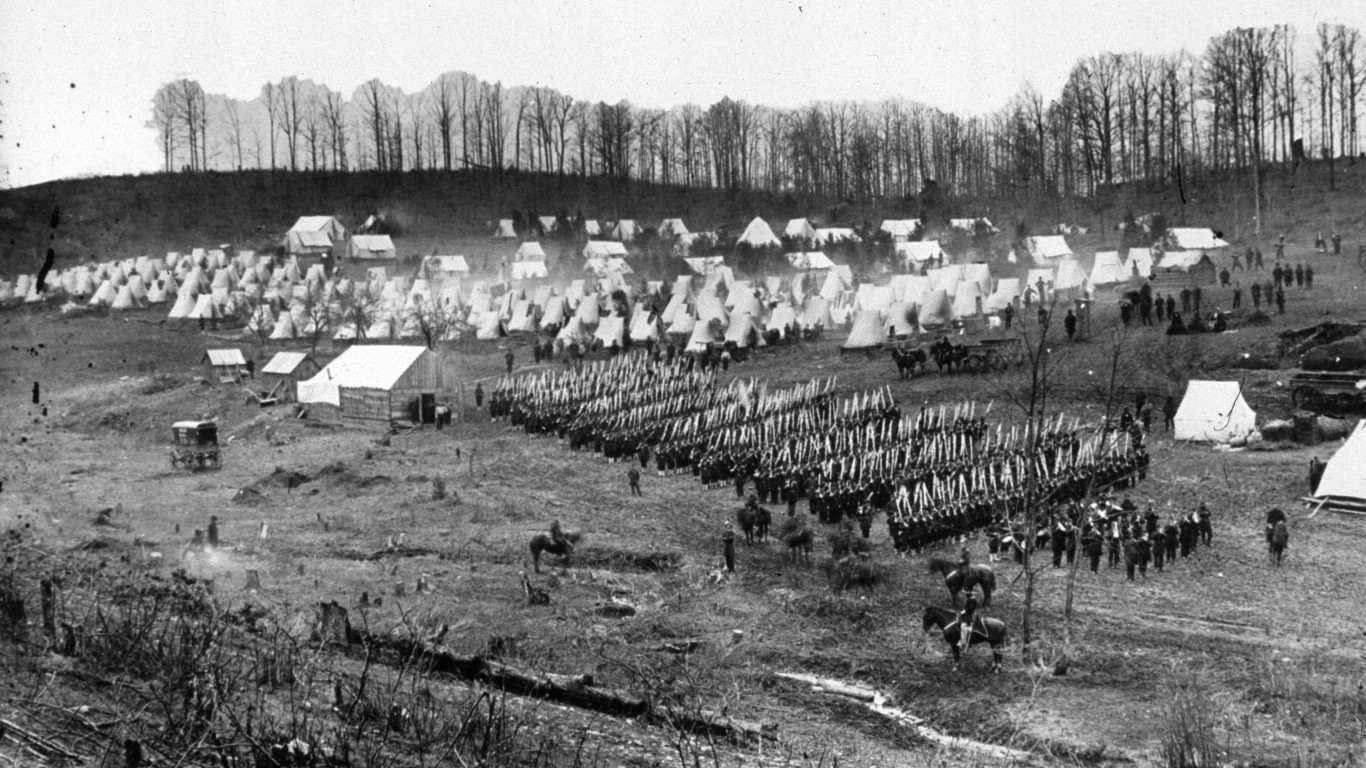 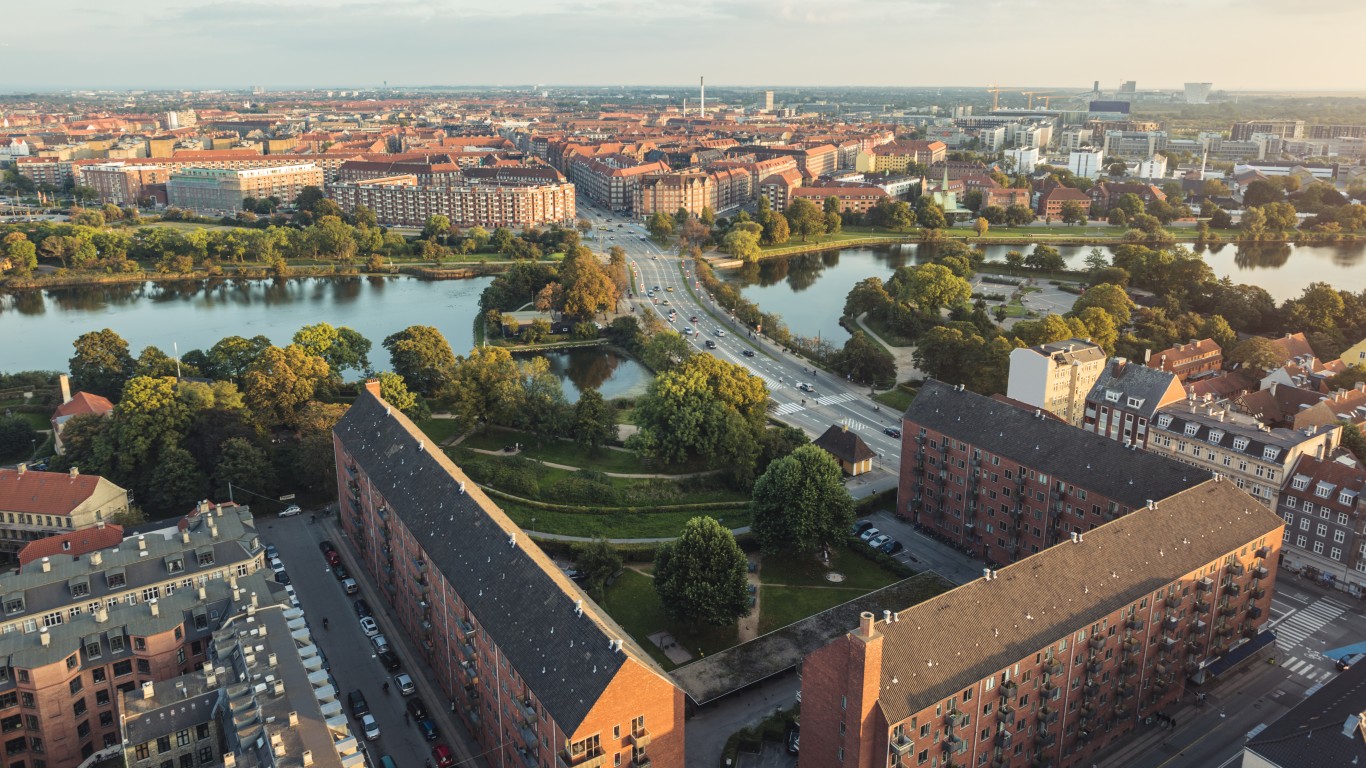 The constitution of Denmark was adopted in 1849 after Christian VIII, sovereign of Denmark, realized that absolute rule would not survive the ascension to the throne of his successor. Known as the June Constitution, the document guaranteed the civic rights of the people and introduced a bicameral system that gave all men the right to vote, though with certain restrictions in one of the houses of representatives. 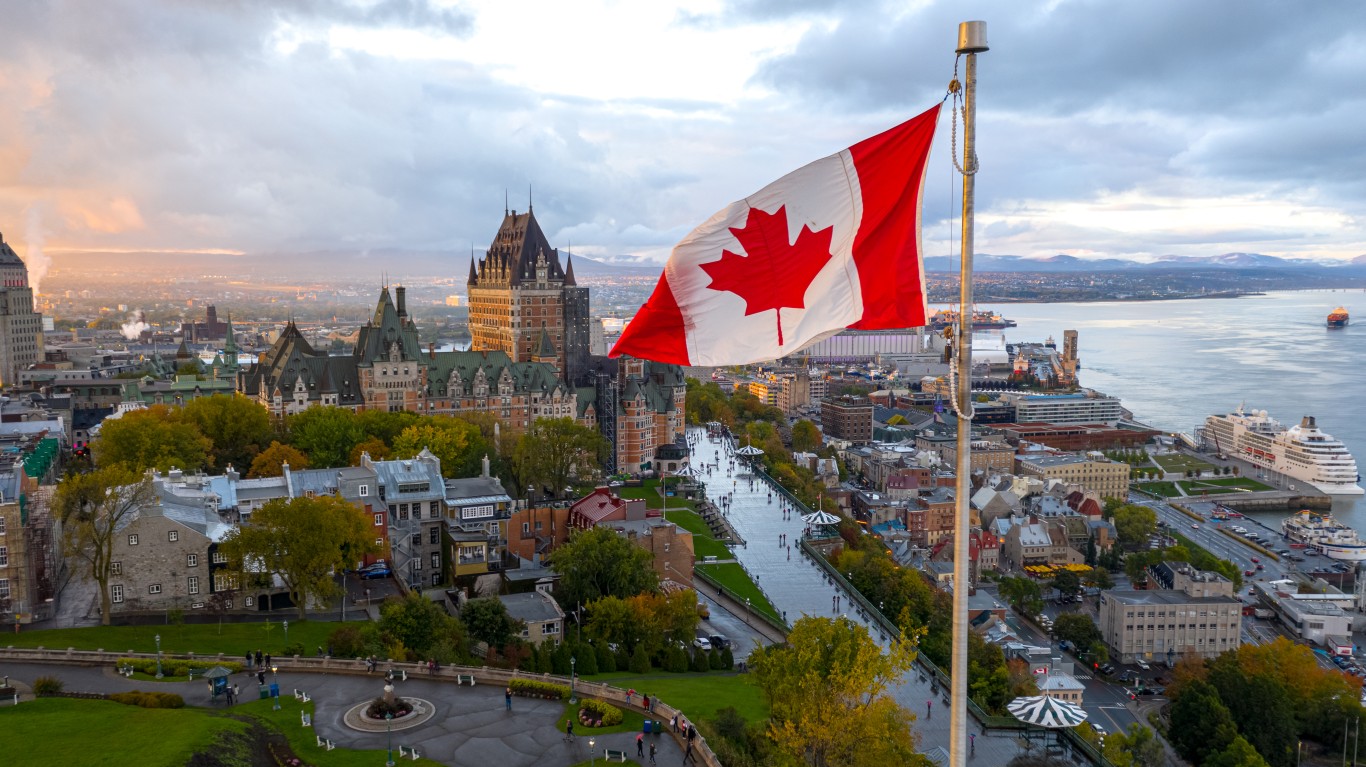 The first document that comprised the Canadian Constitution was the British North America Act, which came into being in 1867 with the creation of the Dominion of Canada. It outlined the structure of the Canadian government, and distributed the powers between parliament and the provincial parliaments and legislatures. Any proposed changes in the document had to be approved by London – a provision that changed in 1982 with the passage of the Canadian Constitution Act and the addition of the Canadian Charter of Rights and Freedoms. The charter detailed the civil, legal, and mobility rights and fundamental freedoms of Canadians. 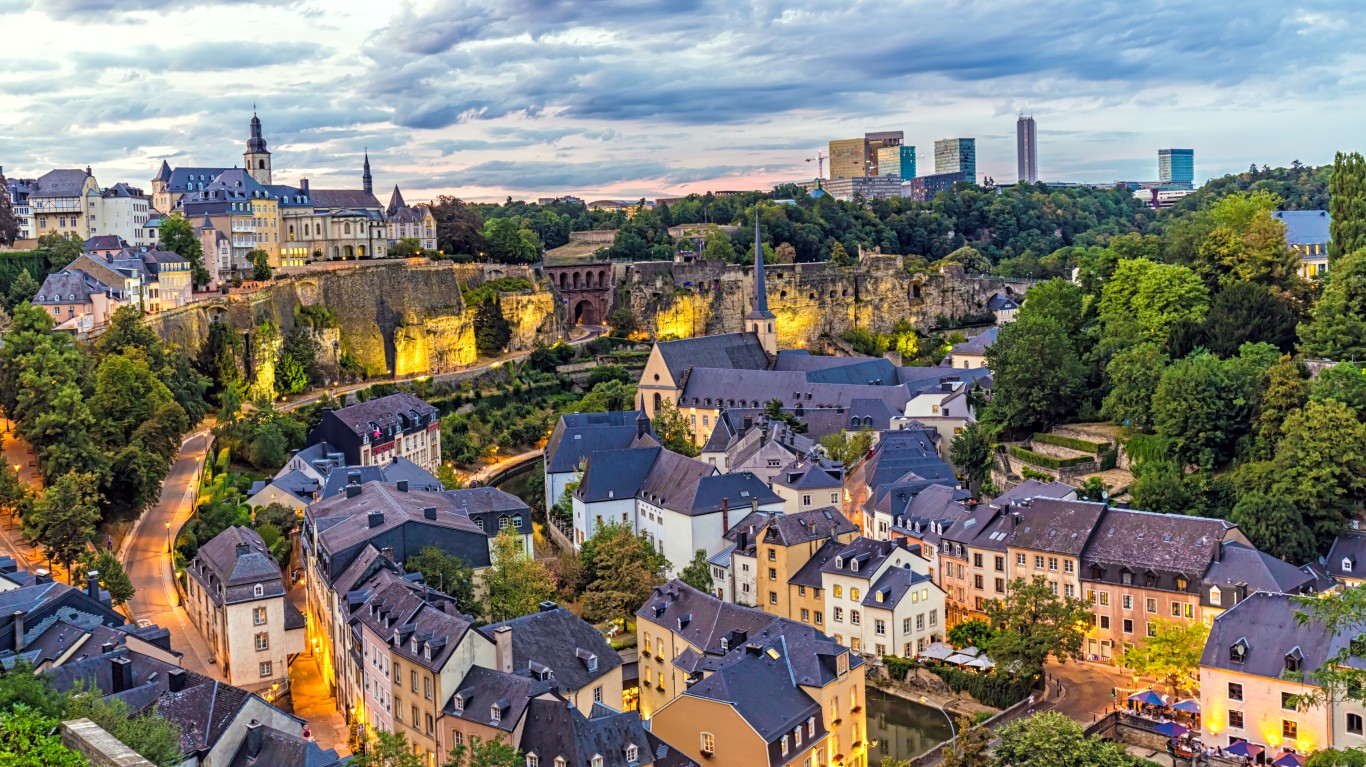 Luxembourg became an independent nation in 1867 in the aftermath of the Austro-Prussian War, which dissolved the German Confederation. The constitution of Luxembourg, one of the smallest nations in Europe, has been amended many times since its inception as the constitution of a “modern” Luxembourg, most recently in 2019.

Under the current constitution, Luxembourg is a grand duchy headed by a constitutional monarch and governed by a parliamentary democracy with separate executive, legislative, and judicial branches. Besides individual and property rights, women and men are granted equal rights and duties, according to the document.