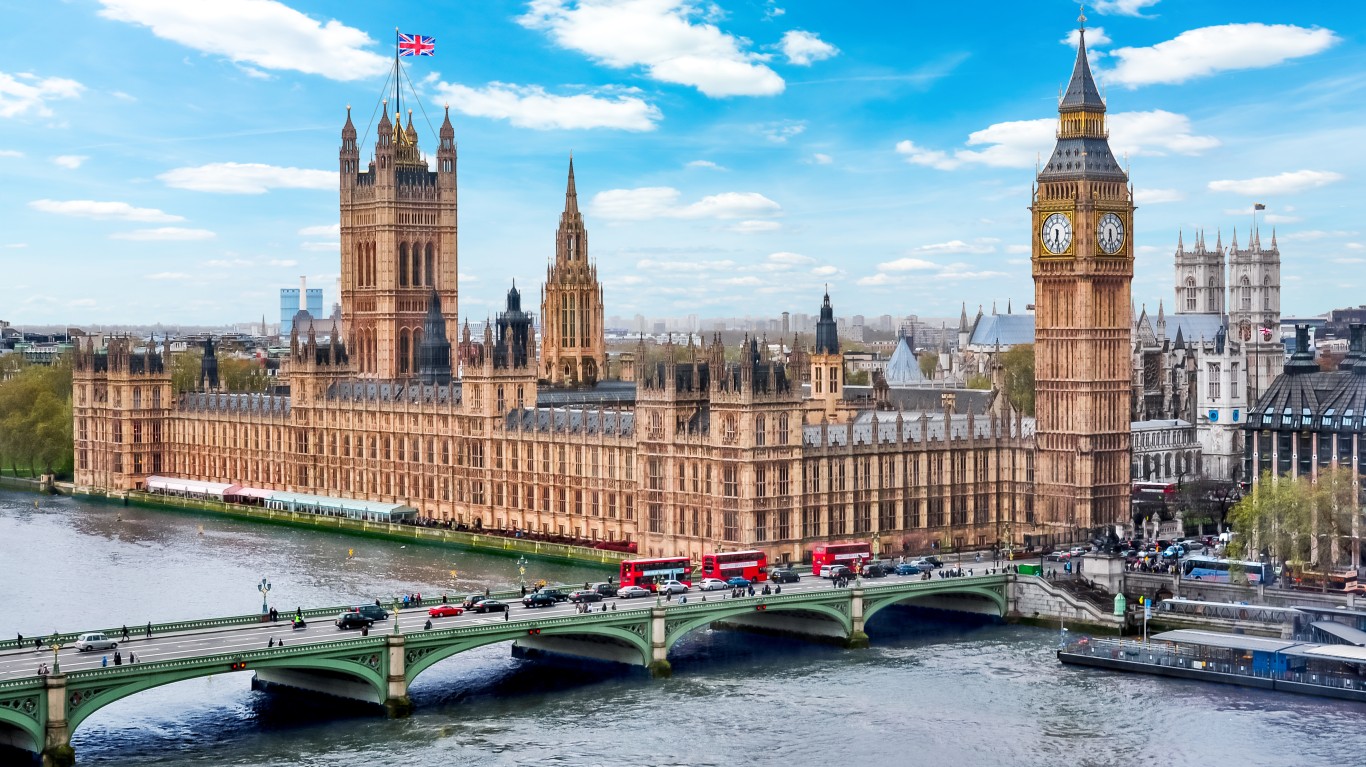 England’s Magna Carta, the document born out of a political crisis between King John and the nobility in 1215, setting limits on royal authority, is sometimes called Europe’s first constitution. However, the UK today has no formal codified constitution. Instead, its “constitution” is made up of a body of laws, legal decisions, conventions, and treaties spanning the nation’s history. Magna Carta is one of the documents included – but only four of its 63 clauses are still legally valid today. There have been numerous attempts to create a single written constitution, most recently in 2015. 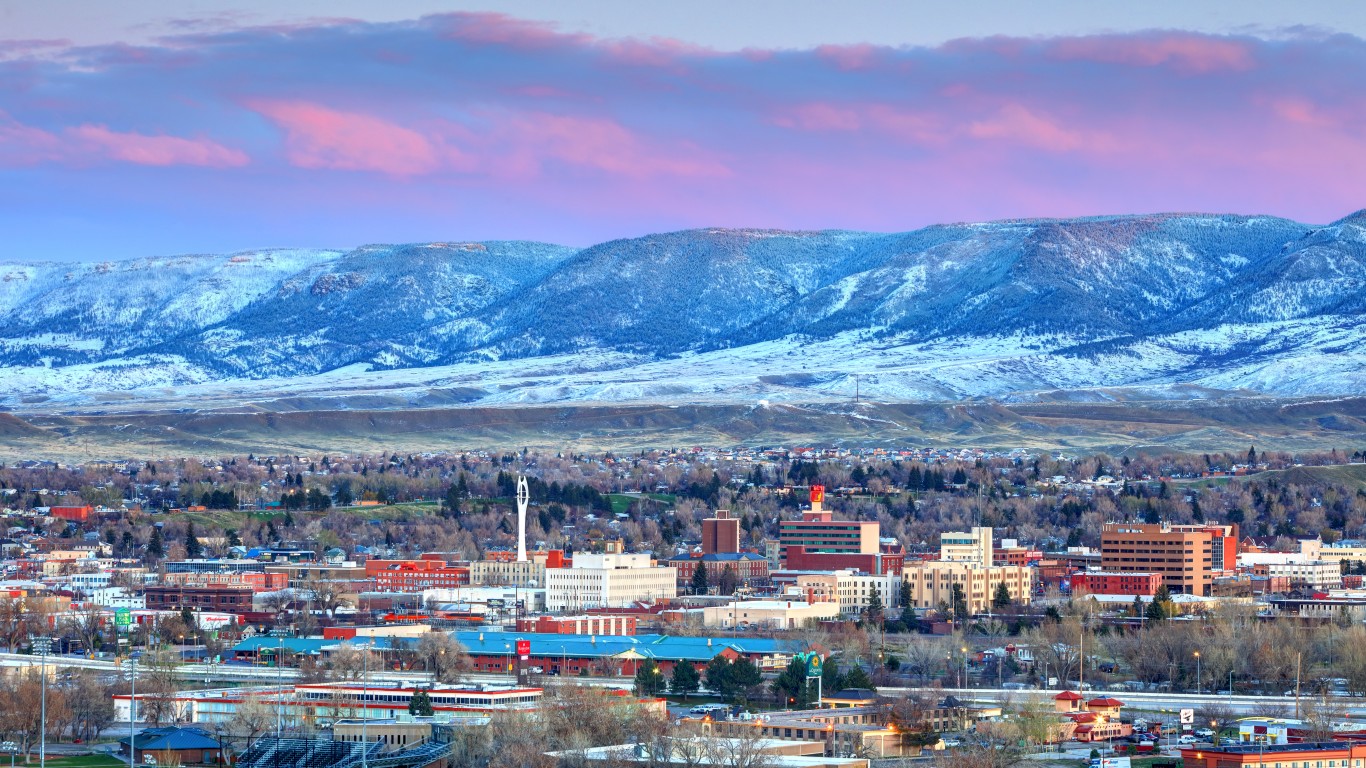 There are seven articles in the Constitution that detail how government is to be operated, outlining powers of the three branches of government – legislative (Congress), executive (office of the president), and judicial (federal court system). The remaining articles describe the relationship of the states to the federal government, establish the Constitution as the supreme law of the land, and define the amendment and ratification processes.

The Bill of Rights comprises the first 10 amendments to the Constitution. These amendments added guarantees of personal freedoms and rights, limitations on the government’s power, and declarations that all powers not specifically granted to the federal government by the Constitution are reserved to the states or the people. 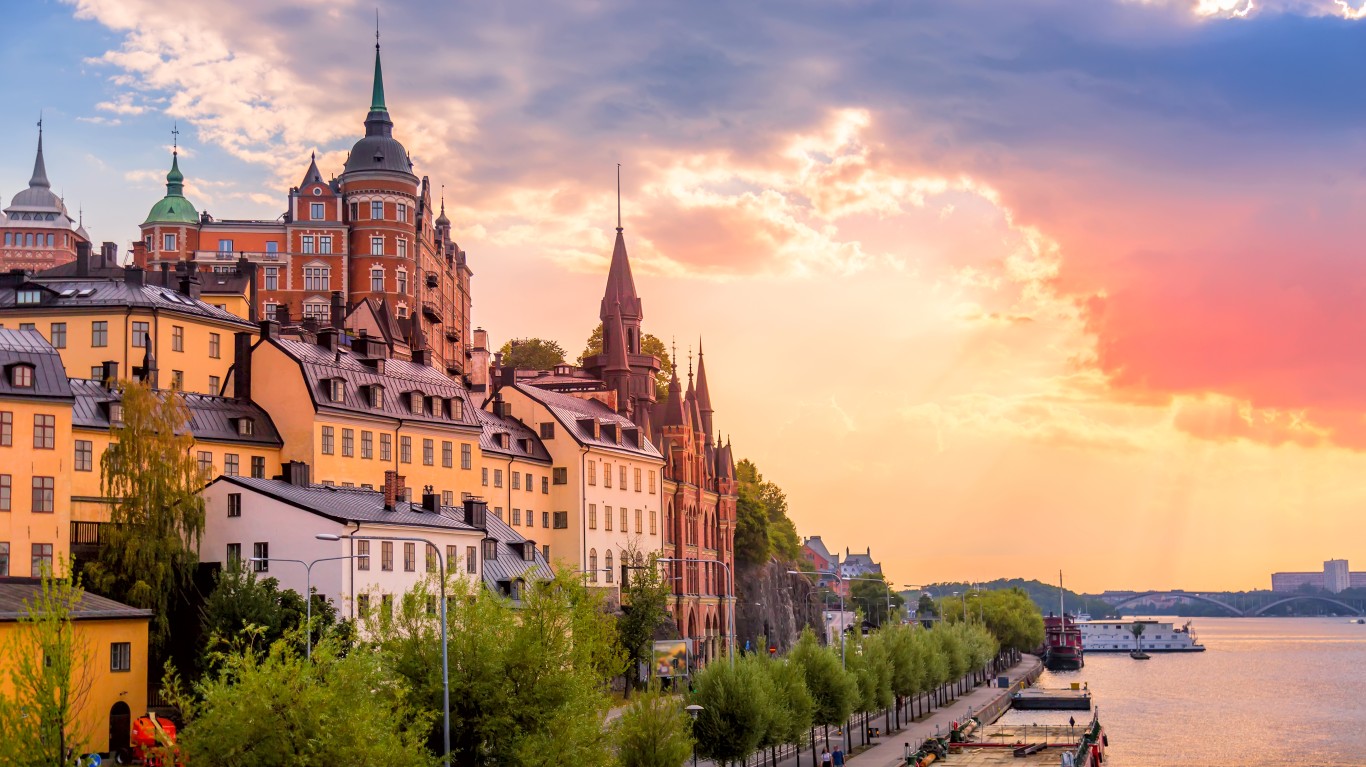 According to the official website of the Swedish legislature, the country has had a written constitution since the mid-14th century. Various acts came into force in the following years, but the modern Swedish constitution is considered to have been born in 1809 with the Instrument of Government and two associated acts concerning separation of powers, freedom of the press, and rules for succession. Numerous amendments and other changes have been instituted since then, including rules adopted in 1974 limiting the authority of the monarchy, and a provision added in 1979 that grants women the right of succession to the throne – a right previously reserved to the male blood line. 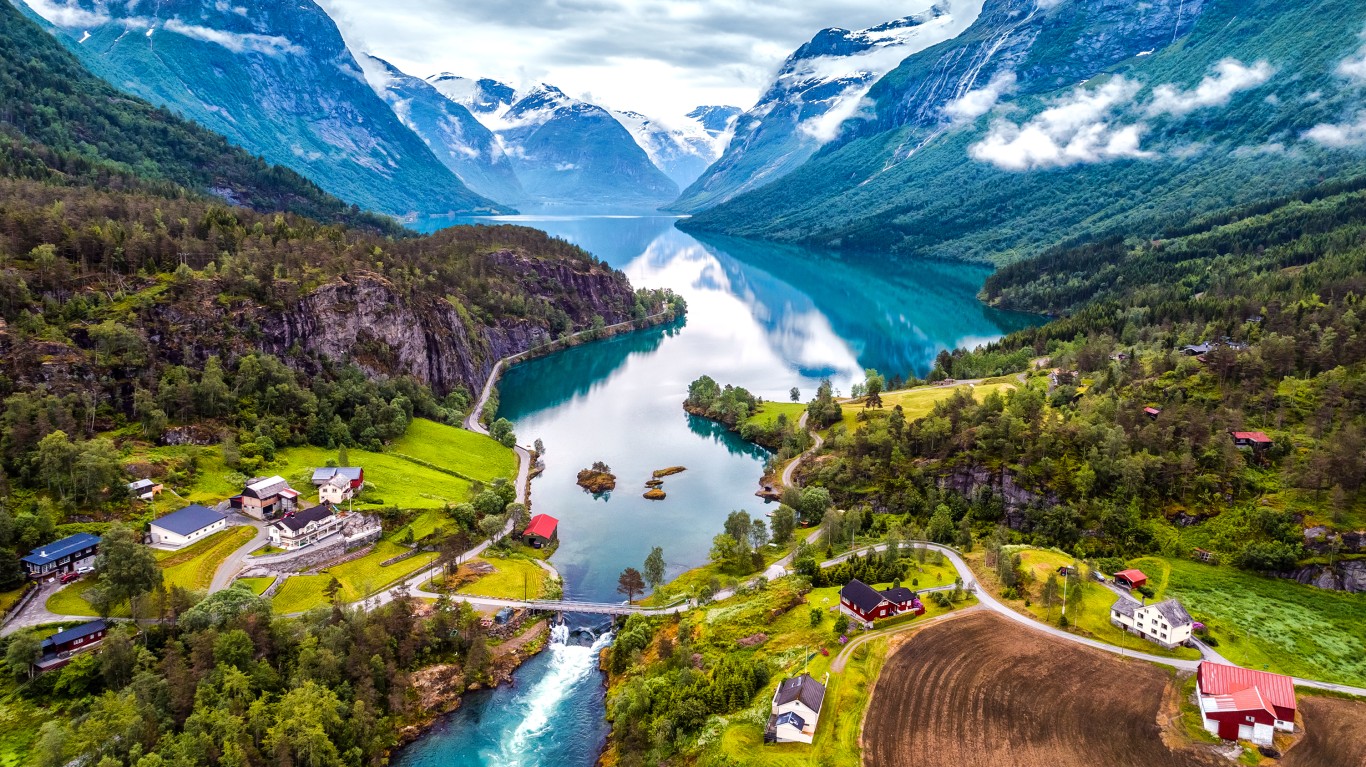 The Norwegian constitution, adopted in 1814, is one of the oldest written constitutions in the world. It was founded on the principles of the sovereignty of the people; the separation of powers; and human rights. Norway had been in union with Denmark until 1814, when Napoleon, an ally of Denmark-Norway, was defeated at the Battle of Leipzig. Norway was independent only briefly in 1814 but was able to draw up its constitution then. 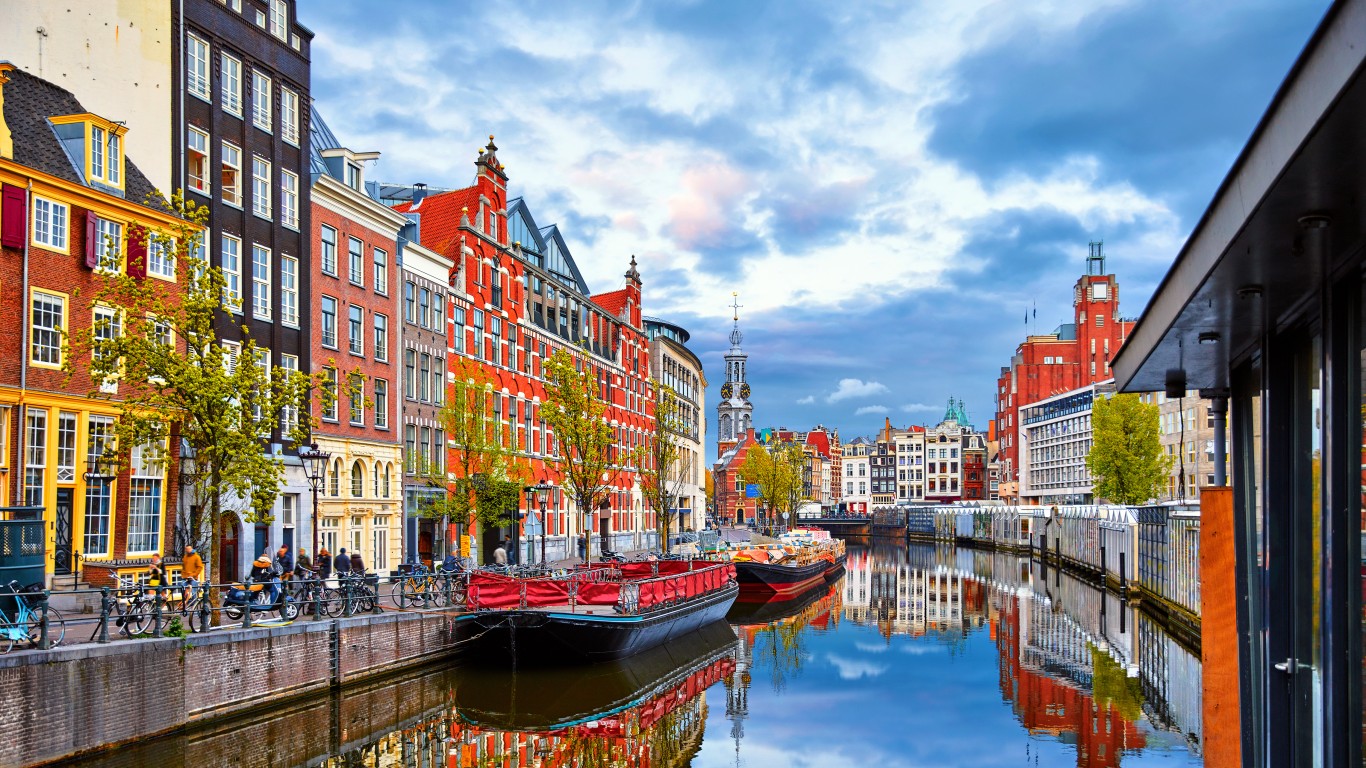 After Napoleon was driven out of the Netherlands in 1814 by Russian Cossacks, the Dutch drew up a constitution, which was amended in 1983. The constitution contains fundamental rights that include: freedom of expression; the right to privacy; the right to vote and to stand for election; and the right to equal treatment.