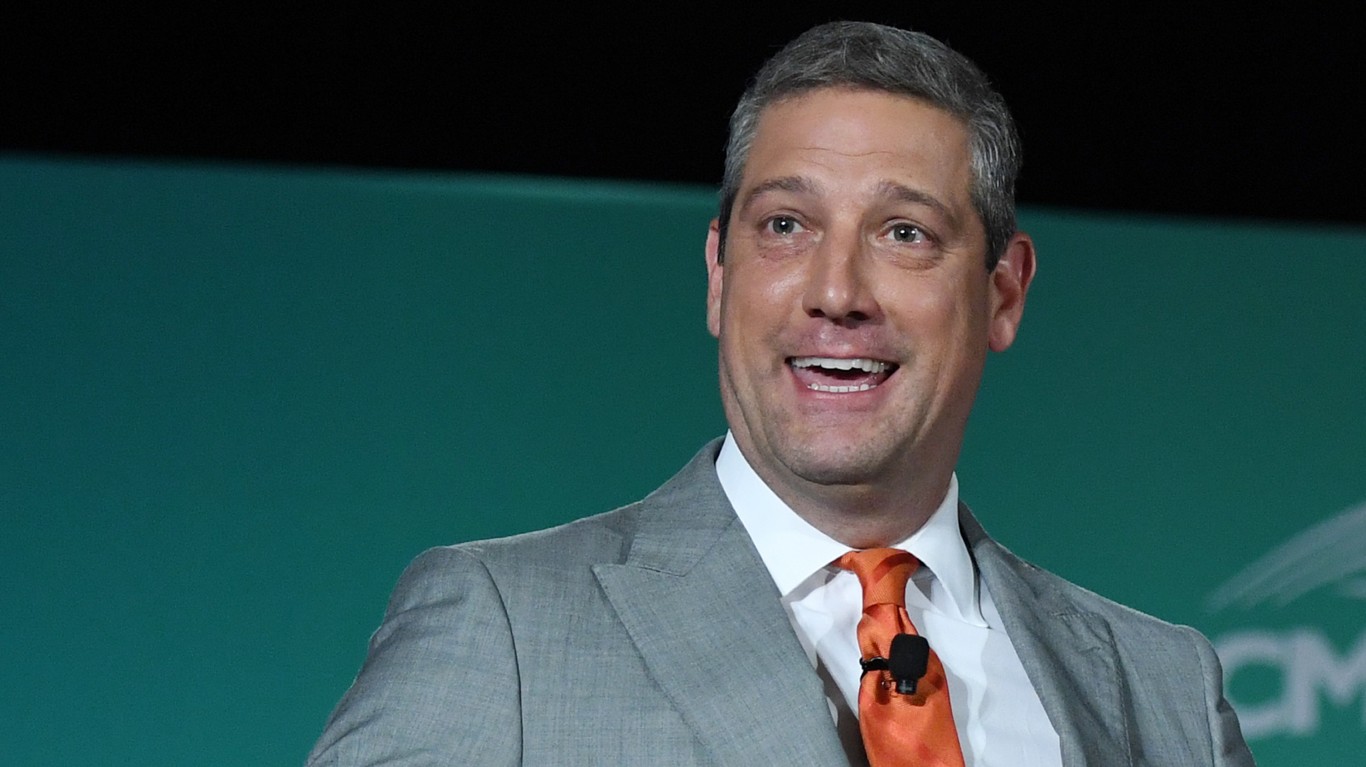 Although it’s one of the ten most numerous surnames in Ireland, Ryan has mysterious origins. It might come from the name Ó Ruaidhín, “descendant of the little red one.” On the other hand, it could be a shortening of Ó Maoilriain, Maoilrian’s descendent. The latter is a man’s name, the first part of which might come from the Irish “mal,” meaning “chief,” or from “maol,” meaning bald or tonsured (though in this sense probably meaning a devotee who might have shaved his head out of respect). As for the “rian,” it might be an Old Irish word for “water” — but on the other hand, one source says that it’s “so ancient that its meaning is obscure.”

Sanders family historians believe that the name was originally Scottish. There are at least three explanations for the derivation of the name. It is commonly thought to be a variant of Alexander or the Greek Alexandros, which is made up of the words “alexo” (“I defend”) and “aner” (‘man”). It might also relate to the English village of Sanderstead, recorded as “Sonderstede” (“house of sandy land”) in 871. One other possibility is that it comes from the German word “sand,” which means exactly what it does in English, and that a sander was someone who supplied sand for agricultural or building purposes. 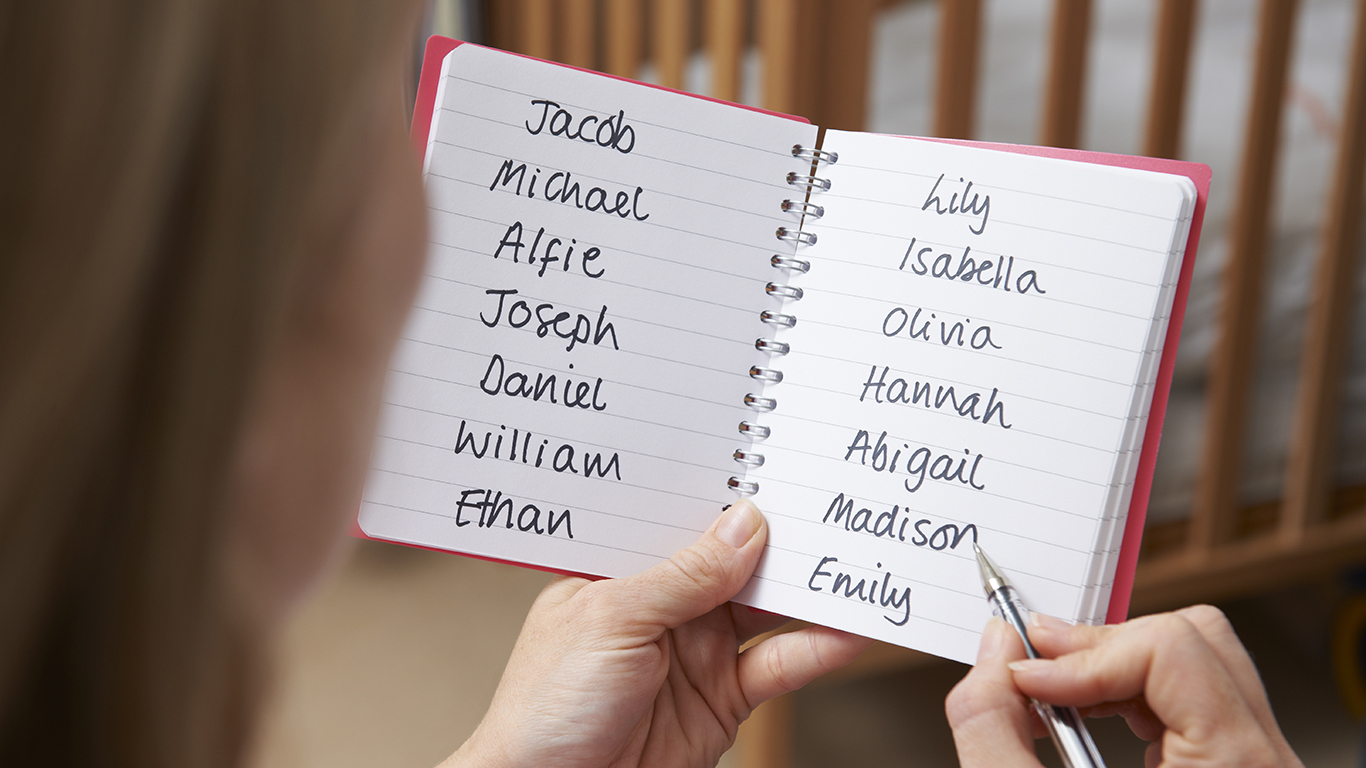 In the Czech language, a šesták — literally a “sixer” — was a coin worth six of another coin, the kreuzer. Ancestry.com speculates that the name “would have been acquired by someone who had to pay rent of this amount or for some other anecdotal reason.”

Not much is known about the origins of this name, but it is likely related to the south-central Austrian region of Steiermark, or Styria.

Trump is either an early medieval English name, from the Middle English “trumpe,” or “trumpet,” or a German name, from the Middle High German word for “drum,” which is also “trumpe.” Someone with that name would have been a trumpeter or a drummer, respectively. Of course, the president’s original family name wasn’t Trump at all, but Drumpf — which is apparently a Swiss-German variant of the German word “Trumpf,” meaning a trump card.