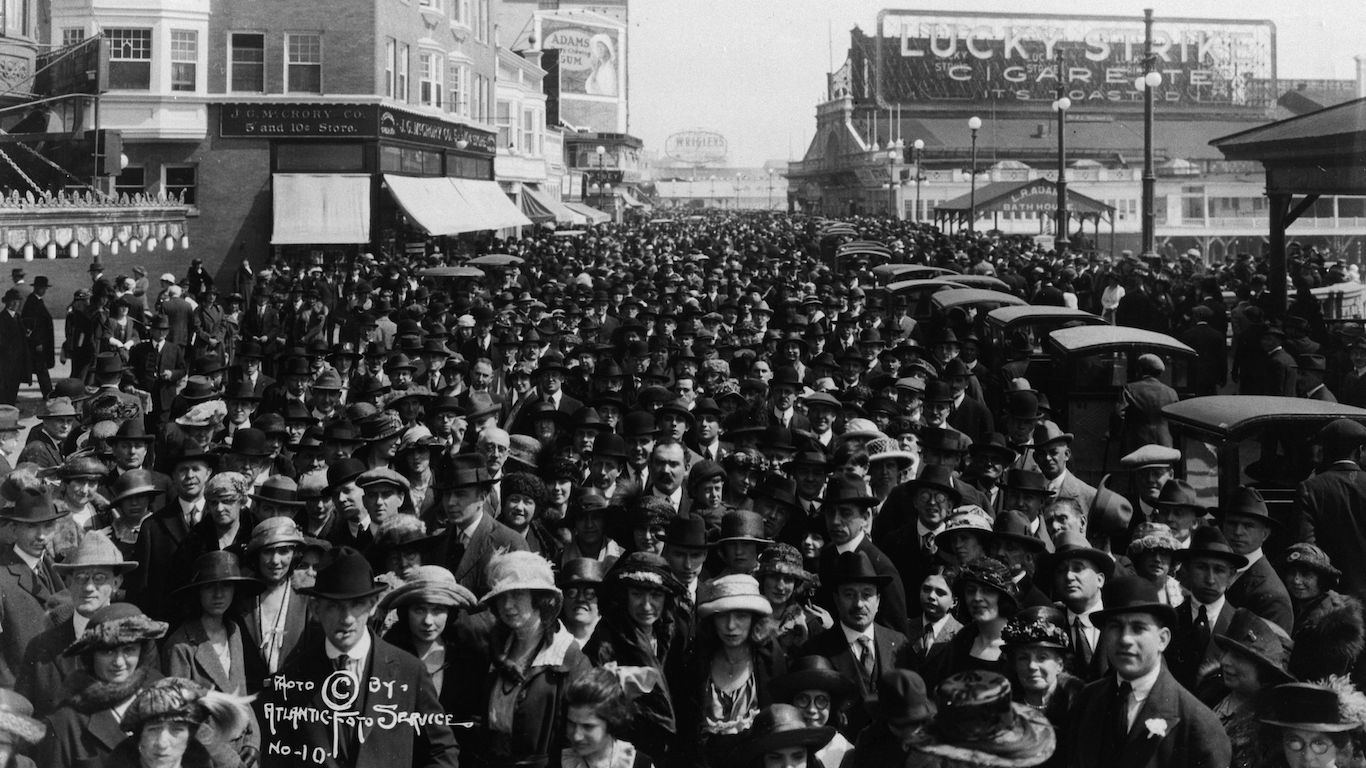 The rise of the automobile industry in the Detroit area fueled the growth of that city between 1910 and 1920, doubling its population in only 10 years. The 1920 census was the only census in which Cleveland made the top 5 largest cities in the United States. The 1920 census marked the first appearance in the top 10 for Los Angeles. 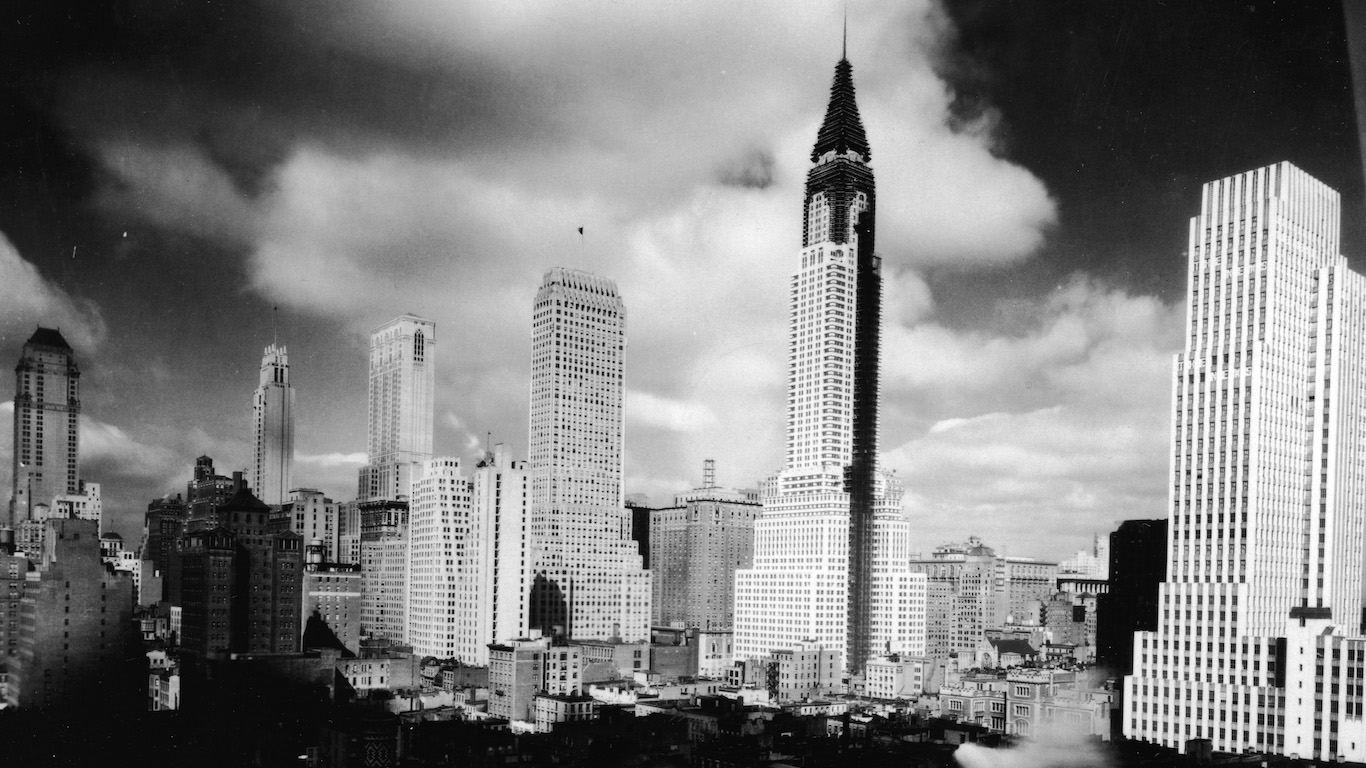 New York City was the largest city in the world by 1930 and would remain so for the next 50 years. Barely 60 years after the fire that devastated the city, Chicago became the second city in the United States to surpass 3 million people. Mail order companies Sears Roebuck and Montgomery Ward were both located in the Chicago area, taking advantage of the confluence of railroad lines in the Midwest to expand. Los Angeles, fueled by the burgeoning film industry, became the first West Coast city to make the top 5 and to surpass 1 million people.

ALSO READ: The Best Perks of Being President of the United States 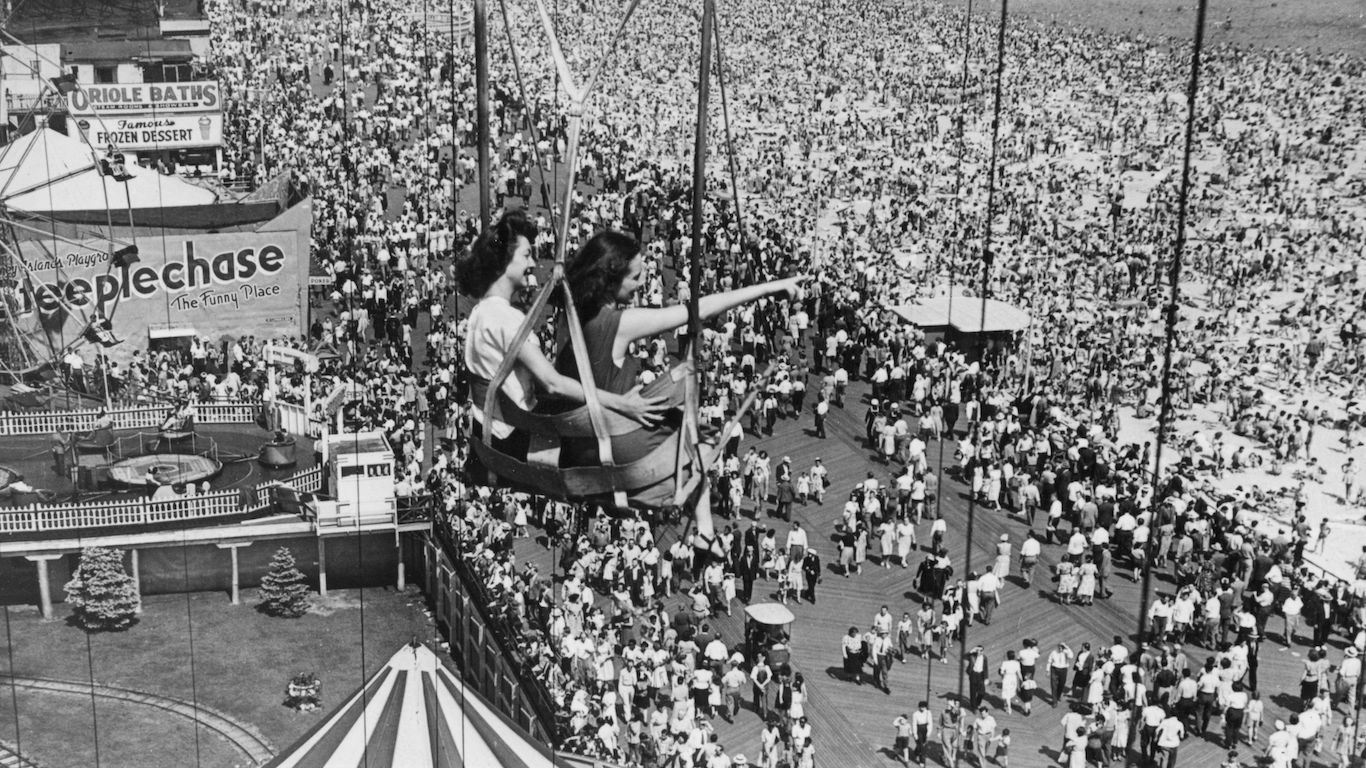 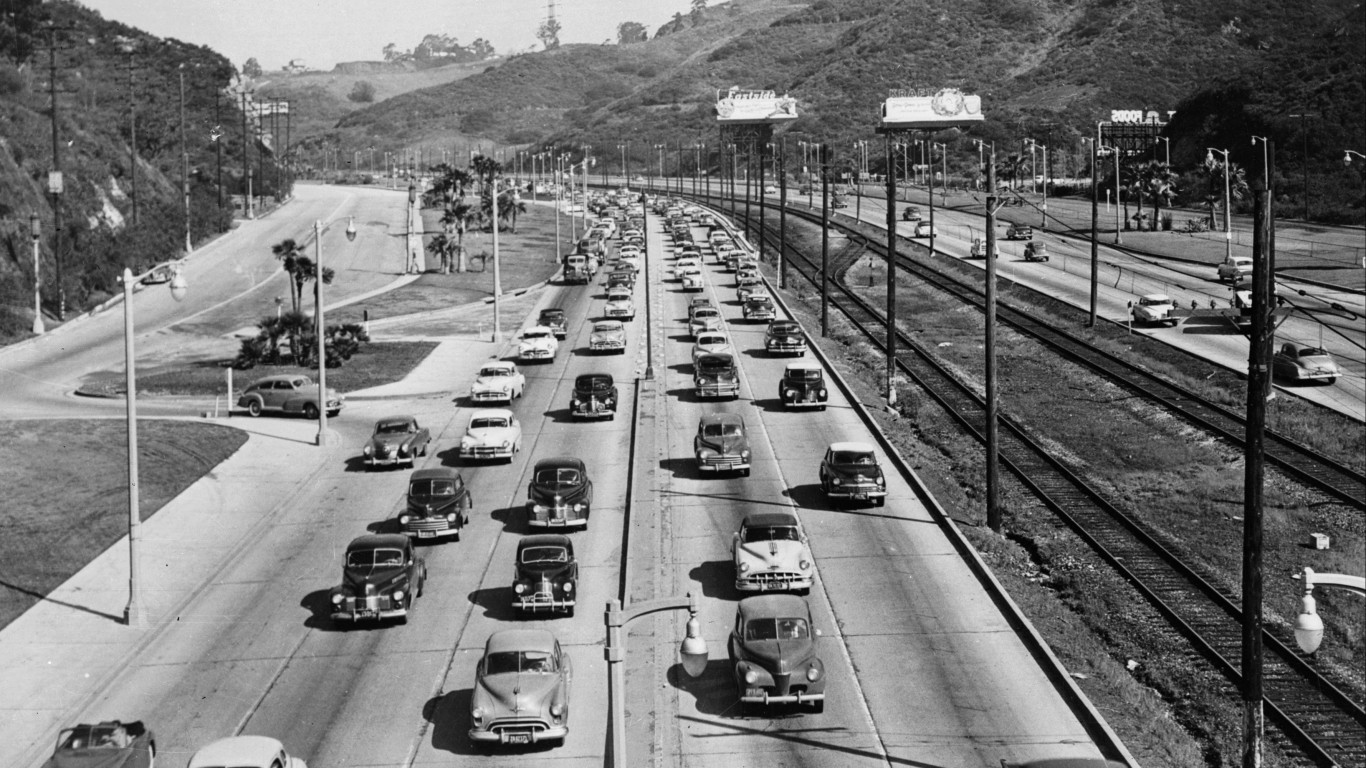 The post-war era marked the beginning of a seismic shift in the United States as the nation’s population began to move west. Eight U.S. cities in the top 10 peaked in population in the 1950 census. It also marked the first appearance in the top 10 for Washington, D.C. since the 1820 census, as the nation’s capital grew in size and stature following the dramatic increase in government during and after World War II. 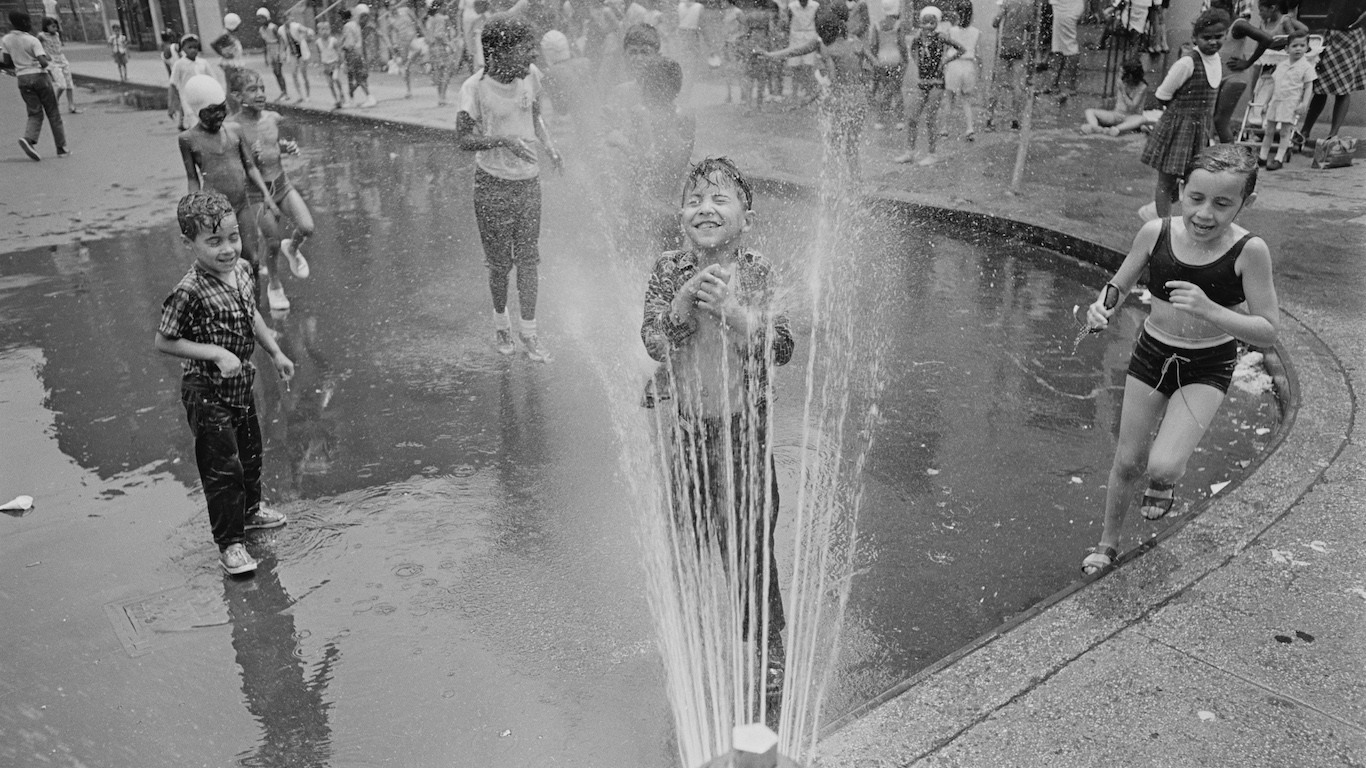 The creation of the interstate highway system during the presidency of Dwight Eisenhower accelerated the exodus of people out of cities and helped make suburban America. By the time of the 1960 census, New York City, Chicago, Detroit, Washington, and Baltimore all posted population declines. Houston made its first appearance in the top 10 as the economy in Texas, boosted by the oil patch, expanded. After 60 years as the nation’s third-largest city, Philadelphia dropped to the fourth spot on the list behind Los Angeles.