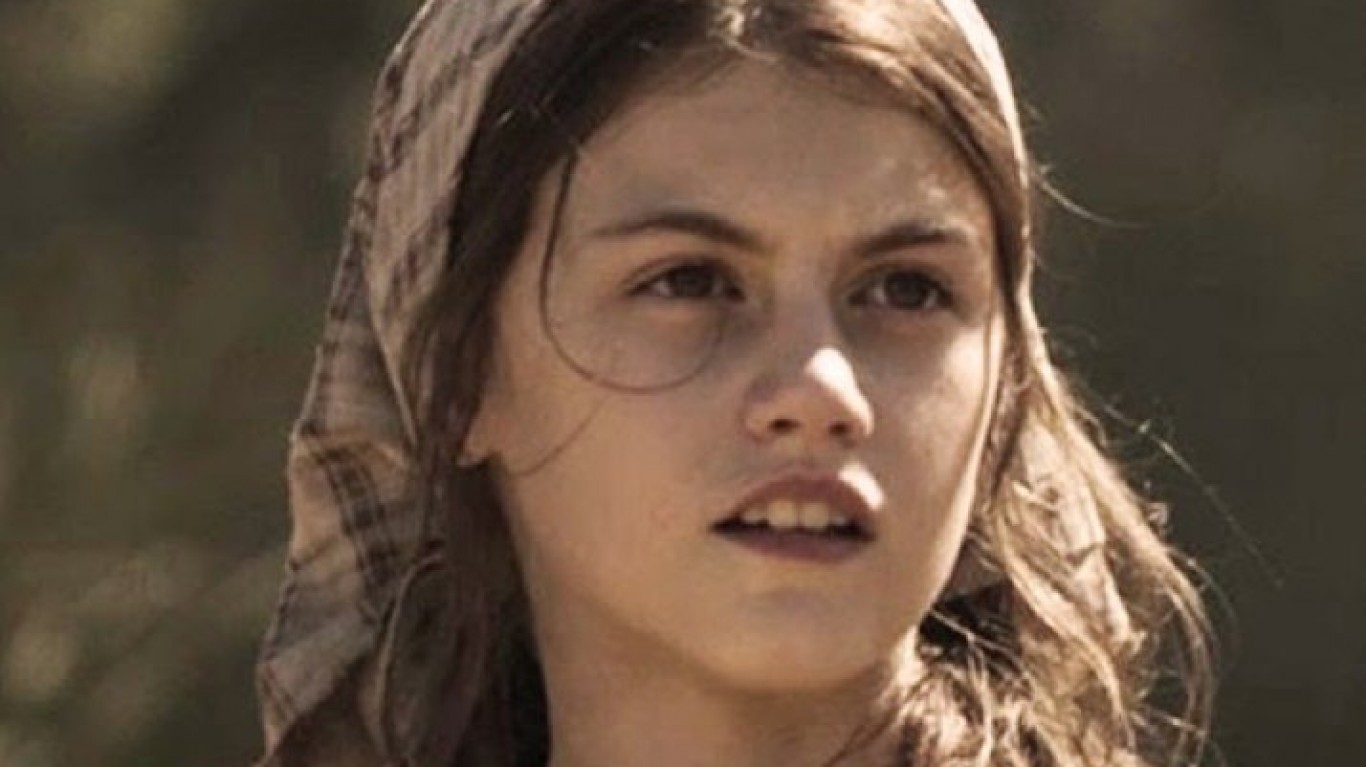 The retelling of the reported witnessing of the Virgin Mary in 1917 in Portugal by three children stars Harvey Keitel (“Pulp Fiction,” “Mean Streets”) and Goran Visnjic (“ER”). The movie was planned to be released on Easter, and the filmmakers said they intended to use the delay to increase awareness of the motion picture on social media. 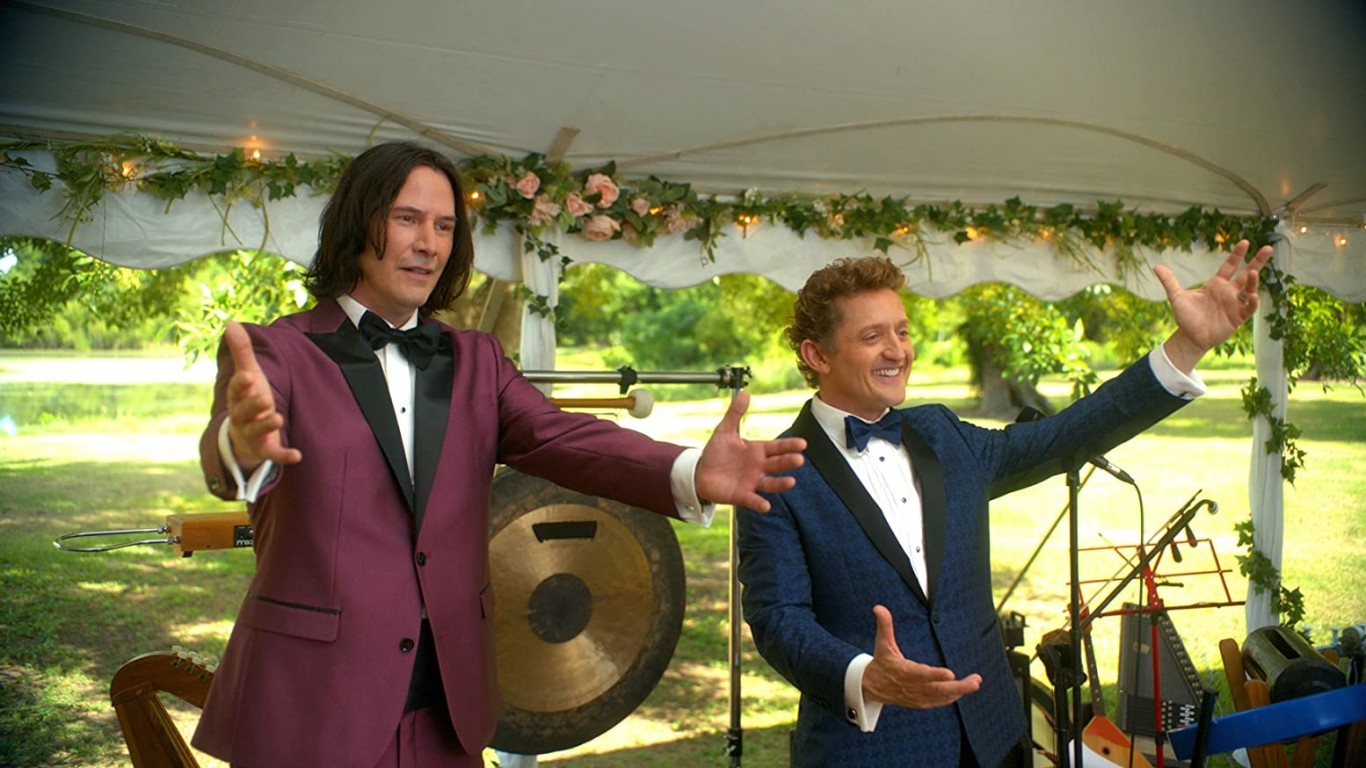 Keanu Reeves and Alex Winter return to their iconic roles in the upcoming “Bill & Ted Face the Music.” Now middle-aged, the California rockers will find themselves trying to write a hit song to fulfill their destiny in the series’ third film. The summer release date will undoubtedly be a relief for fans, who have been waiting for a decade since news of a potential sequel were first reported. 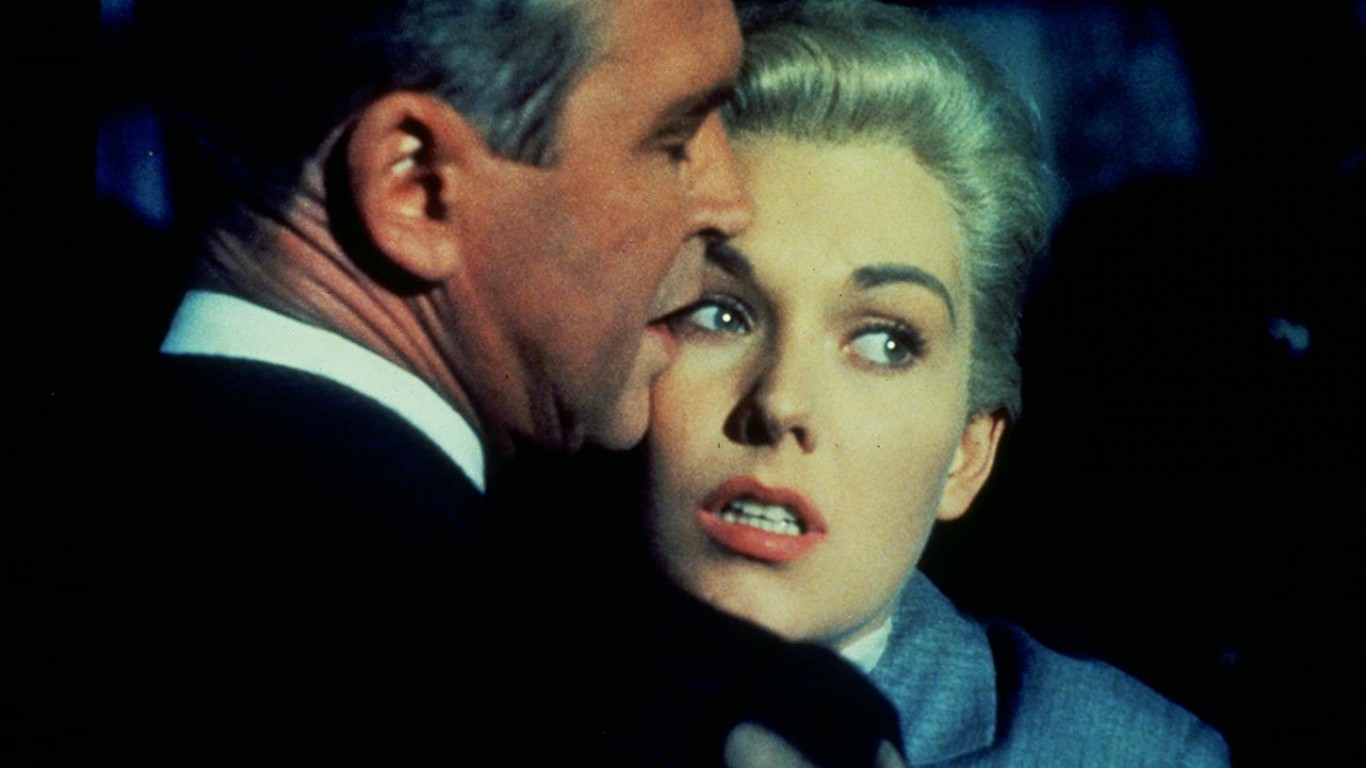 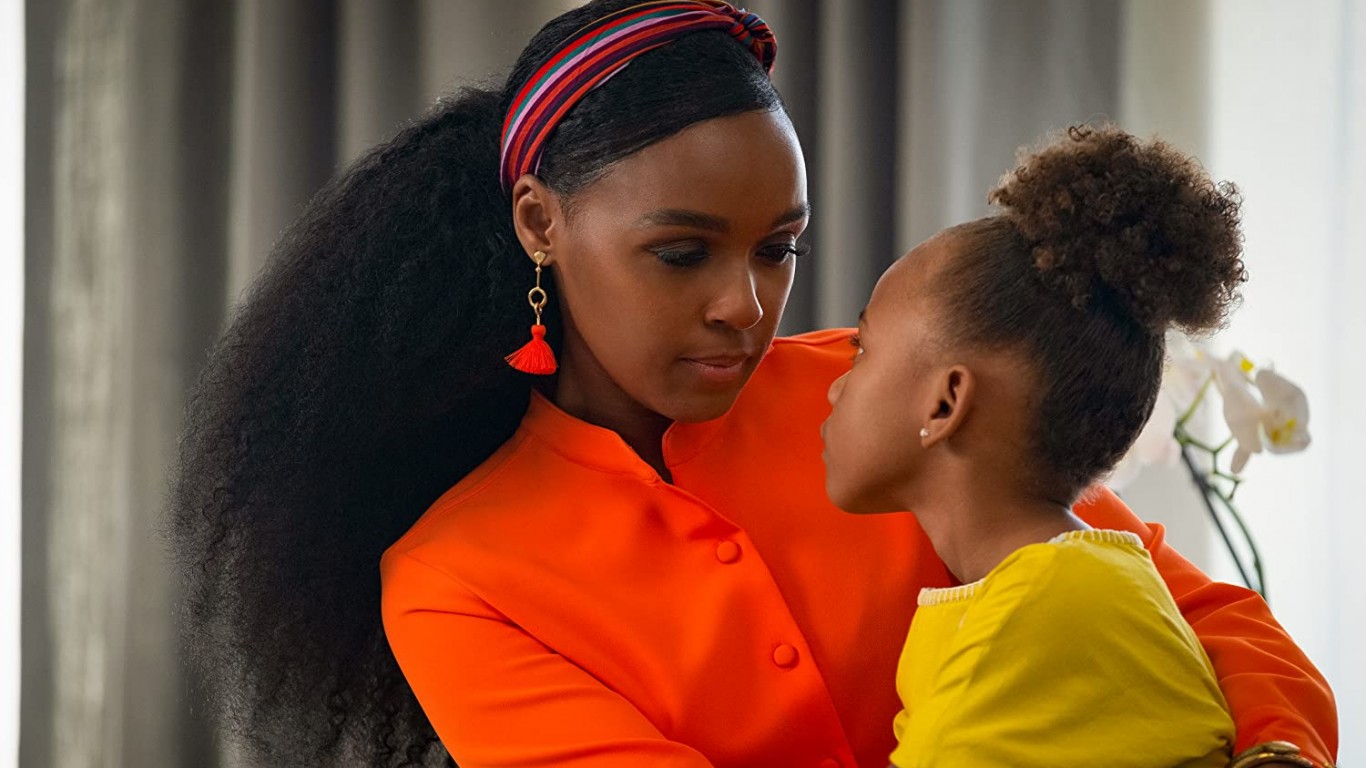 Janelle Monáe (“Hidden Figures,” “Moonlight”) stars as tormented author Veronica Henley in this horror flick from filmmaking team Gerard Bush and Christopher Renz. The movie was originally set to be released April 24, but was later rescheduled for August 21 due to the pandemic. Lionsgate’s President of domestic theatrical distribution David Spitz said in a statement, “We believe that by August 21, audiences will be eager for the distinctive, unique story and voice of these groundbreaking filmmakers’ debut.” 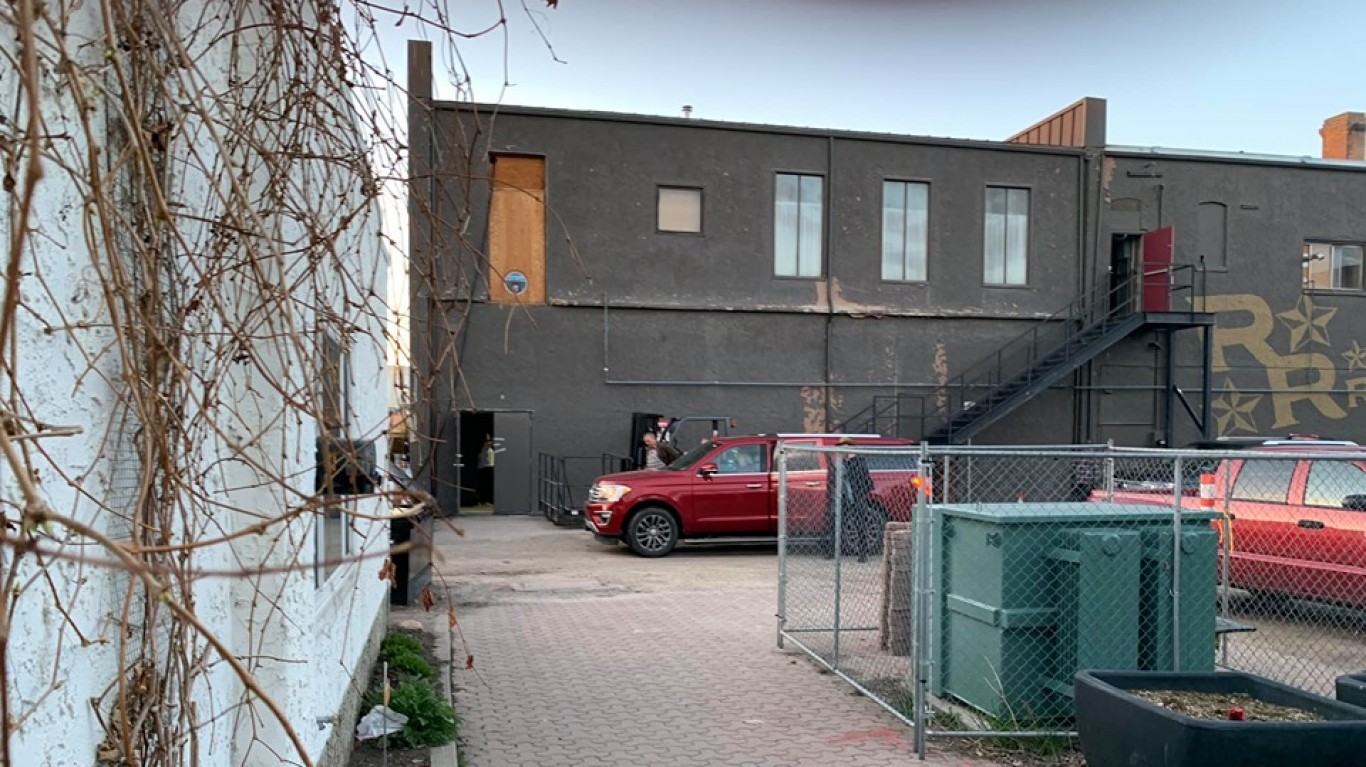 “Let Him Go” stars industry veterans Kevin Costner and Diane Lane as a retired Montana sheriff and his wife who set out to find their grandson following the death of his father. The film is directed by Thomas Bezucha (“The Family Stone”) and is based on a novel by writer Larry Watson. 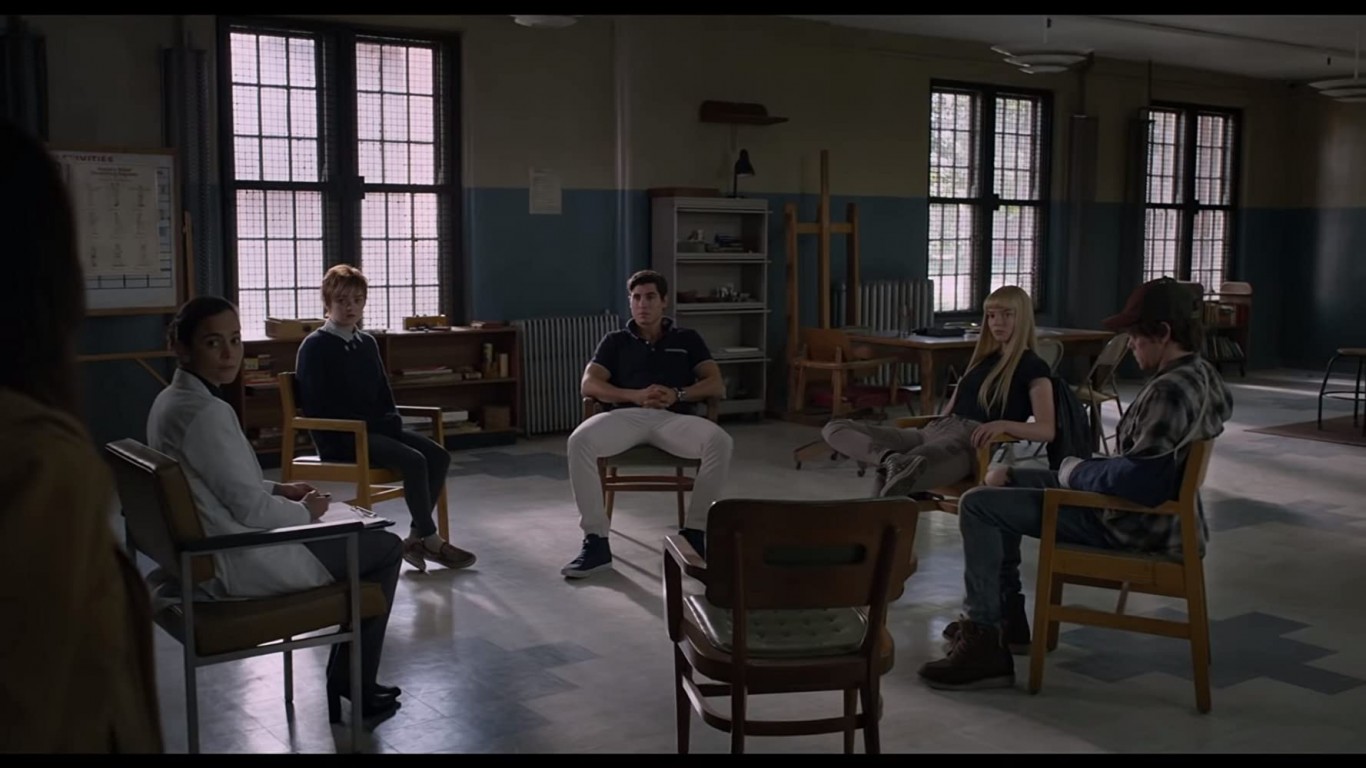 This X-Men spin-off has had numerous scheduled release dates dating back to August 2018. The newest release date is August 28 of this year. “The New Mutants” portrays a group of young mutants who are trying to break free of the facility in which they’re imprisoned.