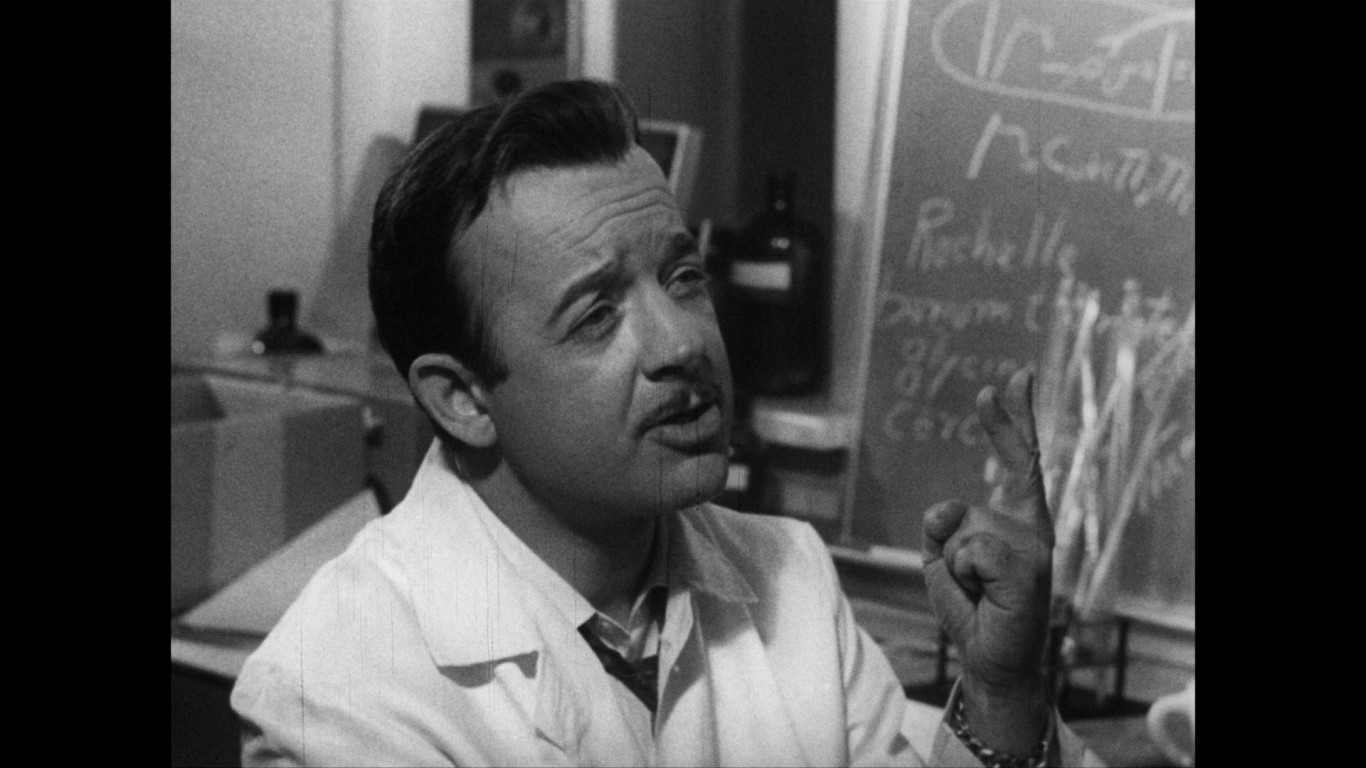 A missing astronaut is turned into a radioactive monster. Or is he an alien impersonating the astronaut? And how did he end up in a Chicago sewer? The movie doesn’t answer any of those questions, which is probably at least partly why it bombed. 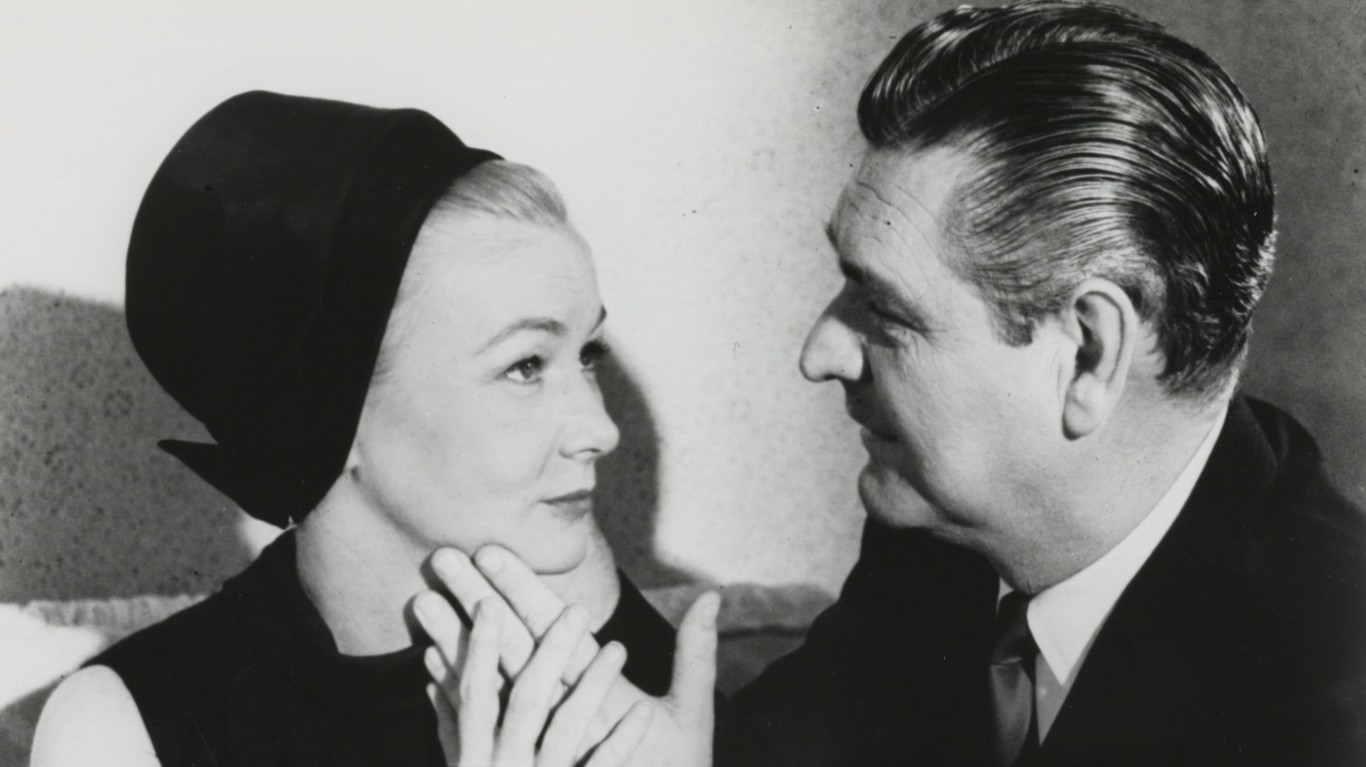 In one-time glamorous movie star Veronica Lake’s final screen appearance, she plays a scientist developing maggots that devour human flesh. Her ultimate goal is to create a clone of Adolf Hitler so she can kill him. A sad ending for one of the screen’s most beautiful sirens. 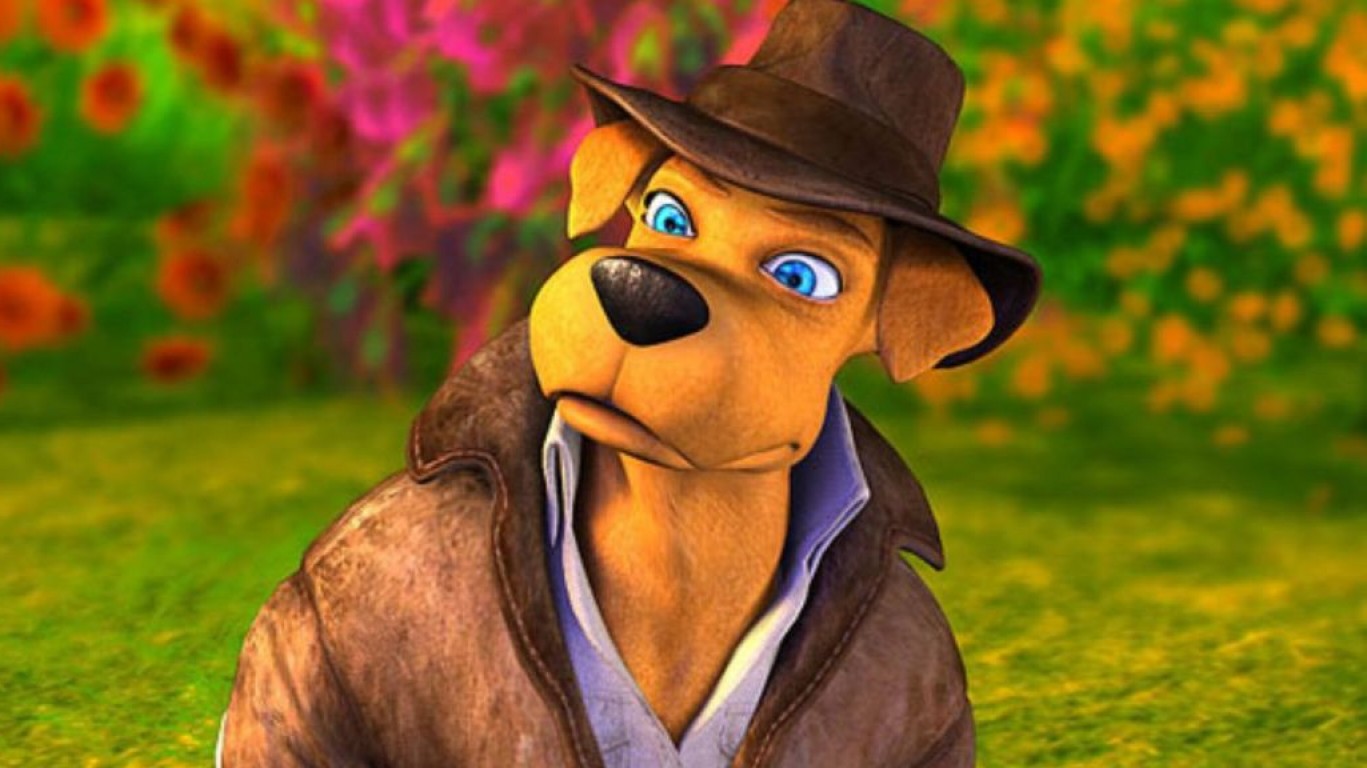 A rare computer-generated animated film on the worst list, “Foodfight!” follows the exploits of a cereal brand mascot and his followers known as “Ikes” as they combat an evil “Brand X” that wants to take over their supermarket. In the end, the good guys win and Brand X is defeated in a movie that’s a boon to product placement. 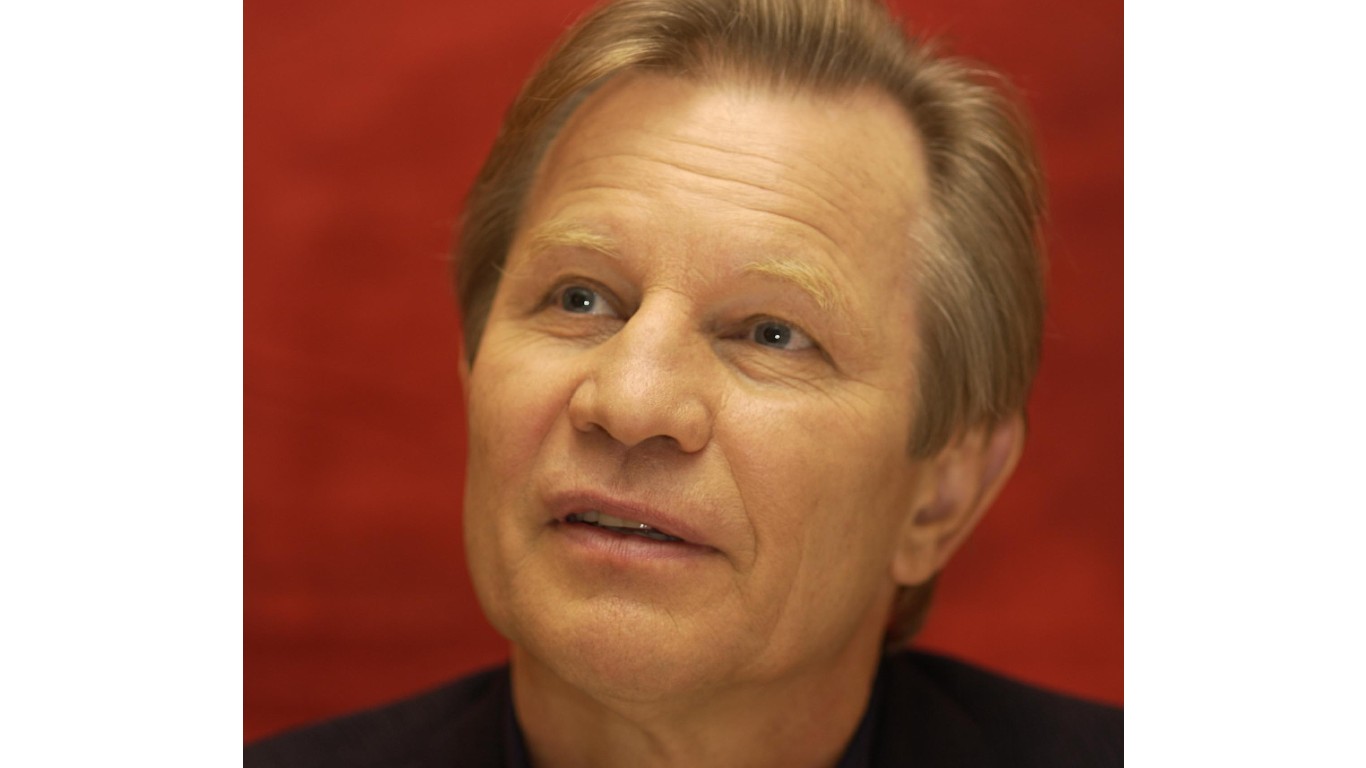 The plot of this movie sounds interesting: a retired diplomat avenging the death of his son and a Los Angeles detective follow a killer to Moscow, where they become enmeshed in the Russian underworld. Unfortunately, the movie didn’t live up to its promising premise. 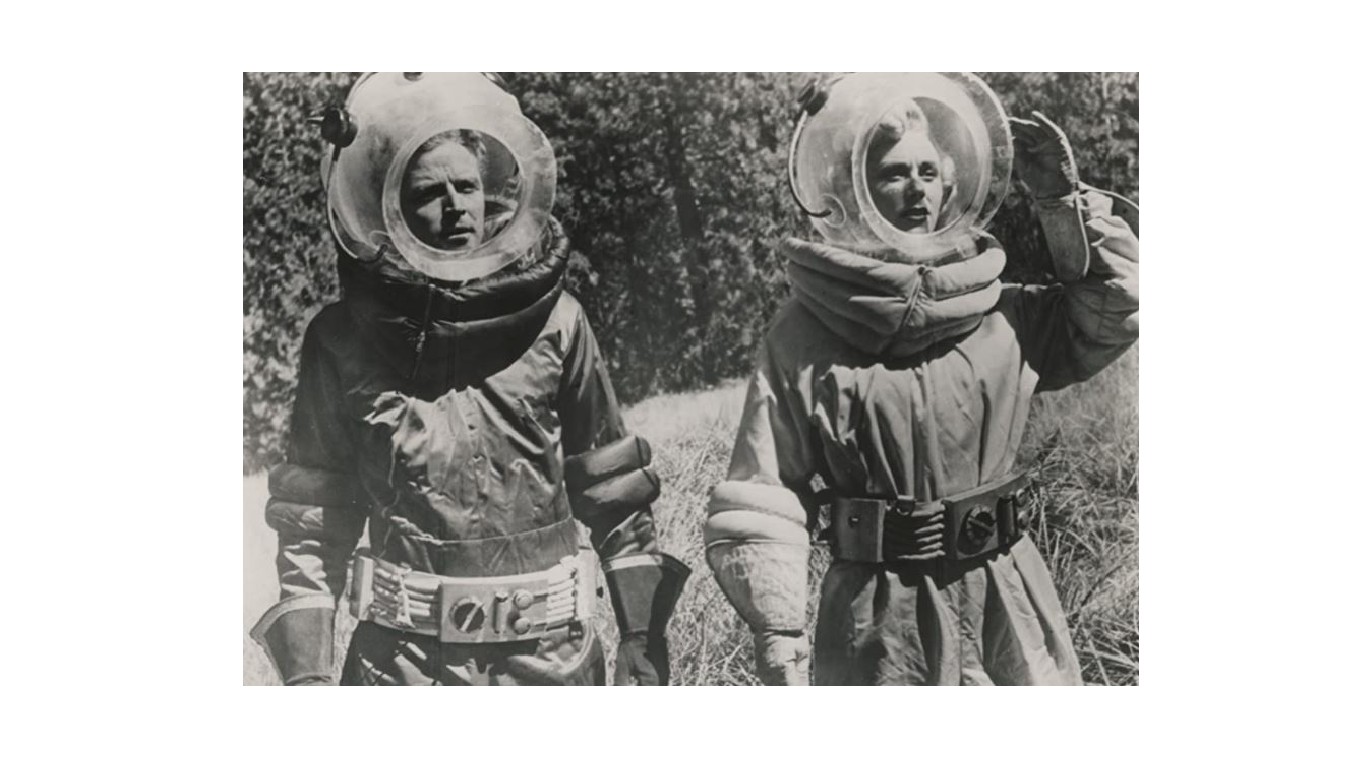 Four scientists travel to a planet inhabited by giant insects and prehistoric mammals. While there, they encounter King Dinosaur, an iguana who stands on his hind legs. In the end, the planet is blown up in a nuclear explosion — a common plot device in many 1950s era films.