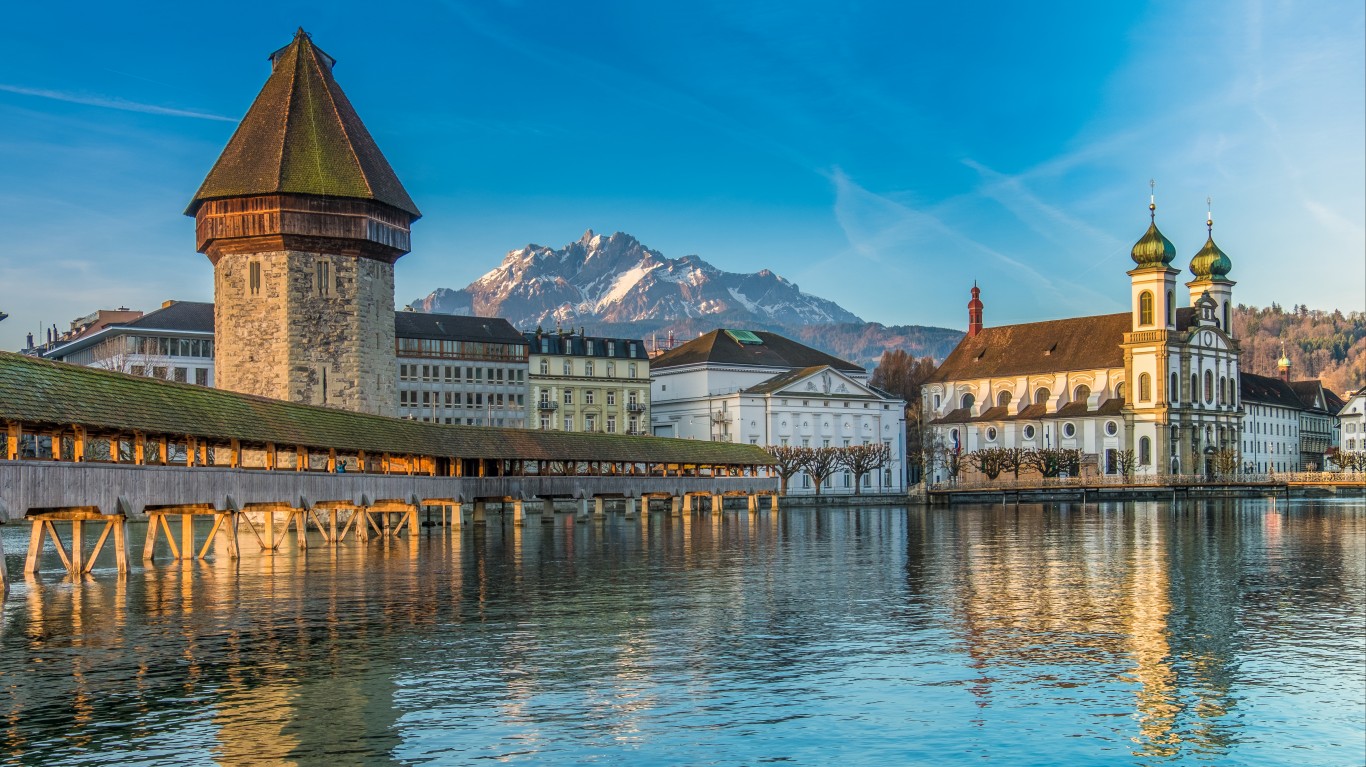 Kapellbrücke or Chapel Bridge, is a wooden pedestrian bridge that spans the Reuss River in Lucerne in Switzerland and is one of the most visited tourist sites in the country. The bridge was built in 1333 and is named after the nearby St. Peter’s Chapel. A noteworthy feature is the octagonal water tower, whose gabled roof was rebuilt after a fire in 1993. The bridge also features roof panels depicting important events in Swiss history and mythology. 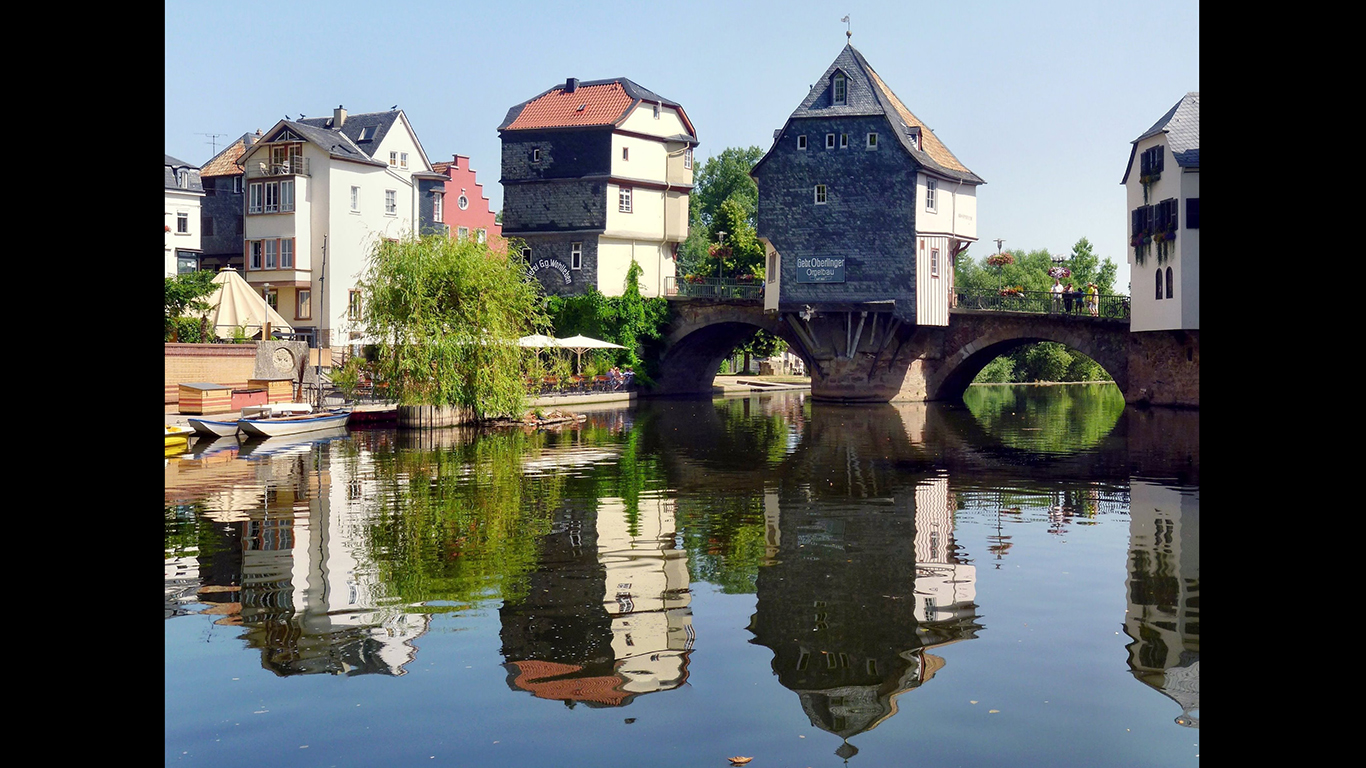 Alte Nahebrücke is a stone bridge built around 1300 by Simon II, Count of Sponheim-Kreuznach, who controlled the town of Bad Kreuznach. The structure was built to replace a wooden bridge that linked housing settlements on each side of the Nahe River. The bridge became an important link on the road between Mainz and Trier. The bridge also formed part of the fortifications for the town.

ALSO READ: The 50 Oldest Things in the World 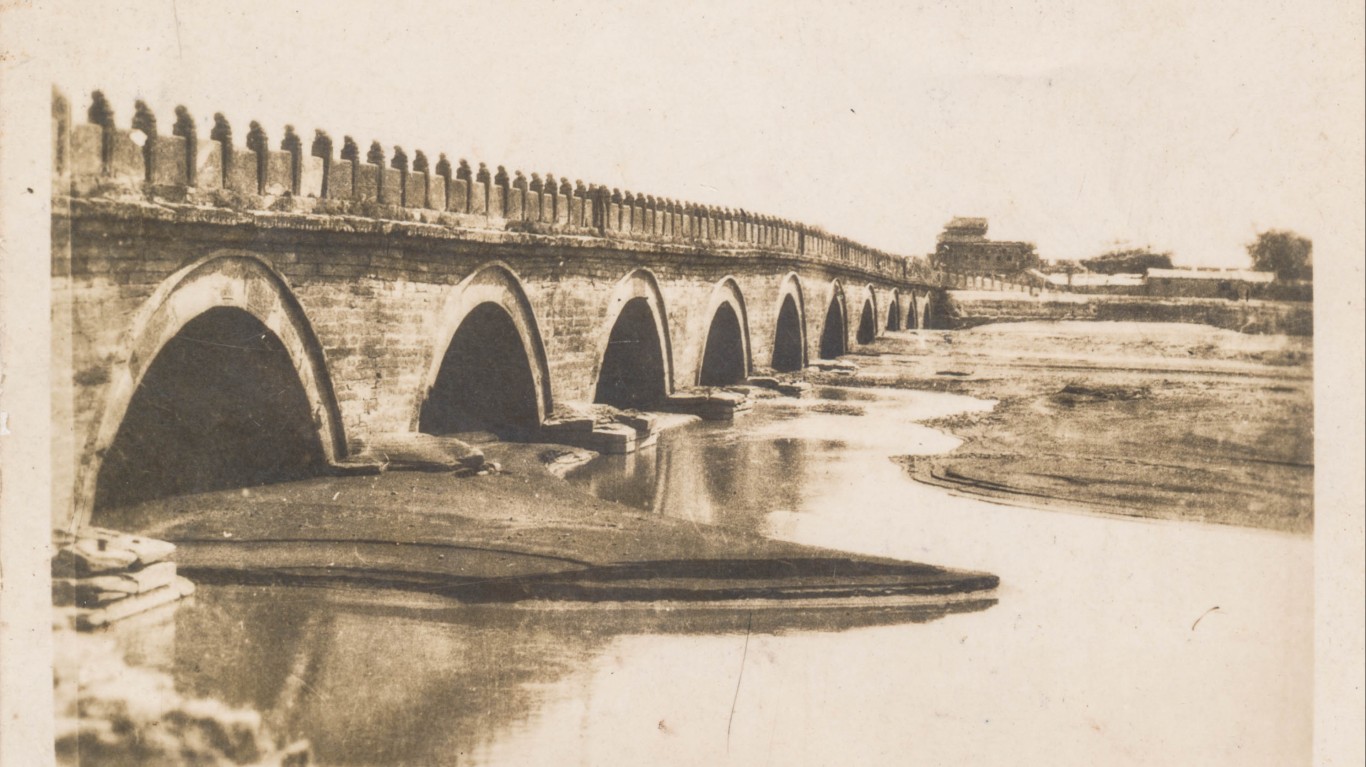 The Lugou Bridge is one of the four renowned ancient bridges in China, along with the Zhaozhou Bridge, the Floating Guangji Bridge, and the Luoyang Bridge. It is also known as the Marco Polo Bridge because the famed Italian explorer praised it when he visited China. The solid granite span is known for its lion sculptures and other art objects on the pillars of the bridge, which is supported by 11 piers. It was at this bridge that the Japanese attacked a Chinese garrison that started the Sino-Japanese war in 1937. 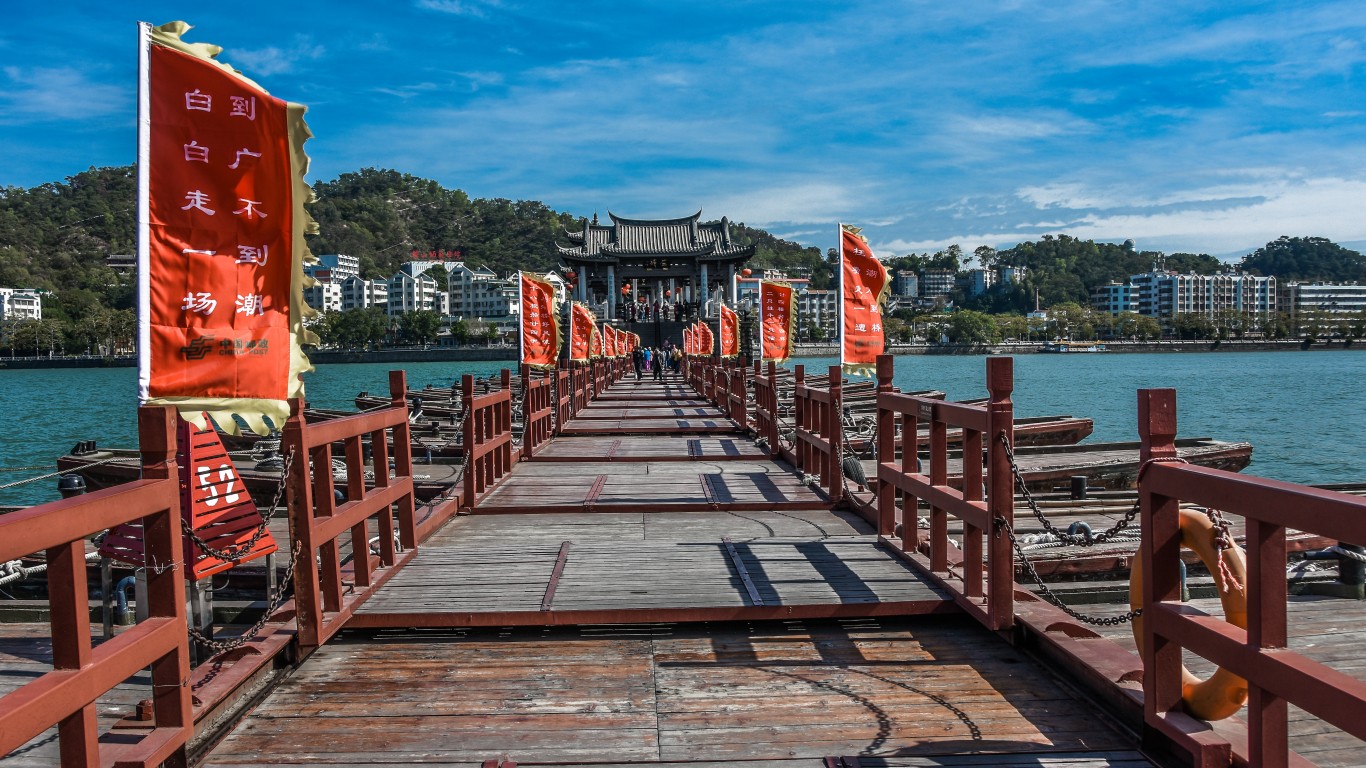 Guangji Bridge is also known as Xiangzi Bridge and it spans the Han River in Chaozhou, Guangdong Province, China. The bridge is known as one of the four ancient bridges of China, along with the Zhaozhou Bridge, the Lugou Bridge and the Luoyang Bridge. What sets Guangji Bridge apart is that it is the world’s first pontoon bridge that opens and closes. Eighteen floating boats support the span, which separates to allow ships and boats to pass. Originally, the entire bridge was a floating structure supported by 86 boats. Today, only the middle section opens. 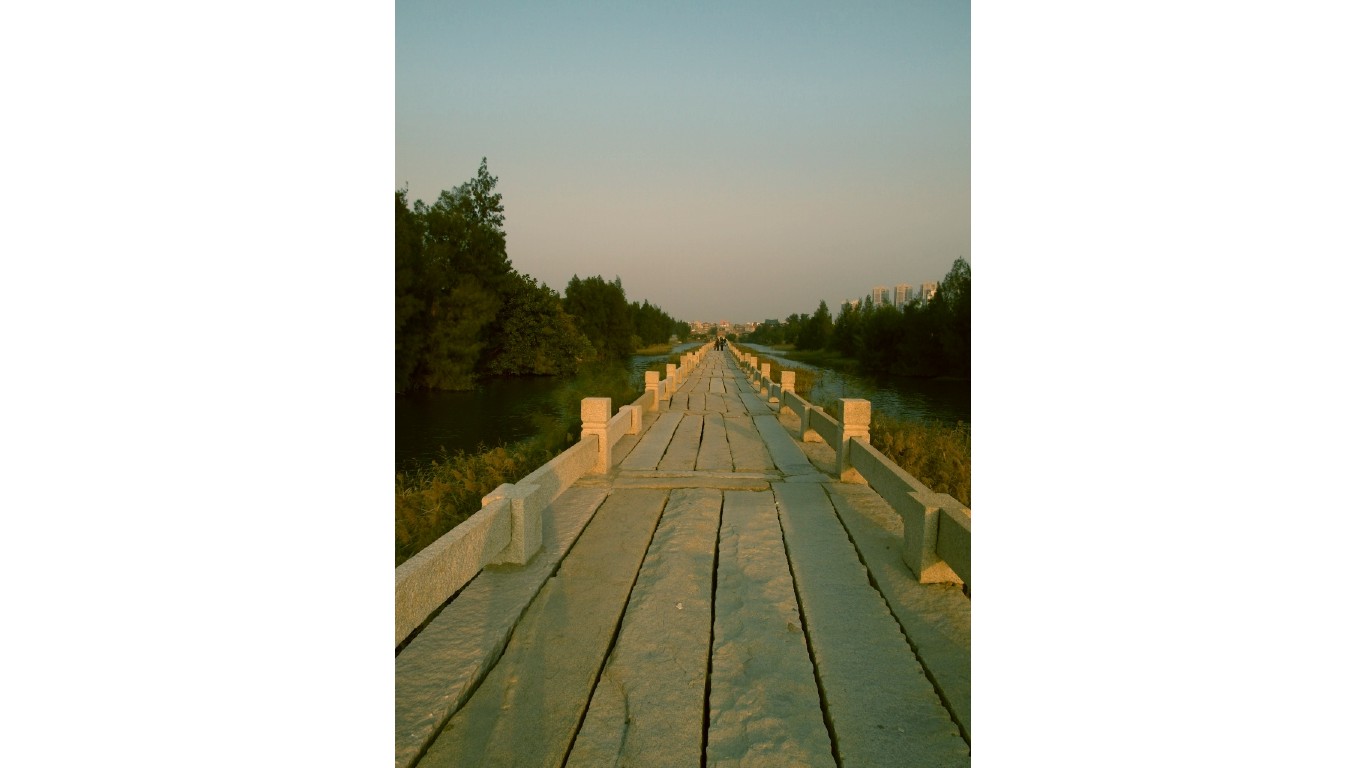 Anping Bridge, in Quanzhou, Fujian, China, is built of massive stone blocks. The bridge has 331 spans of granite beams resting on top of stone piers. The largest beam weighs 25 tons. At more than 1.26 miles, it had been the longest bridge in China until 1905. Over time, the shifting silt of the estuary of the Shijing River has reduced the bridge’s length by 150 feet. The bridge is a nationally protected historic site and areas around it are being developed into parks. 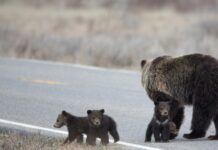