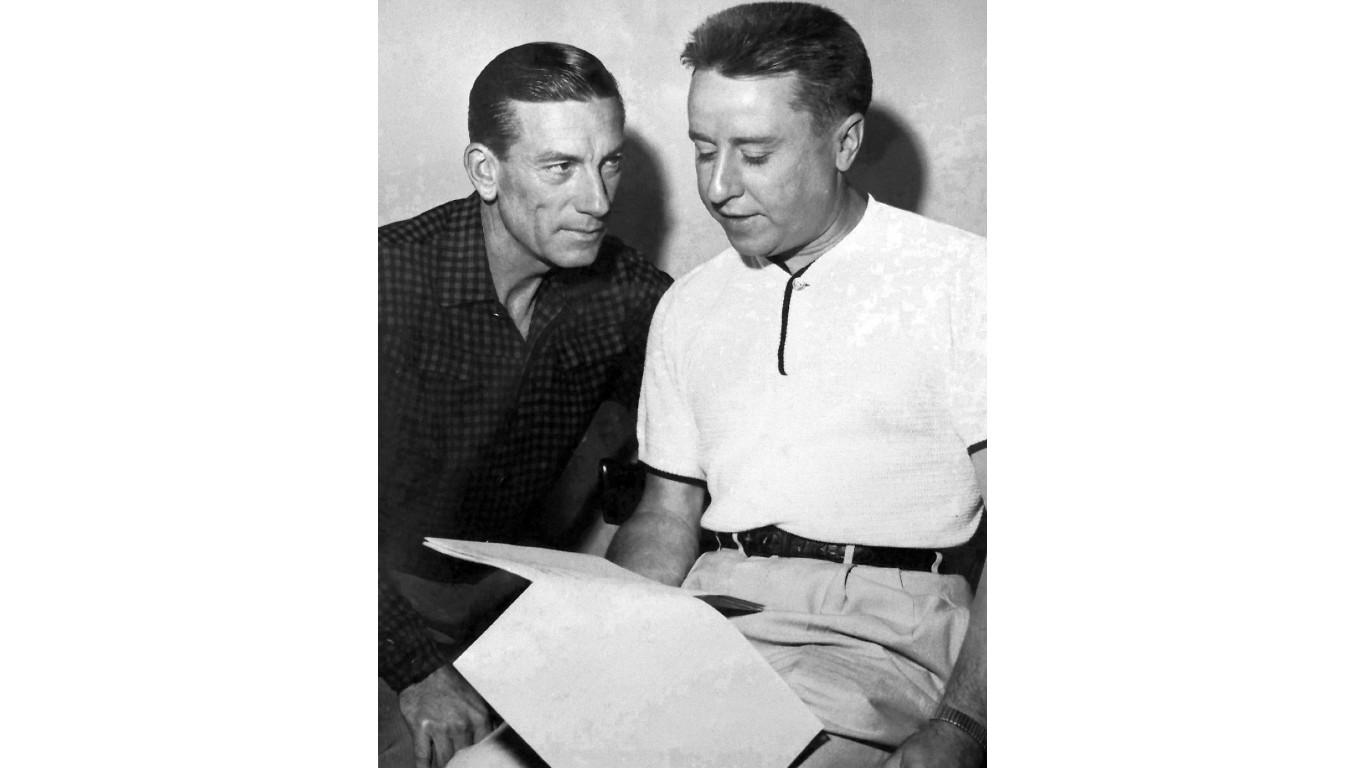 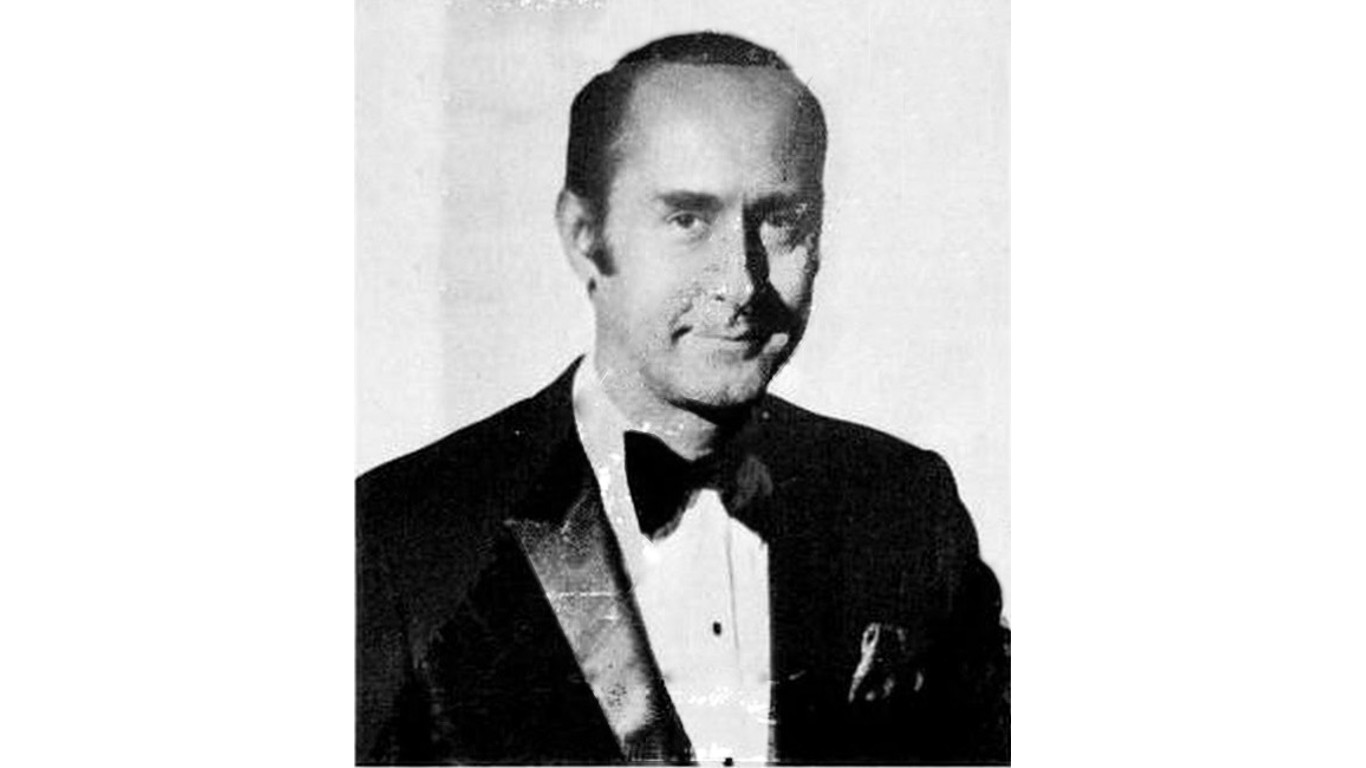 “Moon River,” one of Andy Williams’ biggest hits, was written by Henry Mancini and Johnny Mercer for Audrey Hepburn to sing in the 1961 movie “Breakfast at Tiffany’s.” Mancini and his orchestra first recorded it the same year. It has since been covered by artists as diverse as Pat Boone, Louis Armstrong, Aretha Franklin, Morrissey, and (instrumentally) Duke Ellington.

Another Hoagy Carmichael song covered by many artists — among them Bob Dylan, Willie Nelson with Wynton Marsalis, and Marvin Gaye — is “Stardust.” Carmichael recorded it first as an instrumental in 1928, with lyrics added the following year. 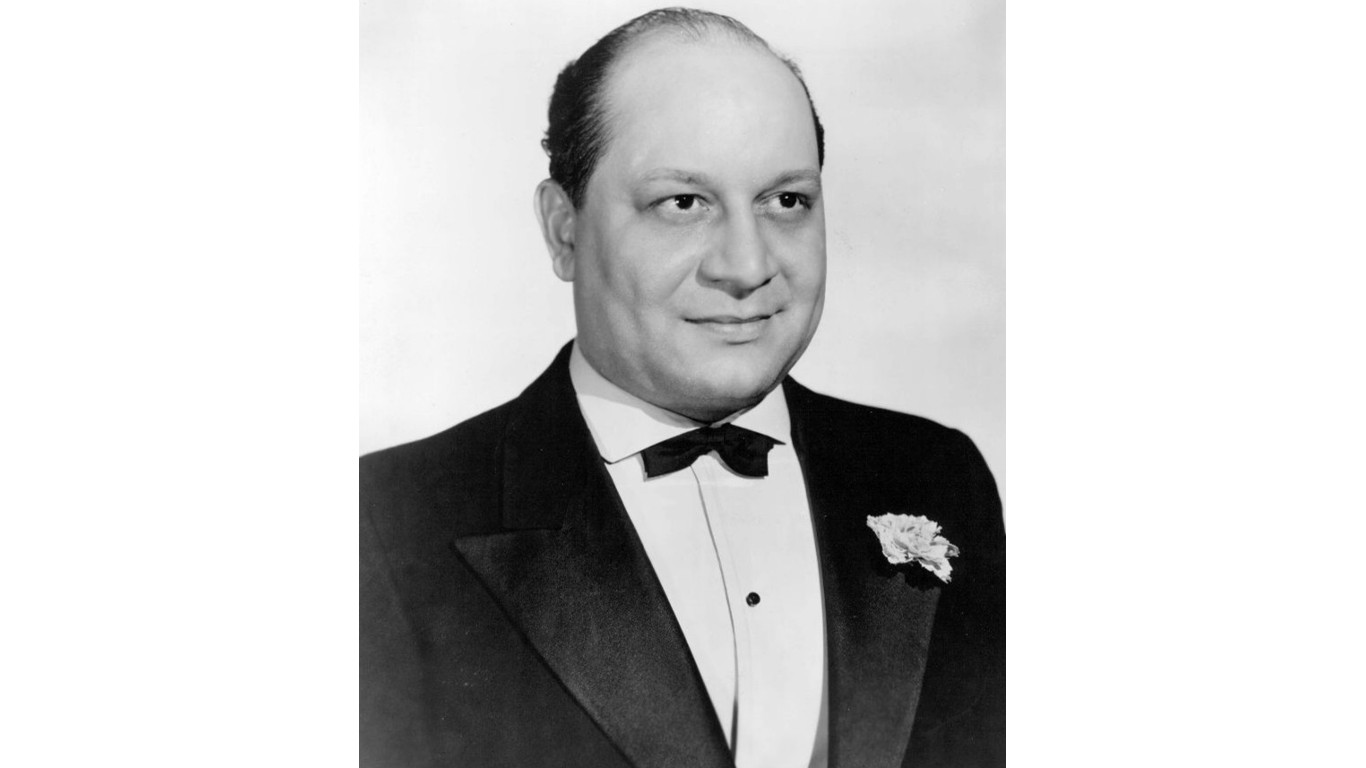 Duke Ellington co-wrote “Caravan” with trombonist Juan Tizol, but it was first recorded by clarinetist Barney Bigard and His Jazzopaters in 1936 and released in 1937. It became a widely recorded jazz standard, but there are also versions by such non-jazz artists as Chet Atkins, Duane Eddy, and Dionne Warwick. 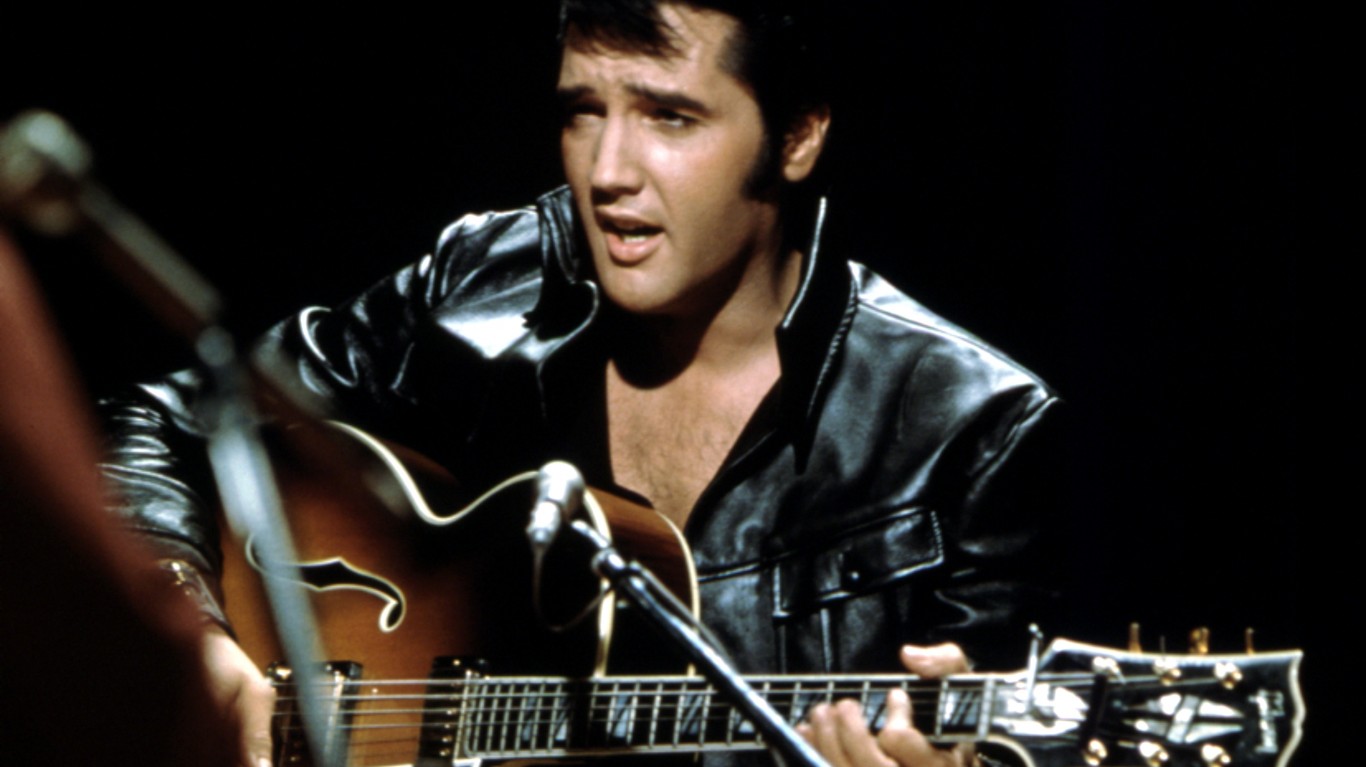 SecondHandSongs lists 925 cover versions of this song, but that’s a little misleading. The tally includes versions of “St. Mary’s” and another similar traditional song, “Gallaher,” both first appearing in an 1829 songbook and probably based on Scottish folk tunes. It also includes recordings of “New Britain,” a mashup of the two melodies, and — most importantly — the song that grew out of “New Britain” when composer William Walker set a John Newton verse to it, to create “Amazing Grace.” That’s the song that has in fact been covered so many times, by performers ranging from Roy Rogers and Dale Evans to Elvis Presley to Carrie Underwood.