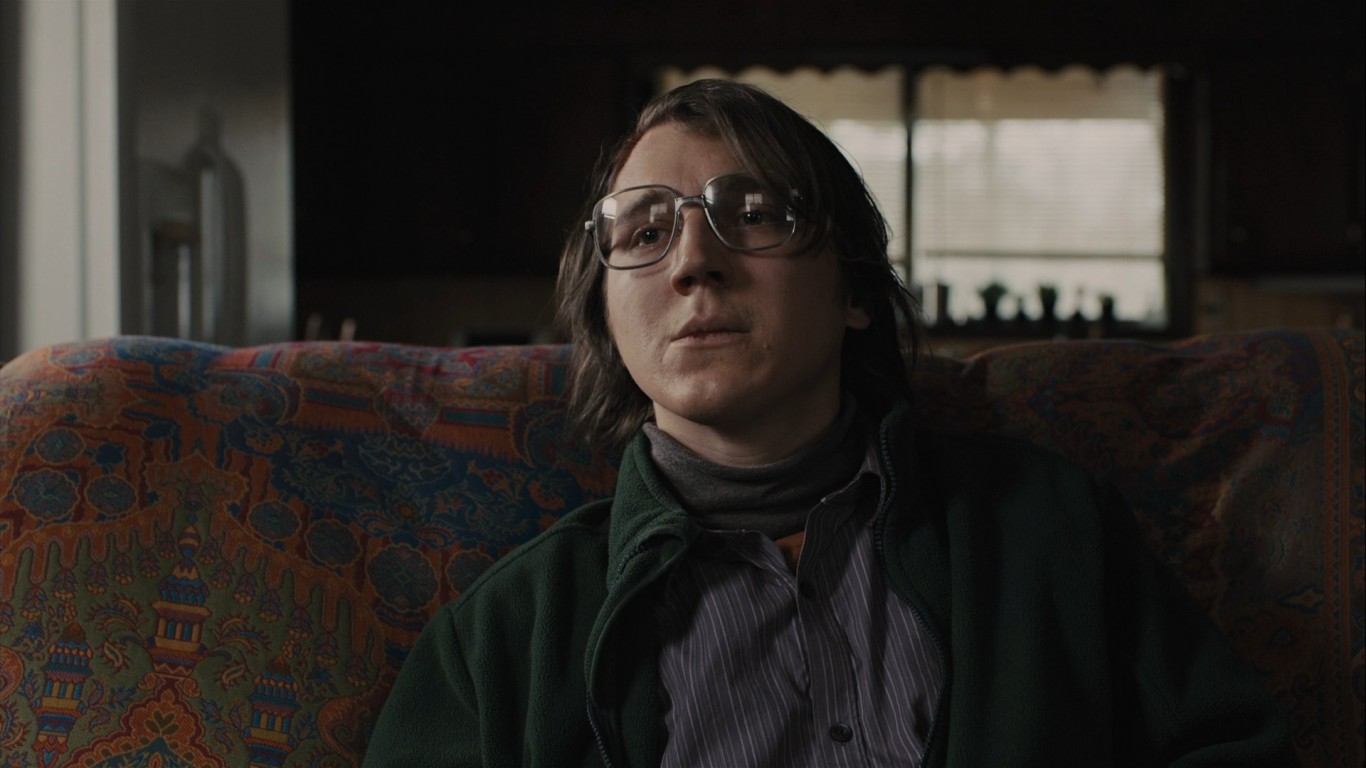 Two young girls disappear in Pennsylvania and police quickly arrest a suspect. However, he is soon released due to lack of evidence. The father of one of the girl’s decides to take matters into his own hands as he feels the police aren’t doing enough. The thriller is filled with twists and turns and asks when can attempts at vigilante justice just become crimes of their own. 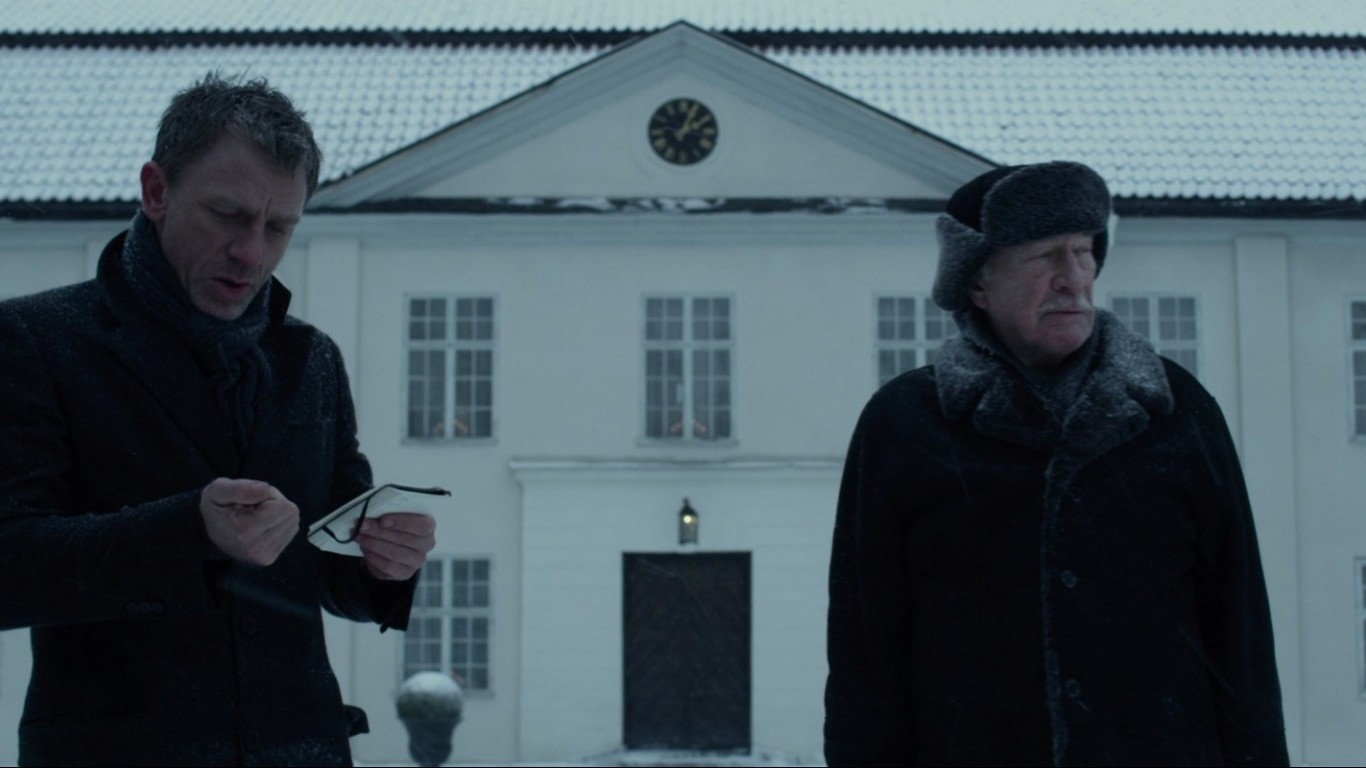 This is the second film based on the book of the same name (the first is in Swedish). It’s the story of the unlikely duo of detective Mikael Blomkvist (Daniel Craig) and computer hacker Lisbeth Salander (Rooney Mara) as Blomkvist sets out to solve the disappearance of a woman 40 years earlier from a wealthy family in northern Sweden. 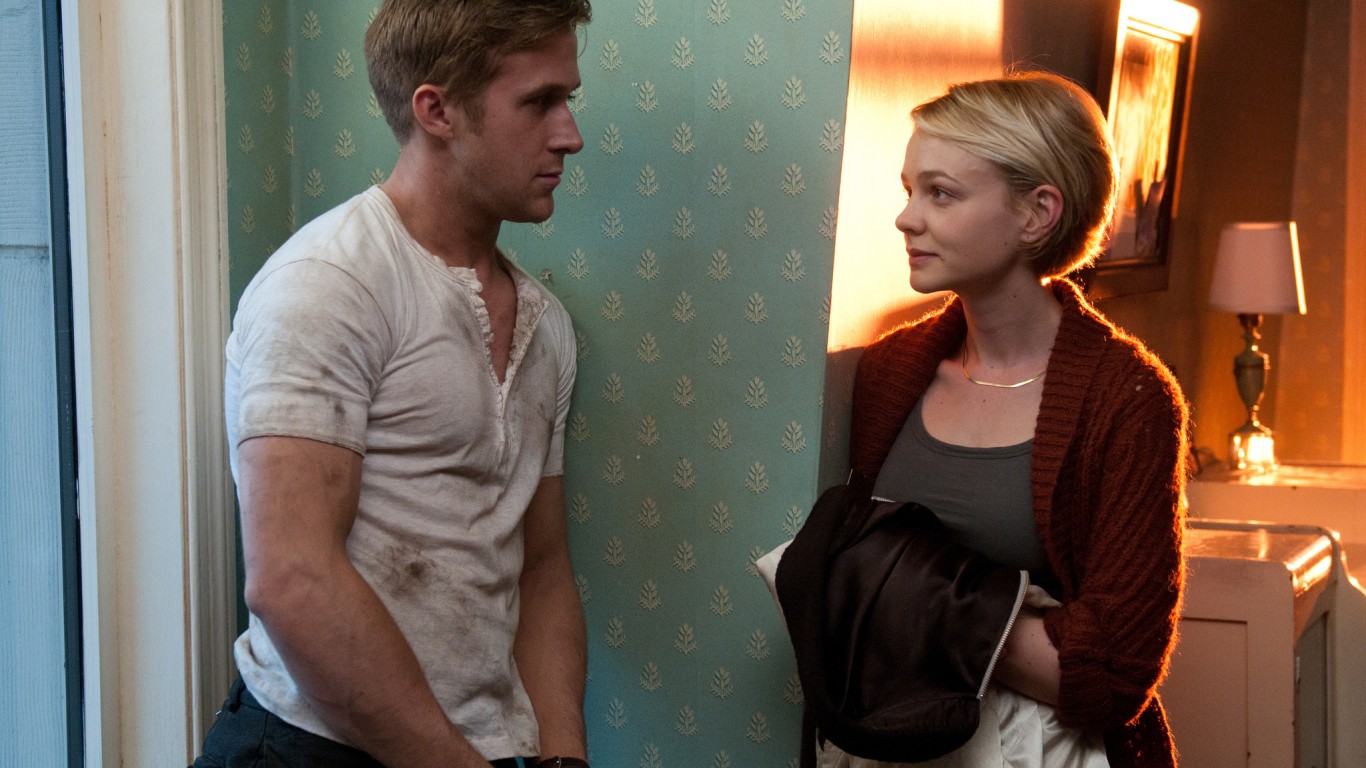 Based on James Sallis’s novel of the same name, “Drive” follows an unnamed Hollywood stuntman who also works as a getaway driver. The main character uses few words, chews toothpicks, and wears a leather jacket. He takes a job to help a love interest but it quickly goes wrong and he becomes embroiled in a complicated web of organized crime and violence. 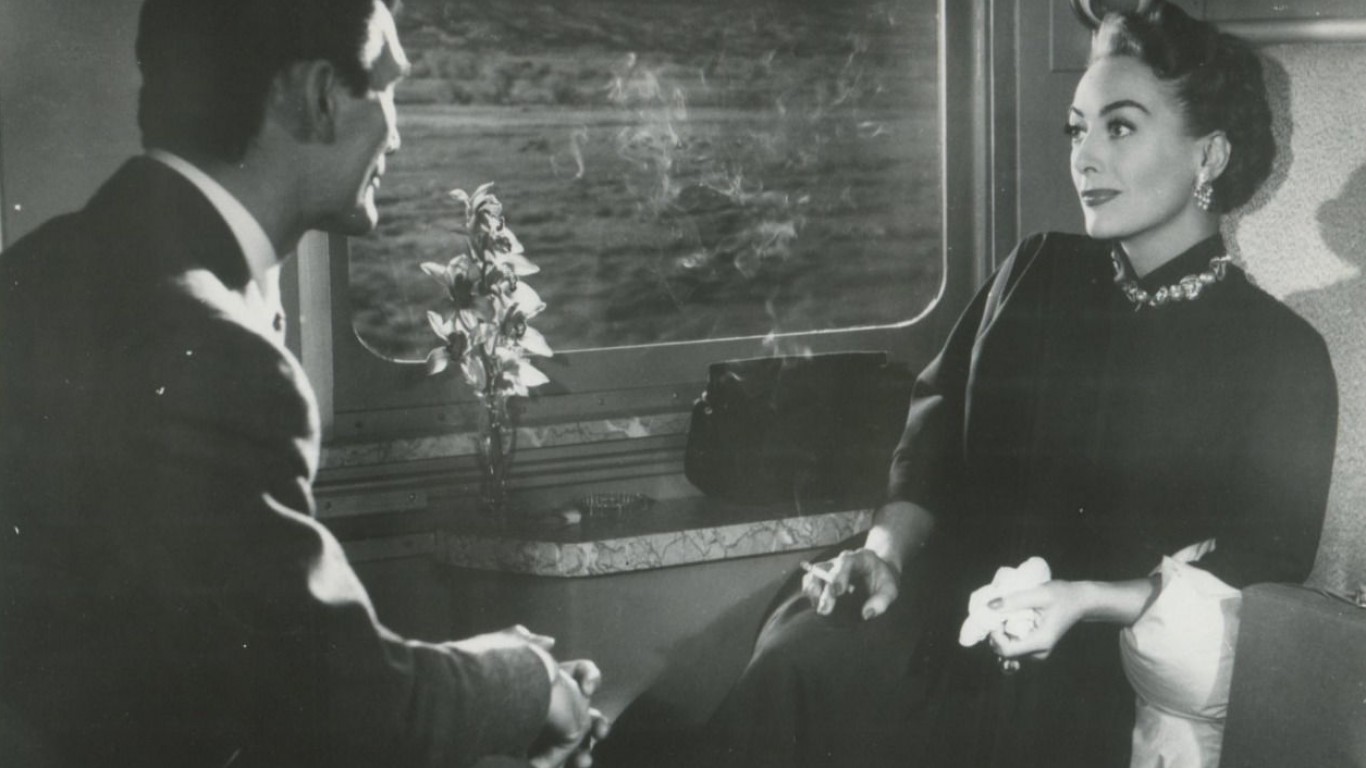 “Sudden Fear” is a noir thriller based on a novel of the same name. Broadway playwright Myra Hudson rejects Lester Blaine as the lead for her new play. However, the two later meet on a train and end up in a romantic relationship. They soon marry, but all is not as it seems when Blaine’s mistress comes into the picture. Soon all parties are plotting murderous schemes. 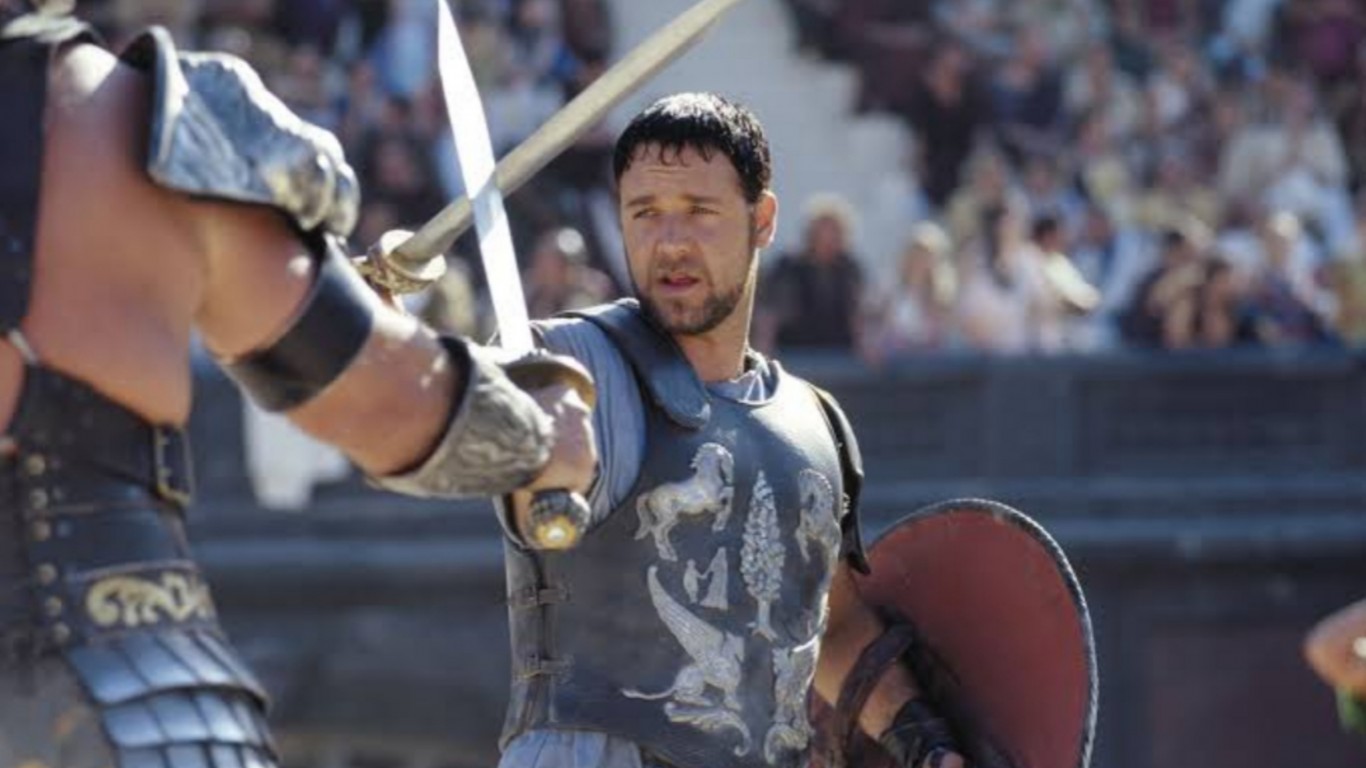 Ridley Scott’s epic stars Russell Crowe as the Roman general Maximus, who returns from war to find that the emperor wants him to restore the Roman Republic. However, the emperor’s son has other plans and turns on Maximus. The general manages to escape but is eventually captured by slavers and forced to become a gladiator.