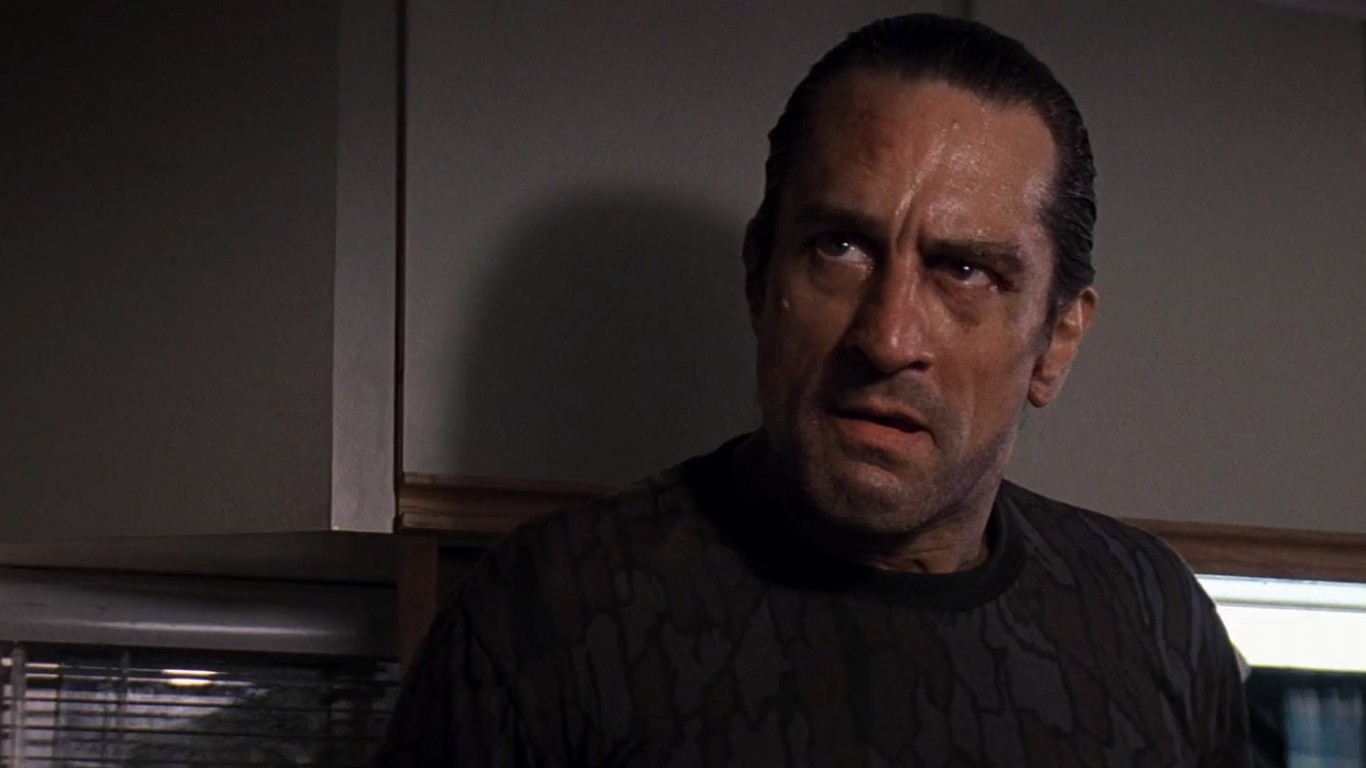 “Cape Fear” is a remake of the 1962 film of the same name, telling the story of a convicted rapist seeking revenge against a former public defender whom he blames for his 14-year prison term. The movie is set around the Cape Fear River in coastal North Carolina and dives into the questions of revenge, the morality of defending a guilty client of a horrendous crime, and the complexity of life in the American South. 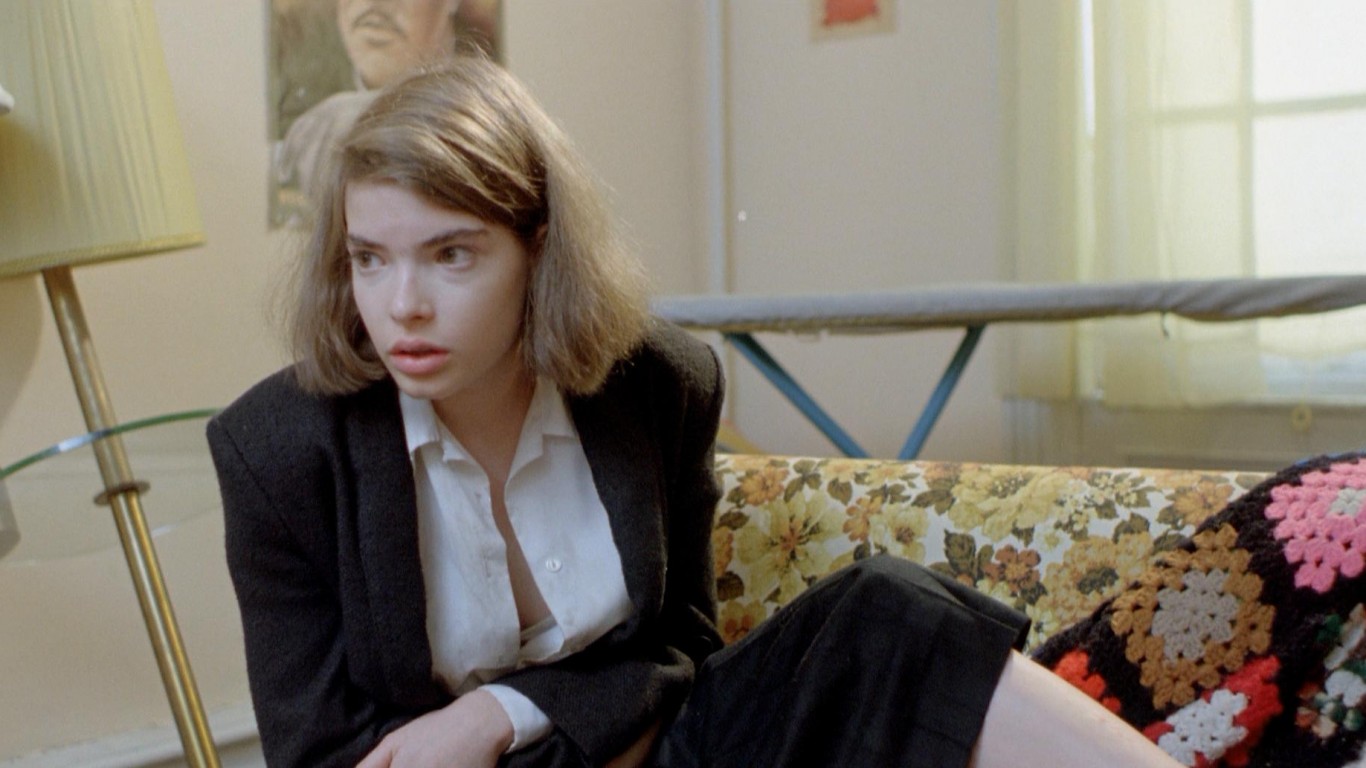 One of two films that Zoë Lund made with director Abel Ferrara, “Ms. 45” is about a mute seamstress who sets out for revenge after she is rаped twice in one day on her way home from work. The 1981 film received poor critical reviews when it was released but is now seen as a classic of independent filmmaking. 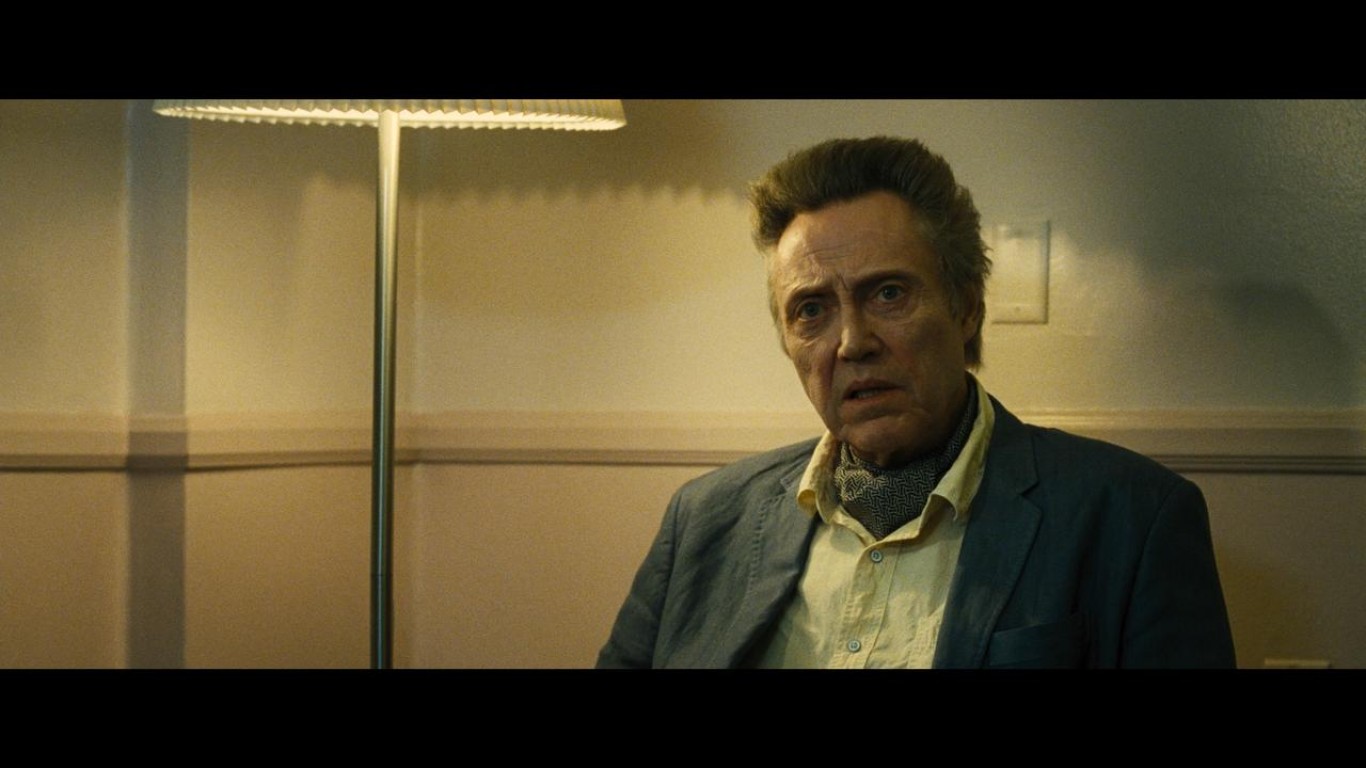 A dark comedy and crime thriller starring several big-name actors, “Seven Psychopaths” begins with a masked vigilante killing high-ranking organized crime figures. The heroes are two small-time crooks and a writer who, by their own questionable decisions, end up drawn into the world of the vigilante and the mob. Hilarity and violence ensue. 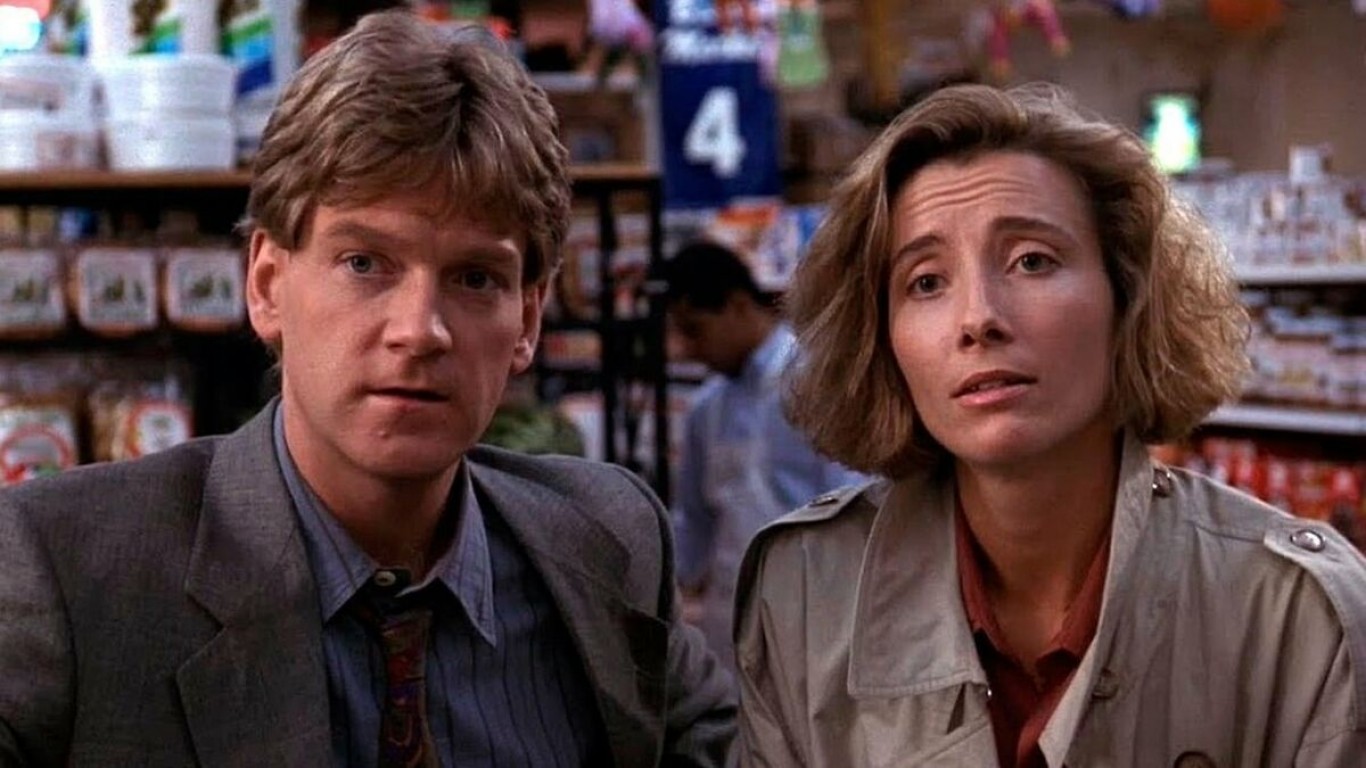 “Dead Again” is a neo-noir romantic thriller that involves love, murder, and mystery spanning decades. It’s hard to say too much about the plot without giving it all away. It was well received by most critics at the time of its release (Roger Ebert gave it a four-star review) and continues to be a fan favorite. Several of the actors picked up various award nominations. 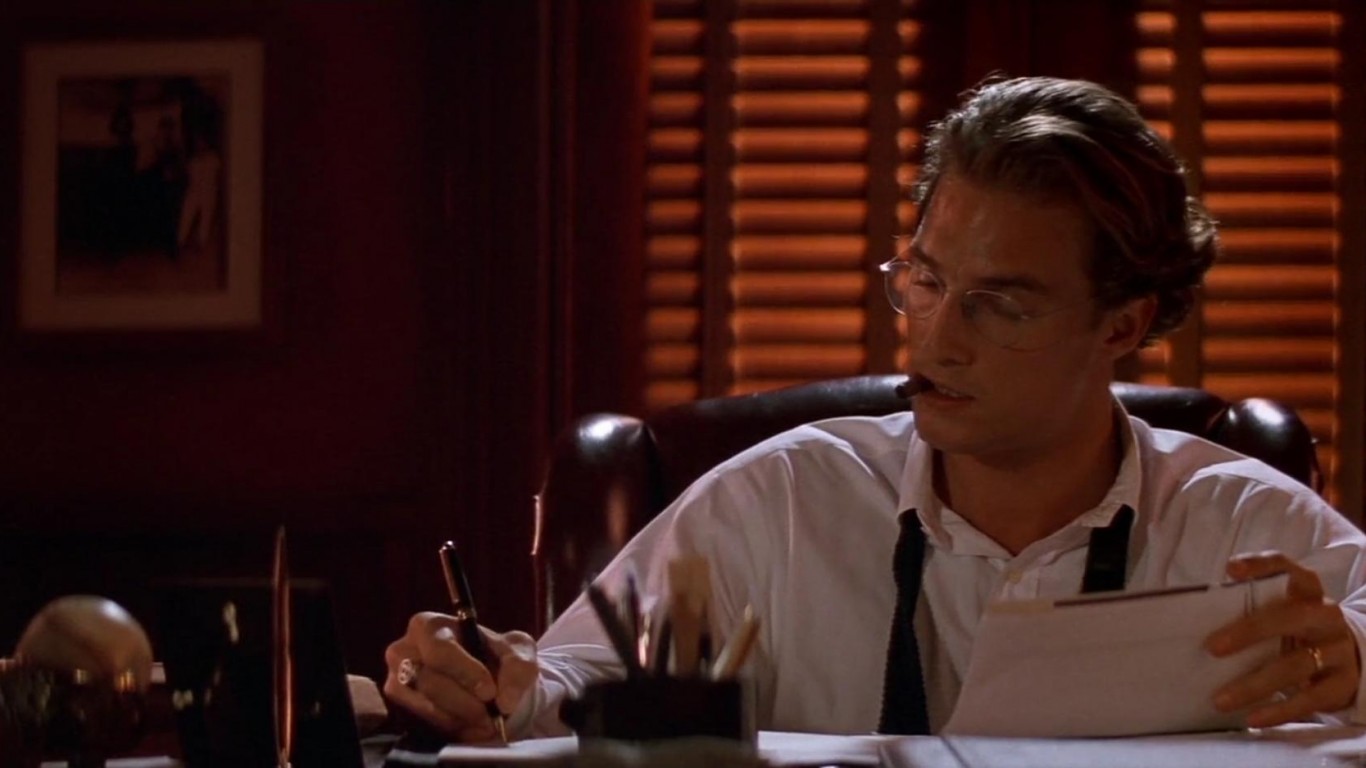 Based on John Grisham’s first novel — but the second of his books to be filmed after “The Client” — this is a courtroom drama about a novice lawyer in a bigoted Southern town defending a Black man who shot the racists who rаped his daughter.