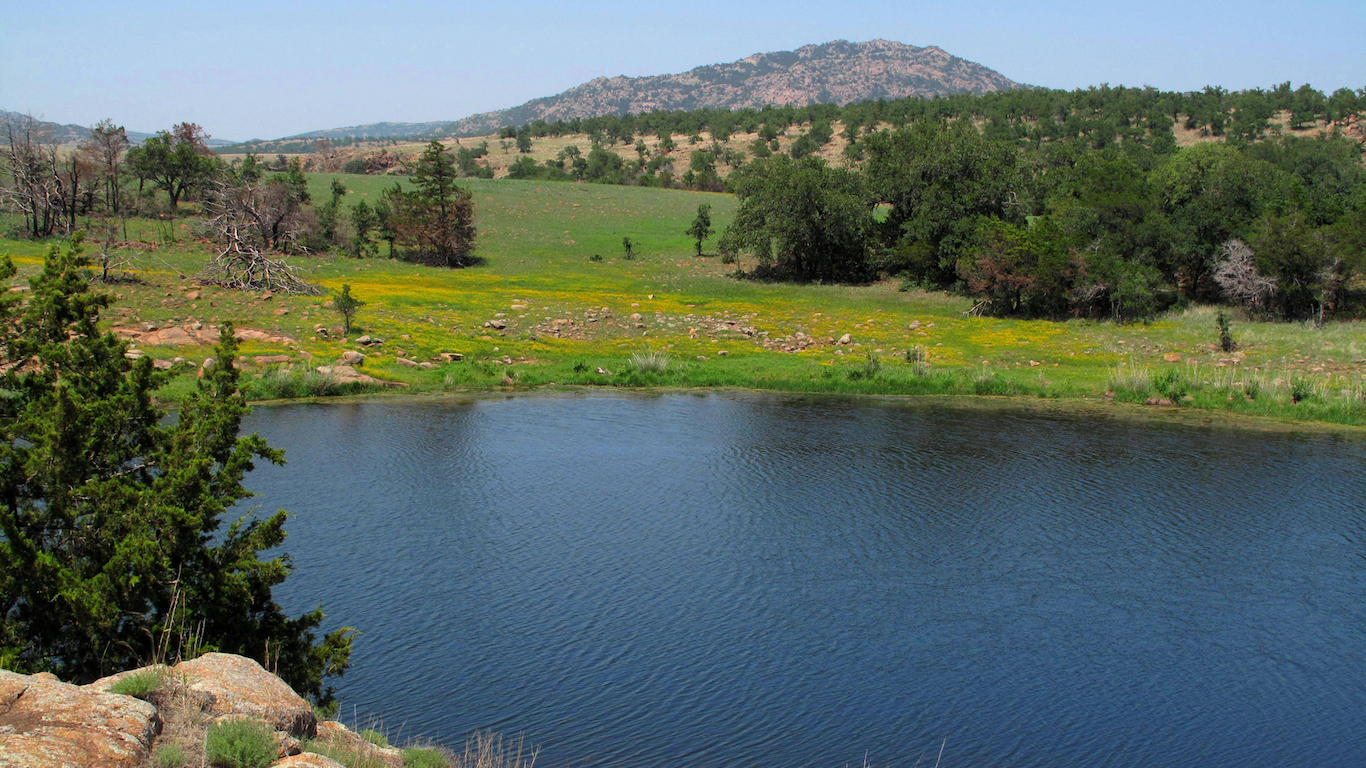 Oklahoma quickly gained statehood after the Land Run of 1889. Many people lined up on the border of what was known as the Unassigned Lands to get their own real estate. After they had settled, they demanded representation and statehood, getting their wish in 1907. 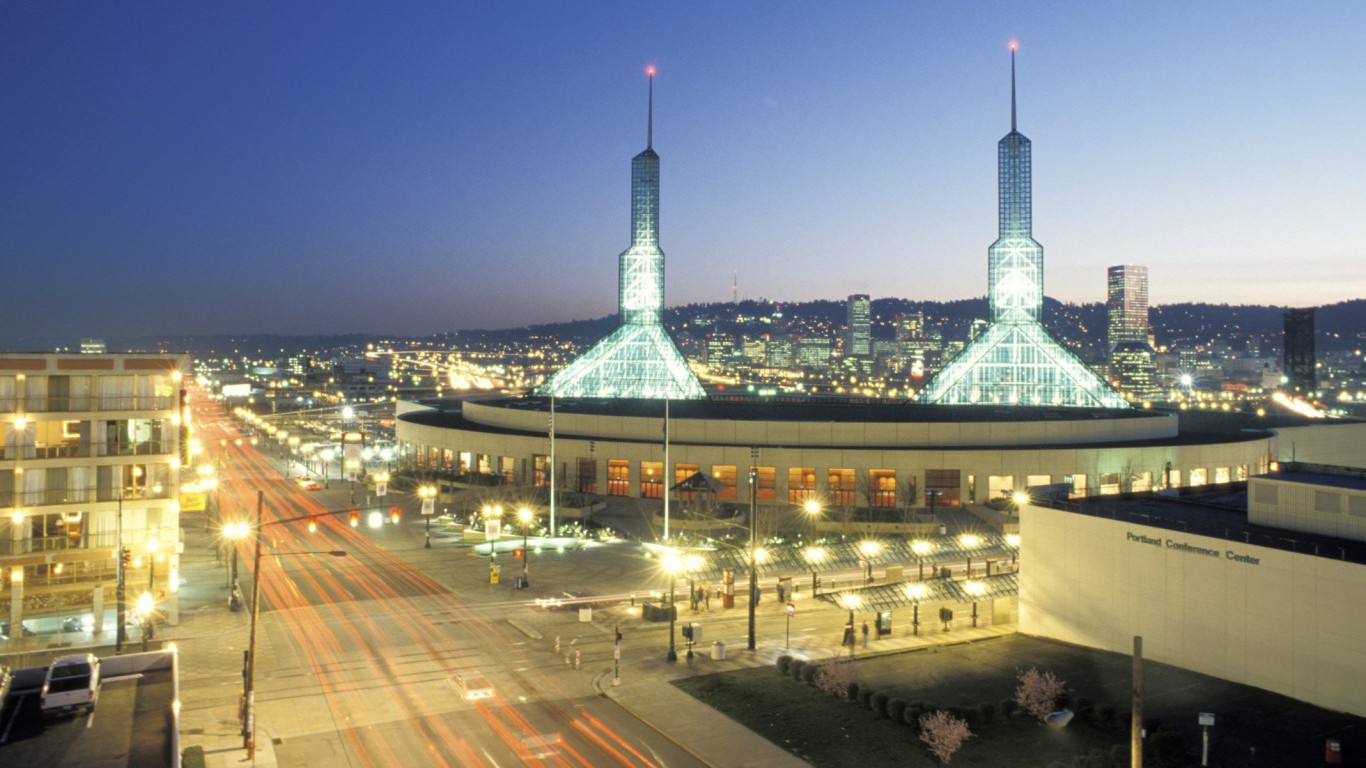 The Oregon Territory was created in 1848 shortly after a treaty between the U.S. and Great Britain established a border for the U.S. When Americans later moved to the area, they wanted to be able to govern themselves, demanding statehood.

ALSO READ: The Most Unforgettable Moments in Space Exploration

Pennsylvania just narrowly missed out on becoming the first state to join the U.S., ratifying the new constitution just five days after Delaware, in Dec. 12, 1787. Pennsylvania aimed to be the first to ratify the Constitution in the hopes of having the national capital in the state. 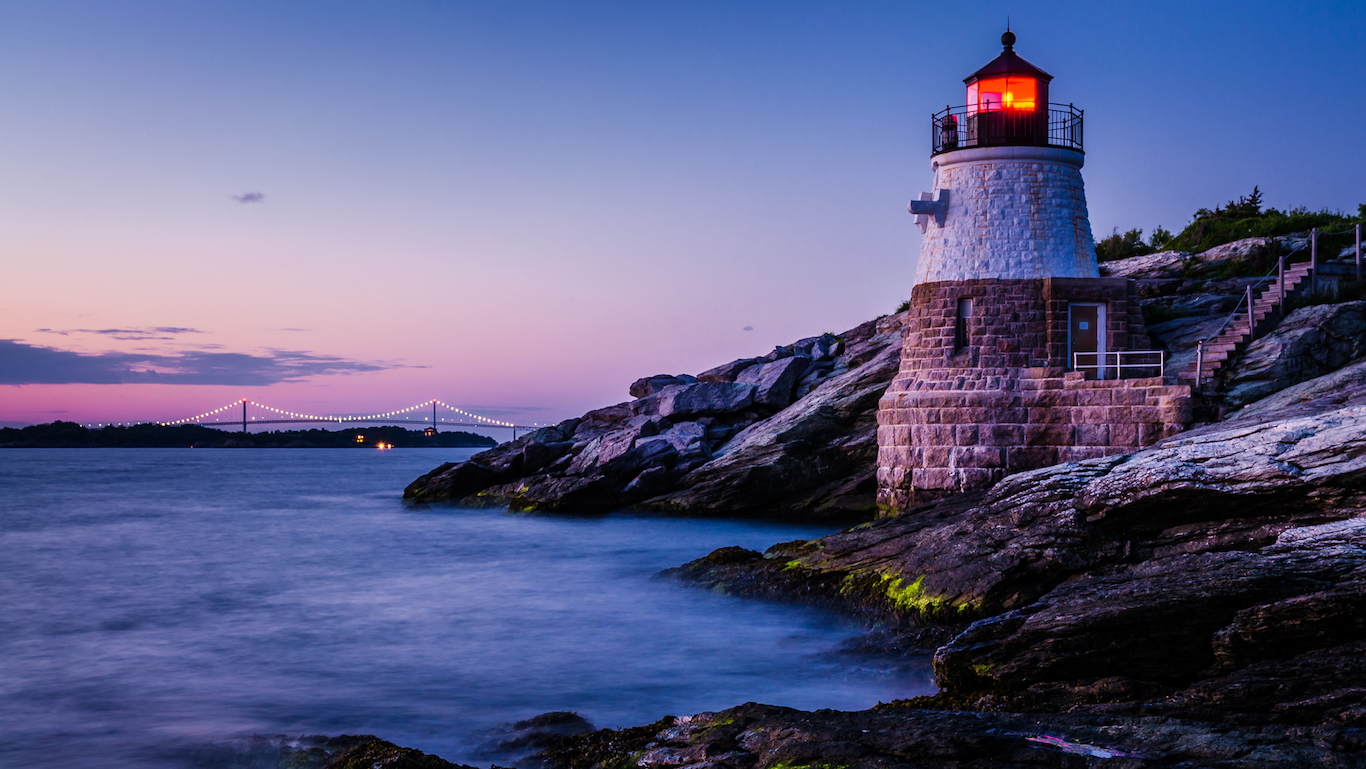 Rhode Island was the final holdout of the 13 colonies in signing the new Constitution. The state waited nearly two and a half years longer than the first states to approve the document. Even then, Rhode Island’s representatives only approved the Constitution narrowly — and that may be because it was threatened with being treated as a hostile foreign power if it didn’t comply. 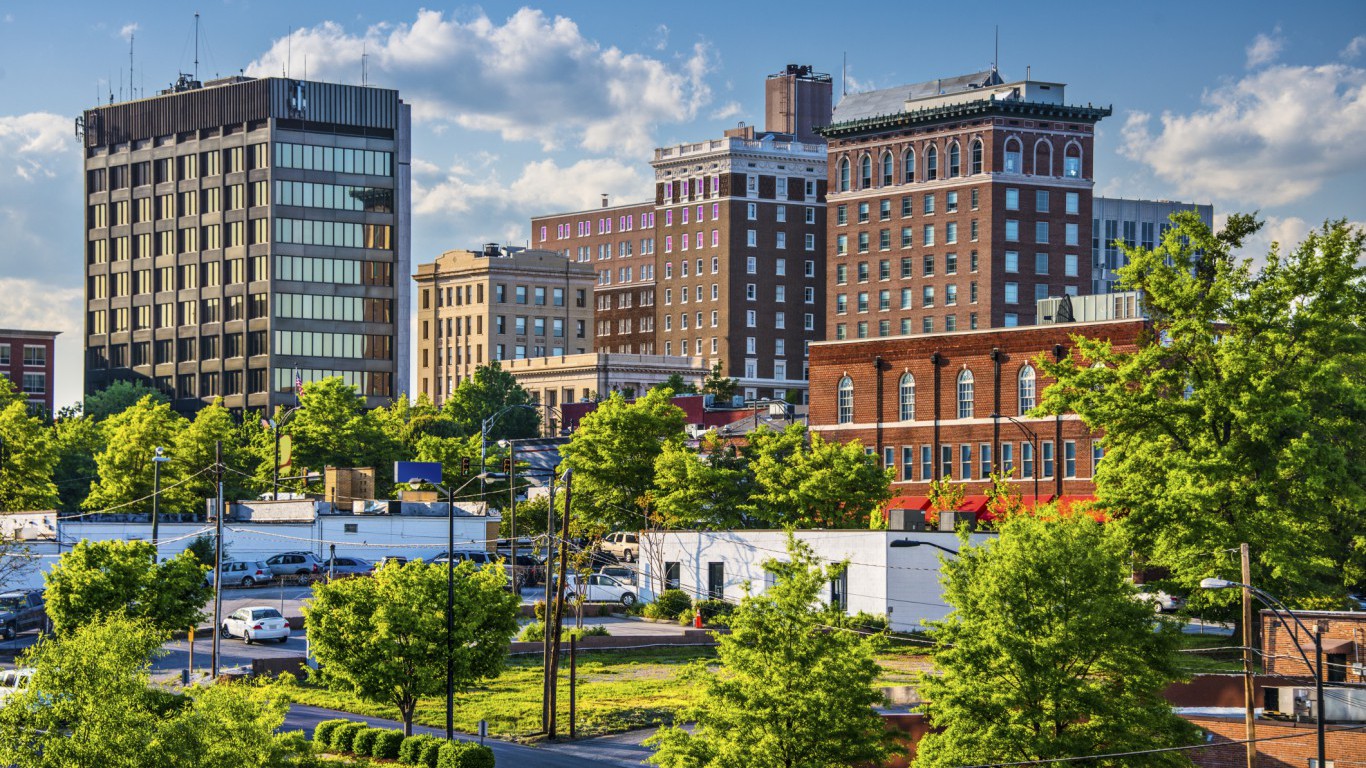 South Carolina split from North Carolina in 1712 and then beat its northern neighbor to statehood by approving the Constitution over a year earlier. South Carolina became the eighth state in May 1788.