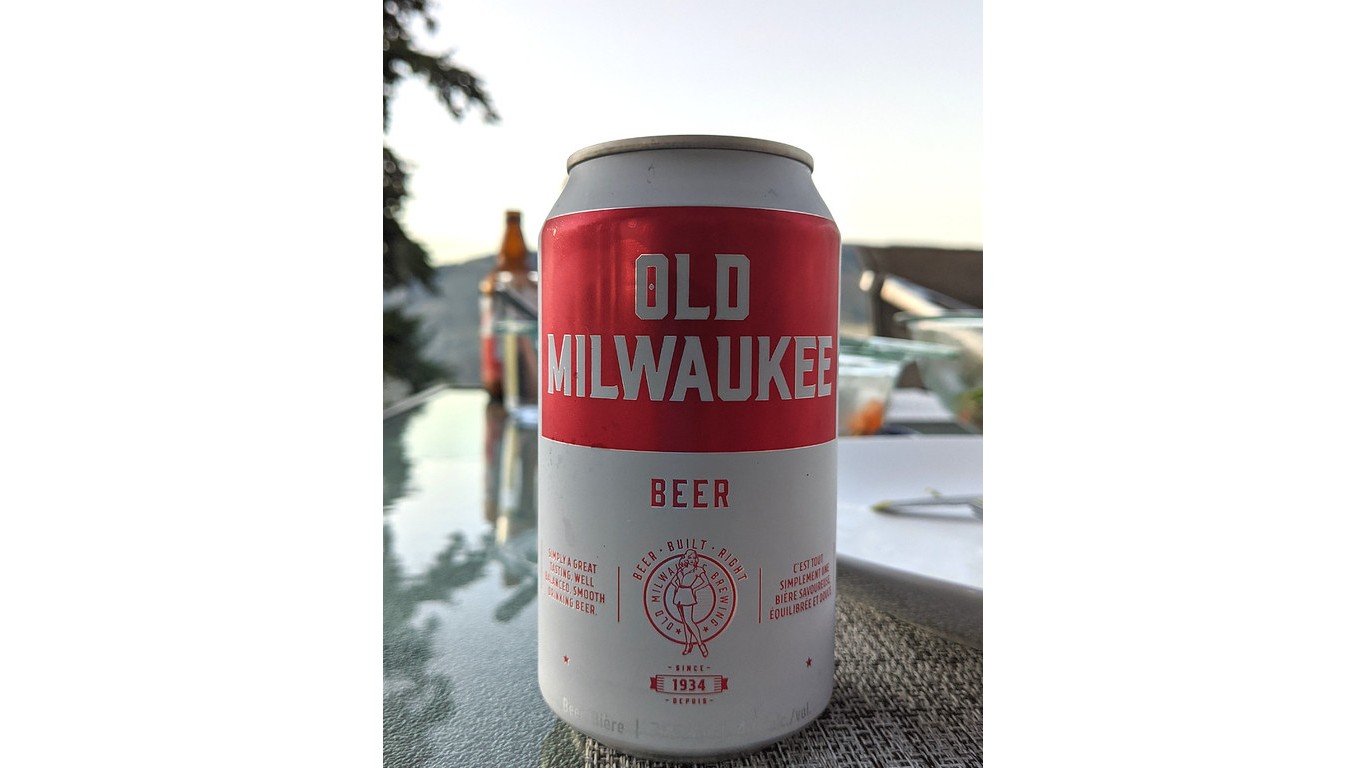 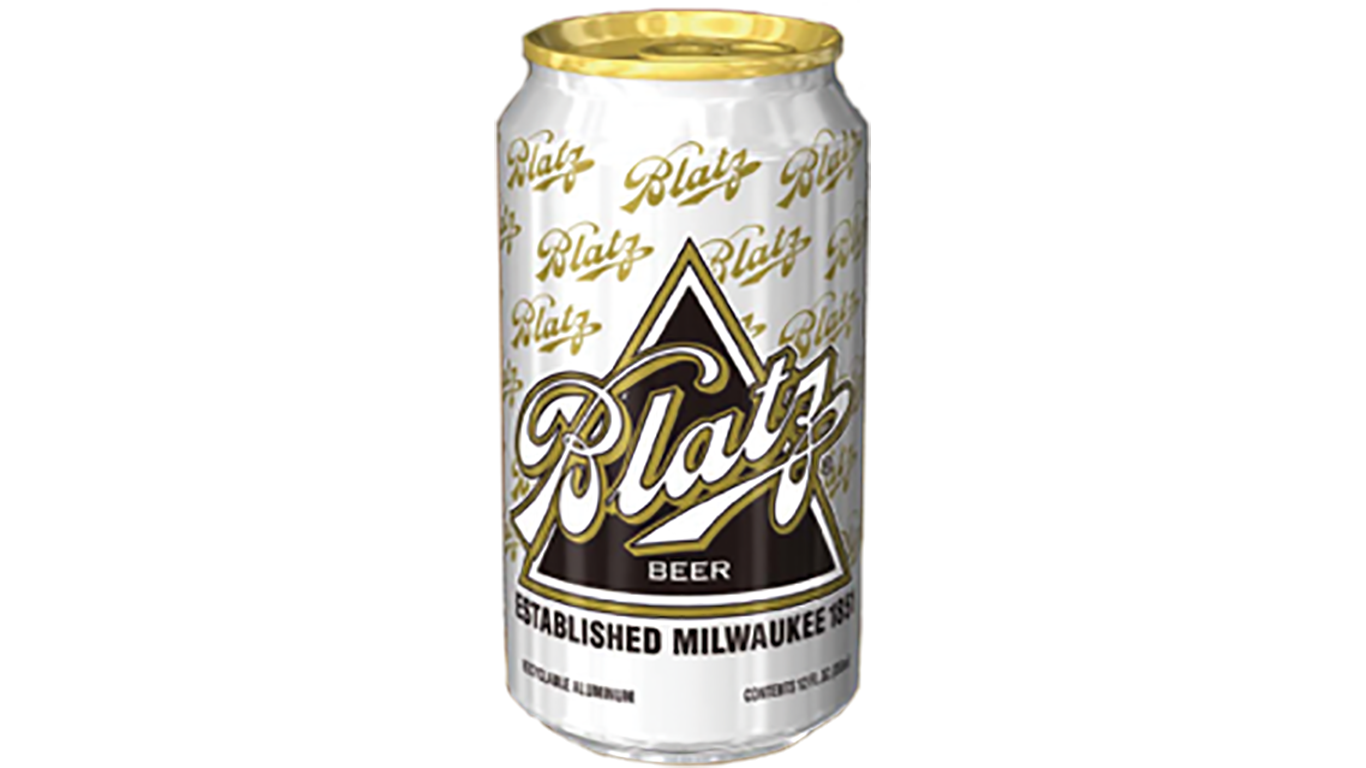 Quite a few brews that are still around today got their start in the mid-to-late 19th century in Wisconsin, and Blatz Beer was one of the first. John Braun is technically the original founder, having opened what was initially called City Brewery in 1846. Braun was able to produce 150 barrels per year until 1851, when a former employee by the name of Valentine Blatz opened his own brewery right next door. Braun didn’t live past that year, so Blatz swept in and married Braun’s widowed wife and merged the two breweries into one mass production. Blatz became the third largest beer producer in Milwaukee by 1884. 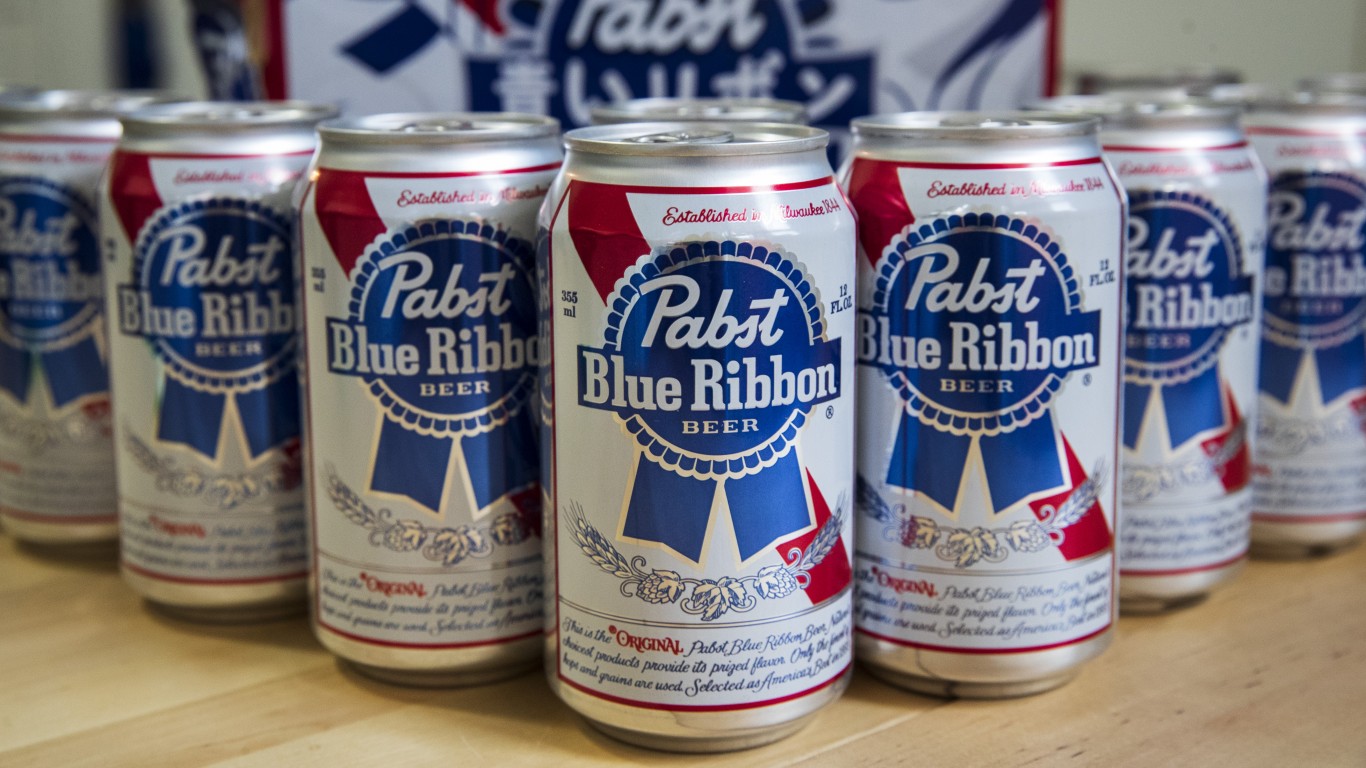 Founded in 1844, Pabst Blue Ribbon was originally known as Best Select Lager. After earning awards at several international beer competitions, the brewery began tying blue ribbons to its beer bottles. Following years of customers associating the brew with the iconic blue ribbon, the beer’s name officially changed in 1898 to the one U.S. beer drinkers recognize today. 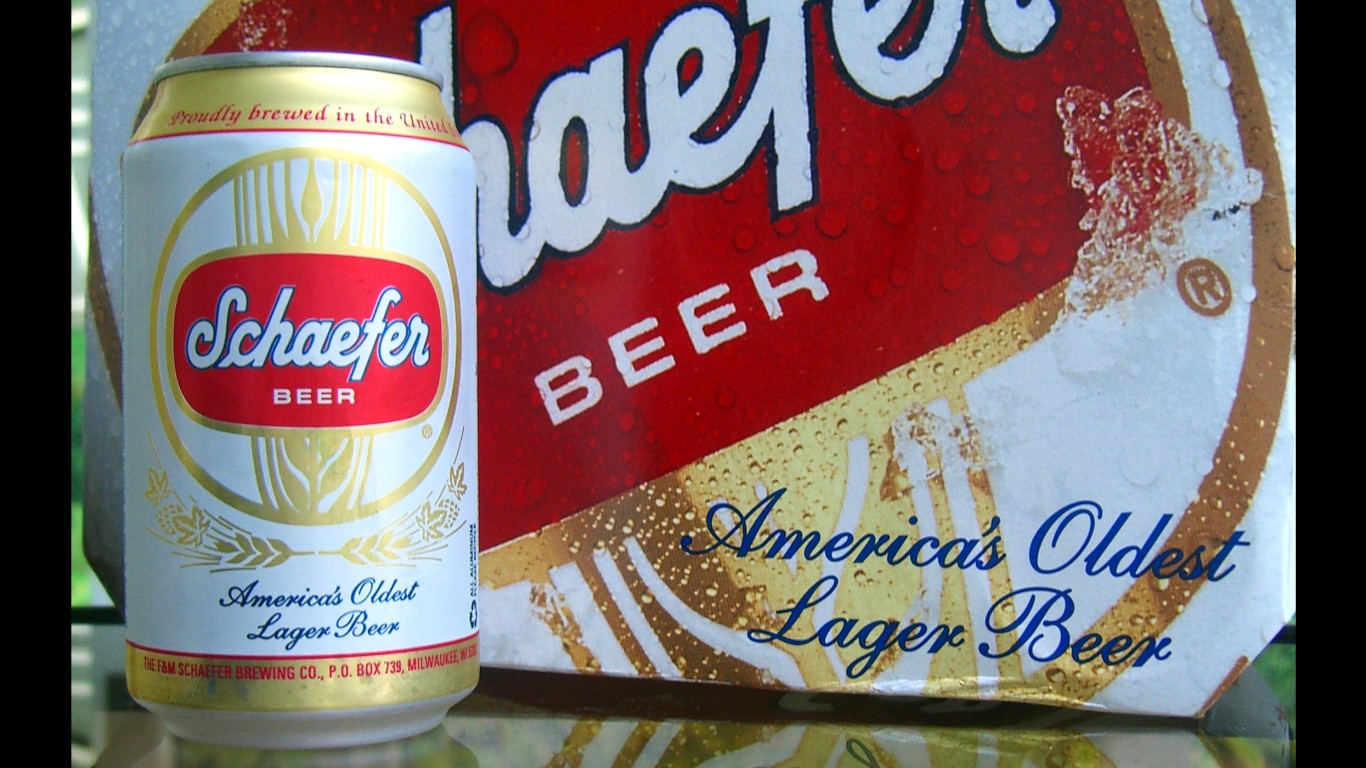 Brothers Frederick and Maximilian Schaefer from Prussia established F&M Schaefer Brewing Company in 1842. The brothers were able to acquire the small brewery that Frederick had previously worked at in Manhattan. Once Maximilian’s son assumed control of the company, he moved the factory to Williamsburg, a neighborhood in Brooklyn, in 1919. The factory in Brooklyn closed officially in 1976, and the Schaefer beer brand is now owned by beer giant Pabst Brewing Company. 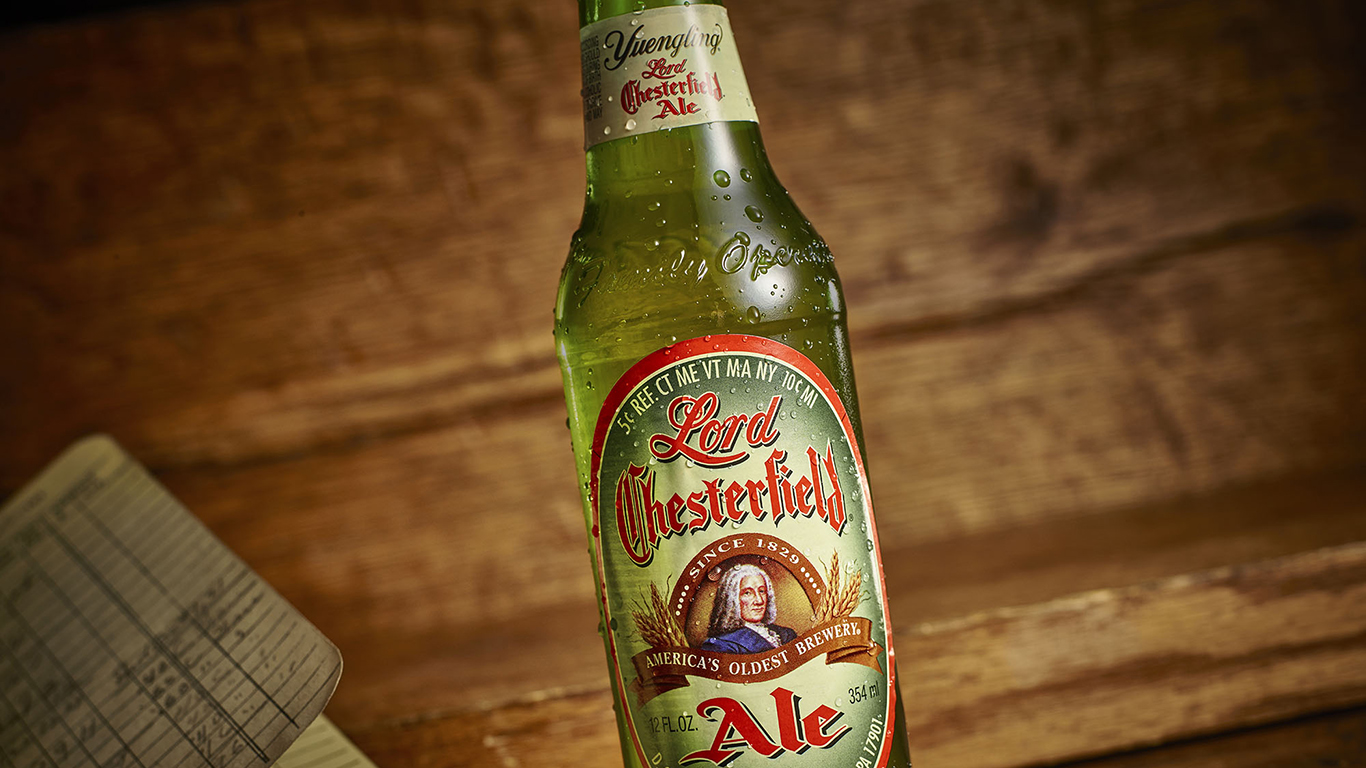 America’s oldest brewery, Yuengling, was founded by David G. Yuengling in Pottsville, Pennsylvania, in 1829 — two decades before the next oldest widely-available beer that is still sold today. Originally called Eagle Brewery, the name was changed to D.G. Yuengling & Son in 1873. During Prohibition, Yuengling sold dairy products and near-beer to remain profitable.

Nearly 190 years after the brewery was founded, Yuengling is still a relatively popular beer today. The brewery shipped 2.0 million barrels within the United States in 2019, accounting for about one in every 100 beers sold in the U.S. market.