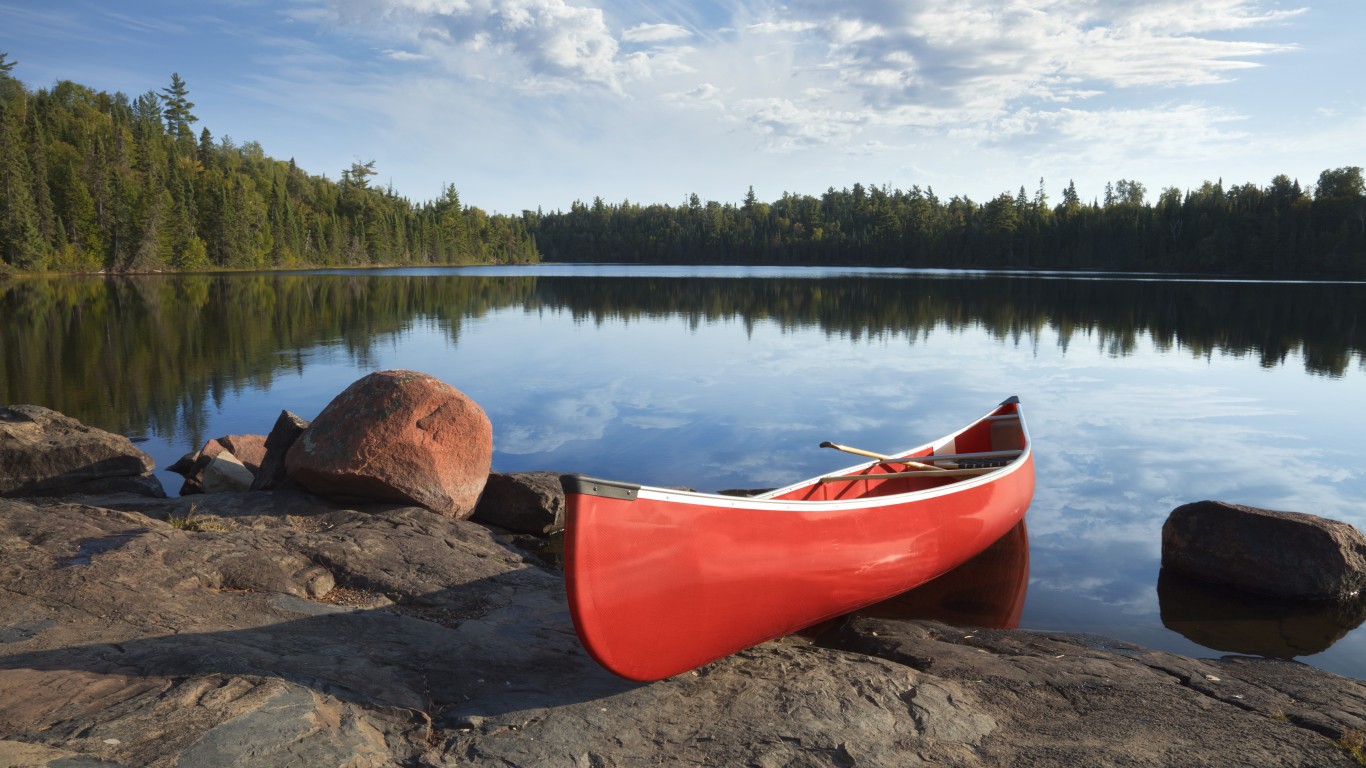 Minnesota’s Boundary Waters offer a truly wild experience for canoe and wildlife enthusiasts. This unique location is for paddlers who are not intimidated by wilderness camping, portages, bears, and mosquitoes. 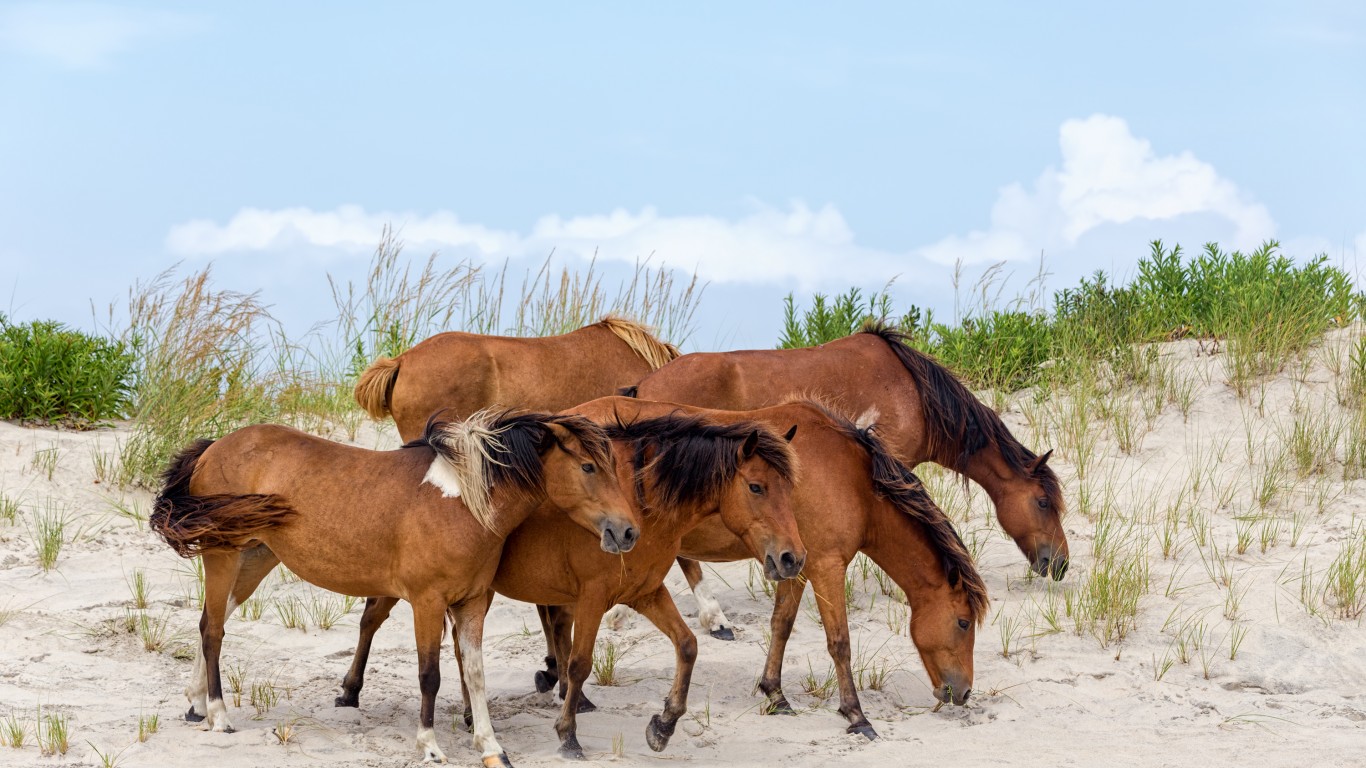 This marshy barrier island is a designated National Seashore. Unspoiled by development, visitors enjoy the natural beaches and wild ponies that inhabit the island.

ALSO READ: The Most Popular Recreation Areas in the US 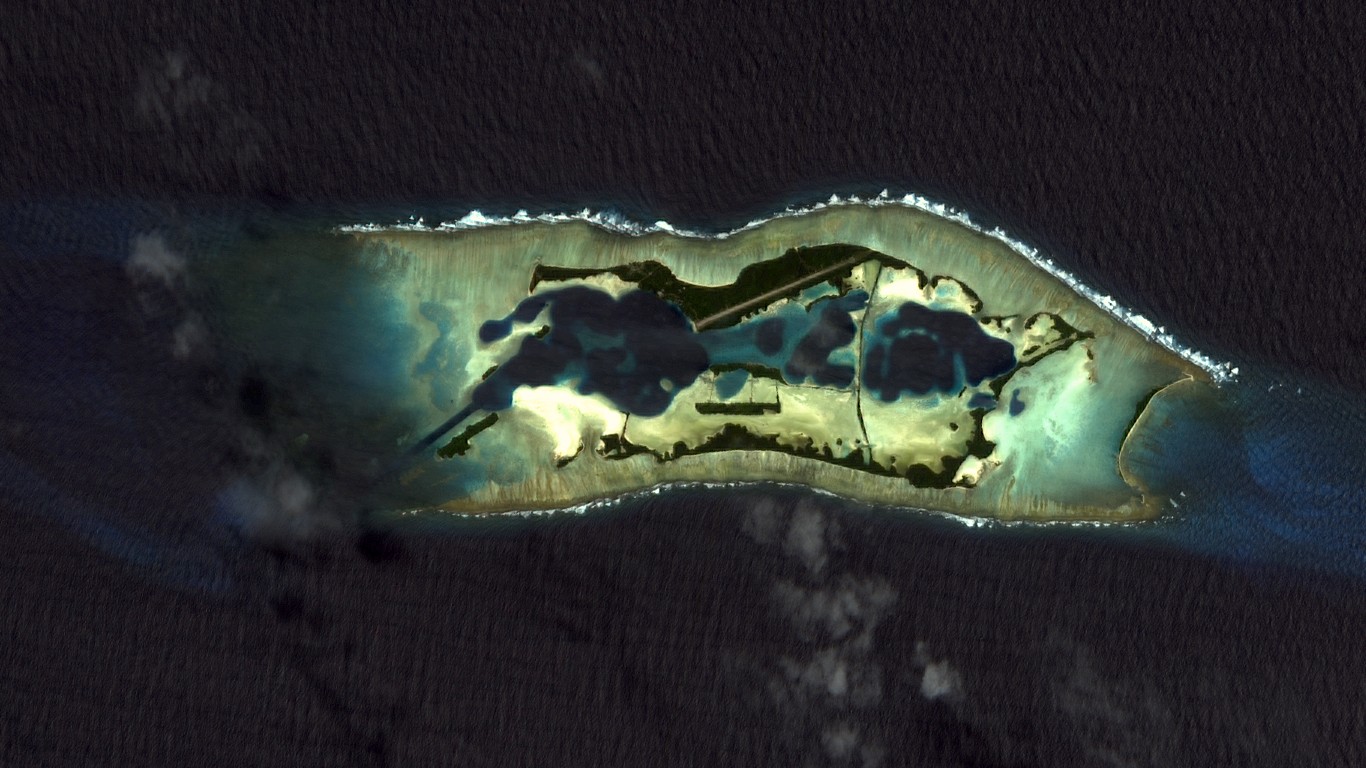 A truly unspoiled place, Palmyra Atoll is a tiny, remote Pacific Island south of Hawaii. It has become an ecotourism destination, with its undeveloped natural setting and white, sandy beaches. 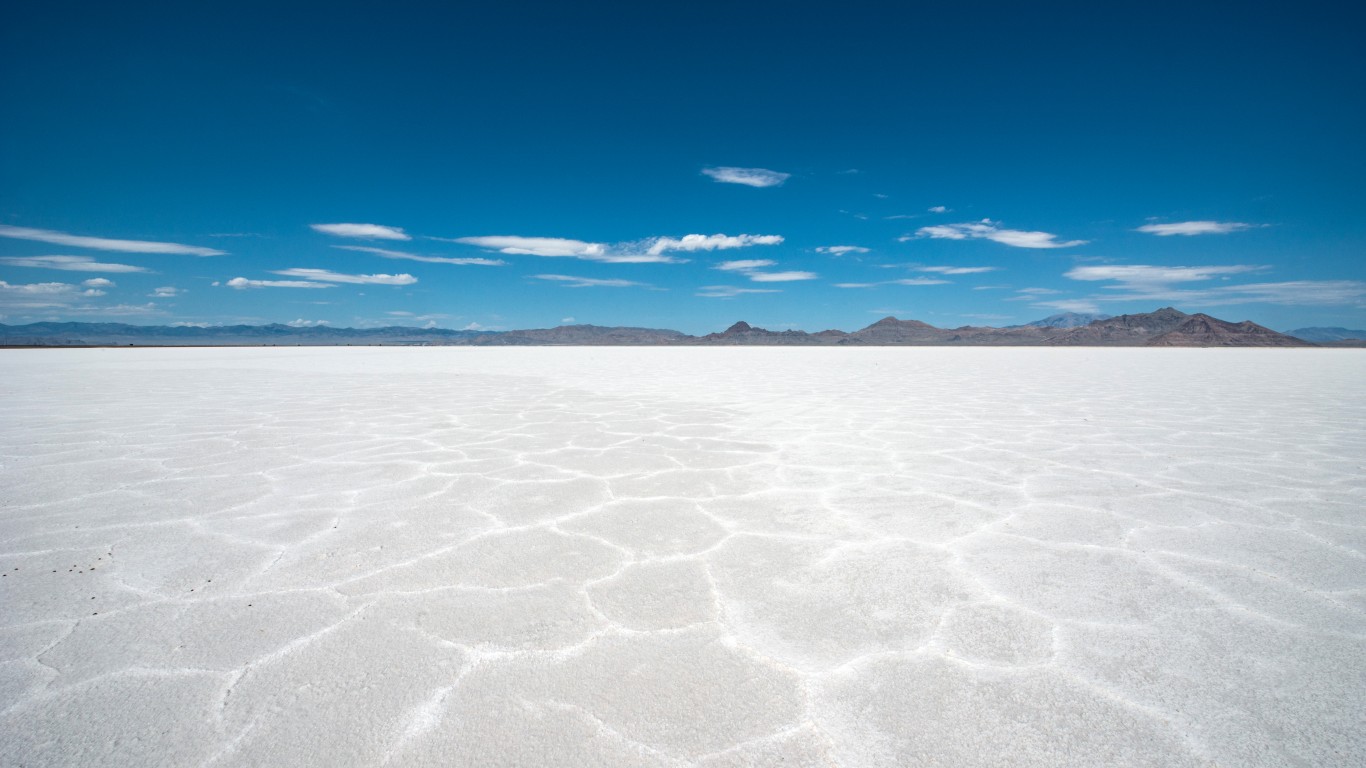 A former lake bed, the Bonneville Salt Flats is the largest of several salt flats west of Utah’s Great Salt Lake. Protected by the federal government, it is open to the public and famous for the land speed records set on its expanse. 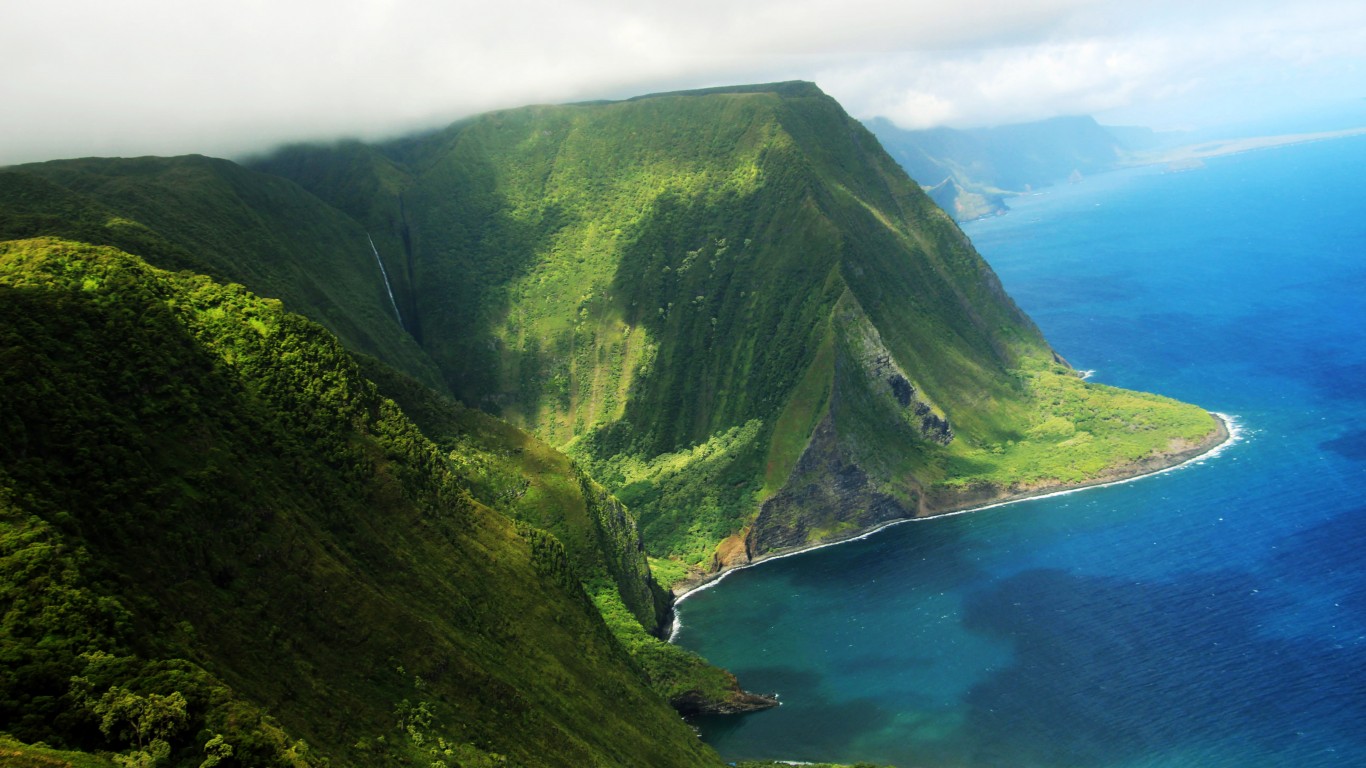 The fifth largest of Hawaii’s islands is primarily agrarian, sustained by cattle, pineapple, and sugarcane production. Despite its lush scenery and white beaches, tourism plays only a small role in the island’s economy.