McKinney more than tripled in size between 2000 and 2018. This Dallas-area suburb had by far the largest growth by percentage of any large city. Like many other cities on this list, McKinney experienced a large population boom — adding over 75,000 residents — from 2000 to 2010, but growth has since leveled off. While the population increase of over 33,000 people from 2010 to 2018 is significant, it is nowhere near the level of the previous decade.

With a population of 50,418 in 2010, South Jordan, Utah, is one of the smallest cities on this list, barely making the cutoff for consideration. Over the last decade, the city’s population grew by a third to more than 65,000 people. Some newcomers prefer South Jordan because it’s small, quiet, safe and affordable. South Jordan also has low poverty and unemployment rates. 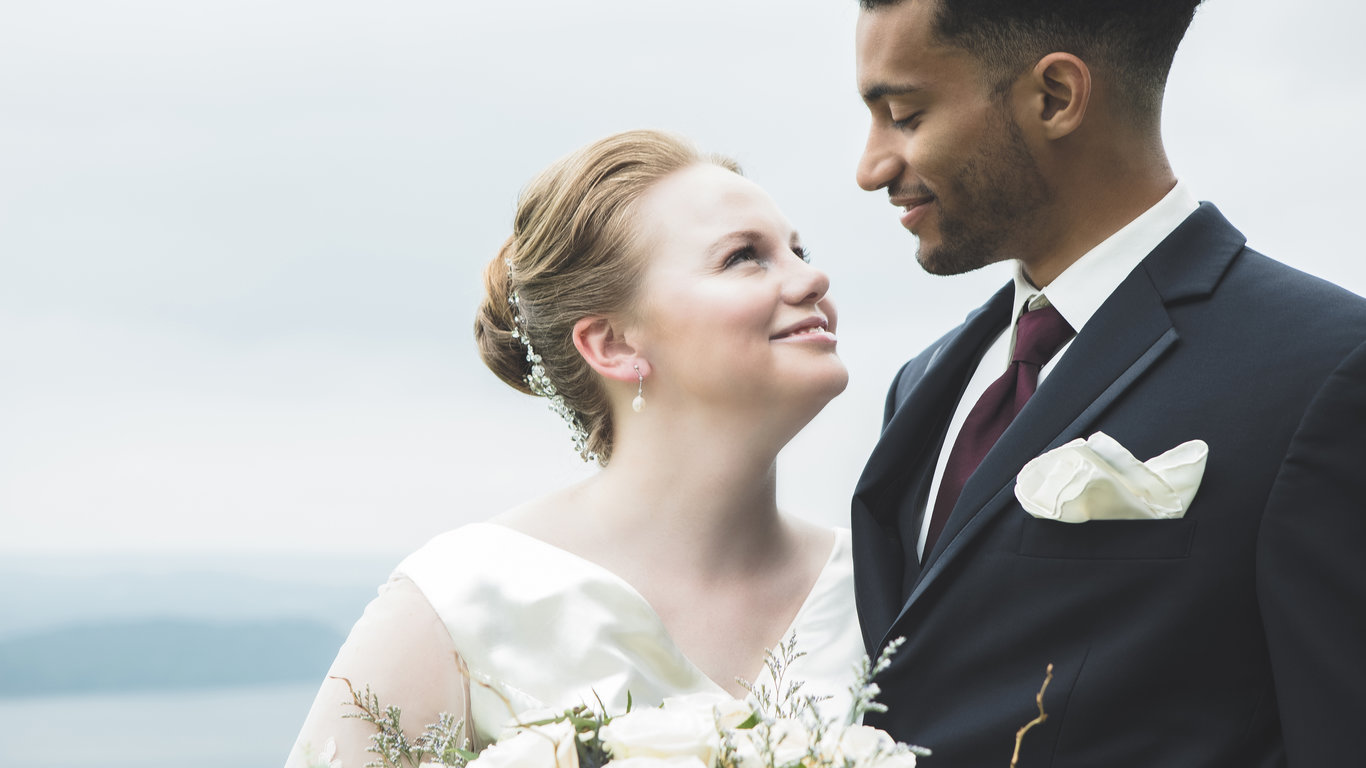 Frisco’s population was only 33,714 in 2000. By 2010, nearly 117,000 people had moved there. Though the population expansion has slowed since, the city is still among the fast-growing in the country. One reason why people are moving to this suburb of the Dallas metro area is the fact that it’s among the safest cities in the country, with just over 86 violent crimes per 100,000 residents in 2018. Frisco was named the best place to live in 2018 by CNN Money and realtor.com, partially for the city’s good public schools.

Kent is the sixth biggest city in Washington state and its population keeps growing considerably, especially since 2010. Kent’s population was almost 80,000 in 2000, growing to 92,000 in 2010 and exploding to more than 126,000 eight years later. Some people like it because it’s close to two major cities — Seattle and Tacoma — and boasts affordable housing.

Conroe — one of 11 cities in Texas on this list — more than doubled in size since 2000, going from nearly 37,000 to more than 77,000. The population growth slowed down a little bit at the turn of the decade, with just about 20,000 making this city about 40 miles from north of Houston their new home since 2010. Some reasons why people move there are cheaper and newer homes, as well as being closer to nature. City officials expect Conroe to hit 100,000 residents by 2020.

States With the Most Cats as Pets