Filling the void left by the departed Dodgers and Giants, the New York Mets won a title in just their eighth season in existence in 1969. 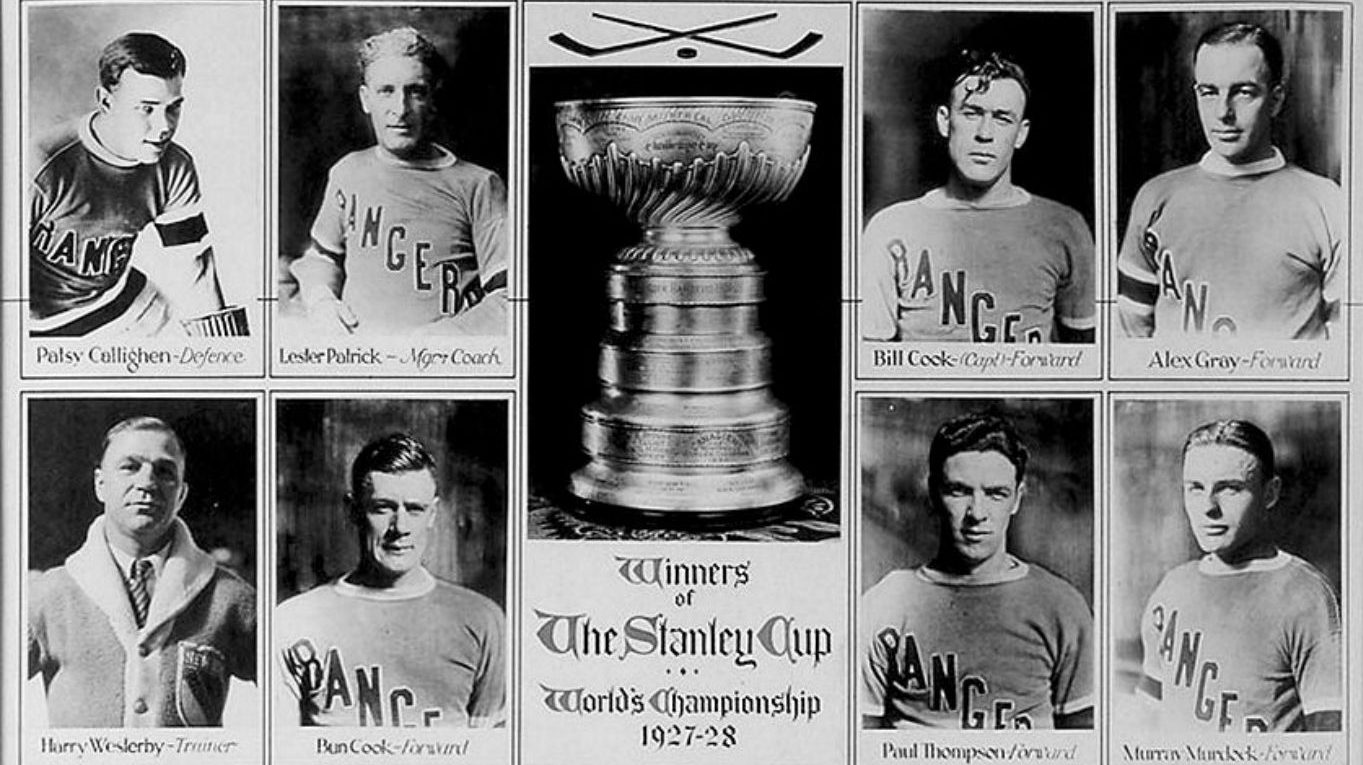 The New York Rangers won their first Stanley Cup in 1928 — the first team outside of Canada to win the NHL title.

No team in the big four sports leagues can stack up with the New York Yankees and their 27 championships. Surprisingly, the Yankees were around 20 years before winning their first title in 1923.

The Philadelphia Athletics were terrific in the 1910s, winning the World Series in 1910, 1911, and 1913. The team would win two more titles in Philadelphia before moving to Kansas City and playing there from 1955 to 1967. In Oakland, the A’s have won four more titles. 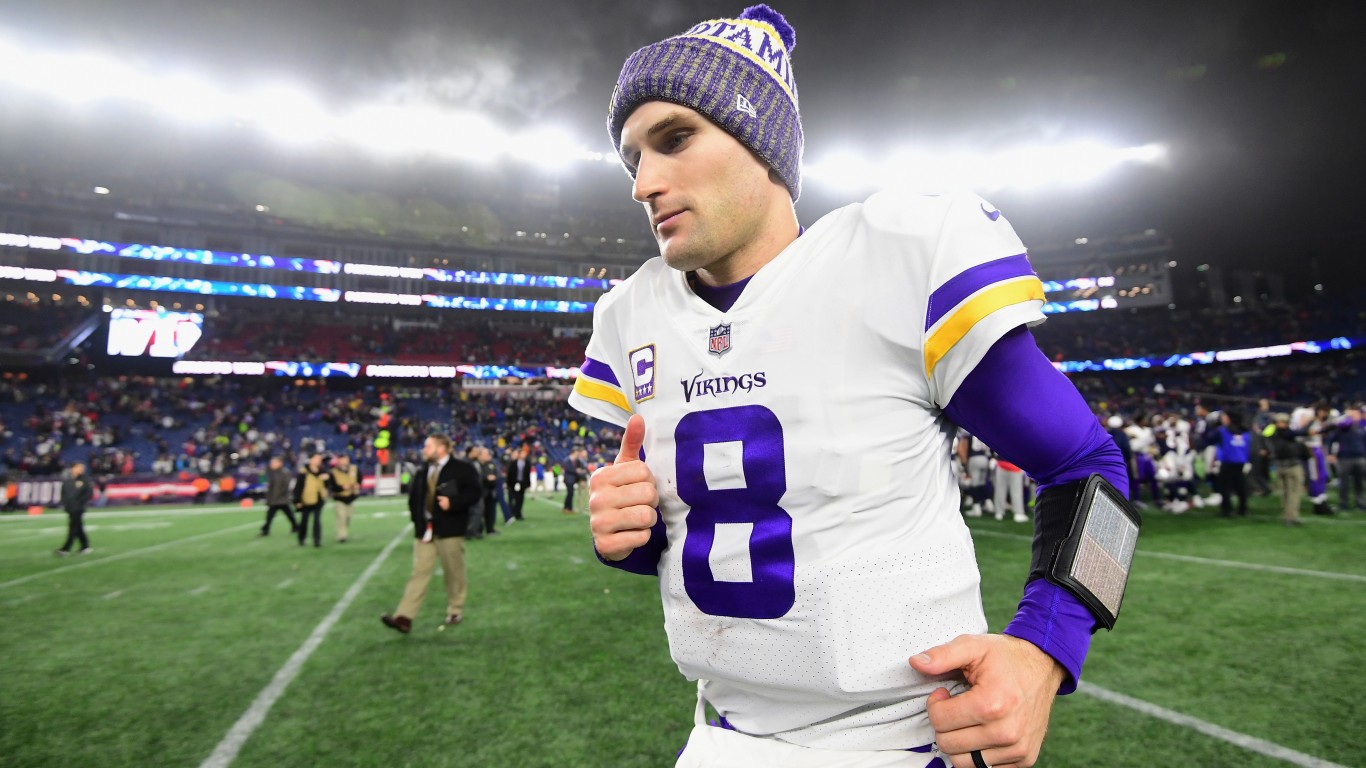 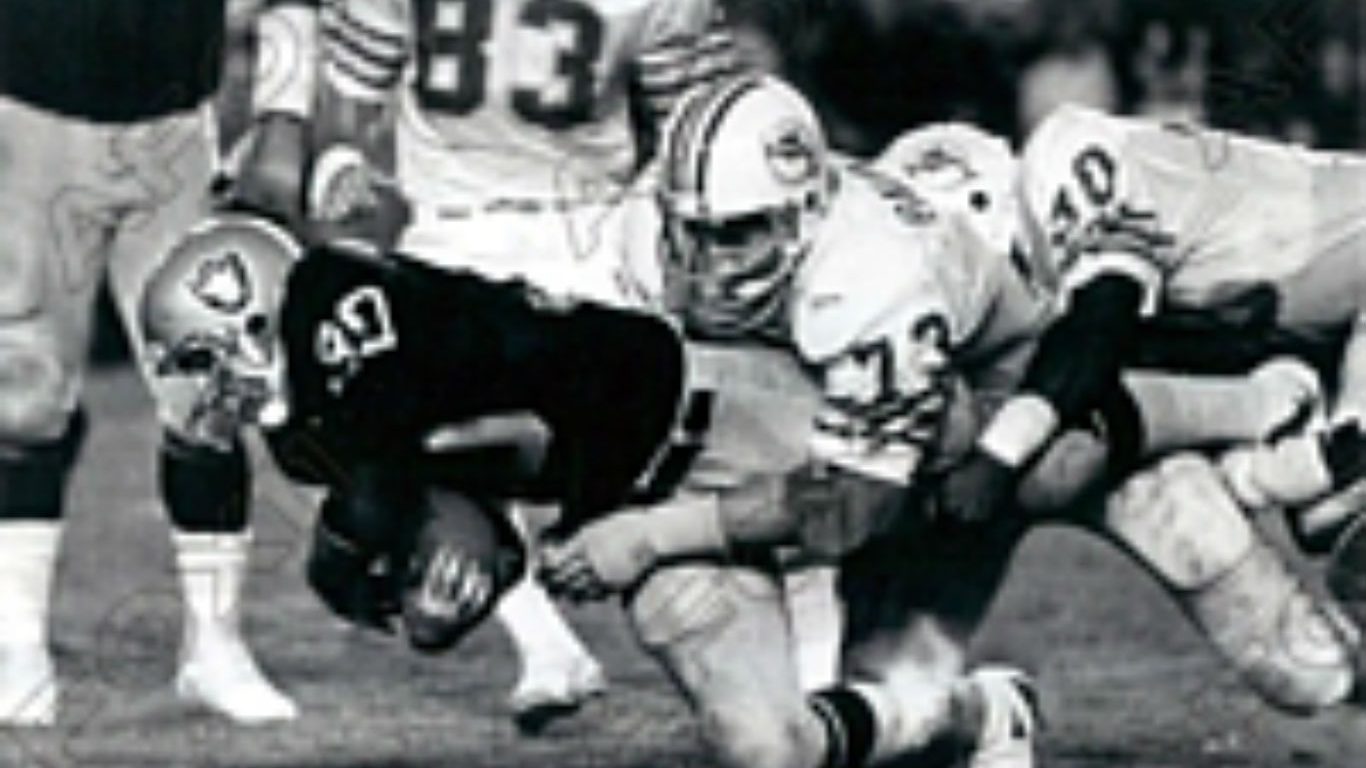 Although the Oakland Raiders were champions of the AFL in 1967, they lost Super Bowl II, so this isn’t considered the year of their first title. The Raiders finally won their first Super Bowl after the 1976 season. 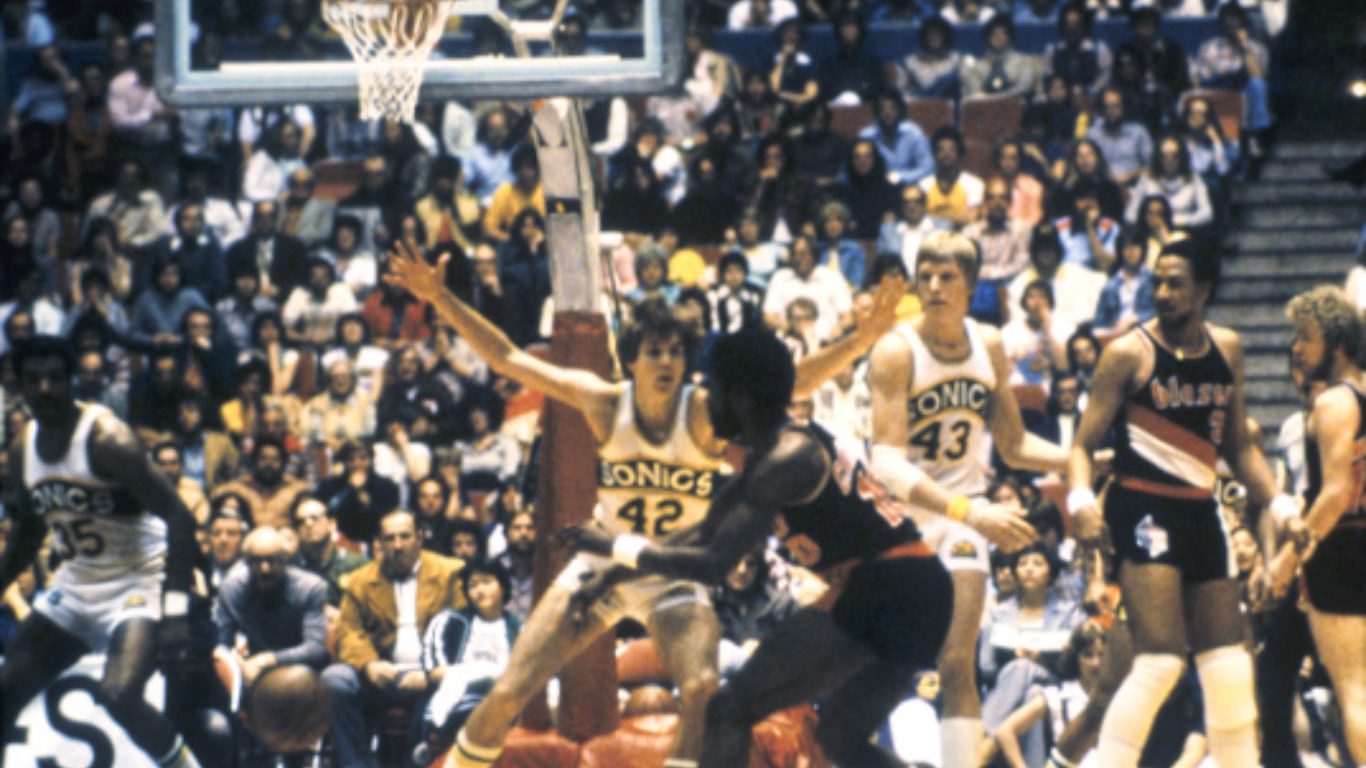 Before moving to Oklahoma City, the Thunder franchise played in Seattle as the SuperSonics for more than 40 years, winning the 1979 NBA title.

Source: Couresy of the Syracuse Nationals

The Philadelphia 76ers were once the Syracuse Nationals, a team that made the playoffs in each of the 14 seasons it existed, including 1955, when the team won its first title.

The Philadelphia Eagles began their playoff history with three straight championship game appearances. The team lost the 1947 NFL title game but won it all in 1948 and 1949.

The back-to-back titles Philadelphia won in 1974 and 1975 remain the only Stanley Cups in Flyers history. 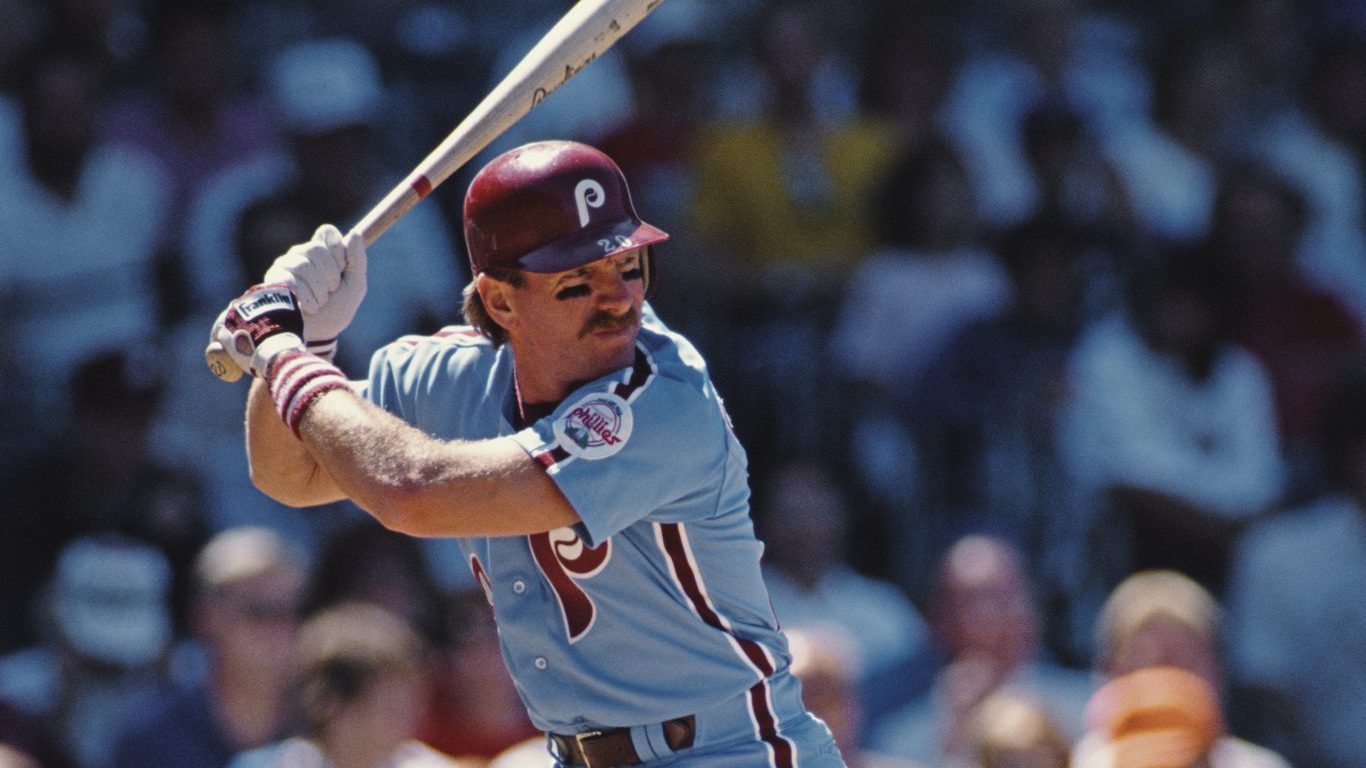