The Kansas City Royals have hung two championship banners — the first won by the George Brett-led 1985 team, and the second 30 years later in 2015.

After making the postseason just three times in their first 40 seasons, the Angels franchise broke through for their lone World Series in 2002.

The LA Chargers were the class of the AFL, making the title game five times in six years, winning once. The NFL has been a different story. The Chargers’ only Super Bowl appearance ended in a 49-26 drubbing at the hands of the San Francisco 49ers.

Shortly before leaving for Los Angeles, the Brooklyn Dodgers won their first World Series after seven prior losses in the modern era. 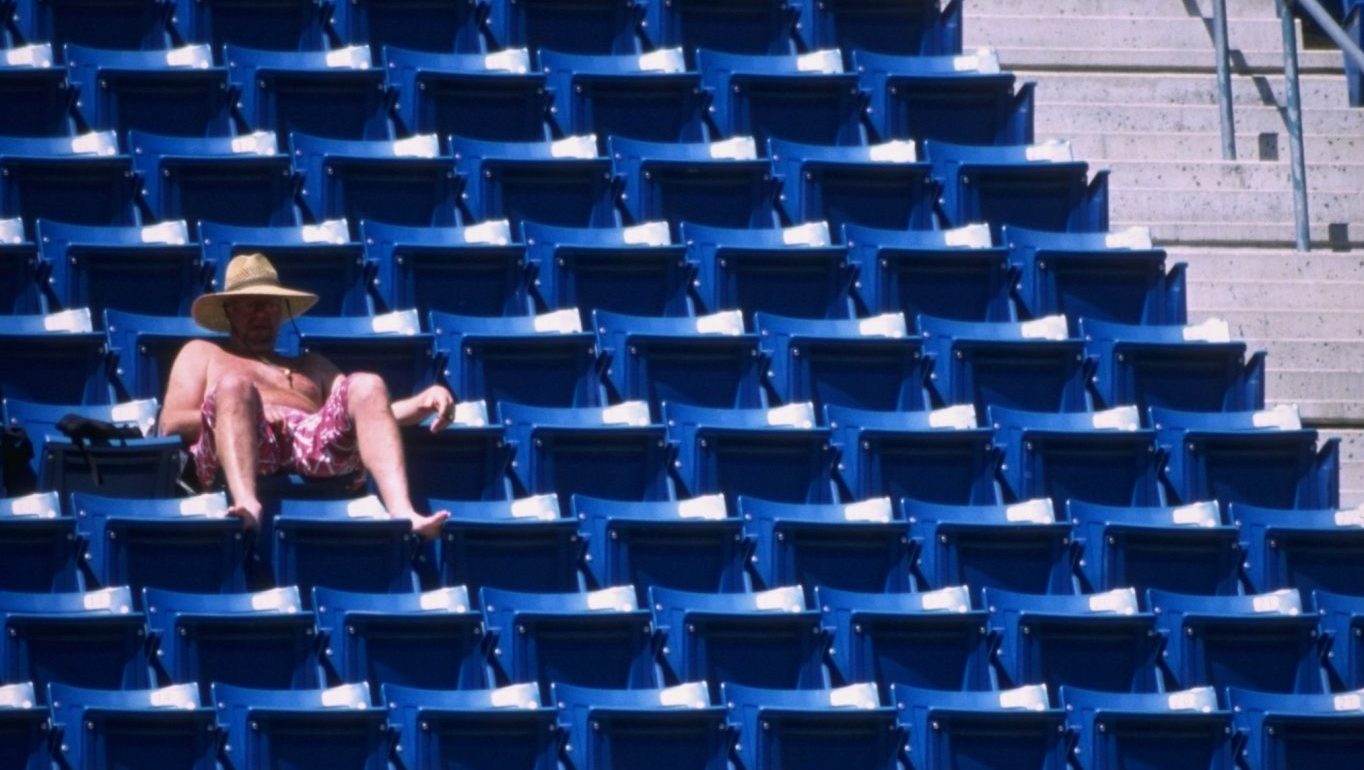 It took the Los Angeles Kings 45 years to win their first Stanley Cup, which came in 2012. The team earned its second title just two seasons later in 2014.

The Lakers franchise, still in Minneapolis, won the final BAA championship in 1949 and then the first ever NBA championship the next season in 1950. Those happened to be the first two seasons in Lakers history. The franchise now has 16 championships.

The Rams franchise won the 1945 NFL title in its final season in Cleveland before moving to Los Angeles, then to St. Louis, then back to LA.

The Miami Dolphins won their first Super Bowl in impressive fashion, posting a perfect 14-0 regular season. Head coach Don Shula led the Dolphins to a title the next season as well.

Shaquille O’Neal teamed up with Dwyane Wade to bring Miami its first ever NBA title in 2006.

The Miami Marlins have never won their division. Still, the team has made the playoffs twice as a wild card and won the World Series both times, in 1997 and 2003.