The St. Louis Cardinals trail only the New York Yankees for most modern-era World Series titles, with 11. The Cardinals won their first title in 1926, beating the Yankees in seven games.

The Tampa Bay Buccaneers have just six playoff wins in franchise history — three of which came during their lone Super Bowl run following the 2002 season.

In just the team’s third playoff appearance, the Tampa Bay Lightning won the 2004 Stanley Cup over the Calgary Flames.

The Houston Oilers franchise got off to a great start, winning the first two AFL championships in its first two seasons, 1960 and 1961. But the team could not regain its winning ways in the NFL, later moving to Tennessee and becoming the Titans. 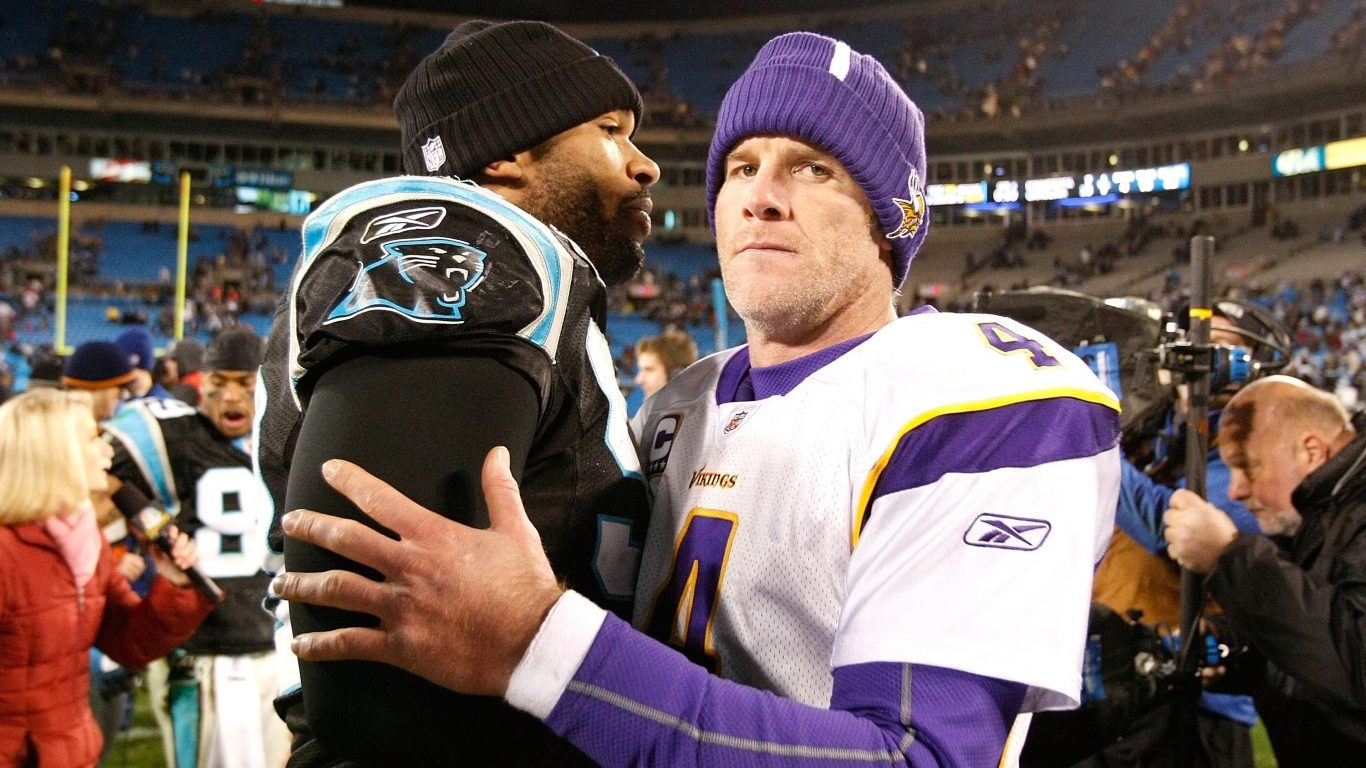 In 1992, the Toronto Blue Jays made the World Series a true international event, when they became the first and only non-American team to win the title. They did it again the next year.

Toronto’s NHL franchise has won titles under three different names: first as the Arenas in the team’s first season of 1918, then the St. Patricks in 1922. Since changing its name to the Maple Leafs in 1926, the team won 11 Stanley Cups.

The Toronto Raptors are the most recent team to win their first championship, downing the Golden State Warriors in the 2019 NBA Finals.

After years and years of playoff disappointments, the 2018 Washington Capitals were able to beat their playoff rivals, the Pittsburgh Penguins, and hoist the Stanley Cup.

The Washington Redskins won their first title in 1937, the first season after the franchise left Boston.

The Washington Wizards have changed names and cities multiple times in their existence. During the only championship season the team had, 1978, they were known as the Washington Bullets.