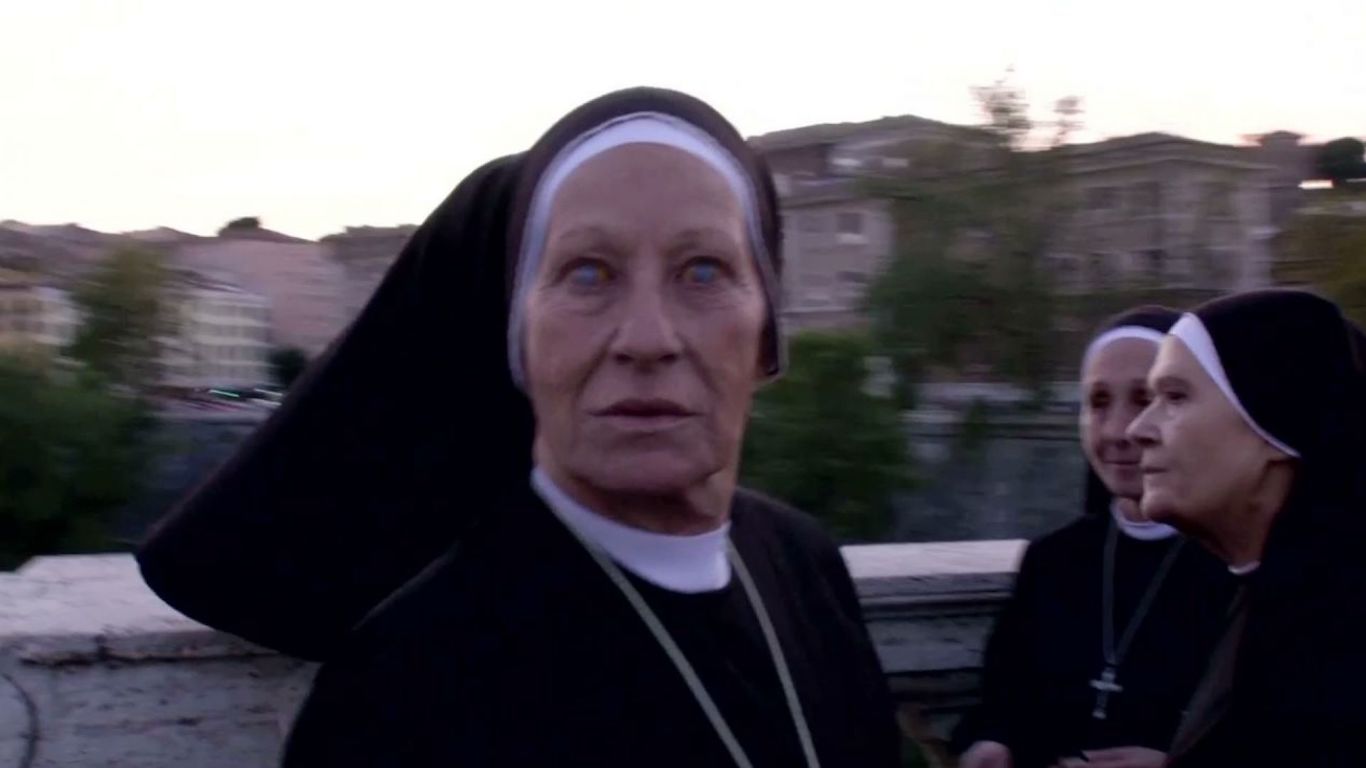 A young woman travels to an Italian hospital to discover what really happened to her mother during an exorcism. Rotten Tomatoes critics called the movie “a cheap, choppy unscary mess, featuring one of the worst endings in recent memory.” 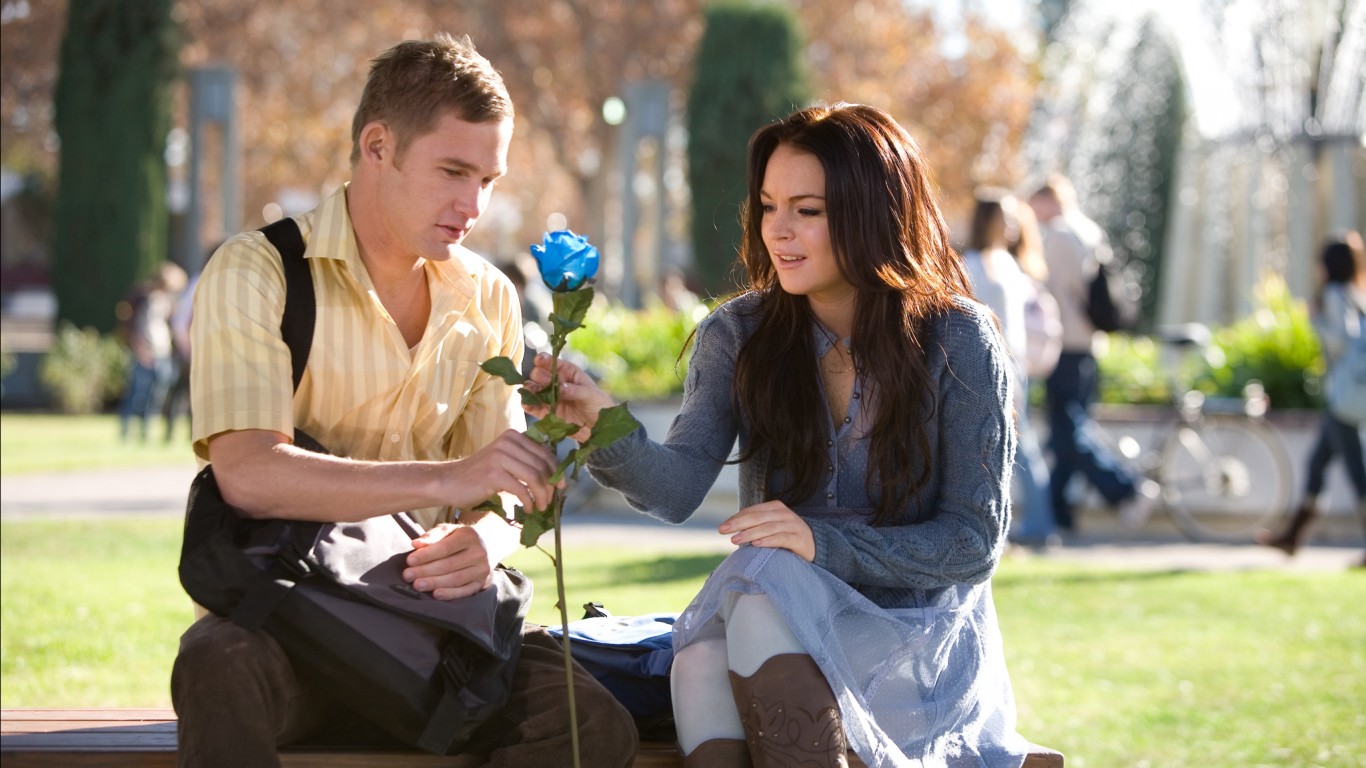 A missing woman (played by Lindsay Lohan) reappears, but says she is someone else. The Chicago Tribune called it “incoherent and semi-vile.” 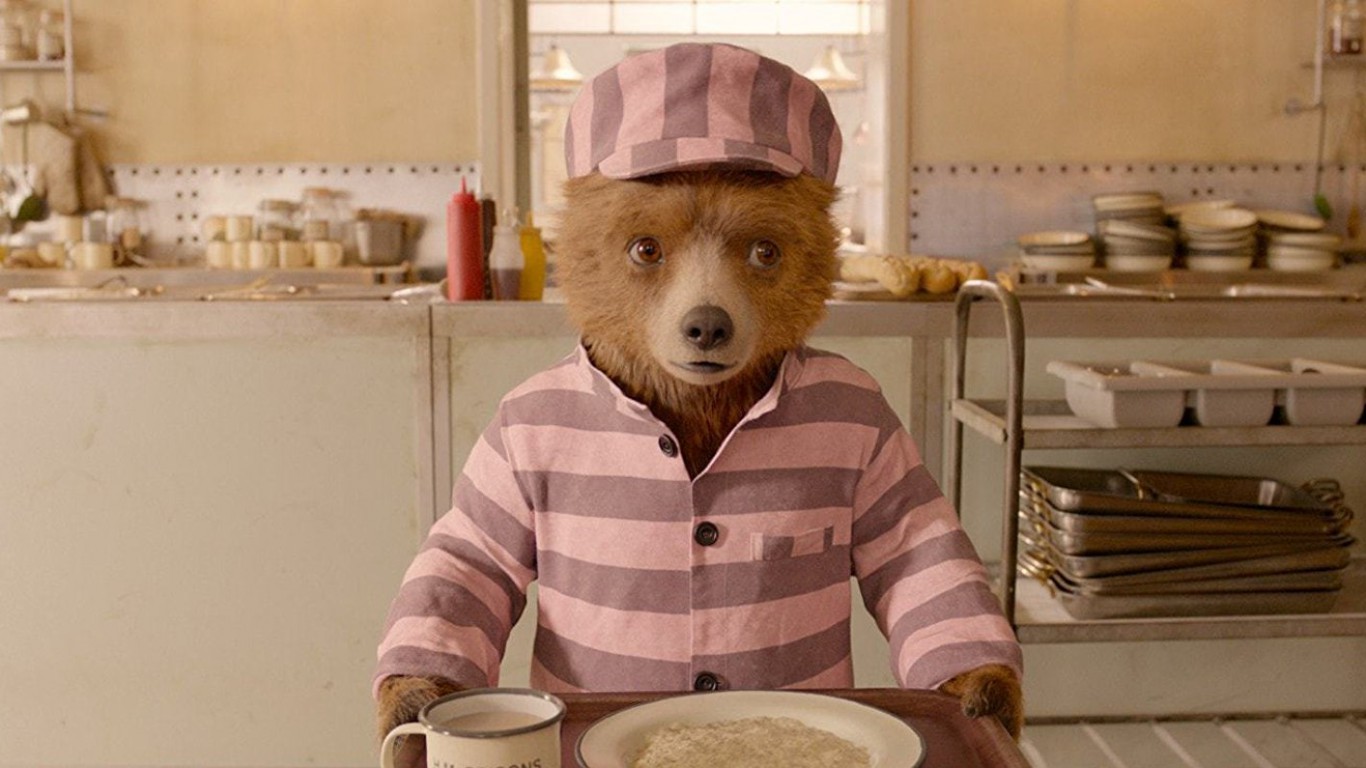 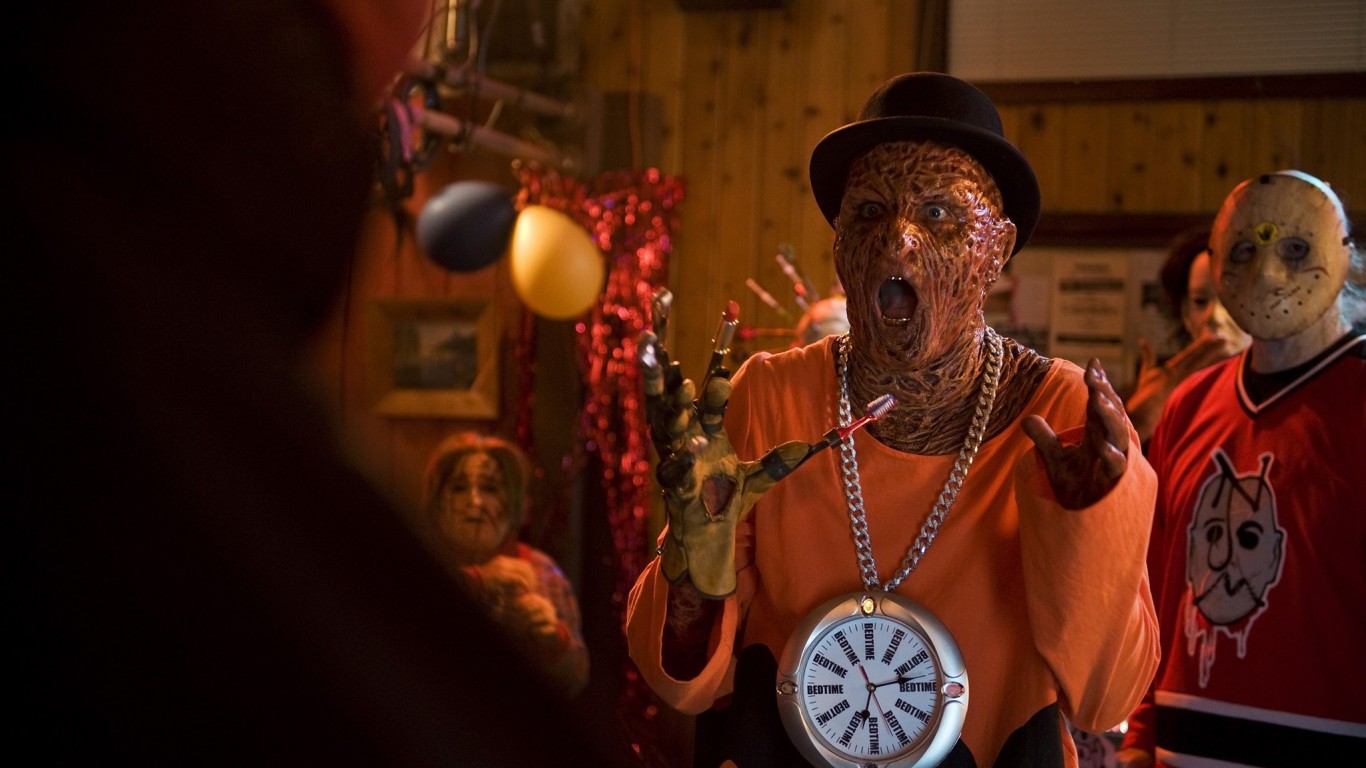 Stan, who works at a video rental store, heads to a party after work with some friends on Halloween. Along the way they encounter a slew of monsters from horror movie history. One critic said, “This might be the cheapest-looking production of the year.” 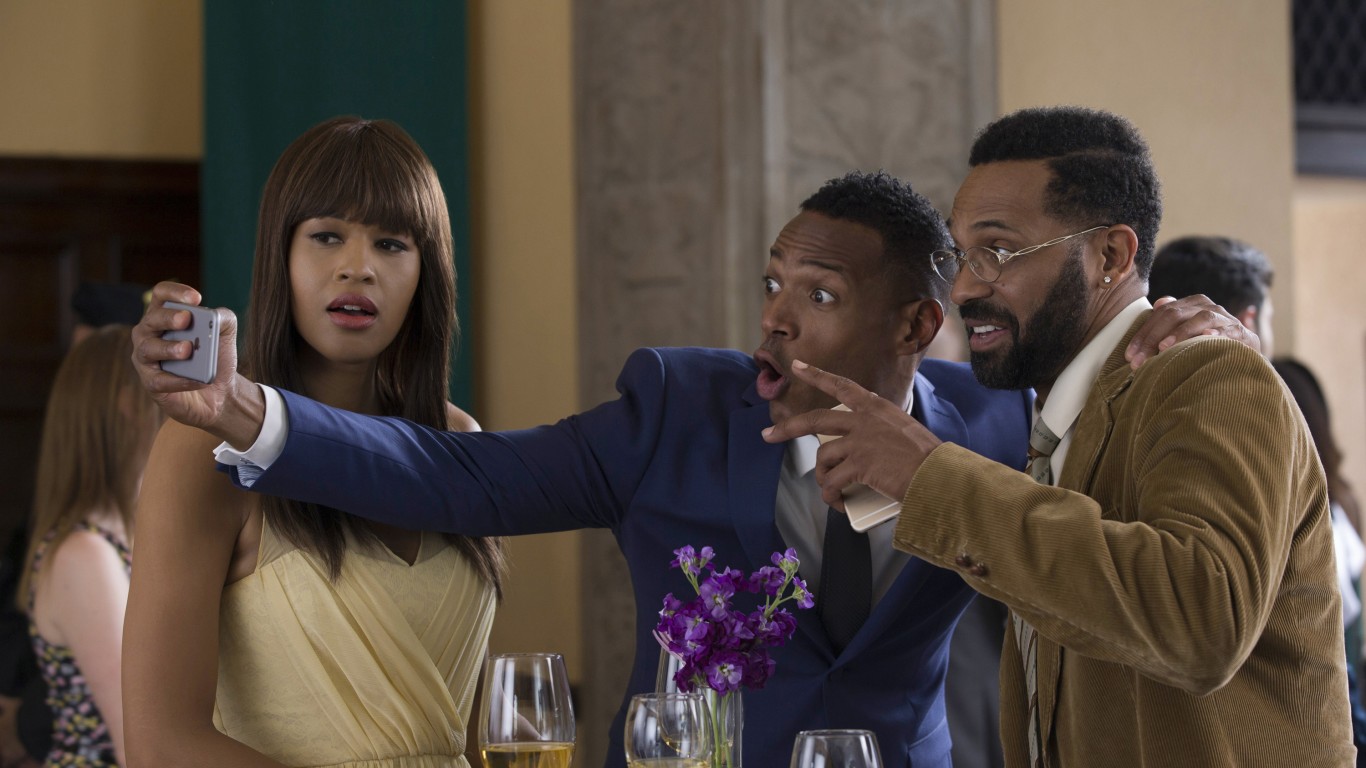 In a spoof of “Fifty Shades of Grey,” a young college student gets involved with a man she interviews for her school paper. Rotten Tomatoes critics called it “wildly erratic even for a spoof movie.” 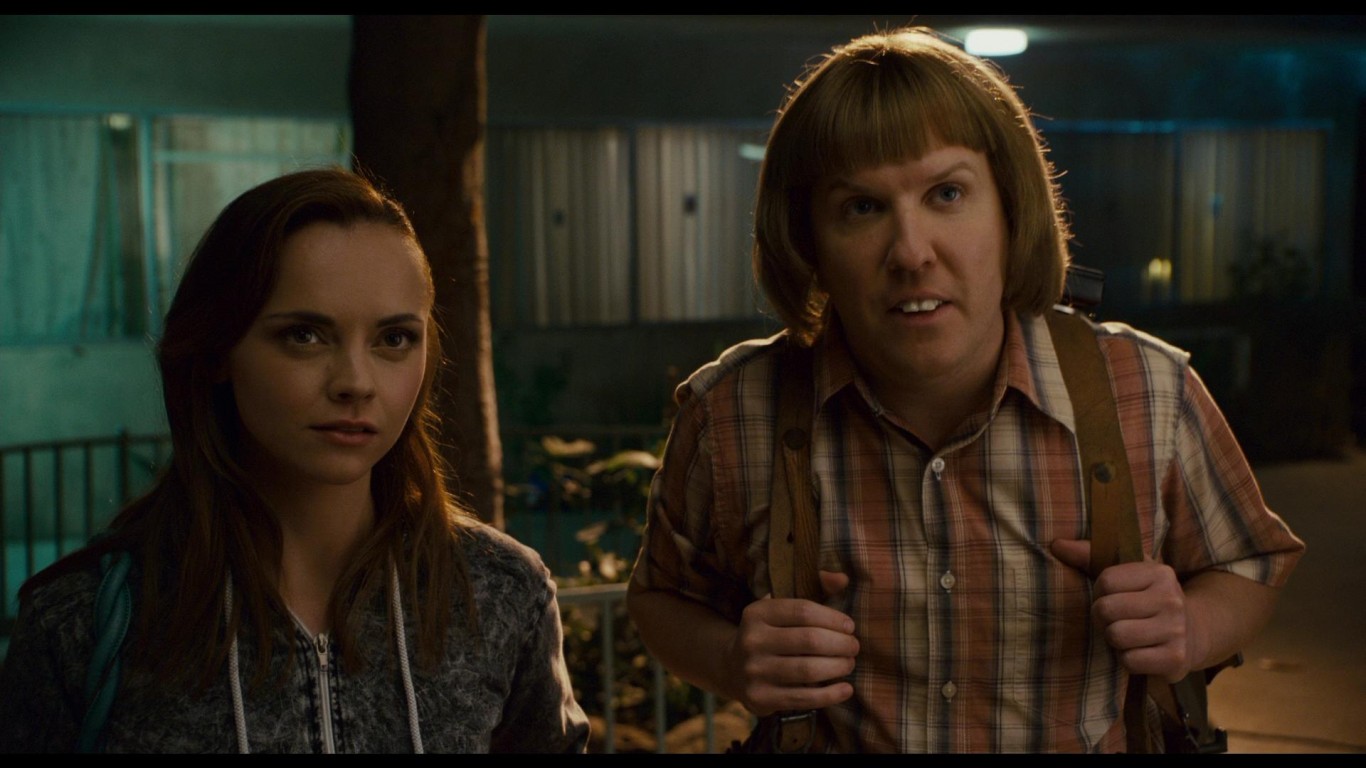