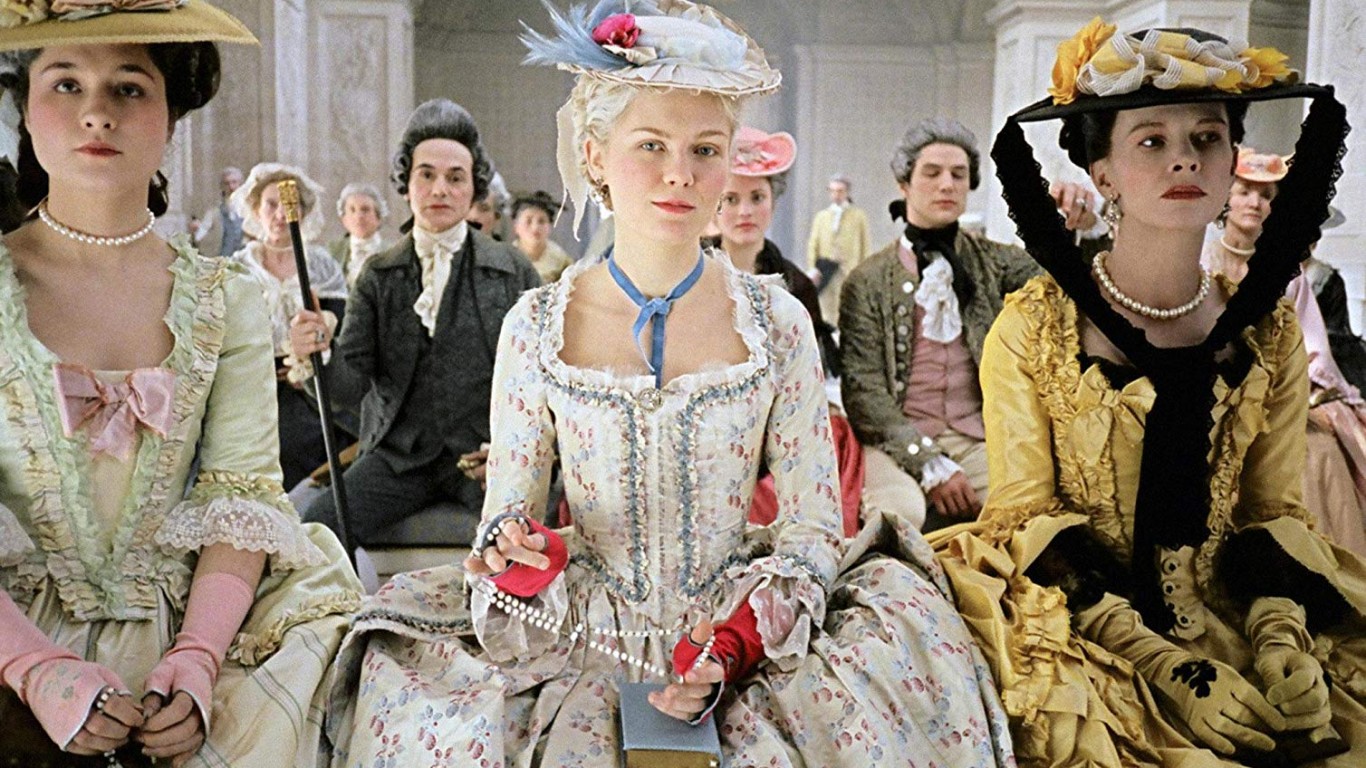 Sofia Coppola’s “Marie Antoinette” is a historical drama that won an Oscar for its costume design. Audiences were lukewarm with regard to the full product, however, as was reflected in its middling box office returns. 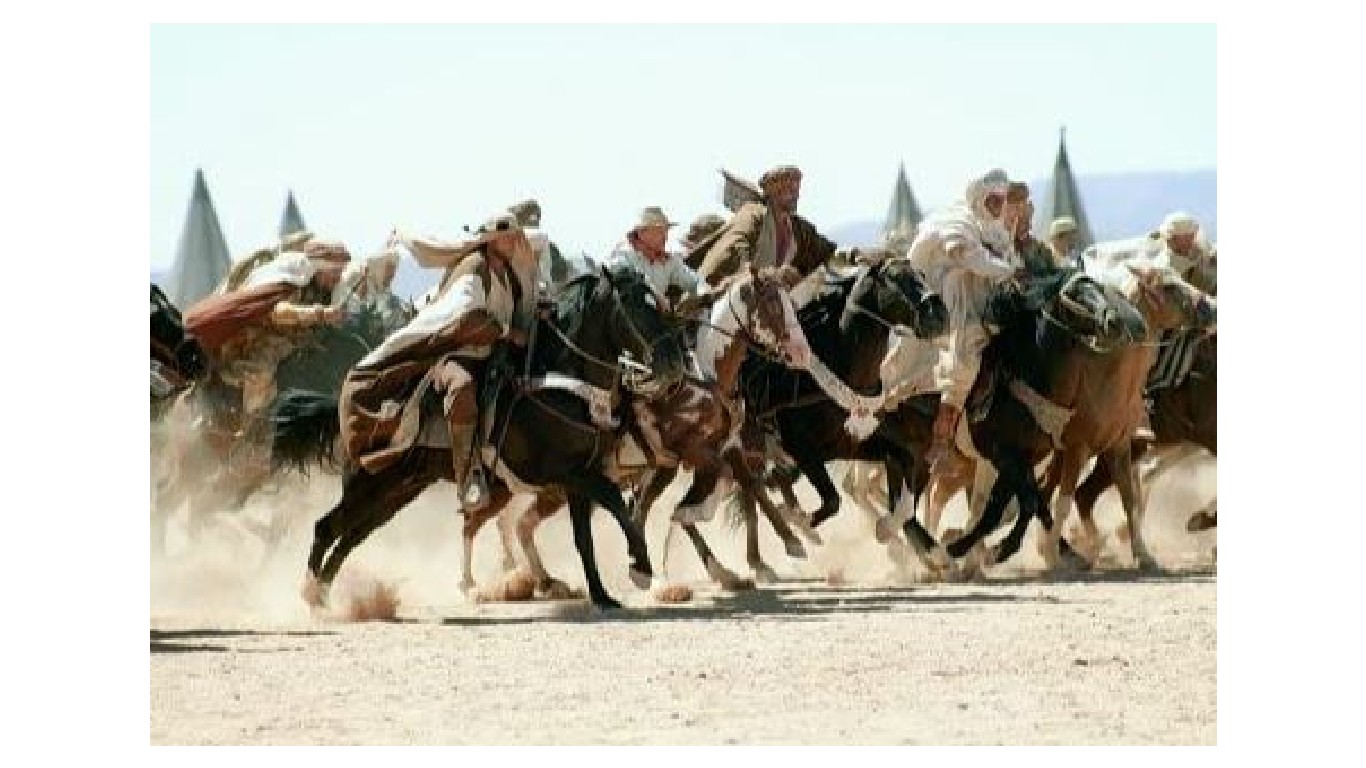 “Hidalgo” tells the legend of American cowboy Frank Hopkins and his mustang, Hidalgo. The two travel to Arabia in the late 19th century to compete in a challenging cross desert horse race. The plot is based on the real Hopkins’ memoirs, but some of the claims in them have been proven false. 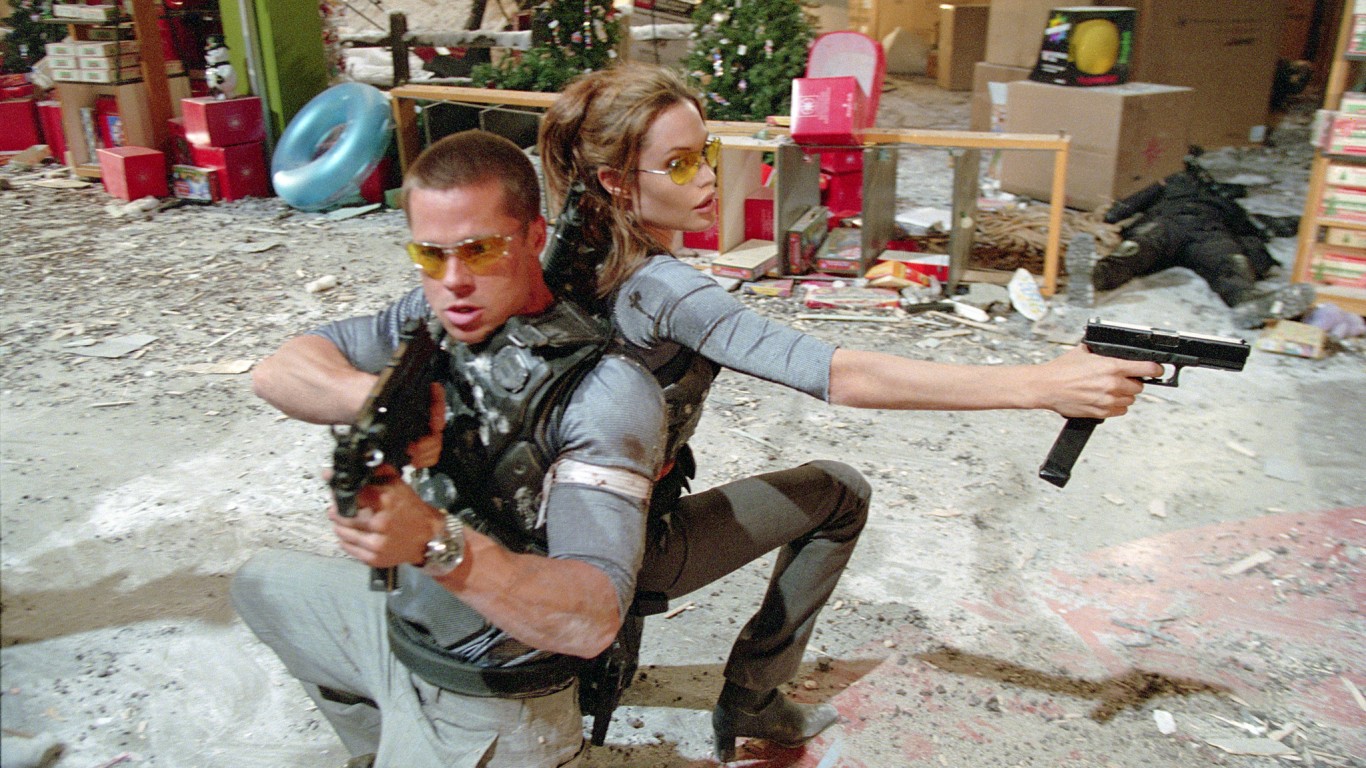 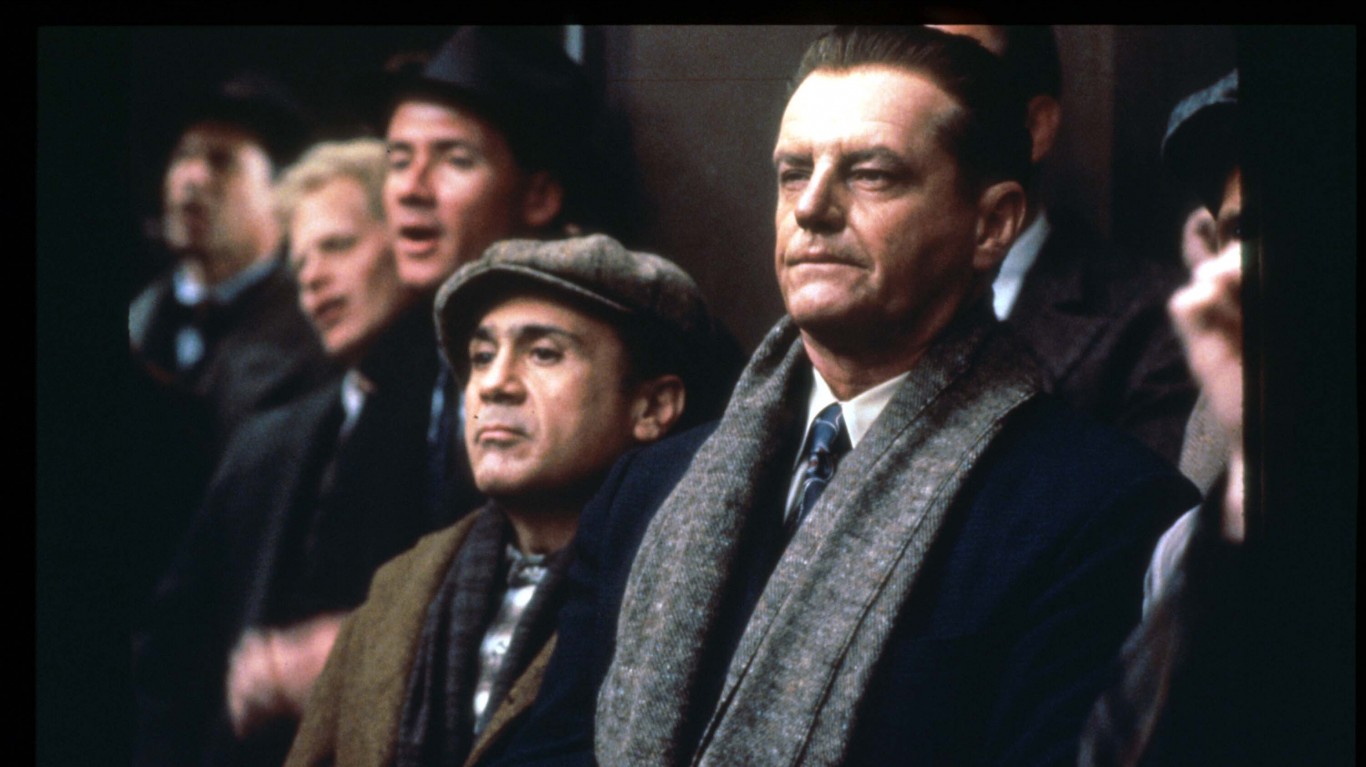 “Hoffa” is one of several movies about the notorious labor union boss Jimmy Hoffa. The 1992 movie centers on Hoffa’s life — from his rise as a public figure to his disappearance in 1975. Just over half of critics who reviewed the movie liked it. Some, however, described it as disappointing and exaggerated. 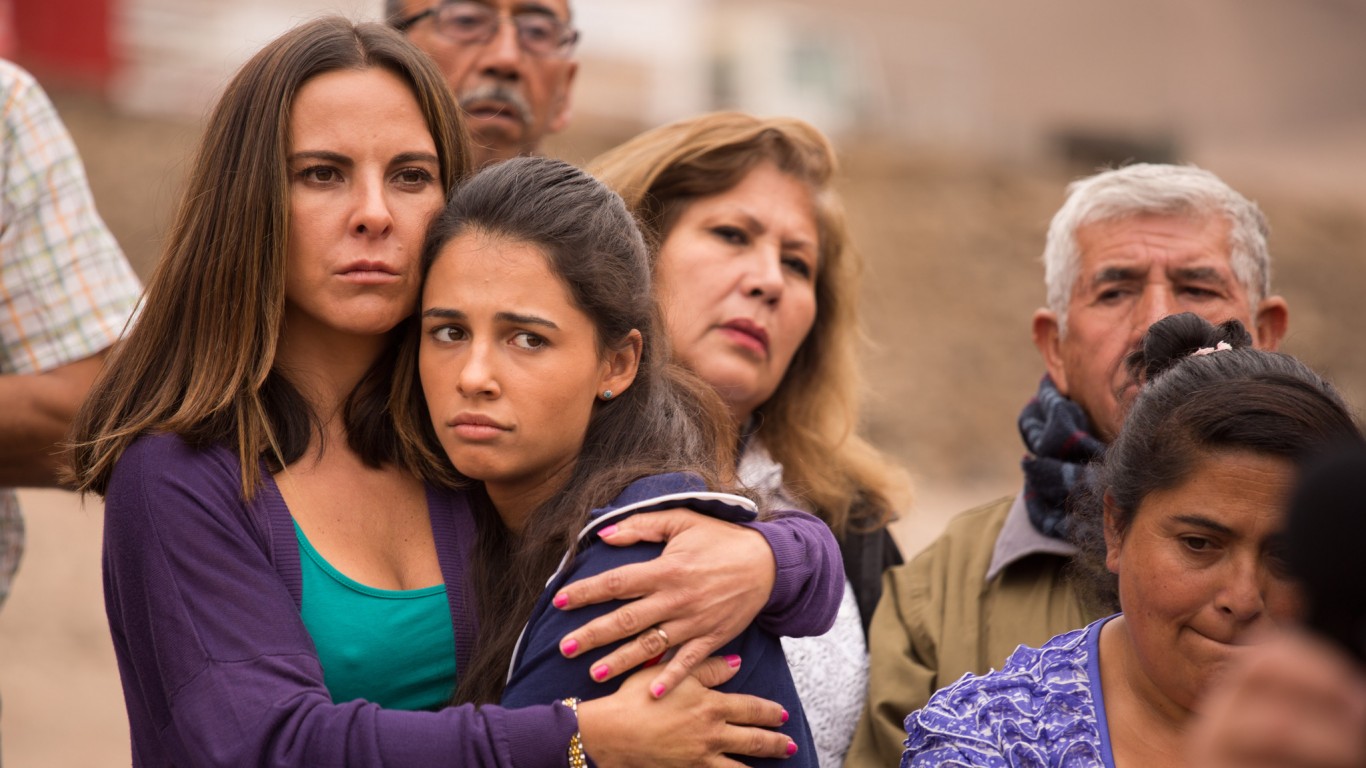 “The 33” is the story of 33 Chilean miners who in 2010 were trapped inside the gold and copper San Jose Mine for 69 days. The film “offers an appropriately inspirational account of real-life heroism, but its stirring story and solid performances are undermined by a flawed focus and an overreliance on formula,” according to Rotten Tomatoes’ Critics Consensus. 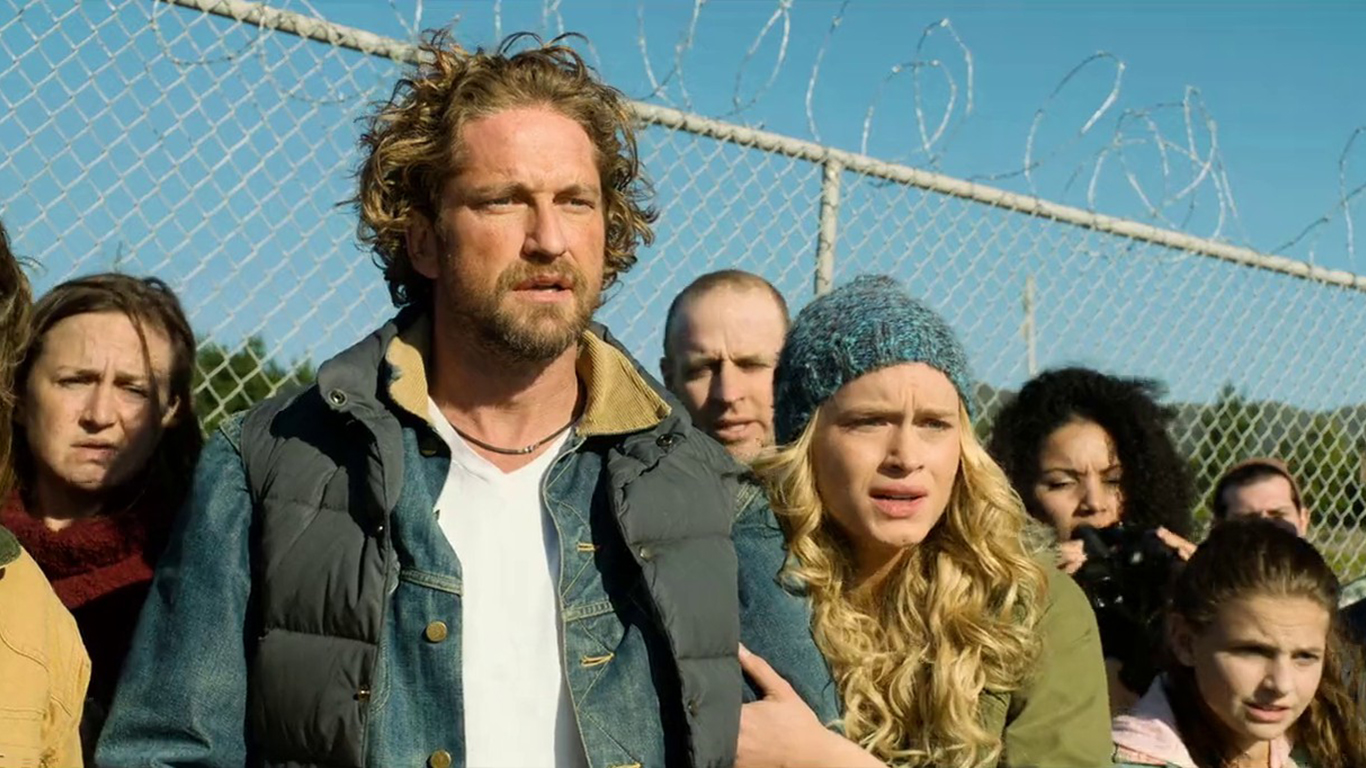 “Chasing Mavericks” is based on the true story of surfing legend Jay Moriarty. The movie tells the story of 15-year-old Moriarty training with local surfing legend Frosty Hesson. Mavericks is the name of a famous surf break near Santa Cruz, California. Critics point to several problems with the movies, the biggest being the bad script.