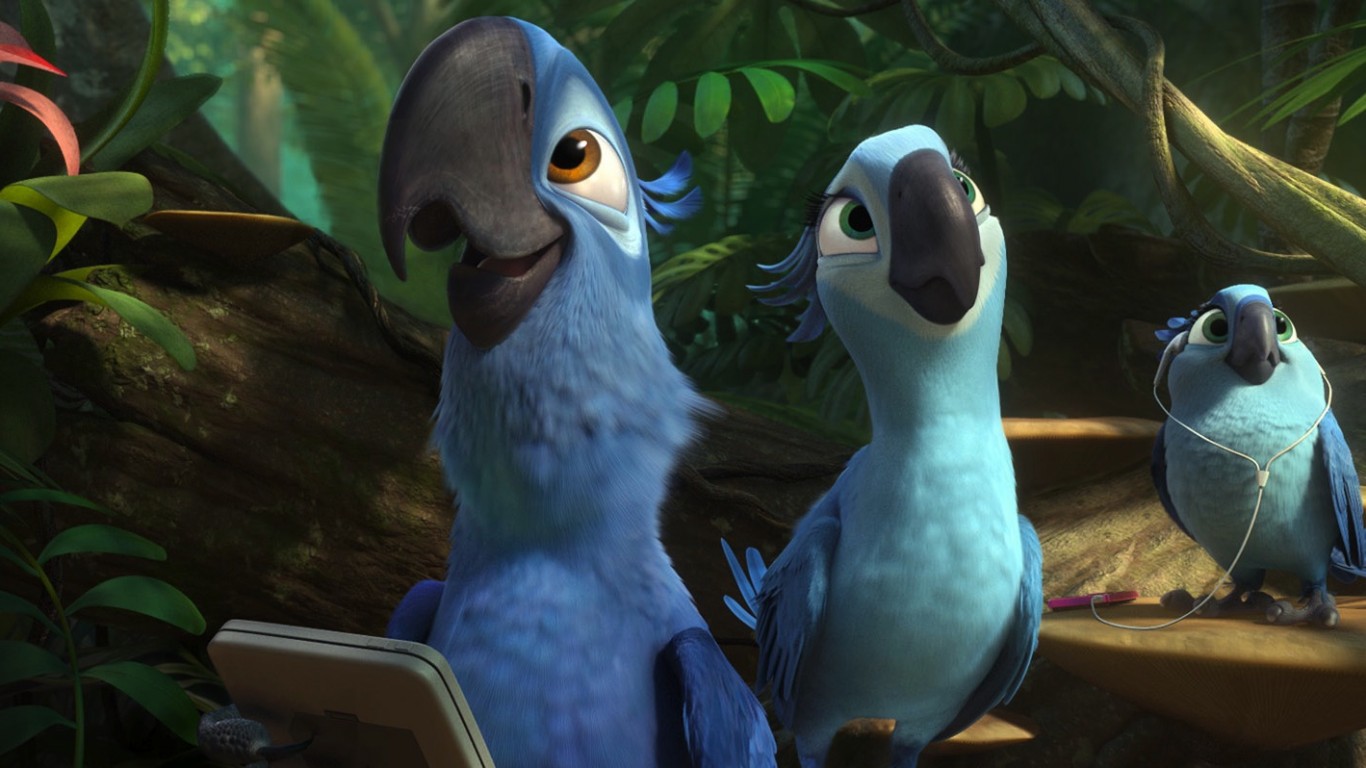 “Rio 2” is a 2014 sequel to the 2011 computer-animated film “Rio.” The title refers to the Brazilian city of Rio de Janeiro, where the first film was set, but in this one the action takes place in the Amazon Rainforest. The movie has lots of star talent, including Jesse Eisenberg, Anne Hathaway, will.i.am, and Jamie Foxx. 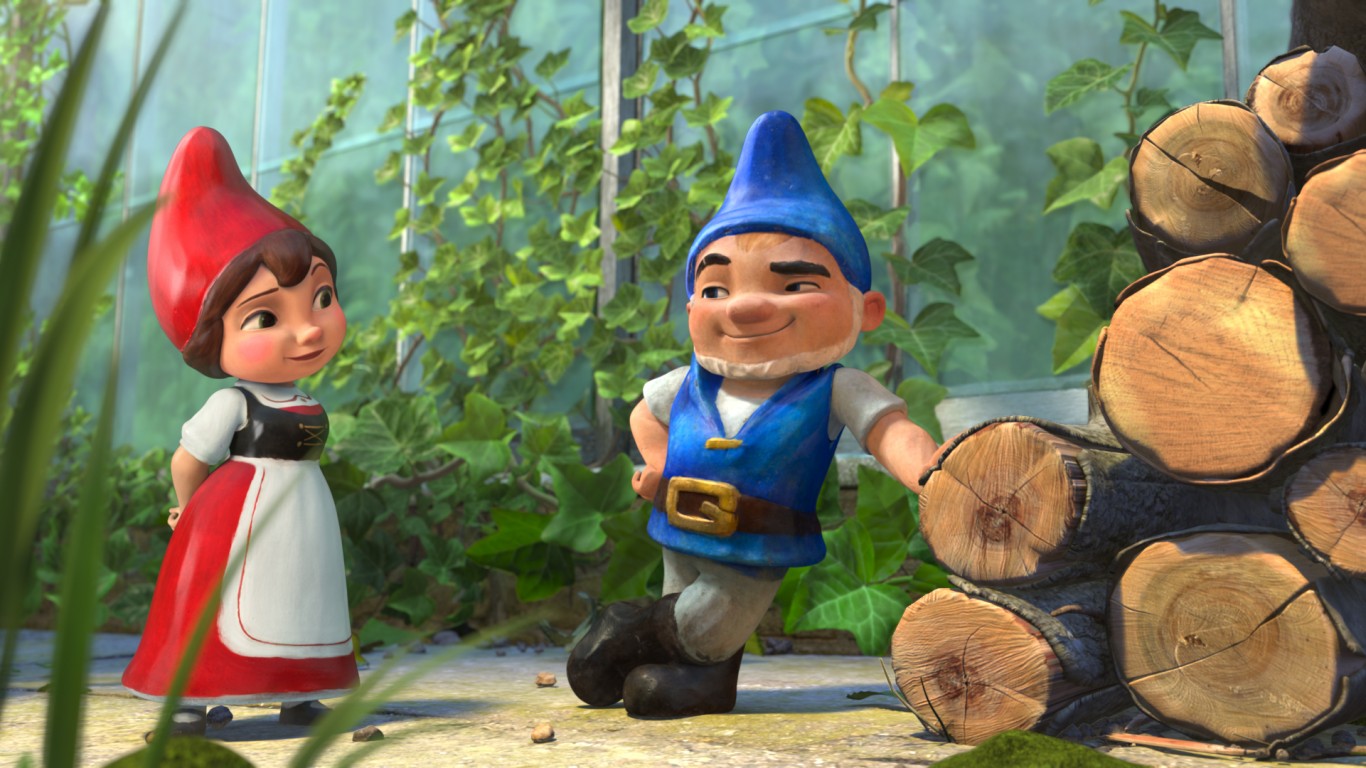 “Gnomeo and Juliet” has got some real acting talent. It stars James McAvoy and Emily Blunt, but you have to wonder about the story line. As the name suggests, it’s based on the Shakespeare play “Romeo and Juliet” — except it’s about garden gnomes. 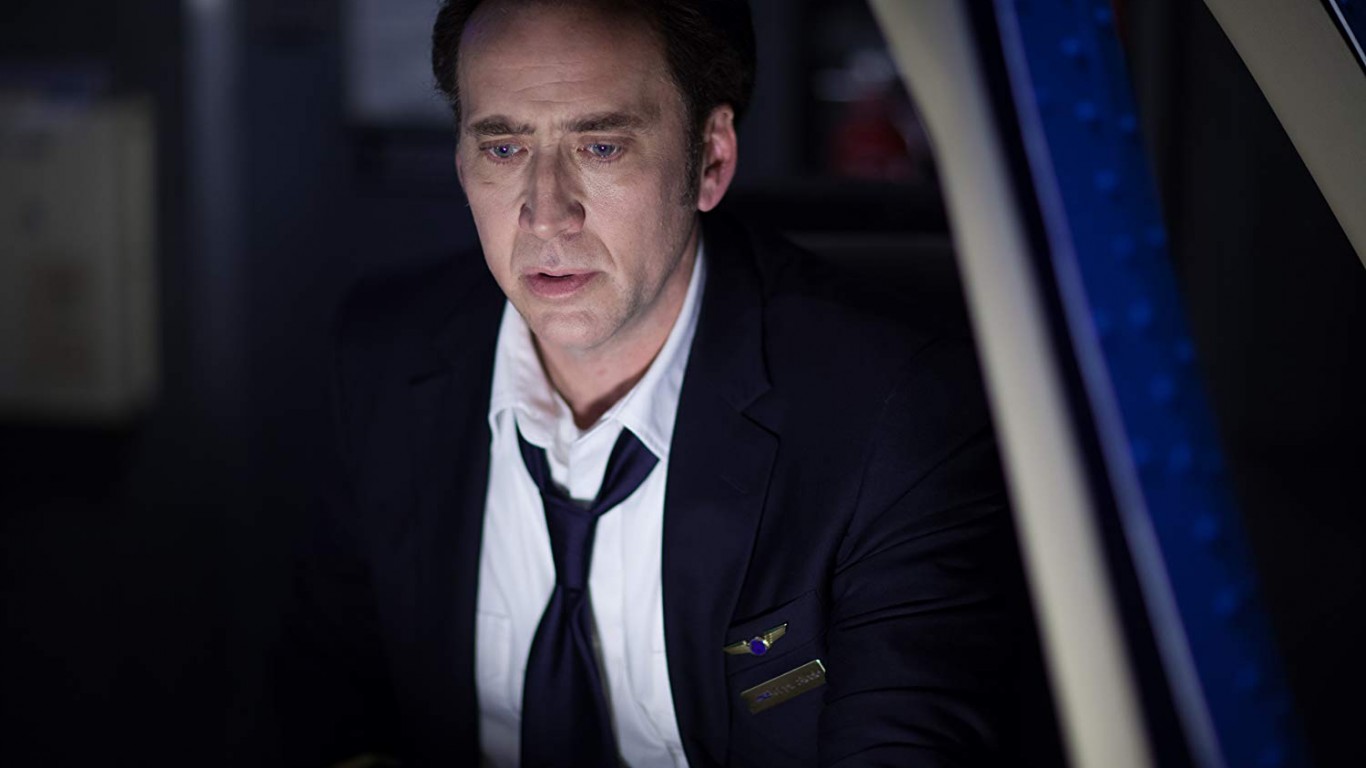 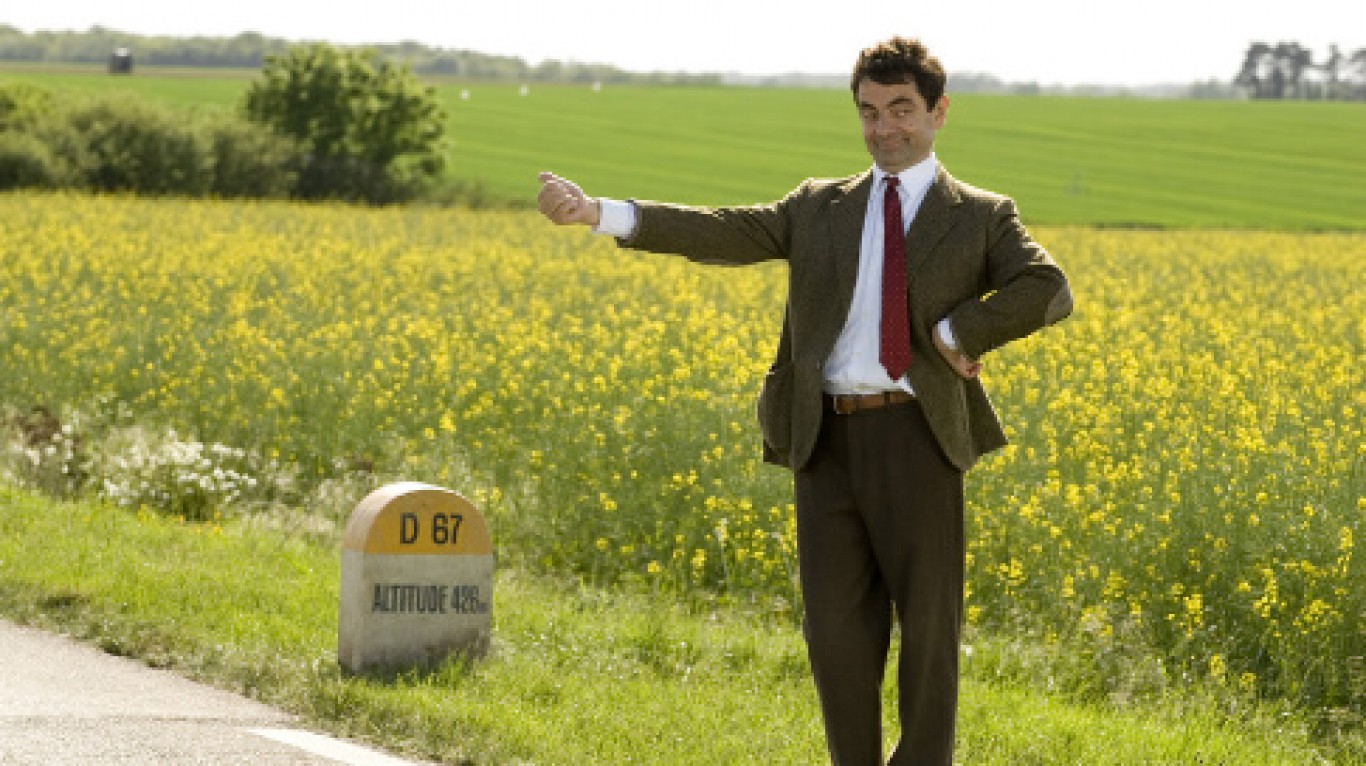 “Mr. Bean’s Holiday” was based on the British television series “Mr. Bean” and stars Rowan Atkinson in the title role. He wins a trip to France but accidentally separates a young boy from his father. He helps the two to reunite, and along the way has some comedic adventures. It certainly doesn’t sound like the most entertaining story line ever. 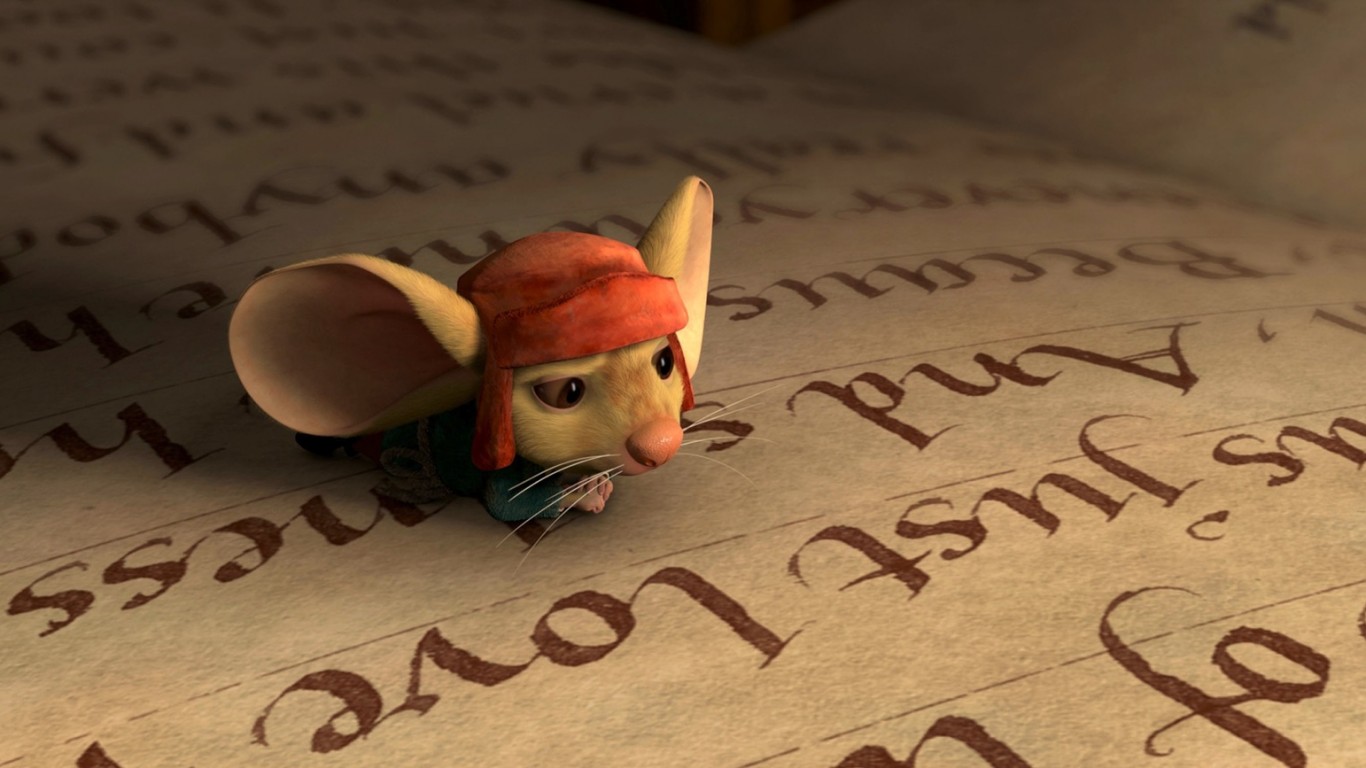 “The Tale of Despereaux” is an animated fantasy adventure movie. It’s narrated by Sigourney Weaver and has stars such as Matthew Broderick, Dustin Hoffman, and Emma Watson. However, critics said it had a mediocre story that didn’t work on any level. 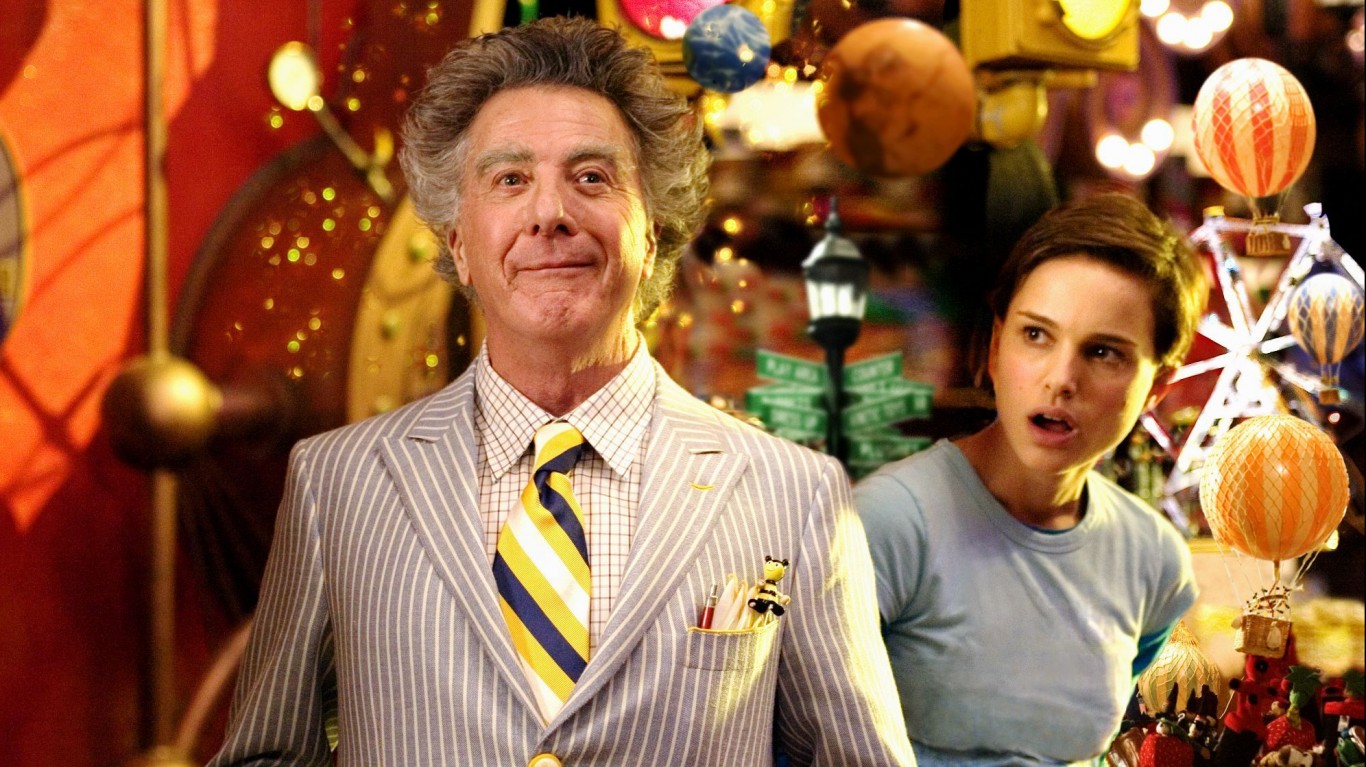 Natalie Portman plays an employee at a toy store run by an eccentric 243-year-old owner, played by Dustin Hoffman. The plot, such as it is, is hard to summarize and critics say the title is better than the movie, which has a bland story.